Politics
Opinion: The Hijacking of Working-class Politics
The policies and benefits of Brexit that Johnson promised have not come to fruition, and more than likely never will but Johnson has taken the power from the working class he needed for him and his friends to enrich themselves.
By Samuel Pennifold
18 December, 2021 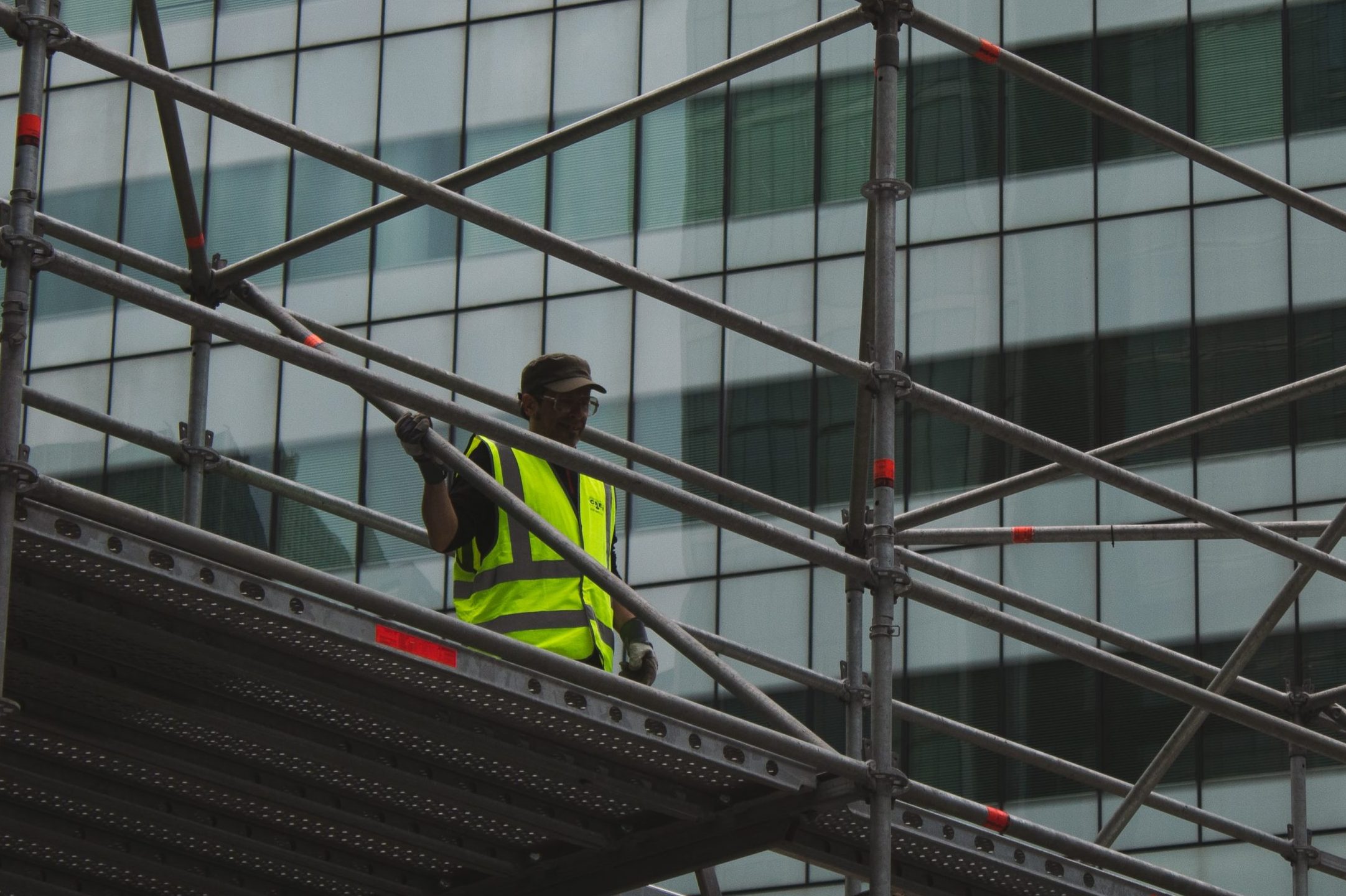 The backbone of the Labour party since its inception was the working class, the former industrial heartlands of this country and the people left behind by globalization. But as Labour has transitioned to a more modern understanding of the socialism movement the former backbone of the party has been left in the lurch, between a Labour party who abandoned them and a Conservative party that has downtrodden them, lied to them, and done their best to get away with it.

A great irony as recent revelations seems to confirm that there is one rule for him and his friends, and another for anyone else.

Boris Johnson, or Alexander Boris de Pfeffel Johnson to give the Prime Minister the respect of his full name, is every bit upper-class Britain. Born in New York, the young Johnson spent his life split between the estates of Great Britain and the cities of the United States before being educated at Eton and Harrow. This stands at great odds with his carefully curated image of a Great Brittain loving brexiter, here to get your jobs back from the horrible Europeans. Johnson though has become more than adept at hiding his true self and putting on his “everyman” mask, adeptly pretending to care about the issues of working-class voters of the former Labour heartlands.

But this is at best an act and at worst a maleficent attempt to lie to voters to achieve power. The latter seems more likely. By no means is Johnson a stupid man, it takes a genius – of sorts – to play the buffoon so convincingly. He’s holding up fish at speeches, his famous “blue” bottle and everything else he uses to show that he cares about what working-class voters care about is all just part of his act. But every Tory sleeve scandal from offering PPE contracts to friends and and second jobs shows us that Johnson and his conservative party do not care about a levelling up agenda, about bringing back manufacturing or about the issues working-class voters truly care about. The policies and benefits of Brexit that Johnson promised have not come to fruition, and more than likely never will but Johnson has taken the power from the working class he needed for him and his friends to enrich themselves.

Now as waves upon waves of Covid crash against us it will be the working class who again pay the biggest toll both physically and financially.  The service industry which employs a large number of working-class people will again face another Christmas ripped away from them due to the lack of a long term coordinated and rational response to the continued Covid-19 pandemic. It seems that Johnson is willing to sacrifice anyone and everyone to contribute as normal. Regardless of the price, we will have to pay.

As parties gear up towards the next election, where dealing with not recovering from Covid-19 may be the biggest issue, Johnson will be gearing up for a tight election where the working class will be as important as ever but perhaps more up for grabs than ever. That is if the recent Lib Dem win in the North Shropshire by-election does not become a trend, the famous adage you build a government one seat at a time can easily be flipped to say you lose a government one seat a time. Perhaps the mask of the working class hero who will fight for a post-Brexit Britain is starting to slip to reveal the liar and the cheat below.