Arts & Culture
Football Beyond the Hooligans
Football is even a medium for life with all its struggles and triumphs, its heartbreaks and its jubilation. But like life itself, there is a dark side to football.
By Samuel Pennifold
05 December, 2021 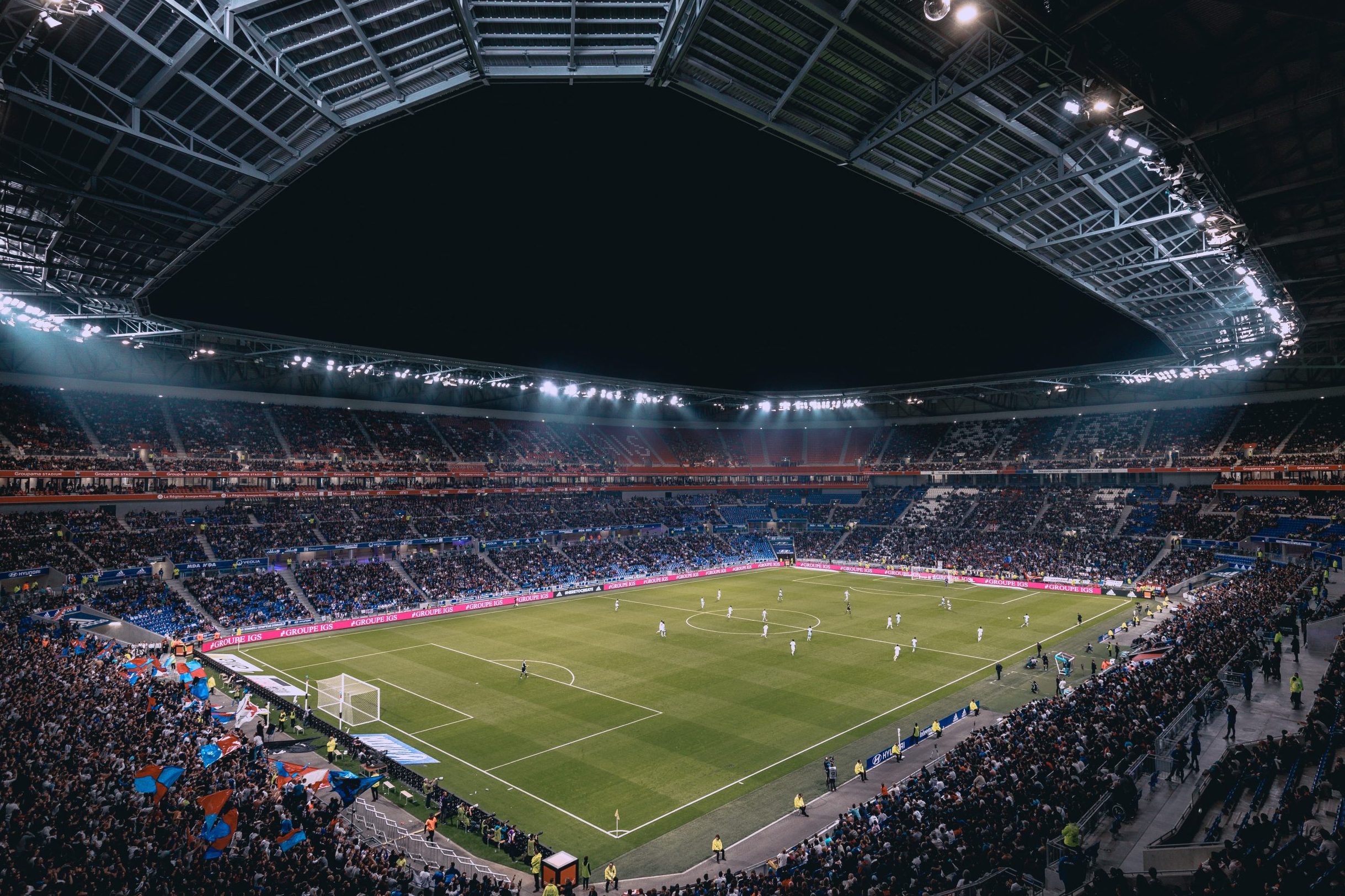 To the annoyance of many I will talk to anyone about any part of football, and especially my beloved Liverpool and slightly less but still beloved Brighton and Hove Albion, I truly believe the classic phrase that football is the “beautiful game”. But at this Summer’s Euros and time and time again this belief is challenged by a minority of fans who use football as a medium to release their hate, not their hopes, joys, and passion.

Less than two full weeks ago a 12-year-old girl was stabbed to death in my home in Liverpool by a 14-year-old boy. A tragedy though that could so easily divide the city has brought it together as Everton and Liverpool’s fans held a minutes applause to pay tribute to the girl’s life during the 12th minute of the Merseyside derby. In Liverpool and towns, and cities across the country football is more than just a game it is a way of life. Football is even a medium for life with all its struggles and triumphs, its heartbreaks and its jubilation. But like life itself, there is a dark side to football.

Firm culture, hooliganism, racism, and homophobia are all part, awful parts but parts none the less, of football. And whilst we the various governing bodies of football have made many attempts to fix such issues with the educational campaigns, fines, and more the issue persists. Players such as Rashford and Sterling have been subject to racist abuse playing for England. Or Ji Sung Park, a Manchester United legend, spoke out recently about how he now believes some of the chants directed at him whilst playing for United were racially motivated and offensive. I am not part of the LGBTQ community, but I consider myself to be an ally and having followed Brighton around the country multiple fans have directed homophobic chants at Brighton fans with a disturbing casualness. The worst ground to go to was Leeds United, Elland Road. When reading that Leeds was forced to apologise for the discriminatory chants of their fans I could only think that’s a little late. Such discrimination has become a dark stain on football that has been drawn ever more into the light as efforts are made to confront it, but it seems no matter how hard we try discrimination is not leaving the beautiful game.

During the Euros, our sense of decorum was challenged as fans came close to rioting to get into Wembley stadium to see England in the final. A celebration of a nation’s efforts could have very quickly turned out to be a disaster. Because people, especially young men, seem to believe that football is an appropriate way to vent their frustration.

Though such issues aren’t leaving society either. And if we truly want to confront discrimination and hooliganism in football the societal factors that drive such anger must be addressed.

Because when football is a game for everyone it can be a powerful force for change. March Rashford has used his influence to challenge the government over the suspension of free school meals and stand up to racism. Rashford is a fine example of all the good that football can bring when we look upon the best of what football can be.

Football is a beautiful game, life in 90 minutes replicated over and over again across the season, and we must defend and protect that beautiful game to allow it to thrive and help cause change.