Arts & Culture
A Love Letter to Anthony Bourdain – a Lesson in Being More Human
Bourdain was ever the explorer and more often than not his search for beauty left him disappointed in the reality that surrounded him.
By Samuel Pennifold
24 November, 2021 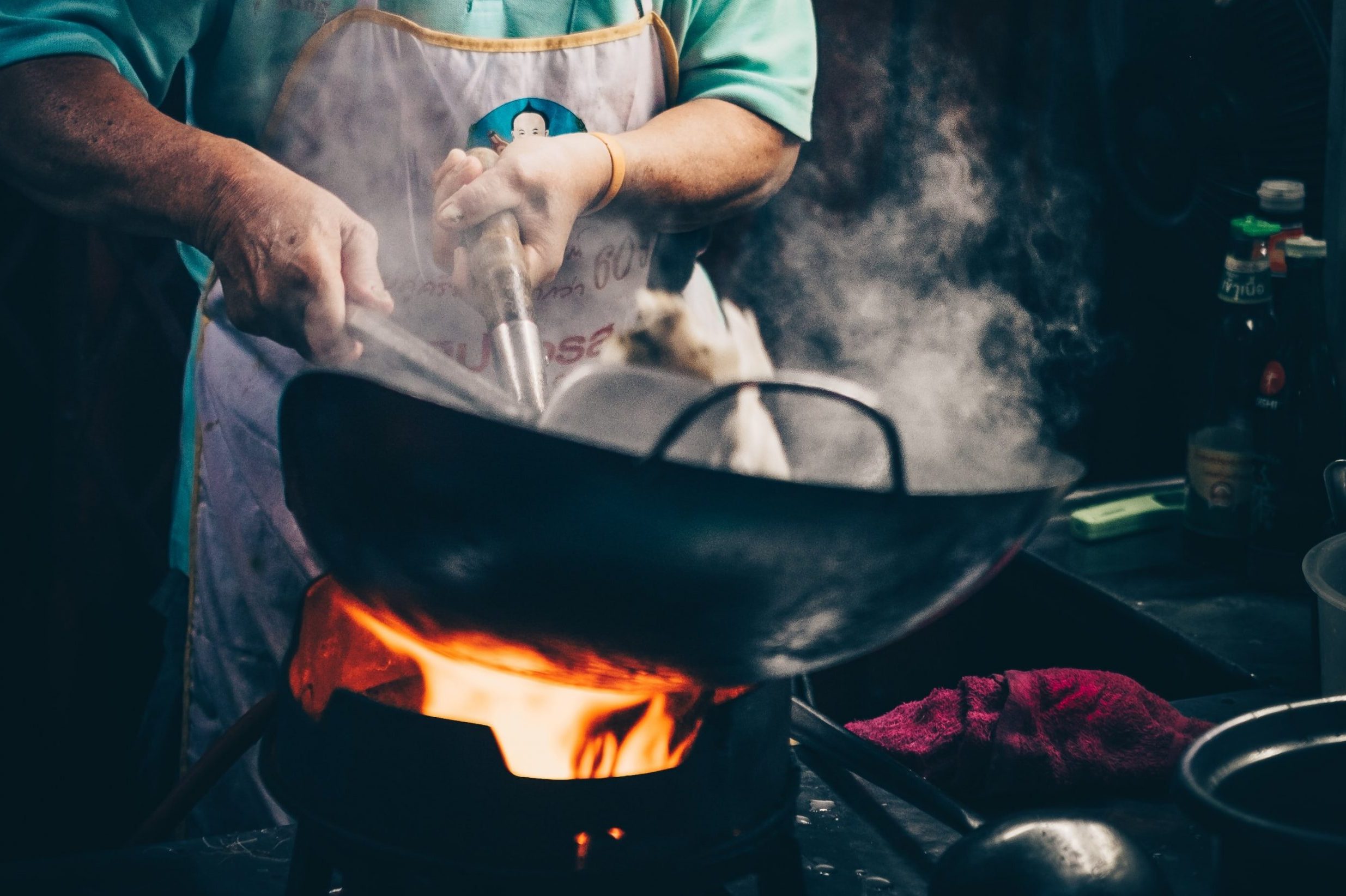 If there ever was or ever is one person we should all aspire to be a little more like that person is Anthony Bourdain. The dishwasher, the cook, the chef, the best selling author, the documentary maker and the heroin addict.

Bourdain grew up in New Jersey, USA and spent his summers in France, he learned about the world through books he stole from his parents and from the movies he talked about with his friends in American diners. Bourdain went on to become what can be described as an ordinary chef living an extraordinary life in New York. His book Kitchen Confidential compelled him into the forefront of the media in 2000 when he shone a light on the seedy underbelly of the world of restaurants in New York and his life as a chef. From this moment on it became ever more clear that Bourdain’s main gift was to connect with people and to tell their stories, no matter where in the world he found himself.

His legacy though goes much further than the written word, his TV series such as No Reservation and Parts Unkown has left a lasting impression on people around the world. As an anthology series showing some of the most breathtaking and remote parts of the world, Bourdain showed us the beauty in pain and the mundane in the safe. But the price for seeing all of the beauty in the world was that Bourdain would never truly be happy sitting down or without trying to find something new. Bourdain would go on to rather poetically blame all his infamously bad decisions his first very oyster, his first taste of adventure.

Until his tragic end where the predatory tabloid media revealed his then partner was allegedly having an affair Bourdain battled many demons. His struggle with heroin and other drugs is well documented, but like so many others with drug issues, Bourdain found support and was able to get clean. Surrounding himself with people with the same passions as he meant he was able to thrive and bring his talents to the world. If we could all do the same for those around us the world would be a better place.

For so many Bourdain’s life was the dream. Adventure for Bourdain was all he wanted and so many others that feel the same draw to walk on the wild side Bourdain’s life was a lesson in being more human, freer and yourself. If we all were so adventurous perhaps not only we would know more about the world but each other.

Bourdain in the end fell to his demons, a tragic end that left our world with a little less culture. But one can only hope that his lessons live on.