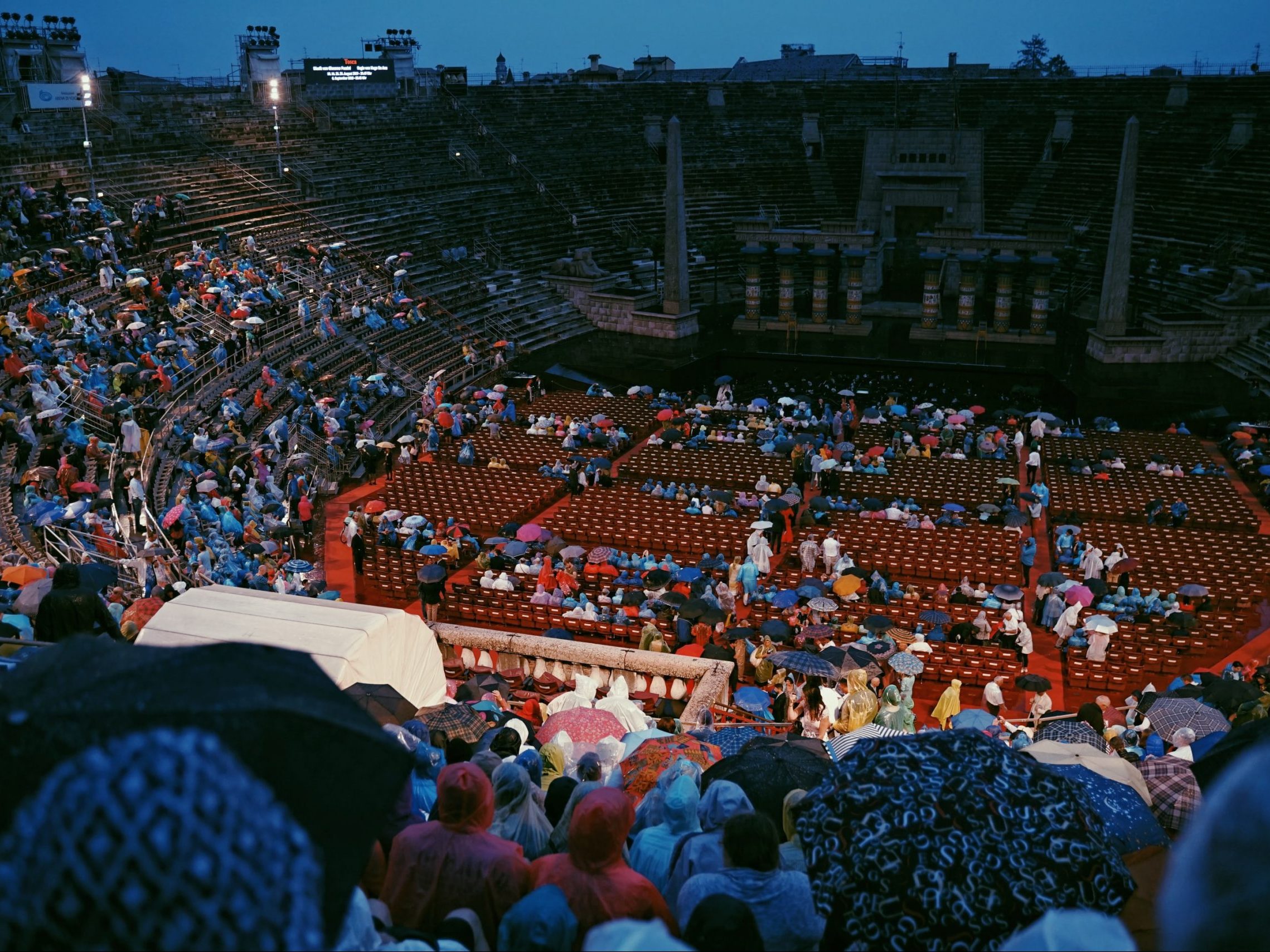 I don’t get musical theatre to be that on stage or the screen. I never have, and never really will. But musical theatre is a great medium for art and the story of tick, tick… boom! Is an interesting and important story for representation, and crucially it’s entertaining.

Musical theatre to me has always been slightly odd, despite being told by friends of the great virtues of Heathers, Hamilton and others I have remained staunchly set in my ways. Nonetheless one cold evening in my student flat in December, heating firmly off, pesto pasta consumed, I opened up my laptop and fired up Netflix to watch the bohemian tick, tick… boom! Slightly tentative about the concept I wasn’t too open to enjoying the film, despite this I was surprised and quite pleasantly so with the quality of the story and I quickly got over the slightly ridiculous idea that people burst into song to express their emotions – think it says a lot that musical theatre is more popular in America and here in stiff upper lipped Britain. The film adaptation of course differs slightly from the play, but for all its power the theatre is almost inherently undemocratic. The most successful and the most important plays and musical theatres are all for most people far too expensive, film adaptations such as this open a new form of storytelling that is more open and accessible for the ‘common man’. Storytelling is inherently important for society and the more stories and the more different mediums that are available for those mediums to be told the better.

Tick, tick… boom! Talks openly, honestly, and often painfully about the struggles of Bohemia, the pursuit of dreams, and most importantly the Aida epidemic of America. Examples of such stories are important, and the musical does well to talk about them in an engaging way that moves you but doesn’t leave you coming away from watching it feeling as though nothing in the world will ever be right. Rather you have a sense of hope that hard work and effort in all things really can help you change the world.

I have now promised myself to be more open to musical theatre starting with Hamilton and Jamie, two more stories that are inherently important for the world today as they reflect on our past, present and future. Being open to the arts is the only way in which one can truly hope to live a life. The STEM subjects are often held up to be more important but the arts and the humanities are what truly makes life worth living.

Theatre and musical theatre has always been important to that, and as a wonderful means of storytelling, musical theatre and musicals should be a way in which we seek to diversify and democratise what were once ‘higher art forms’. No society is fair when the arts are segregated between those who can and cannot access them. Musicals that became art for the higher class should be for everyone and in doing so we become a better society and learn more. Of course, the world today is not that of the parts, entertainment is fast and easily digestible, the old world should not seek to resist this but to enrich the new.

For one looking to explore a new side of culture and the world, I would suggest Tick, tick… BOOM! as a brilliant starting point.