Arts & Culture, Uncategorised
Have You Seen the Best Picture Nominations?
The Oscars best picture nominations were once one of the cultural events of the year, now they have become stale, boring, and controversial.
By Samuel Pennifold
12 February, 2022 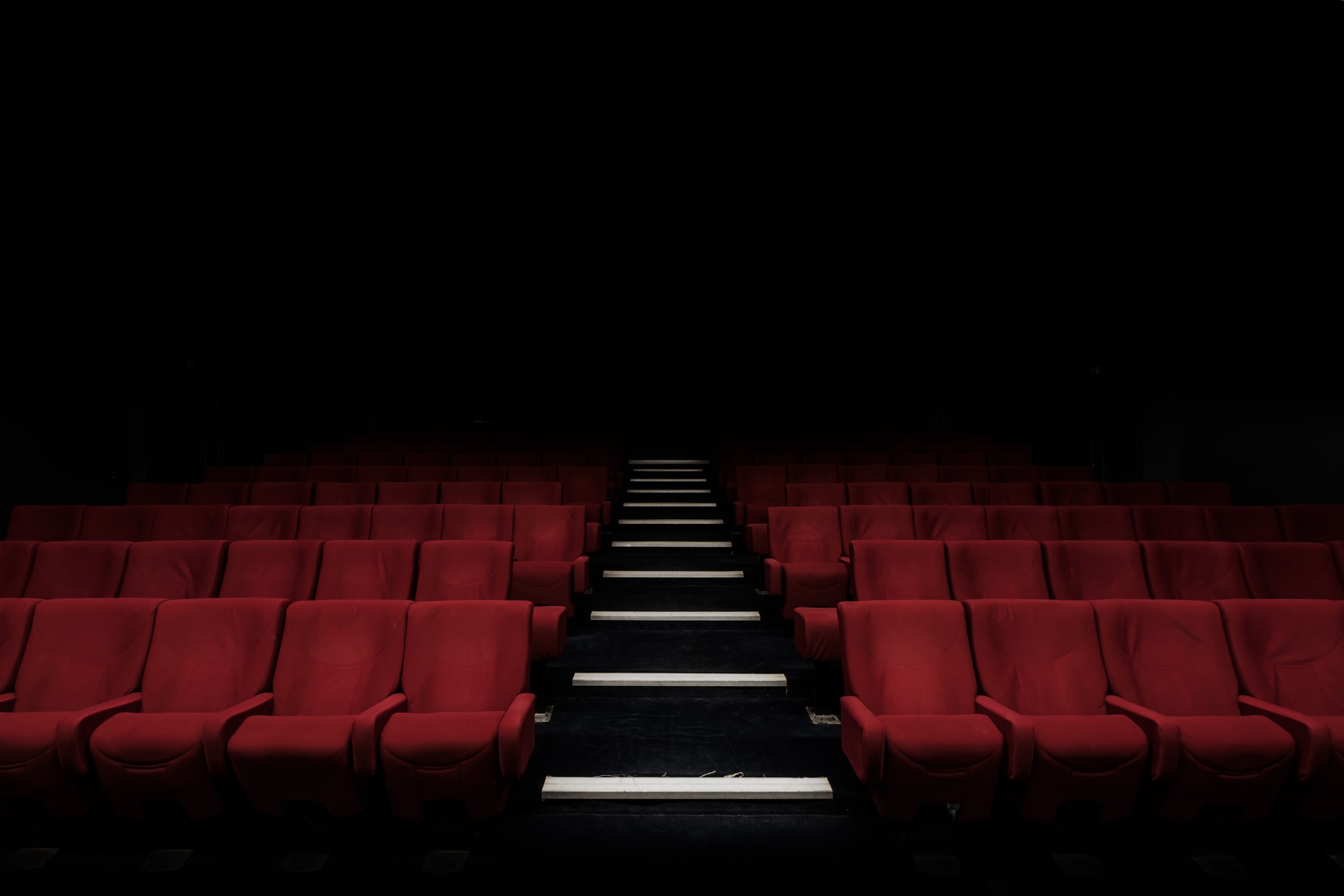 The movies that end up being nominated for best picture, and the major award winners are the cinematic equivalent of kale. Good for you but incredibly boring to watch. Films like CODA, Drive My Car, and Licorice Pizza are all important and beautifully made movies that tell incredible stories. But ultimately who wants to see them? The movies such as Belfast that were released traditionally on the big screen, had very small takings. Belfast hardly broke even in its box office takings. Streaming skews the figures for films like Don’t Look Up which received mixed reviews from critics and fans but has become Netflix’s most-streamed original movie. One is forced to wonder though why the most popular films of the year such as Spider-Man: No Way Home are omitted entirely from the nominations.

The Oscars were once one of the cultural events of the year, now they have become stale, boring, and controversial. Much has been done in recent years, and this year especially, to diversify the nominations for awards but none the less much more needs to be done to better reflect the diversity films should represent. Though for all their efforts further questions are raised again, why would Shang-Chi and The Legend of The Ten Rings be omitted? The second-highest-grossing film of 2021and  was fronted by a strong cast of Asian actors.

For categories such as Best Actor and Best Director only actors and directors can make nominees, for Best Movie, however, the process differs. In this case, all members of the Academy of Motion Picture Arts and Sciences preferentially vote for the favourite movies of the last year. For anyone who has ever spent time with film studies students and anyone interested in cinema this makes it seem much more obvious why most of the films that end up nominated are pretentious and boring. The Oscars should aim to become more democratic, diverse, and interesting. The best way to do this would be to involve the public in the voting.

The Academy does not have a monopoly on what constitutes good cinema, and Spider-Man might not be the highest brow film but oh my is it infinitely more entertaining than The Power Of The Dog or Steven Spielbergs rather tame remake of West Side Story. If the Academy wants to hold onto what little sway it does have it needs to start to revolutionise and catch up with the times, and that means they need to start to nominate actually entertaining movies. Marvel has revolutionised cinema with the MCU and created a popular franchise that has grown into a cultural force. The total omission of movies from the MCU is frankly ridiculous when if you were to take a snap poll of people walking down the strand of what they thought the best movie of the last year was films like Spider-Man and Shang-Chi would do a hell of a lot better than any of the films that have been nominated.

This debates speakers to wider issues amongst the arts of creating barriers to access. Art, theatre, music, have those who wish to keep it for the few and those who want to make it for everyone. Cinema though, especially in the modern world, should be for everyone perhaps even more than any of these art formats. The people who control how we celebrate movies should change as a result.

Like I said at the start though the majority of the films that have been nominated deserve to be – looking at Spielberg’s West Side Story here – they are powerful and important stories that need to be told, they enrich your soul, and are good for you. It should be possible though at the same time to celebrate the movies that people want to go and see because they make them happy for no other reason than they are cool.