@Kings
The War Studies Department … A School For Spooks?
From generals to senior soldiers - the department is home to those who are experts in the very art of conflict between nations in all its dark and gritty forms. But could it be a school for spies?
By Samuel Pennifold
31 July, 2021 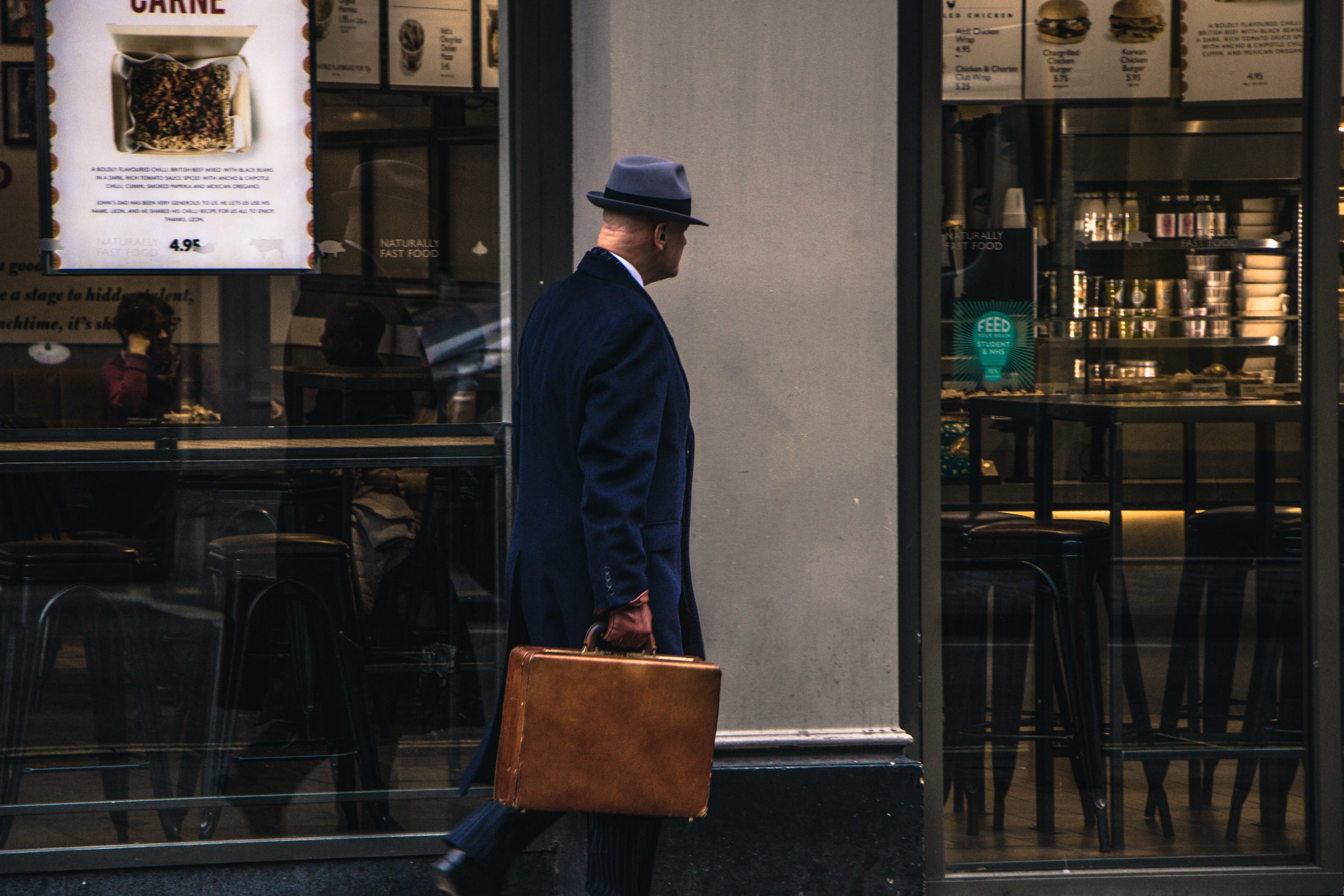 The King’s War Studies Department is the only university department in the world dedicated to the study of conflict and all its offshoots as an academic field outside of the world’s military academies. But with the unique territory comes a certain clientele. From generals to senior soldiers – the department is home to those who are experts in the very art of conflict between nations in all its dark and gritty forms. But could it be a school for spies?

It certainly wouldn’t be a stretch. Many in the department work for various defence and security think tanks such as RUSI; infamous journalism organisations like Bellingcat; armies and defence institutes from around the world, and many more form members of various security apparatus around the world.

The alumni list of the department both as teachers and students – especially those who have taken up postgraduate study at the university – is long and impressive. While on a visit to the department in 2013, former CIA director Leon Panetta stated,  “I deeply appreciate the work that you do to train and to educate our future national security leaders”.

Some visiting professors and staff members of the department include Paul Rimmer, who was deputy chief of defence intelligence until last year for the British Ministry of Defence; Lord Robertson, who was secretary-general of NATO at the time of the Afghanistan invasion; and Sir Malcolm Rifkind, the former UK minister of defence.

I spoke to a current MA student from the department, who chose to remain anonymous, and they had this to say about their school: “spending the last year learning and working every day with some of the brightest names in the field of security, conflict and politics has been a true honour. But you do get a real sense that the people who have taught you have done things they cannot talk about and know things that leave them bound to secrecy. There is also a sense amongst many of the students themselves though, that they too hope to join such exclusive, powerful and yes shady circles”.

On the other hand, the department represents academics and students who possess a broad range of thinking.  It is not all defence spending equals good, Russia equals bad. There are many in the department, from undergrad students to senior academics, who are fundamentally opposed to conflict in all its forms, and study it not for the furthering of the field but for its ultimate end as well. The department thrives off of this wide spectrum of thinking, proliferated by and consisting of pacifists, wannabe spooks, former spooks, soldiers, and many more.

The department produces a range of thinkers ready to step out into the world but of course, not all of them will turn into spies. Many will lead much more normal and a lot less secretive lives. On the whole, the department does produce thinkers who are a credit to the university, and the department forms a proud part of King’s international and national reputation as a world-leading university.

Just remember the next time you are on the 8th floor of the Strand building, of course ask a passer-by what they study, but remember: if they tell you, they may have to kill you.