Arts & Culture
Kanye West – Musician, Artist and Money Maker
As Kanye releases his latest hotly anticipated album Donda seventeen years and nine albums on since The College Dropout it is no longer the music that is the focus. Instead, it is all about Kanye himself and wondering, what will he do next?
By Samuel Pennifold
08 September, 2021 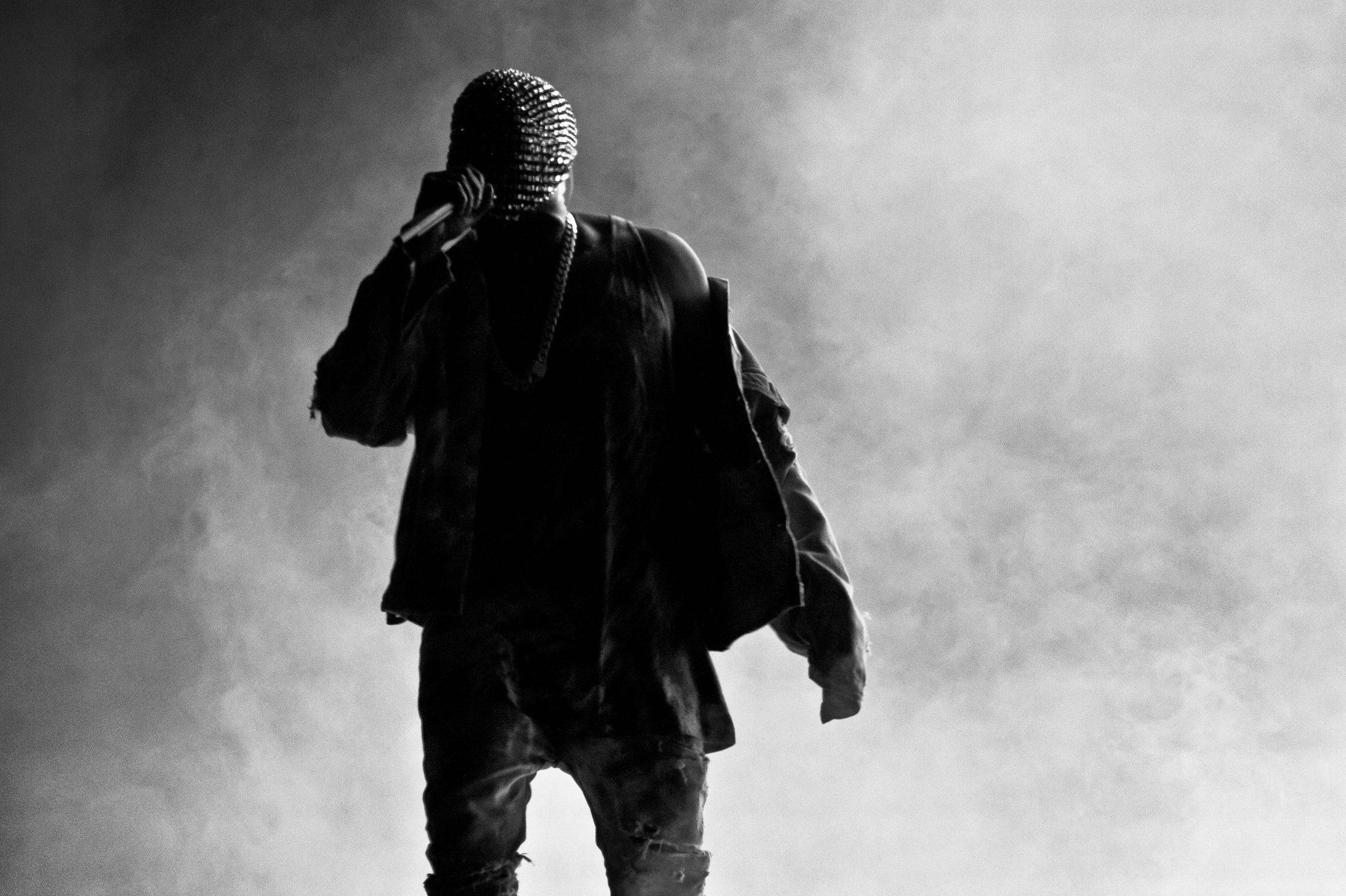 Kanye West is one of if not the defining hip-hop and rap artist of our generation, his debut album The College Dropout from 2004 remains one of the most successful rap albums ever released and his career has produced some iconic hits. But as Kanye releases his latest hotly anticipated album Donda seventeen years and nine albums on since The College Dropout it is no longer the music that is the focus. Instead, it is all about Kanye himself and wondering, what will he do next?

As well hip-hop artist and rapper Kanye has become a fashion designer, installation artist, reality TV star, political activist and a cultural movement all in his own right. His life is one that truly reflects the age of celebrity since the turn of the 2000s, filled with controversy and intrigue.

Born in Atlanta and raised in Chicago, as well as briefly in China, Kanye received an American middle-class upbringing where he quickly grew into the arts. His relationship with his mother, who raised him after his parents divorced and pushed him towards the arts, seems to have been particularly formative and influential on him. Kanye’s latest album is seemingly a tribute to late his late mother who died in 2007, with a lot of his work after this date being more heavily influenced by his life and his own personal struggles.

Alongside his music, Kanye has also become a titan of fashion as well as performative and installation art. His Yeezy line that originated with Nike and now is with Addidas is one of the largest fashion brands in the world, with huge cultural reach as well generating millions in revenue. Kanye reportedly has a large impact on the design processes himself with some praising the stripped back and the minimalistic approach he takes to fashion and others criticising what can be said to be a sloppy look. His art though has been anything but minimalistic with his latest “listening parties” for his album Donda including dancers and to-scale recreations of his childhood home. Prior to his 2019 album, JESUS IS KING, Kanye seemingly started to more publically explore his relationship with God, Christianity and religion hosting sermons and prayer sessions where he would perform with a choir.

His art and music may seem to be wide and ranging or even erratic. Which fits with his bipolar disorder. At various times the struggles Kanye has been through have been well documented with some very public episodes of mania. Such as in 2018 when he went on a rant covering all things from plastic surgery and liposuction he said he was forced into and that slavery was a choice. At the same time as this Kanye came out as openly supporting the former and controversial President Trump – many rappers and other important figures in the American black community came out at the time to say they felt betrayed by these words – before later running as a write-in candidate in the 2020 presidential election. This brief foray into politics beyond activism one would think would have tarnished Kanye’s reputation but in truth, it has only furthered his power as a cultural movement and to those that can exploit him and use him as money maker.

It is unclear if this is true but after the release of Donda Kanye accused Sony of releasing his album Donda without his permission, reportedly without a song that featured the controversial artist’s Da Baby and Marilyn Manson.

Kanye West represents almost perfectly the age of celebrity and controversy that we live in and as whispers spread for Donda to be an album of the year contender the question remains, what will he do next?