Finance & Economics
What Awaits the World of Cryptocurrency
As 2021 is just around the corner, and with the raging financial crises due to the global pandemic, one question is certain: will cryptocurrencies be able to replace the current monetary system in place?
By Aybike Ceren Kahveci
14 December, 2020 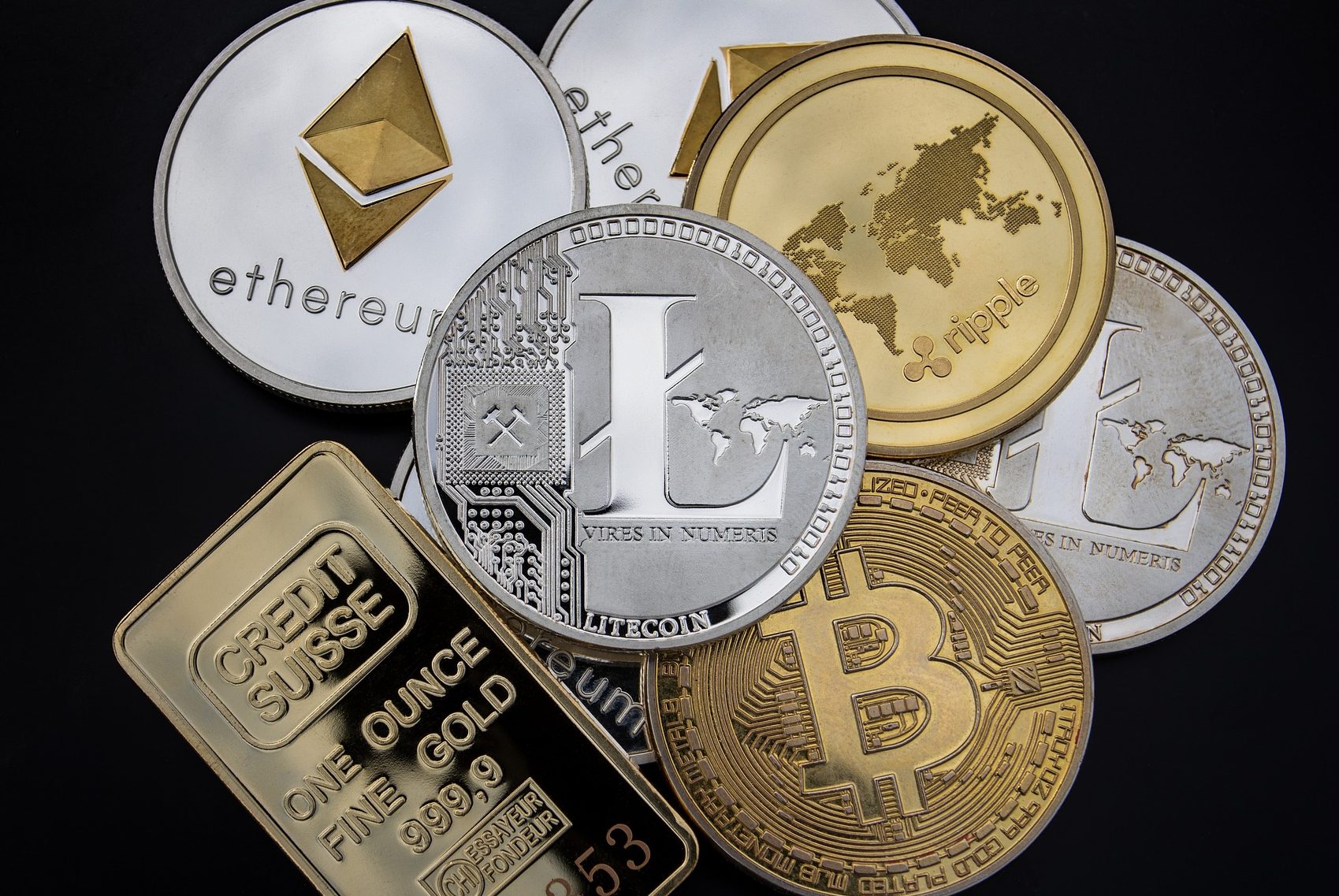 Cryptocurrencies entered the financial sector with a bang back in 2009 with the blockchain and bitcoin White Paper, prepared by a mysterious author. It has come a long way since then, as the increase in variety and value shows to prove. The steady growth in interest and investment in cryptocurrencies may seem dandy so far, yet what awaits this novel type of currency is not certain. As 2021 is just around the corner, and with the raging financial crises due to the global pandemic, one question is certain: will cryptocurrencies be able to replace the current monetary system in place?

Deutsche Bank predicts that cryptocurrencies will reach 200 million users by 2030. As the arrival of the pandemic proved just how fragile economic markets can be, with the world experiencing financial crises left and right, cryptocurrency seems to be a smart alternative. Cryptocurrencies could be a solution to the weak currencies of the world, yet in order to determine so, we need to analyse what awaits the world of cryptocurrency. This article takes a look at how cryptocurrencies work, and whether or not they can change the world in the future. Or, it could be a myth, who knows?

Unlike what most think is true, there are other cryptocurrencies than Bitcoin, Ethereum being the most popular alternative. Most have probably heard about the hilariously-named Doggocoin, inspired by the famous “doggo” meme. What these cryptocurrencies serve is privacy unlike no other, and scalability. They function so thanks to the blockchain model, where all transactions are registered in an untamperable chain in an anonymous manner. The reason why cryptocurrencies would be a wise solution to the financial crises of our time is that it would provide a more stable and trustworthy environment for users, as it eliminates the need for a third-party conducting the transactions. The key factor in all of this is how governments will approach cryptocurrencies.

Below are some predictions and facts about the future of cryptocurrency, and what needs to happen for its goals to be fulfilled:

Re-evaluating the end-goal: As mentioned above, there are new cryptocurrencies popping up every year with the hope of achieving the goal of eliminating unnecessary transactions costs and fees. One such cryptocurrency that received a lot of hype was Facebook’s Libra, which was projected to come out this year if it weren’t for the destabilising circumstances brought about by the pandemic.

Though experts applauded the efforts for their admirable goals, most agree that attempting to circumvent the traditional banking system is not an effective solution. Instead, experts argue that creating an institution that acts as the primary banking functionality for Libra’s users would be a better solution. This approach undermines the overall goal of cryptocurrencies so far, providing a different take on how cryptocurrencies should operate. Maybe what is needed for them to succeed is a re-evaluation and minor changes of goals?

Encouragement of investment for weak currencies: The wisest way to go about with cryptocurrencies is encouraging their use in countries with weaker currencies. This is a tricky part when considered the current circumstances brought about by the pandemic, as most of the national currencies that exist at the moment are in a weak state. People living in countries with weak currencies may be better off investing in bitcoin than buying local bonds and stocks, as bitcoin would allow for better stability than their own national economies, which would make it a smarter investment. Owning bitcoins would not only save the individuals from financial devastation lest there be another global situation that ruins their economy, but it would also enable them to invest in a financial world that is not affected by governments. This is why cryptocurrencies were upheld as a way out when the pandemic broke and all the financial crises started.

Government approaches to bitcoin: We could see an increased adoption of cryptocurrencies by governments with SEC guidelines. Some countries have already rolled out their own cryptocurrencies, such as the USA, China and Venezuela (though the latter did so for political reasons), showcasing the positive and hopeful approach towards the currency. Countries will also adopt the decentralized blockchain technology for transactions, as the government of Estonia has already done so through its integration of X-Road.