Finance & Economics
The Debate Behind Article 13(3)
Even though the debate mainly concerned the applicability, and the scope of application of Article 13(3) of the Federal Reserve Act, what is at stake is the livelihood of Americans.
By Aybike Ceren Kahveci
14 February, 2021 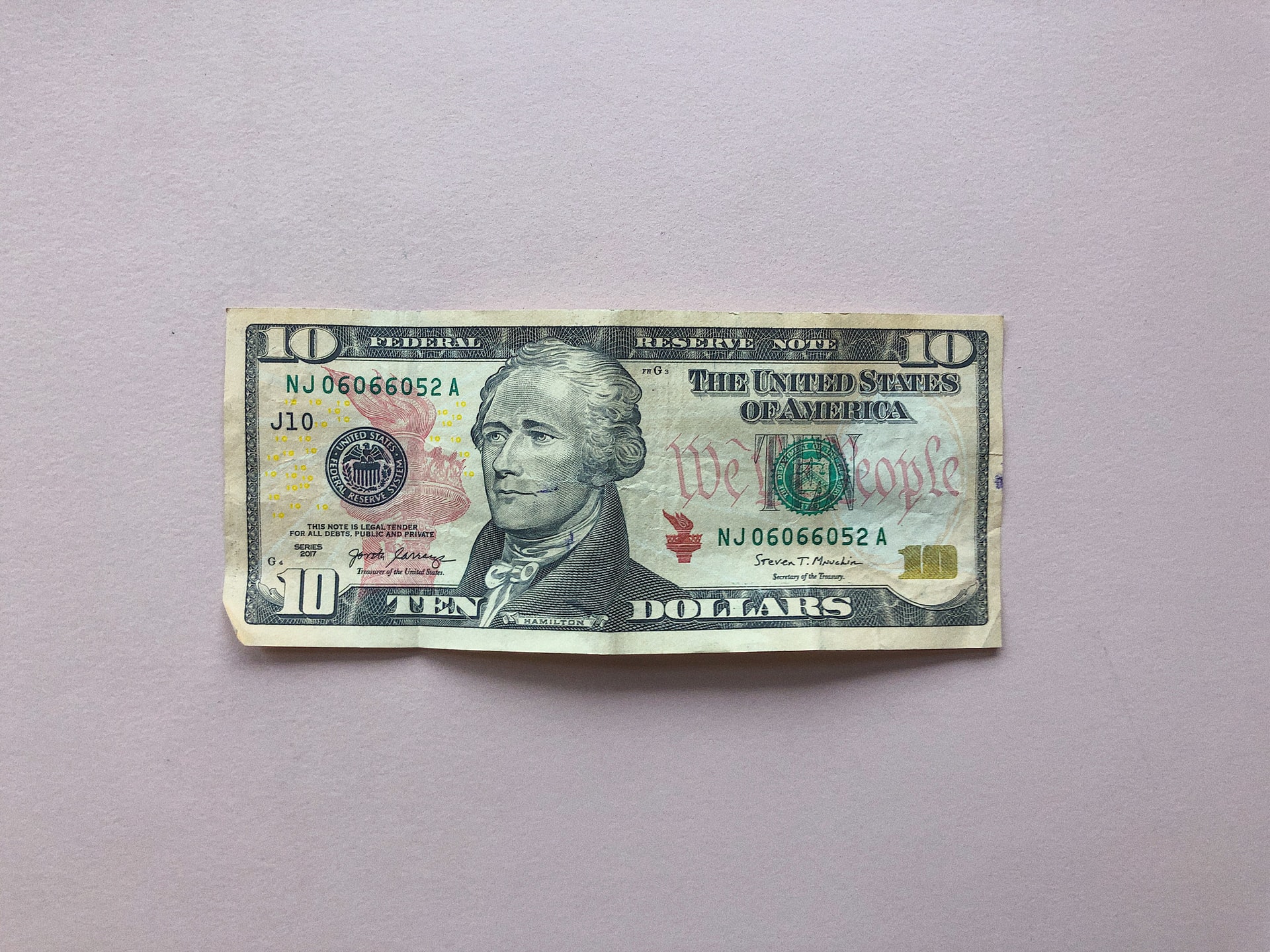 *the details of the stimulus package may have changed by the time this article is published, due to the ongoing debates on the matter.

The United States Congress decided on a pandemic stimulus package, where it was agreed that 900 billion dollars in aid would be provided to those struggling financially due to the devastating effects of the COVID-19 pandemic. The stimulus package will provide a direct payment of 600 dollars, a controversial number, and jobless aid to struggling Americans. The news of the deal is exciting as it signals that more help is on the way for Americans, yet the process of the decision was lengthy due to tiresome debates over a particular part of the package: Article 13(3) of the Federal Reserve Act.

Article 13(3) is the Fed’s emergency lending authority, which has been utilised heavily since March. It was originally created during the Great Depression to enable the Fed to lend to small businesses and individuals directly without the meddling of private banks, a move away from its main job of setting interest rates to guide the economy. Its main aim was to expand powers and fight the panic of investors. The Article allows the Fed to act as a lender of last resort during “unusual and exigent circumstances”, mainly ones where the market is not operating normally due to the worrisome investors. Hence, credit keeps flowing even when conditions are really bad in order to prevent a major crisis, like the Great Depression.

The expansive powers of the article were criticised during the 2008 Financial Crisis as it was thought to have been used too generously. It was infamously used for the bailouts of AIG and Bear Sterns. In order to provide a solution, the Article was amended so that it would require the Treasury’s blessing to roll out new emergency loan programs or to materially change existing ones.

How was it used during the COVID-19 pandemic?

When the markets melted down in March due to major uncertainty regarding the financial sectors and the concerns of investors, the Fed unveiled a new program that would keep credit flowing to states, small businesses and big companies. Steven Mnuchin, the Secretary of Treasury of the Republican government, handed 454 billion dollars to the Fed to back up the program. The 2020 pandemic emergency loan programs were way more expansive than that of 2008, as it kept credit available in every part of the economy. It provided confidence to the investors that they would not be left without a helping hand and hence quelling their panic, and enabled those struggling to get their business functioning in this climate to keep going.

What was the problem?

On November 19th, Mnuchin required five of the Fed’s emergency lending programs to stop on December 31st. For this, he argued that he thought the programs were no longer needed, and that the amount of money that was lended to the Fed was too much. He explained that out of the 454 billion dollars that was given in funds, only 25 billion was used. According to Mnuchin, the 2 trillion dollars worth CARES (Coronavirus, Aid, Relief, Economic Security) Act mandates a year-end expiration date for facilities such as Article 13(3), as it states that “the authority provided under this subtitle to make new loans, loan guarantees, or other investments shall terminate” on December 31, 2020. He said that his move to shut down the program was not a political decision but a mere implementation of the CARES Act.

He further asked the Fed to return the money they had lent to the central bank, which rested on dubious ground. His concerns were backed up by other Republicans, as they expressed their concerns of the Fed overstepping its boundaries and replacing private lenders. They argued that the Fed’s main task of being the lender of last resort was being swapped with the role of being the first resort due to the flexibilities provided by the program. One of the most vocal Republicans on the matter was Senator Pat Toomey, who said that he would not back a new pandemic stimulus bill if it does not bar the Fed from resuscitating several of its lending programs. “It is not the role of our central bank, the Fed, to engage in fiscal policy, social policy or allocating credit,” he said.

The Democrats, on the other hand, argued that the CARES Act and all programs initiated under it were to be in operation until the end of the pandemic, and that the Article quoted by Mnuchin only meant that the Treasury cannot make new commitments after that date.

What does this mean for the Biden administration?

The partisan debate on the matter exists mainly due to the implications it poses for the Biden administration. Republicans want to curb it, in order to take a vital economic recovery tool away from the hands of the new coming administration, and set them up for financial failure. If Article 13(3) is shut down in the manner requested by Mnuchin, its reincarnation under Biden would be impossible. The Fed’s powers would be limited starting from January 20th, and Biden’s options would be limited alongside it.

Even though the debate mainly concerned the applicability, and the scope of application of Article 13(3) of the Federal Reserve Act, what is at stake is the livelihood of Americans. What we can hope is that the Biden administration can swoop in and help out the American people by putting their interest first, just how it should be in a working democracy.