Arts & Culture
Domestic Violence and the Istanbul Convention
The Convention aimed to criminalize all sorts of violence, whether it be physical, sexual or psychological, towards all minorities, most importantly women and people who identify as LGBTQIA+.
By Aybike Ceren Kahveci
11 April, 2021 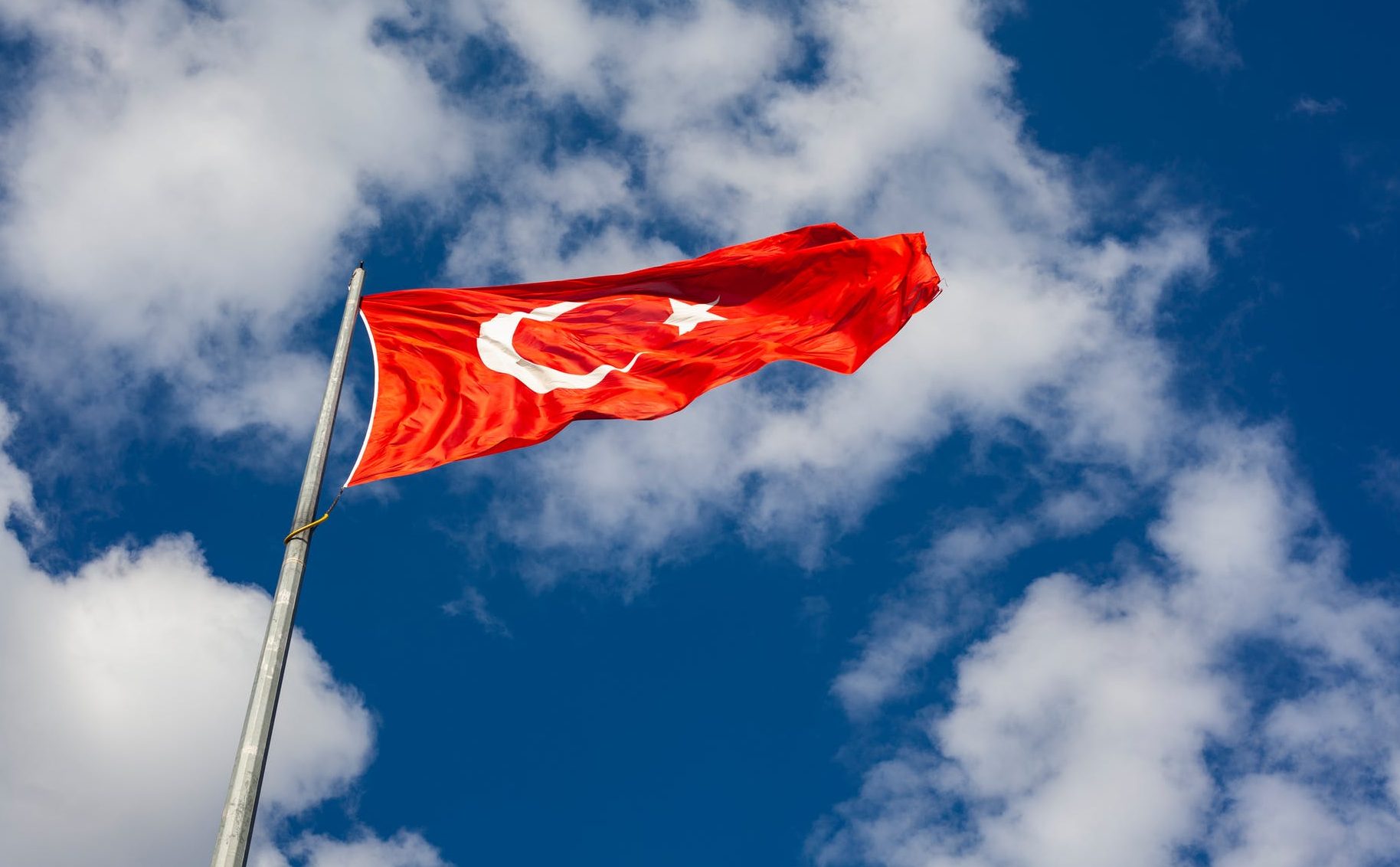 Women and queer people of Turkey are under threats of violence from their government. Here is what’s happening in Turkey which you may have seen from limited media coverage:

The international Istanbul Convention was drafted with the hopes of abolishing tolerance towards violence everywhere, and towards everyone. The Convention aimed to criminalize all sorts of violence, whether it be physical, sexual or psychological, towards all minorities, most importantly women and people who identify as LGBTQIA+. According to it, the complaints of women voicing their concerns about threats directed towards them, whether it be by their ex, their current spouse or a family member, will be taken seriously from the moment it is submitted. And Turkey just retracted its signature from the Istanbul Convention, which it had signed in 2011.

This decision certainly begs the question: Why did they do this, especially at a time when femicides have skyrocketed? 77 women are known to have been killed in 2021, with 409 having been killed last year. 409 women in 365 days. Why retract your signature from a Convention that aims to combat femicides right at its height? Do they love violence and hate women and queer people? Unfortunately, as of right now, my only answer seems to be yes, the hatred towards women and queer people is too prominent and a solution to solve the multitude of homicides is not yet sought. The main reason why Turkey retracted its signature is that the public argued that the protection allowed for queer people under the Convention goes against the Turkish family structures, as queer people are seen as “other”, as society’s abnormalities. They are not seen as part of society and are deemed to be incapable of having solid family structures themselves, so they “offend” those who are capable. The radical conservative people of Turkey have regarded the Convention as promoting homosexuality, as if your sexual orientation is a choice, perhaps another personality trait. Now, claiming that these are the actual thoughts of the government would be presumptuous, however, it is widely known that the reason this was done is to obtain the votes of those who do think this way, which unfortunately makes up a majority of voters.

The government has announced that even though they have retracted from the Convention, there are domestic laws in place that will protect women. Where these domestic laws are found and whether they will protect women is to be determined. Femicides have always been a problem in Turkey, specifically in the Eastern regions, as women are seen as secondary-class citizens, whose lives are so insignificant that a simple gossip could be a justifiable reason for death. What’s even more concerning, is that almost all of the women who were killed so far were murdered by someone they know. They were murdered to “clean their reputation” or to “redeem the family’s honour”. They were murdered because they wanted to break up because they caught their husband cheating on them or simply because they said the wrong word at the wrong time. How will these domestic laws, which have done nothing to protect us so far, protect us now?

As for queer people, the government keeps on treating them as if they’re non-existent. No rights, no acknowledgement, basically nothing. Not one member of the cabinet has commented on the protection of queer people, simply because they do not want to. They do not want to protect them because their ultimate goal is to have this community gone. And the situation is by no means getting better for the LGBTQIA+. Recently, there were protests at one of the most esteemed universities in Turkey, Boğaziçi University, because a student has placed the pride flag next to the Ka’bah in her collage for an art show on campus, and conservatives went crazy. The government commented on the matter, and the already existent protests on campus (due to the appointment of an incompetent rector by the government to the university) grew wider. This caused police to retaliate, arresting students left and right and using brutality to silence them, only because they waved the pride flag at the protests.

So, this is what is happening in Turkey right now. My home, my dear country is refusing to protect me and my queer counterparts. All I ask for now is that you keep updated on the situation and donate whenever you can to Turkish NGOs aimed at protecting women and queer people. We have to keep in mind that the fight for rights and freedom goes on regardless of whether you see it in the media or not.