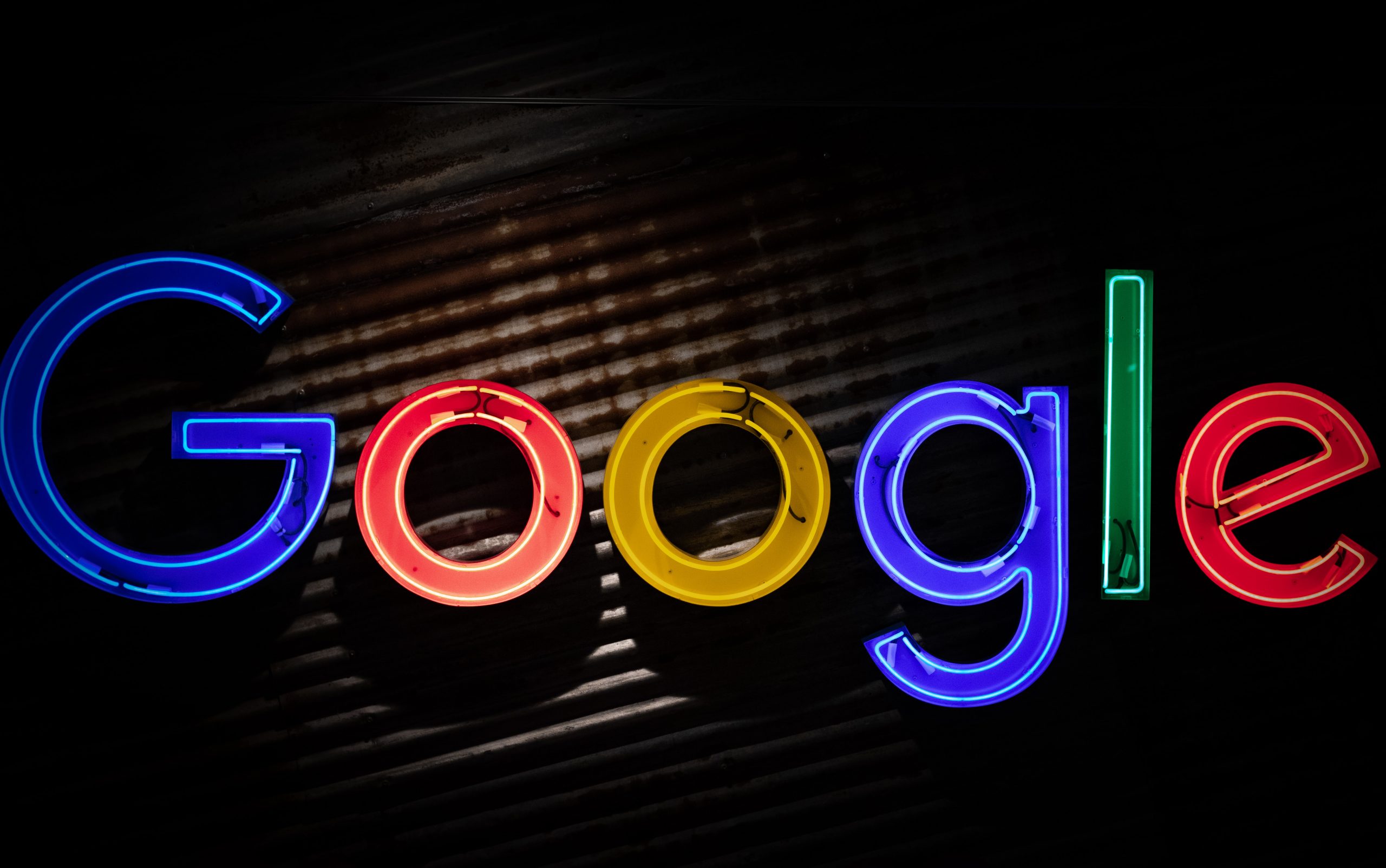 Alphabet Inc., the company that mothered Google, has been hit with an investigation, as the US Department of Justice accuses the tech conglomerate for monopolizing the industry and acting against the most valued principles of fair competition. The case comes as one of the biggest challenges to a tech company’s power, and the result could reshape the internet. Yet, there is more that lies beneath these strong accusations.

The Case Against Google

Google has been under criticism for its actions in the tech industry for ages. Previous accusations had been swatted off by the tech giant, yet the recent antitrust case against the company looks like it is here to create change. The Department of Justice’s suit not only accuses the company of using its billion dollar ad revenues to pay mobile-phone manufacturers, carriers and browsers, such as Apple’s Safari, to maintain Google as the default search engine, but it also blames the company for its exclusionary business agreements. The case is the result of an investigation by the government’s agency stretching for more than a year, which found that Google’s “illegal” back-door business deals have undermined all other competitors, resulting in the monopolization of the industry by the company.

The government’s strongest argument is the deal between Google and Apple, which enables the company to be the default search engine on Apple devices. The investigation revealed that almost 50% of Google’s traffic originated from such devices last year, making the companies hugely dependent on each other for business. It is deals like this, says the DOJ, that shuts competitors out of the market.

“For many years, Google has used anti-competitive tactics to maintain and extend its monopolies in the markets for general search services, search advertising and general search text advertising — the cornerstones of its empire”, says the agency. In short, the main concern is this: Google is too big, powerful and expansive, resulting in the disadvantage of smaller companies. This, says the Department of Justice, is against the American values of competition and fair business.

Google denies all allegations, and argues that the company is popular not because of its illegal techniques of market domination, but because consumers simply prefer Google better. The company called the case “deeply flawed”, and is unlikely to back down without a fight. Kent Walker, Google’s chief legal officer says “People use Google because they choose to – not because they’re forced to or because they can’t find alternatives.” Their defense is that Google’s services are largely offered at no cost, which undercuts the traditional antitrust argument.

“Google is a monopoly under traditional antitrust principles and must be stopped”, says Associate Deputy Attorney General Ryan Shores. But what does the DOJ exactly expect from this fight? The DOJ has no remedies for the company just yet, however Shores says that “nothing is off the table”. If the government is successful in its case against the tech conglomerate, the remedies they choose to enforce will decide the future of the internet.

The case will be decided in the upcoming years, and the decision will depend on the results of the November elections, and the winner’s stance against Big Tech. We all know that Trump is a loud critic of Silicon Valley, and Joe Biden has recently voiced his concern about monopolization. “Growing economic concentration and monopoly power in our nation today threatens our American values of competition, choice, and shared prosperity,” he said. Hence, regardless of the winner of the election, Google will find itself under scrutiny for a good amount of time.

What Does This Mean for Big Tech?

The case against Google comes as no surprise. The DOJ has been investigating Apple, Google, Amazon and Facebook for quite a while now, for their “self-interested, anti-competitive bad behavior”. The investigation blames the companies for monopolizing their respective industries, and running their platforms only to their own benefit. The investigation compared the companies to the “oil barons and railroad tycoons”.

The Google case, and the Big Tech investigation showcases the government’s discontent with the industry, specifically concerning fair competition, and lack thereof. But what these cases really signal to is that the law has lost its ability to deal with the realities of the modern world. The antitrust laws in place are too outdated to keep the tech industry in line, resulting in corrupt business. There’s not enough enforcement and the rules aren’t sufficient to give way to fairness in the market.

Simply put: Big Tech is too big and too powerful. If the laws are not updated to cater to both the industry and the government’s needs and desires, we will see many more of these cases in the future.