Science & Technology
The United Kingdom’s Potential As a World Leader in Quantum Computing
Quantum computing holds much promise, and a few UK players are squaring up to the challenge.
By Thomas Clarke
15 April, 2021 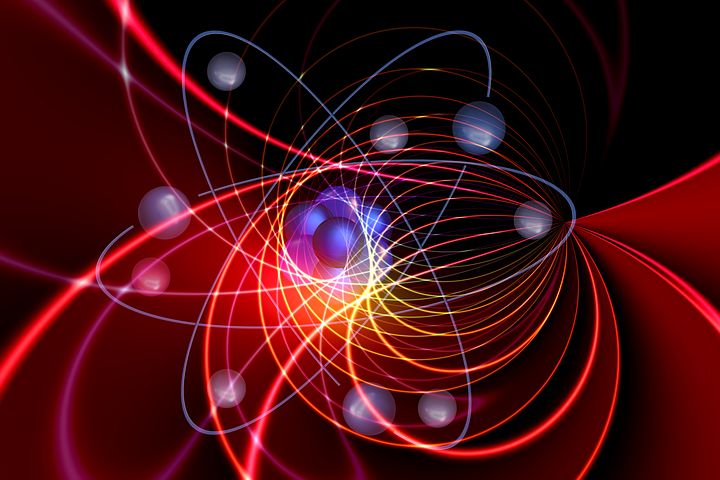 Quantum computing is a hot topic for machines that usually operate at lower temperatures than interstellar space. In essence, by using some counterintuitive phenomena in quantum mechanics, it’s possible to perform operations difficult to run on your standard digital computer. These ‘operations’ usually refer to complicated problems that become exponentially harder as the scale of the problem gets larger. Examples of these include maximising the return from a financial portfolio, simulating new materials accurately, and more powerful tools for drug discovery. As these are highly profitable areas key to many key sectors of the economy, the quantum computing market is estimated to grow to $1.765 billion by 2026.

In the past, researchers relied on the rapid improvement of high-performance computing (HPC) to tackle these problems. But more recently, we have begun to reach the limit of what our best supercomputers can do. For fifty years, Moore’s law predicted that the number of transistors we can fit on a chip would double every 2 years (this count is a broad indicator of how powerful a computer of a given size could be).  This can’t continue forever, and there are already signs that we’re close to the limit. When transistors become too small, they cease to function. This limit on how small we can make a transistor is caused, ironically enough, by quantum effects.

Unfortunately, quantum computing is hard. The quantum mechanics that allows these devices to operate differently from digital computers also makes them extremely sensitive to noise. Noise comes about from vibrations, temperature fluctuations and electromagnetic waves. This interferes with the quantum state of the computer, causing it to make errors. For any meaningful computation, the errors must be corrected and to do this requires much of the quantum computer’s resources (qubits).

A small start-up based in White City, London is pioneering a novel solution to overcome this problem. Orca Computing is using light (photons) to build “the world’s first quantum computing platform built on an optical fibre”. Compared to the conventional approach used by Google & IBM, using photons is innovative since they’re more tolerant to noise and can achieve much faster clock speeds (the time taken to perform a single processing cycle).

Anyone who’s struggled to use breakout rooms in a Zoom meeting will tell you that it doesn’t matter how good your computer is if you can’t make it work. This is also true for quantum computing. Without the software needed to operate these quantum devices, they would be greatly limited in what they could do. Another UK start-up from the University of Cambridge, Cambridge Quantum Computing (CQC), specialises in developing quantum software. Its ambitious projects include quantum chemistry, quantum machine learning and quantum augmented cybersecurity. CQC has operations in Europe, the US and Japan, and in December 2020, acquired $45 million from investors to further accelerate commercialization.

In the quantum computing space, the UK is home to world-leading academics, a growing number of ambitious start-ups and a government eager to facilitate them both. A mix of UK government and industrial funding has committed over £1Bn over the next decade to establish the UK as a leader in quantum technologies. This includes a £93 million investment to establish the National Quantum Computing Centre (NQCC) focussed on 4 key areas. These include scaling quantum hardware and developing quantum software & algorithms. Both will be vital in realising the potential advantages of quantum technologies. Similar government focus can be seen in the US, where last year alone, a federal budget of $579 million was allocated to quantum information science R&D.

The UK is also in a good position to leverage these quantum technologies in industry.  Being home to a world-leading financial sector, an advanced aerospace sector, and an established pharmaceuticals industry, there’s a strong interest in quantum computing.

Nowadays, digital computers inside our electronics come in a range of shapes and sizes. The processor powering your phone has very different requirements to the processor in a powerful gaming PC which is itself very different from the high-performance computers (HPC) used in analysing the human genome. The future of quantum computing may follow a similar path where there may be a range of different quantum computers each designed to tackle specific needs of specific problems. In any case, these technologies will add great value to the economy, and change the way humanity tackles its most complex problems. As Science Minister Chris Skidmore put it “industry is turning what was once a futuristic pipedream into life-changing products.” Quantum computing will be a fundamental shift in the way we approach these problems, to discover all its applications will take imagination and genius in equal measure. 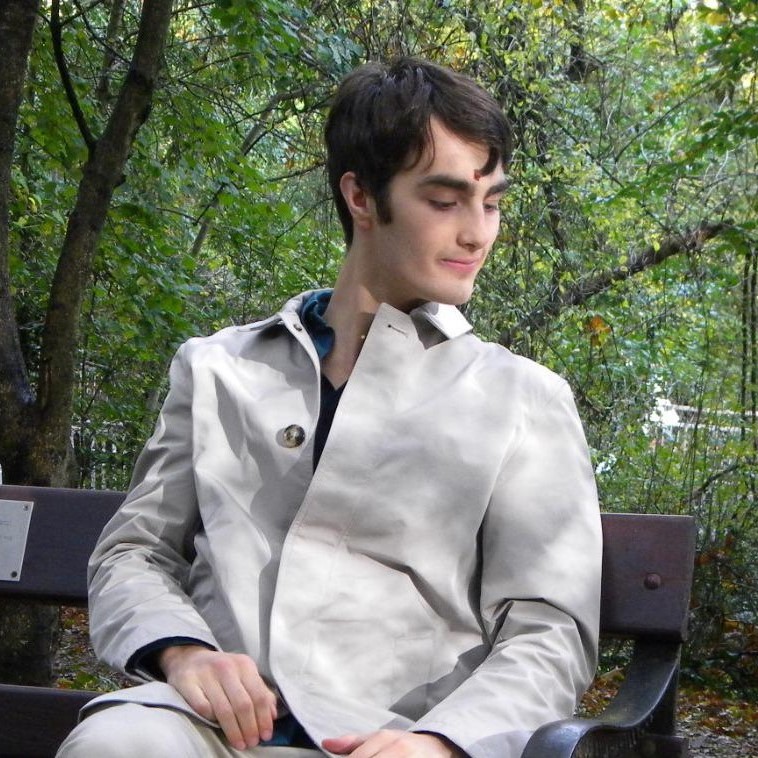