Finance & Economics
The Chinese Economy Post-Lockdown: How It Came Out The Strongest From the Pandemic
These observations beg the question: exactly how did China come out the strongest from the pandemic? This article takes a look at some of the key drivers behind the country’s speedy recovery.
By Amanpreet Kaur
23 November, 2020 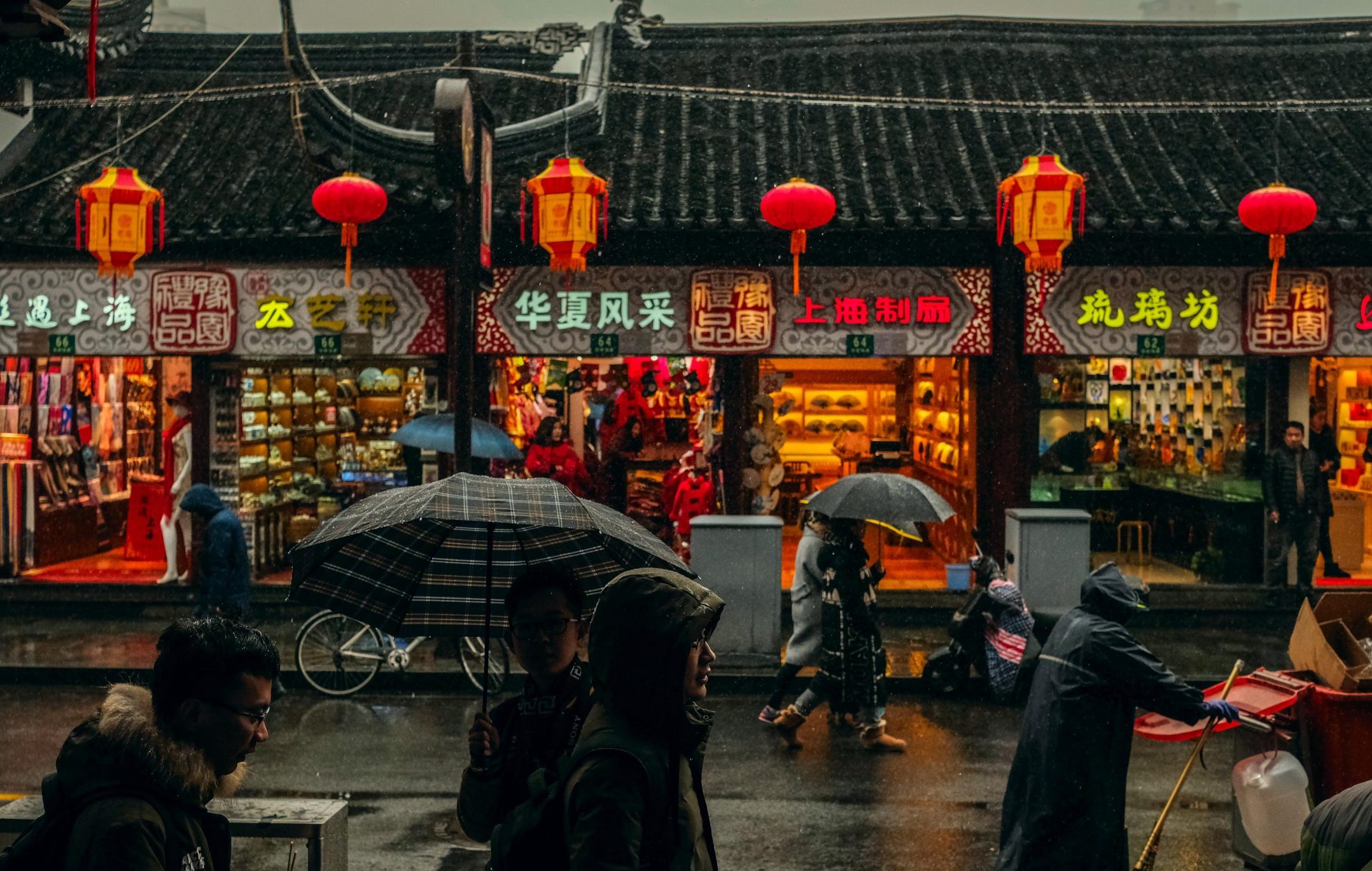 When COVID-19 first emerged in China last December, the country was forced to face a record contraction of 6.8% in the first quarter of the year; the first time its economy had shrunk since 1992.

But by early April 2020, as COVID-19 ran riot across the world, lockdown restrictions in China began to ease and the country gradually began to re-open its economy. Whilst most western countries struggled to get to grips with the virus, the global superpower reported a 3.2% growth in the second quarter, followed by a 4.9% growth in the third.

The robust expansion of the Chinese economy means the country is predicted to account for at least 30% of the world’s economic growth. The International Monetary Fund has projected that China will grow by 1.9% over the full year, making it the only major economy to grow in 2020. In stark contrast is the status of the European and American economies; which are set to shrink by 8.3% and 4.3% respectively.

These observations beg the question: exactly how did China come out the strongest from the pandemic? This article takes a look at some of the key drivers behind the country’s speedy recovery.

1) First in, first out. In a unique position; China experienced most of its economic downturn in the first quarter of the year, whilst other countries experienced it in the second. As China was the first virus hotspot, its recovery came sooner and quicker compared to the rest of the world.

2) No second wave. China has had their fair shares of health scares in the past; the 2003 SARS outbreak being a prime example. These past experiences mean the country was equipped with the tools and information to fight another outbreak, and hence were able to act quickly in enforcing measures to control the spread of the infection. By acting quickly and enforcing a brutal (but effective) lockdown, China has been able to avoid a second wave. This protected the economy by supporting consumer spending, as Chinese consumers were able to visit restaurants, bars and shops due to the lack of restrictions.

3) Booming exports. As the Chinese economy was the first to reopen, the country was able to meet the increased foreign demand for face masks, medical supplies and textiles in the second quarter. Whilst demand for these products slightly decreased in the third quarter, there has been a surge in demand for consumer goods such as electronic products. This upsurge in global demand has resulted in China’s exports reaching its highest level in more than a year and a half in October.

But despite the increase in exports, Chinese leaders have made efforts to diversify the economy in order to ensure less reliance on such instances. This is due to the continued domination of the virus in key markets such as Europe and America, making China vulnerable in the case of any decrease in export demands. Leaders have therefore introduced the concept of ‘dual circulation economy’; an endeavour designed to steer the economy’s focus towards creating a healthier domestic market.

4) Increased domestic consumption. The absence of a second wave in China, coupled with global travel restrictions, has meant that millions of Chinese people are spending their holidays in China, and consequently spending their money domestically. This has aided the dual circulation economy cause, as domestic consumption has increased gradually. The growth in retail sales by 3.3% in September, compared to a year earlier, is a stellar example of its effects on the economy.

5) Industrial growth. Whilst other countries have been locked down, China has been able to dominate global steel production; accounting for an impressive 62% of worldwide steel production in April. Consequently, industrial output grew by 5.6% in August, compared to last year.

6) Infrastructure investments. In attempts to boost China’s economic recovery subsequent to COVID-19, China’s leaders announced that the country would be investing in infrastructure projects expected to generate between 10 to 17.5 trillion yuan by 2025. Leaders hope that these investments will bring high returns in the long run, whilst creating jobs and boosting the economy in the short term.

It’s clear that the world’s second biggest economy remains robust, despite the multi-faceted challenges posed by the pandemic. As 2020 draws to an end, the key question will be whether China can sustain its economic momentum, as the rest of the world continues to sink further into recession.