Finance & Economics
Salesforce’s $27.7bn acquisition of Slack
According to Marc Benioff, CEO and Chair of Salesforce, ‘this is a match made in heaven. Together, Salesforce and Slack will shape the future of enterprise software and transform the way everyone works in the all-digital, work-from-anywhere world’.
By Amanpreet Kaur
20 January, 2021 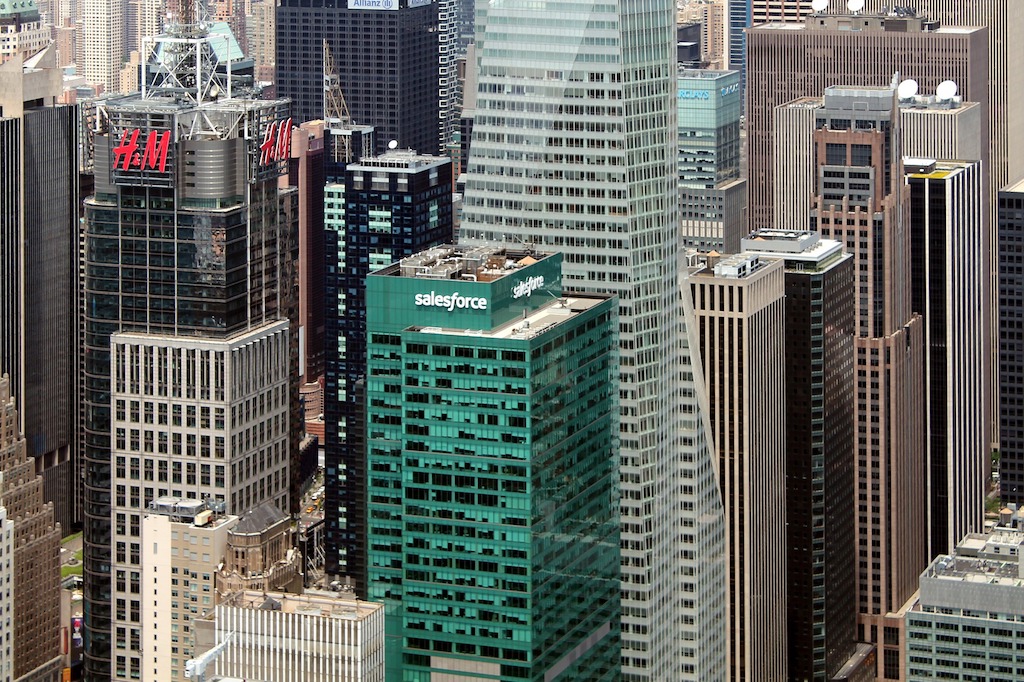 The 1st of December 2020 marked the largest tech merger of the year. Global customer relationship management (CRM) leader Salesforce, agreed to purchase workplace messaging app Slack, for a hefty $27.7bn price tag. Under the terms of the definitive agreement, Slack shareholders are to receive $26.79 in cash per share, along with 0.0076 shares in Salesforce. The software megadeal is expected to close in 2021, subject to approval by regulatory bodies. Ahead of the conclusion of the deal, this article takes a look at some of the key factors that led the number one CRM platform in the world to take a chance on the workplace communications company.

Before delving into the context of the deal, let’s meet the parties to the transaction. Salesforce is the fifth largest software company in the world; used by more than 150,000 companies globally. The San Francisco-based company offers products to help sales teams manage their relationships with clients.

Slack, on the other hand, is a workplace messaging platform. It’s essentially a tool designed to combine email, text messaging and instant messaging for teams at the workplace and keep all of those communication styles together in one app.

Key drivers behind the deal

According to Marc Benioff, CEO and Chair of Salesforce, ‘this is a match made in heaven. Together, Salesforce and Slack will shape the future of enterprise software and transform the way everyone works in the all-digital, work-from-anywhere world’. To understand what makes the match so heavenly, it’s important to understand the key factors that led to the conclusion of the deal:

1. An exit strategy for Slack

In 2019, Slack was valued at $20bn when it listed its shares publicly. However, shares quickly sank in 2020, as the company announced it lost around 40% of its value at the start of the year; recording net losses of $147.6m during two quarters.

Slack’s underperformance is largely due to the fierce competition faced from Microsoft, who offers a similar product. Microsoft Teams is a chatting service including many of the same features as Slack, and has now acquired more than 115 million users, compared to Slack’s reported 12.5 million users in March. According to analyst Kate Leggett of Forrester Research, the deal is therefore a ‘stellar exit strategy for Slack’, as ‘Microsoft Teams is eating Slack’s lunch’.

Indeed, taking on the mutual rival is one of the key drivers behind the deal. As Dan Ives from Wedbush Securities puts it: ‘for Benioff, this is all about Microsoft’. According to Neeraj Agrawal, general partner at Battery Ventures, ‘to get to a market cap of $1 trillion, Salesforce now has to take Microsoft head on’.

Microsoft is one of Salesforce’s largest competitors, as it offers its own prosperous online suit of services; Office 365. Moreover, in 2016 the company lost out to Microsoft when it tried to purchase work-based social media platform LinkedIn.

Microsoft has also had several run-ins with Slack; the most recent being an antitrust complaint filed by Slack in July 2020. The communications platform accused Microsoft of engaging in ‘illegal and anti-competitive practice’ by bundling together Microsoft Teams and Office 365 to eliminate rivals.

It’s predicted that Salesforce’s deeper pockets and larger resources make it better placed to compete with Microsoft and fend off the tech supergiant once and for all.

3. Slack as the missing piece

In 2010, Salesforce created a social platform similar to Slack, called Chatter. However, the social enterprise platform did not work. Chuck Ganapathi, CEO of Tact.ai, suggests that this was because Salesforce lacked the requisite expertise to build the application correctly. ‘Some of the issues were technical – Salesforce is a database-centric company, found by Oracle alums on a relational DB foundation. DB applications and unstructured communication applications like Chatter or Slack represent completely different branches of computer science with very little overlap’.

Therefore, as Agrawal puts it: ‘Slack is really Chatter 2.0’. Salesforce clearly saw the missing piece in its company in Slack, a piece they failed to create themselves in 2010 with Chatter.

‘As organic growth of its CRM market leadership shows, acquisition has been a core engine for revenue growth and innovation’ says the chair of Tech Nation, Stephen Kelly. In other words, expansion via acquisitions has become a key business strategy for Salesforce. For example, last year the CRM leader bought data analytics specialist Tableau Software for $15.7bn.

The $27.7bn acquisition of Slack, therefore, fits perfectly into the company’s business strategy. The move is particularly apt at a time where the company is looking to capitalise on the switch to remote working as a result of the COVID-19 pandemic.

Reactions to the deal

Reactions to 2020’s largest tech deal have been mixed. According to Kate Leggett, adding a popular collaboration tool to its offerings, especially in a pandemic where ‘the Zooms, the Slacks, the Microsoft Teams’ are ‘going to be a new part of the workforce’, is a smart move on Salesforce’s part. In agreement is Laurie McCabe, an analyst at SMB Group, who terms the acquisition a ‘strong collaboration’ which will help Slack in competing ‘more effectively against Microsoft’s growing cloud portfolio’.

Others are more sceptical. Analyst Patrick Moorhead of Moor Insights and Strategy says, ‘I don’t see Microsoft customers leaving Teams and replacing it with Slack post-acquisition or it would have already happened when Microsoft was more vulnerable’. This scepticism appears to have been met by investors, as demonstrated by the decrease in Salesforce shares by 3% subsequent to the announcement of the deal, as well as Slack shares slipping by 0.25%.

As the deal is yet to close, only time will tell whether the $27.7bn purchase was worth it. 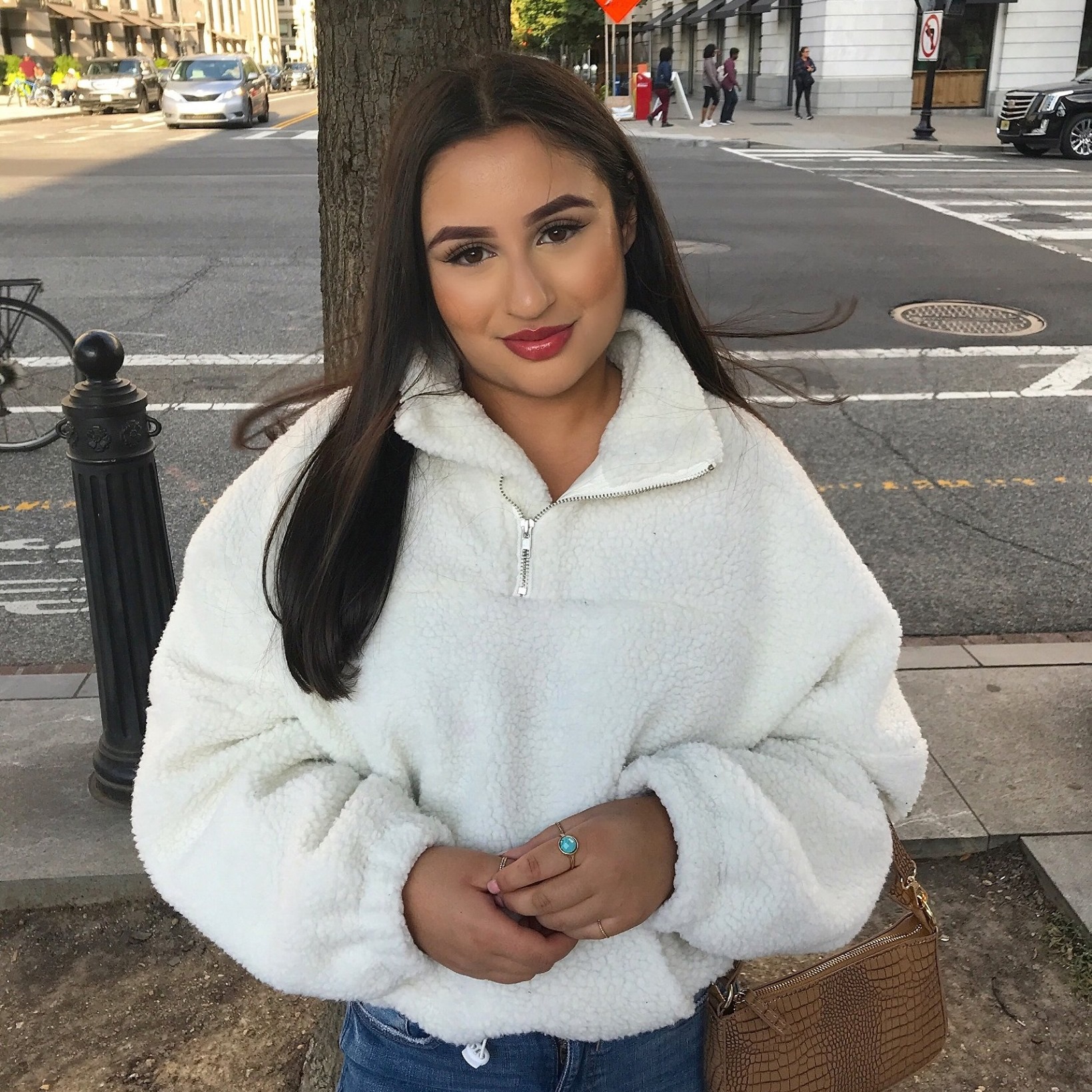