Finance & Economics
NFTs: Hypes & Trends
NFTs are not only a technological revolution but also an artistic one. Since the dawn of our civilization humans have collected rare items, NFTs are just a digital version of that.
By Cesar Roberty Derey
21 November, 2021 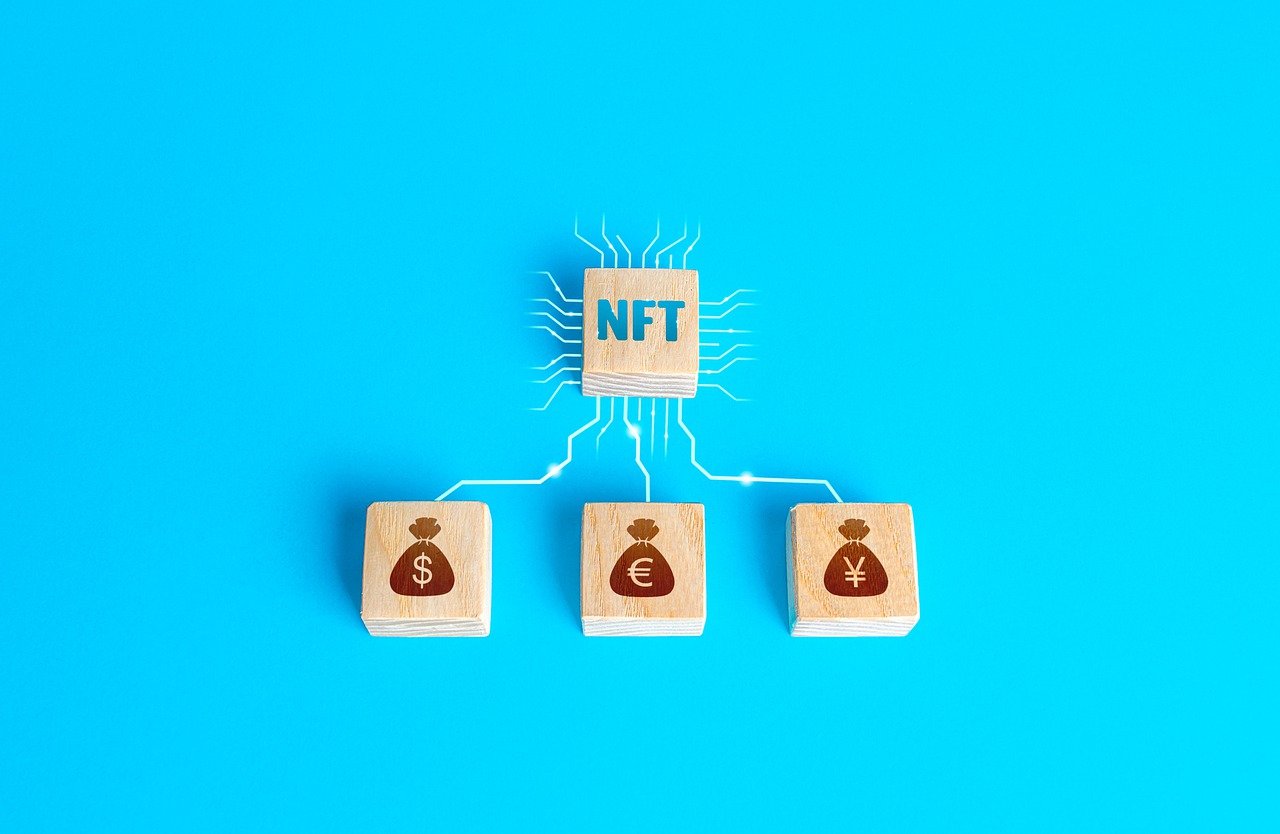 NFTs are currently one of the hottest niches in the crypto sphere. NFT stands for Non-fungible Token, but what does it actually  mean? They are one of the many types of cryptographic Tokens that can represent ownership of digital assets. In economics, fungibility is the characteristics of a good or commodity where each individual unit is interchangeable and indistinguishable from one or the others. For example, fiat currencies: if you own a £50 dollar bill you can exchange it for any other £50 bill, and they will have the same value. On the other hand, a famously rare Pokémon card or any other collectibles such as a boxing glove used by a legendary champion during a fight, or the Jersey that Leo Messi wore during his first game at PSG is a perfect example of a non-fungible good. A piece of art is also an extreme example of a non-fungible good as it is usually created as one single original copy.

So, what are the main characteristics of an NFT:

–   Unique: each NFTs have unique properties stored in the token’s Metadata.

–   Provably scarce: The number of Tokens emitted can be verified on the Blockchain, hence its provability. There is a very small number of NFTs with an extreme example of having only 1 token.

–   Indivisible: Most NFTs cannot be split into smaller denominations. So, you can’t buy or sell a fraction of an NFT the same way as other tokens related to Cryptocurrencies.

Besides that, they share similar characteristics with other tokens. They guarantee the ownership of the asset, they are easily transferable, and they are fraud proof. NFTs can be implemented on any Blockchain that supports Smart-contract programming, the most widely used being the Ethereum Blockchain but others such as Tezos, Polkadot & especially Solana are gaining an important traction and seeing their transaction volumes growing by 2 digits (percentage) every quarter.

There are several standards of NFTs. The most commonly used are ERC-721 and ERC-1155 on Ethereum blockchain. Before explaining the characteristics of NFT standards, let me explain what ERC-20 is, the most common standard of fungible Tokens. It provides a list of rules that all Ethereum-based tokens must follow. An example of ERC-20 is Stablecoins such as MKR, DAI or USDT. But it is also used for DeFi tokens, such as S&X, UNI or ChainLink. ERC-20 allows to create fungible Tokens, so all these Tokens mentioned above are completely indistinguishable and it doesn’t matter if receiving them from an exchange platform or a friend, the same way any £50 bill would be interchangeable.

ERC-721 is a common standard for creating NFT. It allows the creation of contracts that can be used to generate distinguishable tokens with different properties. A famous example of them is the CryptoKitties, a game that allows its users to collect and breed virtual kittens. ERC-1155 is the next step in creating NFTs, because it allows the creation of contracts that support both fungible and non-fungible tokens.

NFTs are not only a technological revolution but also an artistic one. Since the dawn of our civilization humans have collected rare items, NFTs are just a digital version of that. Various trends & hypes in the NFT sphere are gaining massive traction and some of these products are being sold for hundreds of million dollars.

One of the most popular NFT projects is Cryptopunks. They are one of the oldest and most significant NFTs. After being launched in 2017 by Larvalabs, a two-person team, the “Punks” were presented as a collection of almost similar, but unique algorithmically generated, 24×24 pixel art images, showing different styles, hats, sunglasses, hairstyles… The cheapest punk is now valued at around $400k, and it is wild  to think that they were almost claimable for free with users being able to mint them by paying a few dollars on the Ethereum Blockchain. Their fame rose rapidly  when renowned artists & celebrities such as Jay-Z, Snoop Dogg, Jason Derulo and  Steve Aoki (amongst others) started buying them, making their value reach sky-scraping amounts. Last month, the most expensive NFT ever sold was purchased for $530 million (124,457 ETH). Even the company Visa decided to buy one as an addition to their collection of historically significant items. Punks are now considered as the holy grail for most NFT collectors, and they also initiated another trend, the PFP (Profile picture) Mania. They are a type of NFT suitable for an online avatar, and the trend began when most of the celebrities and other people owning “Punks” started to use them as their profile pictures on social media. This quickly led to the creation of other PFP focus projects. Most of them were just low effort clones, but there were also exceptions. One of them is the Bored Apes Yacht Club, the second largest NFT project. Recently, the magazine Rolling Stone even collaborated with the franchise to produce a special collection of Apes, pictured as a personality for the magazine’s cover.

Other important NFT projects are “CoolCats”, created by an artist drawing the same blue cat for over ten years or “Pudgy Pinguins” who also gained a lot of traction and was even featured in the NY Times.

There isn’t a week without a celebrity or a famous personality tweeting about its last NFT acquisition or about its NFT collection launch. This new trend is seen by many as the latest cash machine, even widely compared to a Ponzi Scheme. But the reality is that less than 10% of these launches have managed to sell half of their collection.

Although PFP Mania seems to be the main focus in the sphere at the moment, let’s not forget about other very interesting niches in the NFT space, such as “Generative Art”. Artists, instead of drawing pieces of art by themselves, write an algorithm that generates their art. It allows for the customers to be part of the creation process as these types of NFTs are created at the time the NFT is minted by the customer to execute the code and associate the NFT with a special parameter, making it unique. AutoGlyphs are a perfect example of it. The collection of 512 items, also created by Larva Labs, is the first experiment of “on-chain” generated art. Each one is unique and could be created by anyone willing to donate 0.2 ETH ($834 at the time) to a foundation chosen by Larva Labs. They are a completely self-contained mechanism for the creation and ownership of an artwork. These new digitally native mediums challenge the way we consider value in art and bring a new type of artists at the crossroad between artist and coder.

Recently, investment firm Paradigm has launched a $2.5 billion venture fund to invest in the next generation of crypto companies and protocols. After having initially raised $400 million in 2018, the firm, which was initiated by Coinbase founders, had an annual internal rate of return of more than 200% through the first half of this year, according to figures viewed by the Financial Times. The firm’s assets have now reached more than 10 billion. Other firms such as Fabric VC, Andreessen Horowitz or Pantera are also actively investing in Web 3.0, as it is now considered to be one of the most exciting and promising frontier in technology.

Another very exciting trend in the NFT sphere is the emergence of “Play-to-earn” video games, and I will go more in depth about it in my next article, so stay tuned.