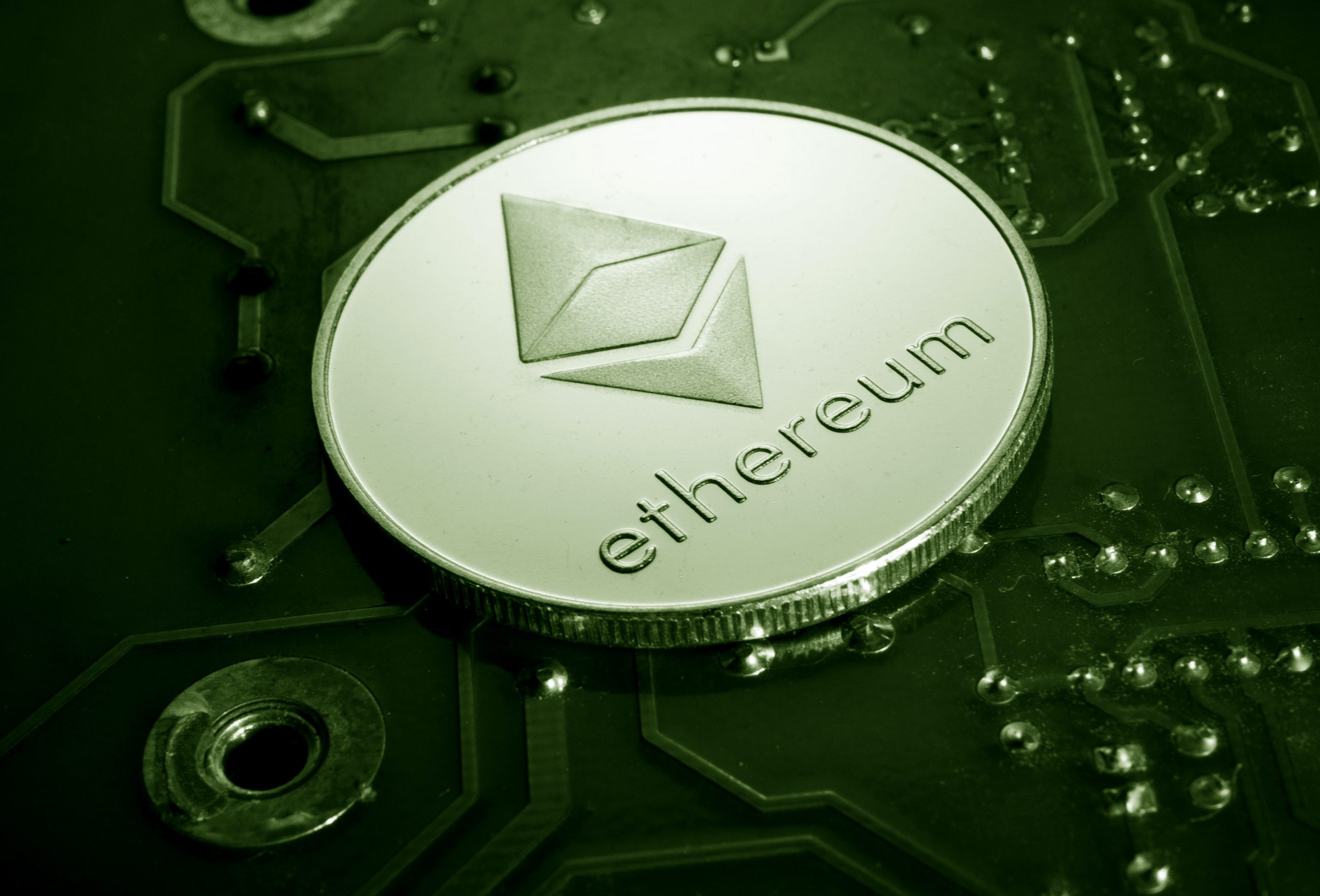 DeFi or decentralised finance is a movement that aims to create a new financial system that is open to everyone and does not require trusting third-party intermediaries such as banks. There is no official date on when decentralised finance was created, although there are several important events that lead to the birth of this movement. The first of them was the creation of Bitcoin in 2009 by Satoshi Nakamoto, an anonymous group of people. Despite whether Bitcoin should be classified as DeFi or not, its inception was the key enabler for the whole Cryptocurrency industry which Decentralised Finance is part of.

Bitcoin also allows sending payments around the world in a decentralised fashion. But more importantly, it enabled the creation of Ethereum, the first and main blockchain for all DeFi protocols.

However, speculating, trading or simply paying in bitcoin around the world isn’t enough to recreate the whole financial system. Every robust financial system needs a set of other important services such as lending, borrowing, funding, trading, derivatives and insurance. Bitcoin, with its simple and limited code language called Script, was not suitable for such applications.

Script’s limitation was one of the most important factors that contributed to the creation of Ethereum by Vitalik Butherin. Ethereum, launched in 2015, quickly started to attract a growing number of developers who wanted to build all kinds of decentralised applications ranging from games to financial services. The main reason for this is Ethereum’s programming language called Solidity. It allows the writing of advanced smart-contracts that constitute one of the pillars of decentralised finance and can contain all the necessary elements to build Defi applications.

Even though there are nowadays many other blockchains that support smart-contract programming, such as Solana or Cardano, Ethereum remains the leader by far because it has the most developed ecosystem across all smart-contracts platforms with thousands of developers building new applications every day, and a total value locked much higher than any other chain.

One of the oldest DeFi projects on Ethereum is MakerDAO. The protocol was founded in 2014 and was one of the first projects to start the movement. It allowed the creation of a decentralised stablecoin called DAI by locking collateral in a pool. Stablecoins are a type of cryptographic token that follows the value of a real fiat currency such as the US Dollar, by using certain mechanisms.

The project launched in 2017 and was created by Rune Christensen who was inspired by several other projects. The development of MakerDAO was funded by the 2 multi-billion dollar Venture Capital firms and among the most active investors in the crypto sphere, Andreessen Horowitz, and Paradigm. The first iteration of the protocol, Single Collateral DAI, supported only Ether as collateral but was expanded to a multi-collateral system that launched 2 years later.

This leads us to another pillar of the financial system, lending and borrowing. As mentioned before, DeFi is trying to recreate the whole new financial system in a permissionless and open way. Lending & borrowing pools are only one part of this ecosystem.

Two of the most important projects in that category are Compound or Curve, which respectively hold $7.3 & $21.6 billion in TLV. These protocols are algorithmic autonomous interest rate protocols that allow users to supply assets such as Ether, USDC or USDT to the pool and start earning interests. The supplied assets can also be used as collateral for borrowing other assets.

Another popular DeFi project in this area is Aave. With clever use of smart-contracts and certain incentives, they created a Stablecoin that is pegged to the US dollar without having to store dollars in the real world. In the same way as Maker Dao which essentially allows its users to lock in collateral and generate DAI, a good example of an algorithmic or decentralised stablecoin.

But there are also non-algorithmic stablecoins such as USDT or USDC. The main issue with this type of stablecoin is that they are centralised, meaning that there is a company behind them who is responsible for holding the equivalent of the value of stable coins in US dollars or other assets. Nevertheless, these stablecoins gained a lot of popularity and are now extensively used in DeFi applications like Compound or Aave.

Decentralised exchanges or DEx’s, in opposition to centralised crypto exchanges, allow for exchanging crypto assets in a completely decentralised and permissionless, without giving up custody of the coin. There are 2 main types of these exchanges, the liquidity pool like Uniswap, Curve or Compound and the order book ones like Loopring or Idex.

Similarly to traditional finance, DeFi also offers the possibility to trade derivatives. The main DeFi applications in this space are Synthetix, Kyber Network and DerivaDEX.

They are decentralised platforms that provide on-chain exposure to different assets.

Also, similarly to traditional finance, certain applications allow the practice of margin trading by using borrowed funds to increase a position in a certain asset. The main DeFi apps in the Margin trading space are dYdX and Fulcrum.

Another important pillar of the ecosystem is Oracles Services. They act as a data source that is linked to the smart-contract and enable it to access real-time data that cannot be found on the blockchain. By enabling real-time asset pricing, they constitute one of the backbones of Decentralised Finance. They are intermediaries between the real world and blockchain-based applications.Some of the most popular  projects in that field are Chainlink, Augur or Umbrella.

Overall, these are all the main parts of the DeFi ecosystem which are often combined in various ways. We will delve deeper into the world of Decentralised Finance and cover this exciting topic in a series of articles that are coming out soon. So, whether you are just finding out about the DeFi trends now or you already know what the buzz is all about, make sure to follow our “ Introduction to Decentralised Finance” Series. 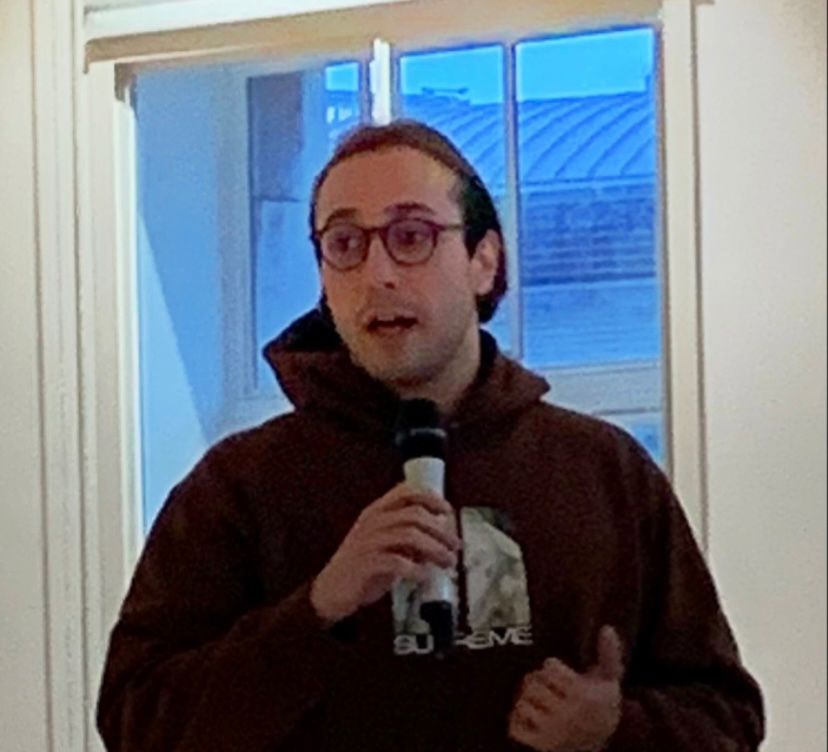