Finance & Economics
Marijuana Business: Economic Effects of Interplay between the US Administrative Agencies to Regulate the Marijuana Industry
The US government is not backing off nor are the marijuana-related businesses (MRBs). Despite the prohibitions enumerated under the Controlled Substance Act of 1970 (CSA), the number of MRBs grew by 30% to 157,590 by June 2021 from 118,767 in September 2020.
By Bharat Rajani
17 January, 2022

The US government is not backing off nor are the marijuana-related businesses (MRBs). Despite the prohibitions enumerated under the Controlled Substance Act of 1970 (CSA), the number of MRBs grew by 30% to 157,590 by June 2021 from 118,767 in September 2020. Not JP Morgan, Wells Fargo and even  Visa, Mastercard find this clientele lucrative but other 677 financial institutions (Banks) do.

What really made people lay their hands on this risky business is the legalisation efforts of state and local governments. The Department of Justice (DOJ) issued memorandums in 2009 and 2011, discouraging federal policing against bona fide users of the green plant like patients with serious illness or their caretakers, thereby allowing the medical marijuana business. However, legal commercial cultivation, transportation, facilitation and use was still a federal crime.

MRBs began the therapeutic production first and later made a jump to recreational use  when the administrative intent shifted from penalising to regulating the marijuana industry. The DOJ (in furtherance with the previous memorandums) issued Cole Memorandum in 2013. Reaffirming the aforementioned stance while simultaneously asking state and local authorities to cautiously deal with the MRBs, the DOJ flagged certain concerns (like distribution of marijuana to minors etc.) and allowed MRBs to operate under limitations.

Coordinating with the DOJ, the Financial Crime Enforcement Network (FinCEN) issued guidelines for Banks in 2014, which underscored their responsibility to constantly scrutinise the MRB-clients (Client). In case the bank discovers violation of federal laws by their Client, the onus lies with them to report such contravention to the FinCEN through the  Suspicious Activity Report (SAR) filing. More the risk, merrier the money! Reports suggest that banks may charge upto $40000 to the MRBs for availing banking services, which evidences leakage of money. Nonetheless, the banking inaccessibility has receded to an extent.

Furthermore, the American accounting professional’s certifying body AICPA cautioned the accountants of the consequences that may ensue in the name of ‘good moral character’, for assisting the MRBs. Ultimately it has resulted in a chain reaction for the MRBs and their service providers, if the things go wrong everybody (banks, accountants, insurers, lawyers etc) may fall prey to the federal enforcement.

The very asset required for this business is land. MRBs can’t lease land as the lease agreement will be unlawful in itself, first of all. Even if the land owner ignores the illegality of the contract and decides to proceed, the vicious legal environment will require regular inspection from the owner to be sure of the legitimacy of business operations on the property. The next hurdle is the mode of rent disbursement because cash payment jeopardises the landlord’s safety while banks won’t allow the entry of marijuana money into their system (except for a few). So why not buy the land? Buying land for cultivation, manufacturing, storage and transportation will cost huge sums of money thereby leaving less liquidity in the business for day-to-day operations. The enormous liquidity exhaustion is inevitable and the cash surplus company now struggles with the availability of funds. Although funds can be raised from private lenders, the interest rates  vary between 10% to 18% p.a, according to various reports.

Insurance is a state subject and not regulated by a federal agency, thus not a challenge. Yet  the very thought of its illegality at the central level deters insurers from covering MRBs’ losses. Fire, theft, natural calamities, and accidents constitute major losses, for which the insurance is readily offered; however MRBs are overlooked. This indemnification prospects of the marijuana industry have been severely affected because of the absence of any sort of guidance from the regulators.

A similar paralysis is evident in the recruitment, staffing and social security benefits for the staff  in the  organisational structure of MRBs. This malfunction is the result of ambiguity surrounding the marijuana ecosystem, where anybody offering any service to the industry is unaware of the consequences that may follow and (consequently) is bereft of the economic benefits made available by the US government. The aim of attracting top talent in such  companies is hampered by difficulty in offering social security benefits like the 401(K) program, which offers employees tax benefits by collecting a certain portion of their income to accumulate till their retirement (or whenever withdrawn) as a retirement fund.

Lack of predictability, absence of guidance, gaps in regulations and inconsistent intent have resulted in a volatile ambience, where risk taking is less rewarding but more detrimental. MRBs bleed in hope of a better future, with their numbers growing, the industry is bound to see its dawn soon.

Although solutions like SAFE (Secure and Fair Enforcement) Banking Act of 2019 (cleared by the House of Representatives, yet to be presented before the Senate) are in the pipeline, the US Government appears to be unbothered. The reason could be the minuscule contribution that a twenty billion dollars industry can make to the twenty trillion dollar economy; or backing out of an all-out war sets a negative example especially when the same is initiated and led by you.
Stay tuned for the upcoming article on the investment, market trends and listing of marijuana-related businesses in this series called ‘The Marijuana Business: Making Peace with Illegitimacy’. 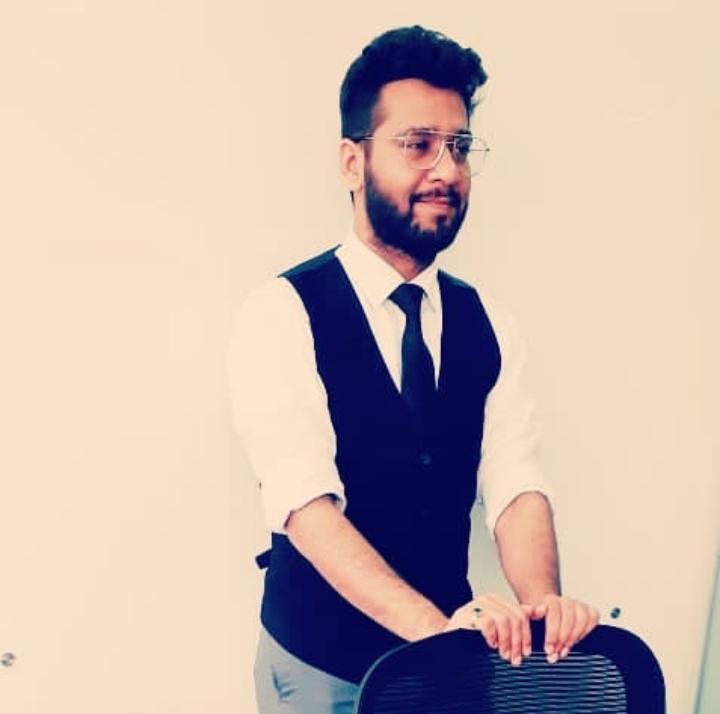