Finance & Economics
“The Great Resignation” and the Future of (Un)employment
There is no doubt that COVID-19 has exacerbated social and economic dividers. But it is still unclear whether “The Great Resignation” marks a permanent shift in the labour market or if it is just a temporary phenomenon.
By Stefana Grosu
09 November, 2021 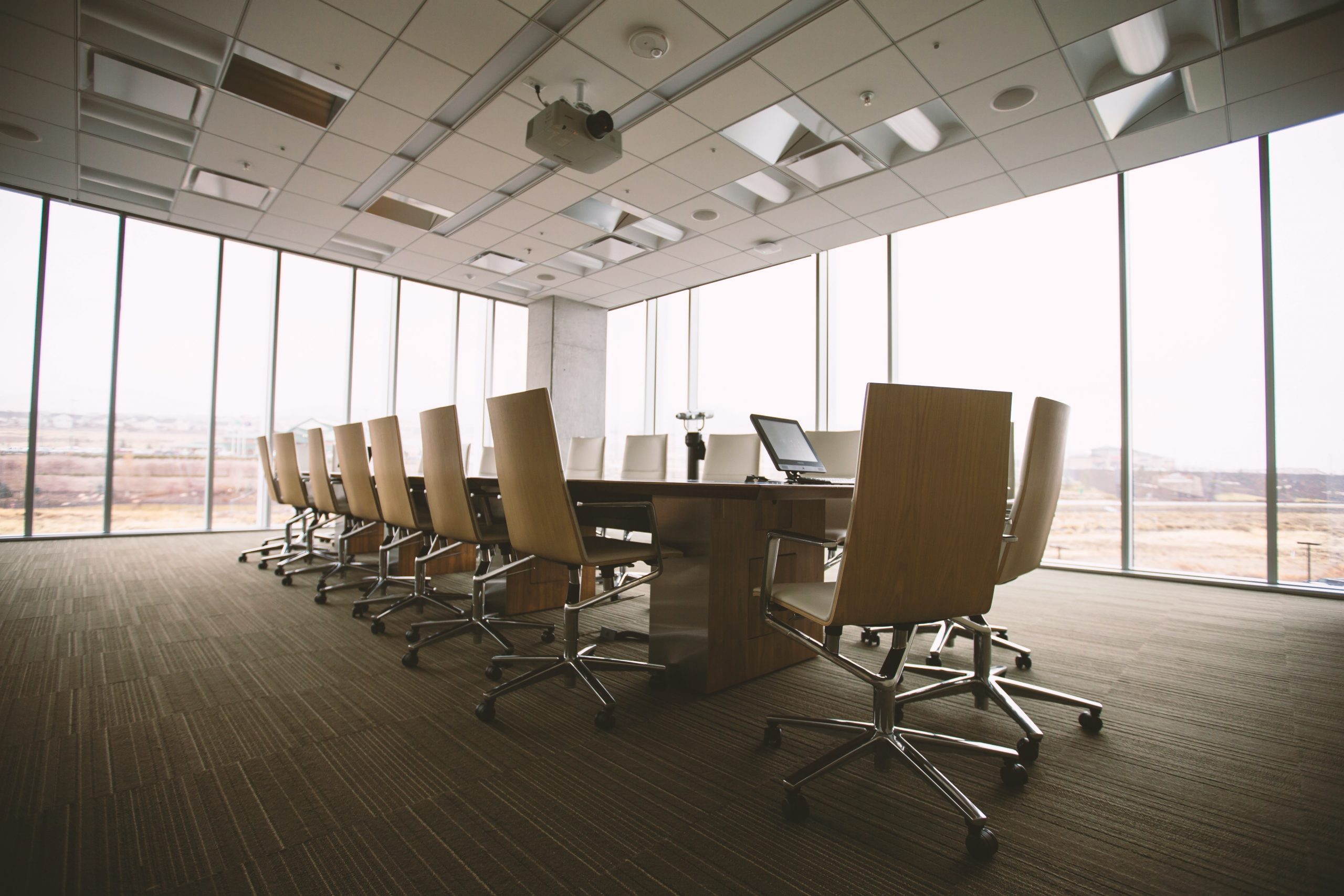 “I quit” is the anthem of the latest ‘worker revolution’. Since the beginning of the pandemic, millions of people have had to put up with wage cuts and living off paychecks. But now, it seems the tables have turned and it’s time for workers to express their dissatisfaction with their work lives, by simply quitting the jobs that don’t satisfy their endowments.

At the beginning of the pandemic, around 20 million people were laid off from work in OCED countries. Shockingly or not, 2021 has brought a massive change in people’s attitudes towards their expectations at work, which has made many others leave their jobs. This in turn caused the “Great Resignation”, a term used to describe the current increase in the number of people leaving their stable jobs and going into unemployment. In the past months, unemployment reached a record-high level in the U.S. – 4.3 million people quit their jobs in August according to a report by the U.S. Bureau of Labor Statistics. As a consequence,  monthly quit rates reached a new high of  2.9 per cent and employers are under pressure to fill 10 million jobs. This concerns policymakers and the government. Additionally, the slow movement of people from unemployment back to the workforce is puzzling, compared to historical data. This is caused by the fact that those who are not working, are not seeking jobs either. People have also stayed unemployed for longer periods since they are hesitant to go back to work after they lost their jobs during the pandemic.

How did this drastic shift in the labour market come about?

The pandemic changed the way people value personal time years after long working hours were embedded in the business culture. As home and work-life were blent together, the pressure of always being alert made people feel stretched at work. In a survey done by Adobe on the changes people make when managing their time, it was found that employees hold their employers responsible for feeling under pressure quite often. Thus, they are willing to switch jobs in favour of a better work-life balance and control over their schedule. Further, it is predicted that over half of the enterprise workers – especially Gen Z and millennials – would want to switch jobs for flexible working arrangements such as working remotely. Nevertheless, 1 out of 3 small- and medium-sized (SMB) leaders have struggled with burnouts and 3 out of 5 enterprise employees worked more than they would have prefered to as a result of the pandemic. The survey also revealed that the most affected groups are the younger generation, minority-owned, women-owned and essential SMB leaders.

Leaving expectations aside, the harsh reality proved that not everyone was able to work remotely during the pandemic. OCED data from March and April 2020 shows great discrepancies between people’s working arrangements, based on their level of education:

Labour economist Lawrence Katz explains in an interview with The Harvard Gazette that most people who are currently unemployed are hesitant to go back into the labour market especially when they do not have the opportunity to return to their previous job. Moreover, disruptions in labour supply, caused by visa and immigration restrictions are also a reason for increasing unemployment. The strong economic incentives to change jobs are caused by a large number of job openings available in the market – so people are more inclined to look for work that provides higher wages when unemployment goes up. In addition, upper-middle-class people are better off now as compared to previous economic recoveries, because of the expansion of the social safety net and savings. This means that people can invest in training opportunities while looking for better alternatives. Thus, as workers have an abundance of outside options and inflation is rising, employers face greater pressure to raise wages to keep their employees. Rightfully so, as the cost of living increases, workers are in desperate need of higher wages.

Another interesting trend calls for the enhancement of technological advancements at work, as time-consuming tasks get in the way of productivity. It is estimated that a third of the workweek is spent on unimportant tasks that could be resolved more efficiently through the use of technology. Accordingly, as unemployment is rising, this could set the ground for automation to take over working environments.

What about Gen Z?

By 2025, Gen Z will make up about 27% of the workforce. This also represents the biggest driver of “The Great Resignation” since it is estimated that more than half of Gen Z workers are planning to pursue a new job in the upcoming year. However, as a result of rising unemployment, many countries are experiencing a growing youth employment gap that could last for years. Closing this gap will require extensive long-term efforts as the labour market for young people is changing rapidly. Additionally, research has shown that in uncertain economies, employers are less inclined to take risks on young people without previous work experience.  This raises additional challenges for young people wishing to enter the labour market, such as non-permanent work and underemployment – occurring when people are willing to work more hours than they are offered. On top of that, young people from disadvantaged backgrounds and ethnic minorities face greater risks of suffering from social injustice, meaning that certain groups are more likely to stay unemployed than others.

There is no doubt that COVID-19 has exacerbated social and economic dividers. But it is still unclear whether “The Great Resignation” marks a permanent shift in the labour market or if it is just a temporary phenomenon. The more time people spend out of work, the more their savings and consumption decrease – especially because stimulus checks and unemployment benefits are not a long-term solution. As a result, governments should invest in reskilling opportunities, tailor practical support for disadvantaged groups (women, youth, low-skilled and self-employed) and ensure adequate social protection and job equality. The call for building resilient and inclusive labour markets is louder now than ever before.“The Great Resignation” might give us the chance to reshape a better world for work for future generations. 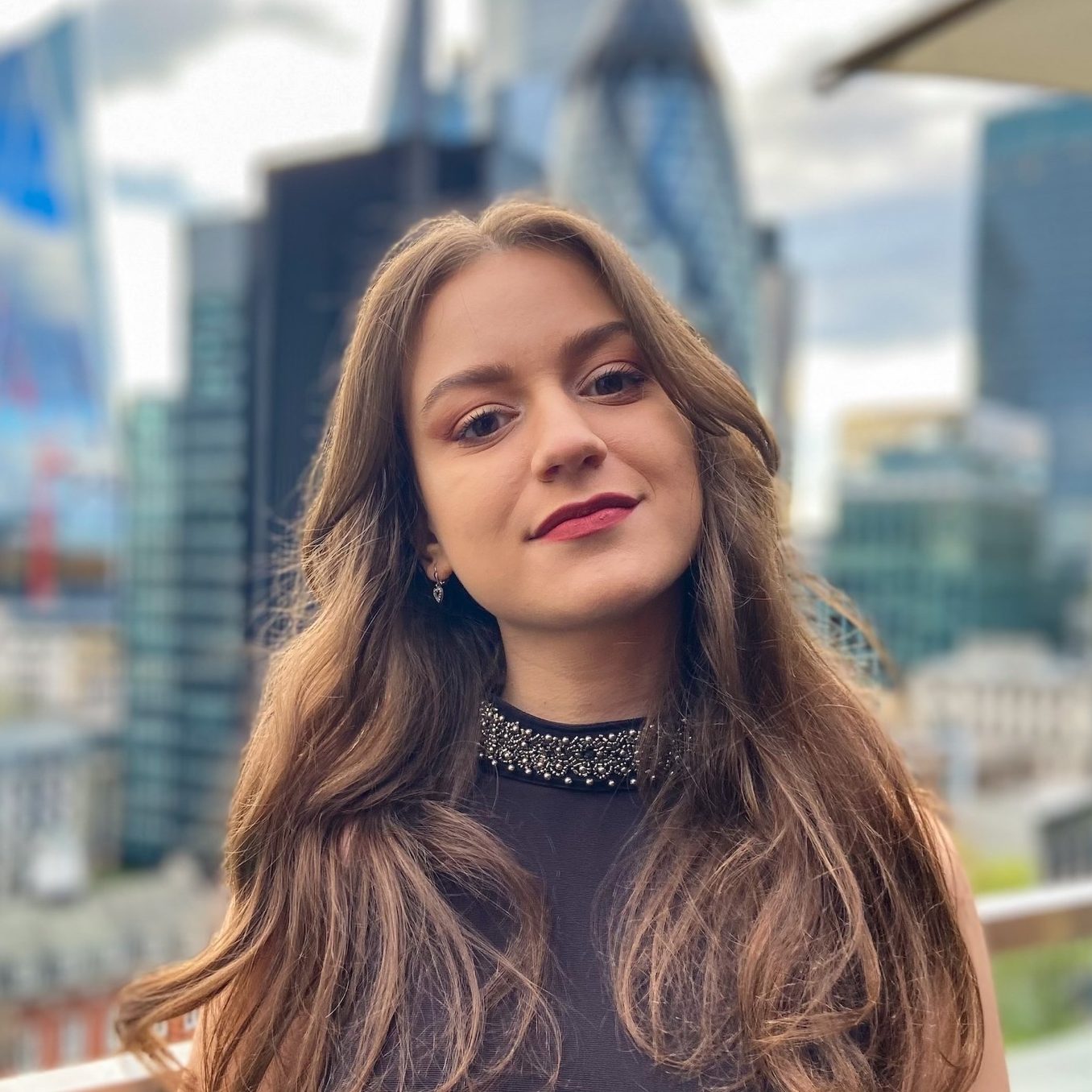