Politics
Opinion: No, Older Conservatives. Young People Are Not ‘Naive’
All too often, conservatives discard young people's determination to forge a better world out of hand...in the end however, history will praise the innovators, not the complacent.
By Matilde Gomez Diez
31 October, 2020 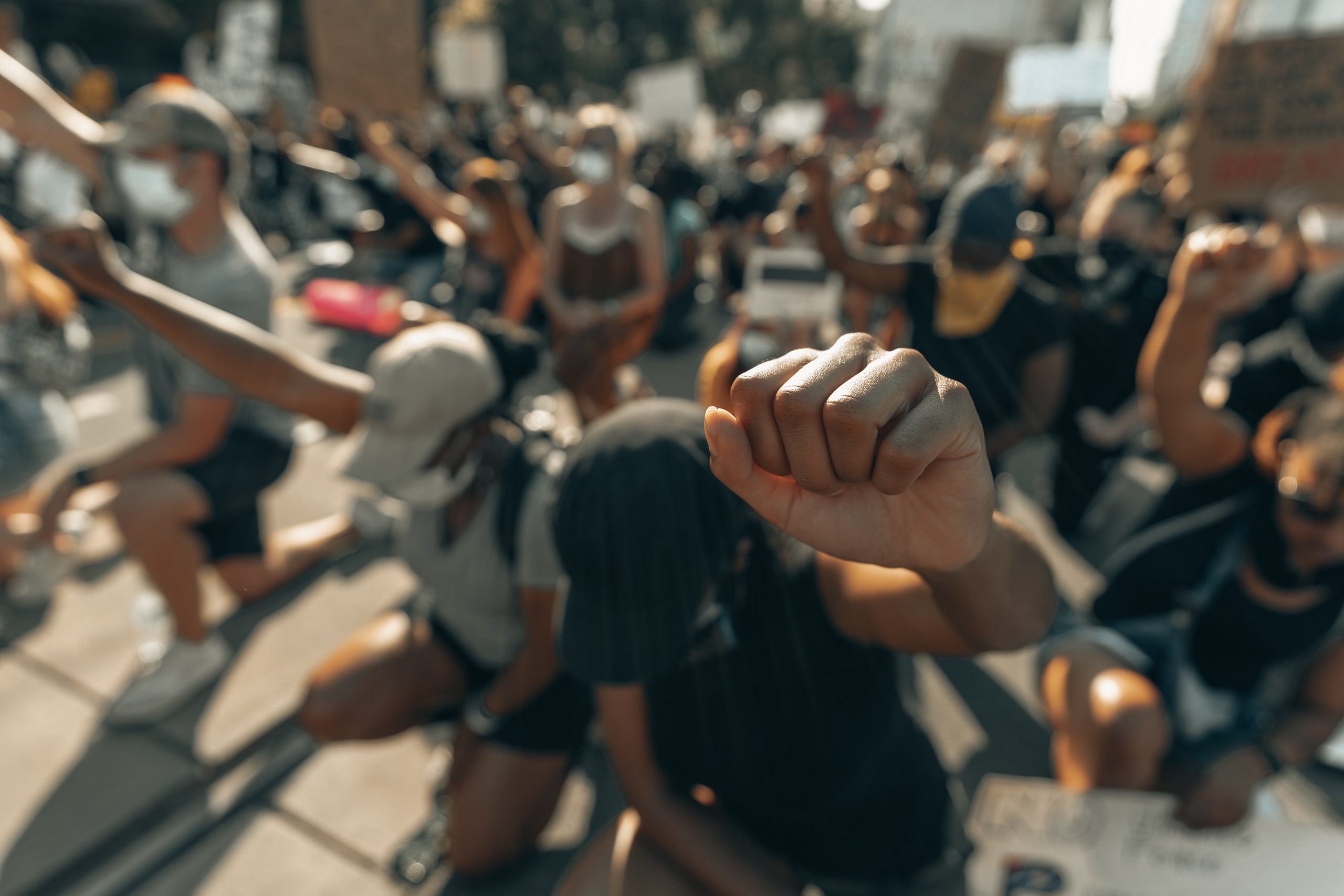 “This is just the way the world works.” My father uttered this familiar phrase after I suggested it was unjust that Jeff Bezos was gaining an absurd level of wealth during a pandemic, as he forced his essential workers into significant risk with little compensation. He continued, “You will grow out of this phase eventually.”

My conversation with my father is emblematic of a broader mindset common amongst older conservatives. Whenever leftists, especially young people, express dissatisfaction with the systemic issues of today: rampant inequality, global warming, or discrimination against minorities, adults regularly answer with paternalism. In 2019, after Greta Thunberg delivered a fiery speech at the UN, pleading world leaders to expand their efforts against climate change, hundreds of conservative adults barraged her with an avalanche of vitriol. Instead of engaging with the ideas, we set forth, these conservatives discard young people’s determination to forge a better world out of hand. Instead, they scold us for not comprehending the world and tell us we will eventually age out of our idealism.

In essence, this claim implies the notion that our civilisation has reached, or is close to reaching, a peak. The problems that we face today are not the result of institutional flaws but are inevitable facts of life that we must endure. The weak will always suffer at the hands of the powerful, and there is nothing to be done about it. Society has progressed to be as good as we can hope, perhaps with minor alterations.

This mindset is fundamentally flawed. Every past version of society believed they were the ones to climb to the peak. The Romans considered their democracy to be flawless until Julius Caesar exploited it to become the emperor. Doctors believed the proper way to treat infection was to drain their patient’s blood until scientists discovered bacteria. Feudal lords believed feudalism was the most efficient economic system until the capitalist revolution surpassed it. All those who thought they had cracked the code were eventually proven wrong by those who struggled to improve.

The older conservatives who dismiss young people’s optimism as naive idealism commit the same fallacy of these past civilisations. By asserting that the obstacles of today are unavoidable and cannot be considerably improved, they dismiss the possibility that a better system might arise in the future.

Currently, this attitude rages on in the discussion surrounding the Black Lives Matter protests following the murders of George Floyd and several other black people at the hands of the police. Critics of the Black Lives Matter movement argue that systemic racism does not exist anymore. The police officers who were filmed killing innocent black people are just a few bad apples. Many schools instil a similar sentiment. Our country was racist until the Civil Rights Act ended racism. Those same critics then label those who call for significant changes in the American and British police forces are labelled ‘too radical’.

Political pessimism, the conception that we cannot significantly improve modern society, is fundamentally irrational. Every generation believes it is the best because it has the luxury of hindsight. We can see all of the hardships that our current institutions helped solve, but not the hardships that will cease to exist as a result of new institutions. It is easy for us to believe that our society is the best because we are incapable of seeing what it could become one day. We are walking backwards through a path, at every moment stubbornly convinced that this time, we have finally reached the end.

Optimism, when it comes to the long-term future of civilisation, is not naive, but logical. It is a mentality that puts our problems into the perspective of history, and it does not make the mistake of believing that we are so exceptional that our society has finished maturing.

COVID-19 has served as gasoline for the flames of countless issues: the housing crisis, the ongoing discrimination of black people, and politicians denying science to achieve political ends. Above all else, this pandemic reinforced the need for sweeping change. From protesters to scientists, people across all parts of society have struggled to find and implement solutions for these seemingly insurmountable problems. Young people throughout the world have taken to social media to spread their frustration with the state of things, and their hope for a future where pandemics are taken seriously, and no one is shot for the colour of their skin.

In the face of this reform, some are content to tolerate these injustices as immovable facts of existence. Society will not evolve so long as we delude ourselves into thinking it cannot.

Not every single proposed reform will always affect positive change upon society. However, the condescending attitude that many older conservatives take, suggesting that younger generations should be content to accept the world, is incredibly short-sided. In the end, history will praise the innovators, not the complacent. 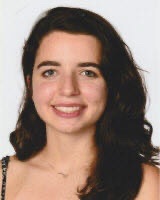