Science & Technology
Xenobot – The World’s First Living Robot
On the 13th of January 2021, the University of Vermont announced that they had created the world’s first living robot, derived from frog stem cells and designed with the use of a supercomputer.
By Sofia Elg
15 June, 2021 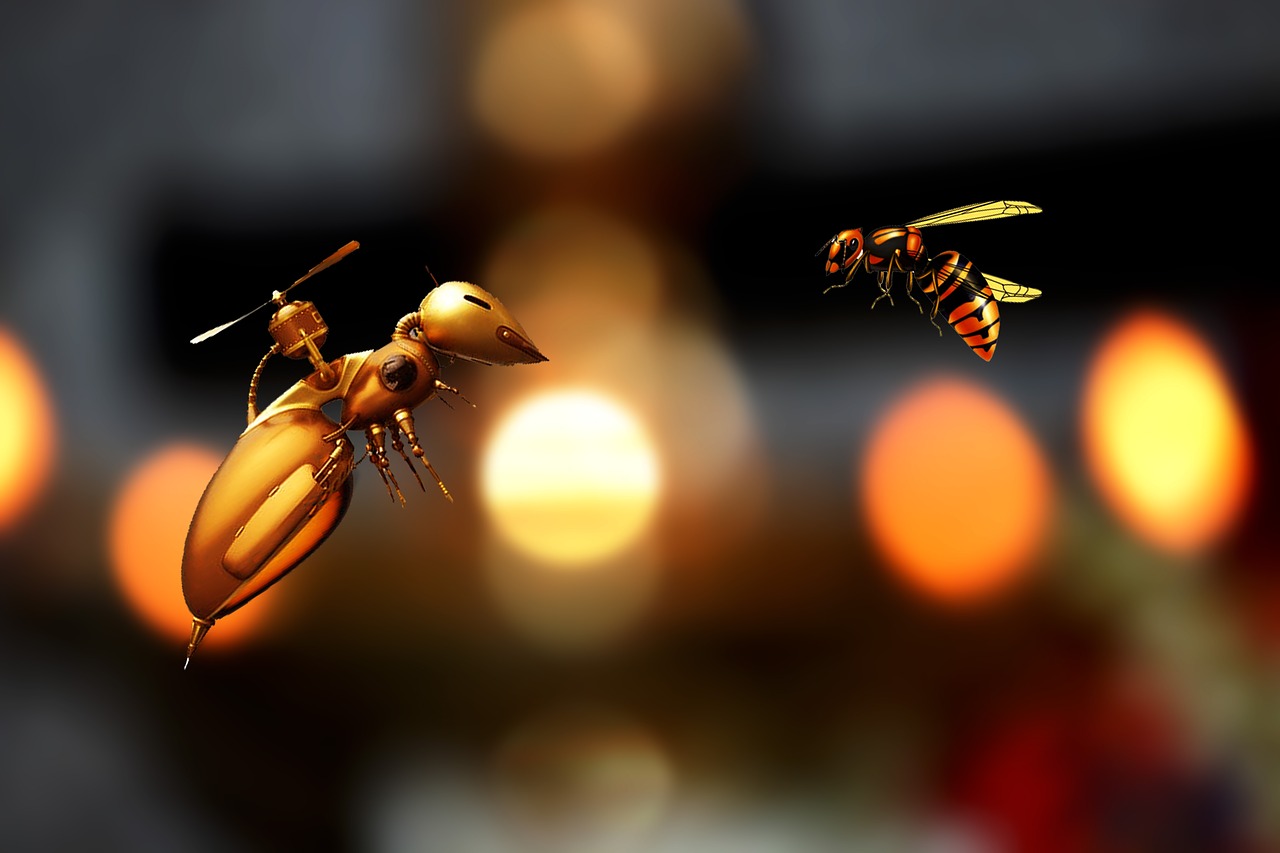 On the 13th of January 2021, the University of Vermont announced that they had created the world’s first living robot, derived from frog stem cells and designed with the use of a supercomputer. The co-leader, Joshua Bongard, a robotics expert and computer scientist, revealed that these Xenobots are a “new class of artefact, which are neither a traditional robot nor a species of animal.” The cells derived from frog embryos were moulded into their ‘new life forms’ using in-silico designs. These were manually formed by the scientists working on the project who used tiny electrodes and forceps to develop the design.

The Xenobots, named after a type of African frog, Xenopus laevis, have three key components to them: a heart muscle, an embryonic energy store and a layer of skin enclosing the contents of the organism. The heart muscle facilitates the movement of the robot, pulsating to propel forward, allowing it to swim. As a non-living organism, the Xenobot is unable to feed and must use proteins and lipids from its embryonic energy store to survive. Incredibly, Xenobots appear to display a degree of self-healing. As per Bongard, they “sliced the robot almost in half only to have it stitch itself back up and keep going’’. Bongard emphasises how “this is something you can’t do with typical machines.”

There are many exciting implications of this discovery, with further research and development of Xenobots leading to a wide variety of roles – tackling problems ranging from detecting radioactivity to healthcare purposes. There is also potential for Xenobots to be used in drug delivery and therapeutics – as these circular robots are less than 1mm in diameter – enabling them to travel in the bloodstream when injected into the body. With the right programming, they could potentially scrape away plaques built up on the inside of arterial walls, alleviating serious diseases such as atherosclerosis. This could further prevent heart attacks and strokes which, as per the British Heart Foundation, account for 25% of overall deaths in the UK. Moreover, the widespread implications of the Xenobots could potentially extend to systems and diseases that can’t be reached by modern medicine in a non-invasive and risk-free manner.

Xenobots could also be programmed to collect microplastic particles in the ocean, helping tackle the global plastic waste crisis and cleaning up millions of tonnes of plastic waste currently found in the ocean. One of the notorious plastic masses is The Great Pacific Garbage Patch, a giant vortex of rubbish, which researchers from The Ocean Cleanup Project claim is over 1.6 million square kilometres in size. In addition to the promising ability of these robots to collect plastic waste, Xenobots are also biodegradable, with Bongard explaining that “when they’re done with their job after seven days, they’re just dead skin cells.”

The use of supercomputers played an essential role in the development of the Xenobot, rapidly screening millions of potential cell configurations and analysing evolutionary algorithms to help the scientists develop the final Xenobot design. These computers were also essential for modelling the Xenobot’s theoretical behaviour and how they would react under different environmental conditions. The end goal of these efforts was to create a robot with an extraordinary resemblance to a real living organism. Although Xenobots are a long way from large-scale use, their creation heralds an important new chapter in the biological sciences, demonstrating the integration of traditional living organisms with modern computer programming. 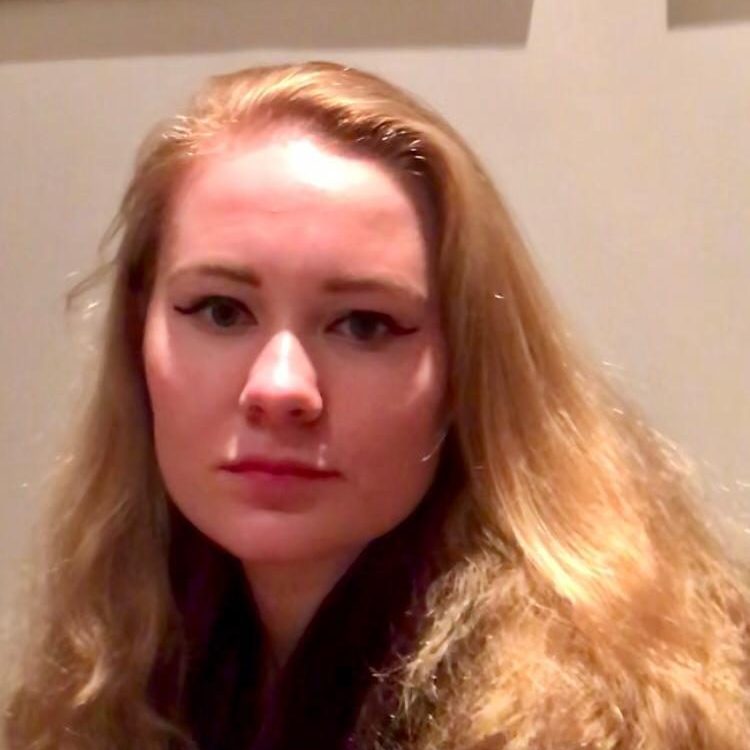