Science & Technology
The Birth of the World’s Sixth Ocean
The rift valley is so large that it’s slowly splitting Africa in two.
By Ravia Saini
18 December, 2020 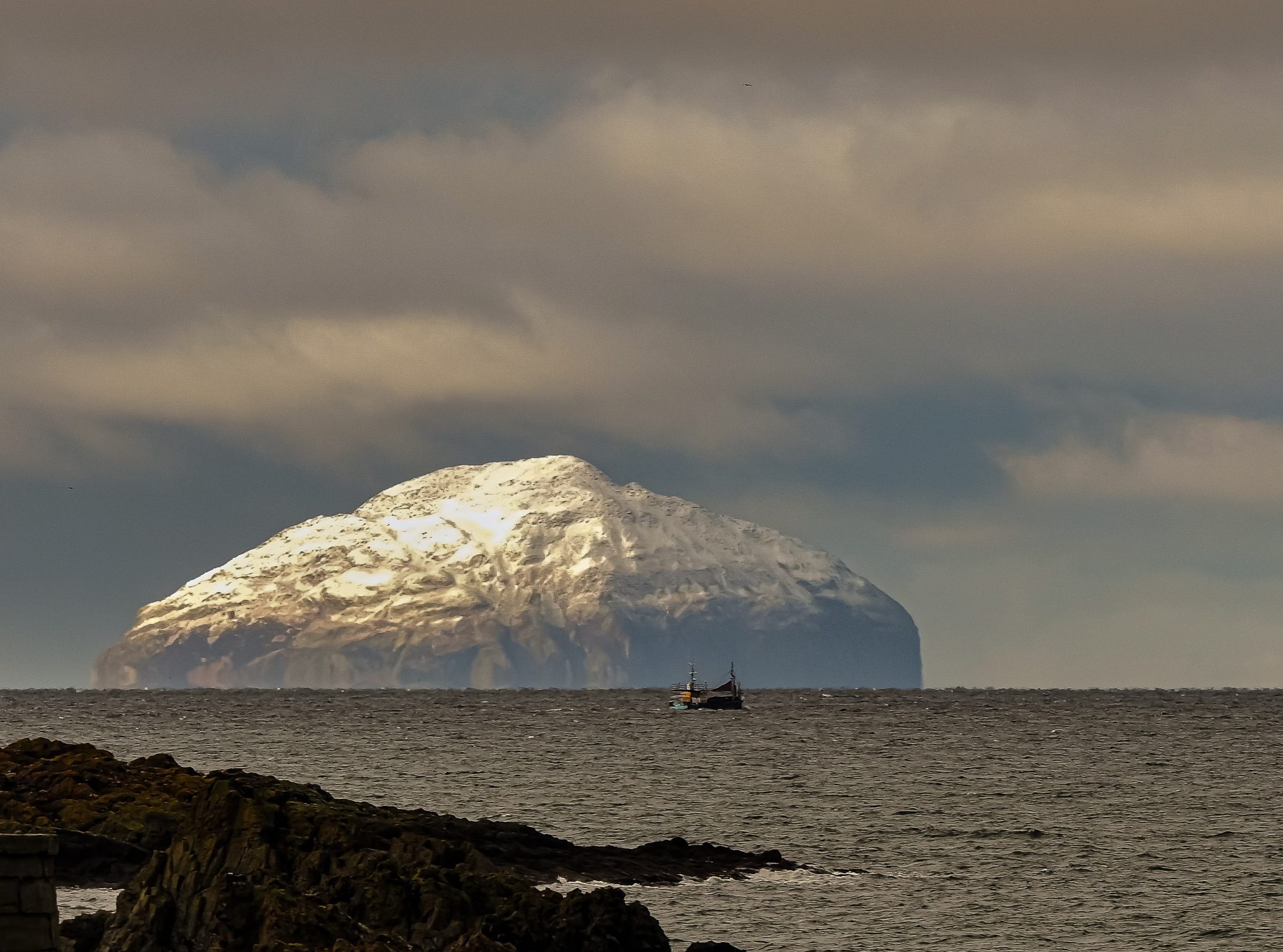 There are currently five oceans on our planet, but researchers have stated that a sixth ocean is forming. In Eastern Africa, lies the Afar Triangle — also called the Afar Depression. This geological depression is where three tectonic plates meet and where the next ocean will form, though not for at least another 10 million years.

Where and how will the new ocean form?

The three plates which are the Arabian, Nubian, and Somali plates are part of the Great Rift Valley. The Great Rift Valley formed around 22-25 million years ago and is a series of contiguous geographical trenches, approximately 4350 miles long. Within this valley, there are 3 rifts: the Red Sea rift to the west, the Aden ridge to the east, and the East African Rift (EAR) to the south. EAR is one of the world’s largest rift valleys, at approximately 3700 miles long, and is where the new ocean will form. The rift valley is so large that it’s slowly splitting Africa in two. With the Arabian Plate to the north, the Nubian Plate to the west and the Somali Plate to the east, a ‘Y’ shaped intersection is created. The Somali Plate is moving southeast towards the Indian and Australian Plates while the Arabian Plate is headed North towards the Eurasian Plate. Here, the Arabian Plate will close the Arabian Gulf after which Saudi Arabia and Iran will border each other. The Somali and Nubian Plates are moving away from each other at a rate of 1.9-6.9 millimetres per year. Continental drift is a theory that explains how continents shift position in the Earth’s crust. It’s where two tectonic plates that make up a continent begin to separate. In this case, it’s the Nubian and Somali Plates that make up Africa. As these Plates are divergent, they move away from each other enabling the eruption of volcanic activity through the Earth’s surface. This creates geological fissures that are often filled with mineral-bearing materials. The fissure seals itself with molten lava, similar to the activity that led to the formation of the early ocean beds. Eventually, this forms a basin for a new ocean, after which water from the Red Sea and the Gulf of Aden will fill the area and split up Africa.

How does the movement of plates affect the present landscape?

The Rift Valley is bordered by a series of mountains and active volcanoes that formed due to the movement of the plates. This is thus, a site of faults and earthquakes. There are many UNESCO World Heritage Sites in the Great Rift Valley. The African Great Lakes lie in the valley which includes Lake Victoria, Malawi, Tanganyika, Kivu, Edward, and Albert. With Lake Victoria being the second largest freshwater lake and Lake Tanganyika being the second deepest in the world, these lakes provide important habitats for several endemic and amphibian species. Another landmark present is a large basaltic volcano in northeast Ethiopia known as Erta Ale. Well-known for its persistent lava lakes, it was formed from the divergence of the Nubian and Arabian Plates.

There are nearly 60 volcanoes present in the EAR that are active. While this is beneficial for biodiversity, it makes it difficult for people to live in the area due to the constant risk of environmental hazards. This was observed recently in 2018 when a crack opened in Kenya’s Rift valley that damaged a section of the Narok-Nairobi highway.

What will happen in the future?

Eventually, the plates will split apart, however, there’s some debate among scientists as to the exact consequences of this. Some scientists say the Arabian and Somali Plates may not move too far apart to form an ocean but instead a sea. The Somali Plate will separate from the Nubian Plate and form a separate landmass that is comparable to Madagascar or New Zealand. The region that will split off is a peninsula known as the Horn of Africa. It’s predicted that once the Somali Plate has split off, it will start to move towards the Indian and Australian Plates. While there are a few millennia until this split happens, there are still five oceans that provide us with many benefits such as climate regulation, ingredients for medicinal products, and transportation links. 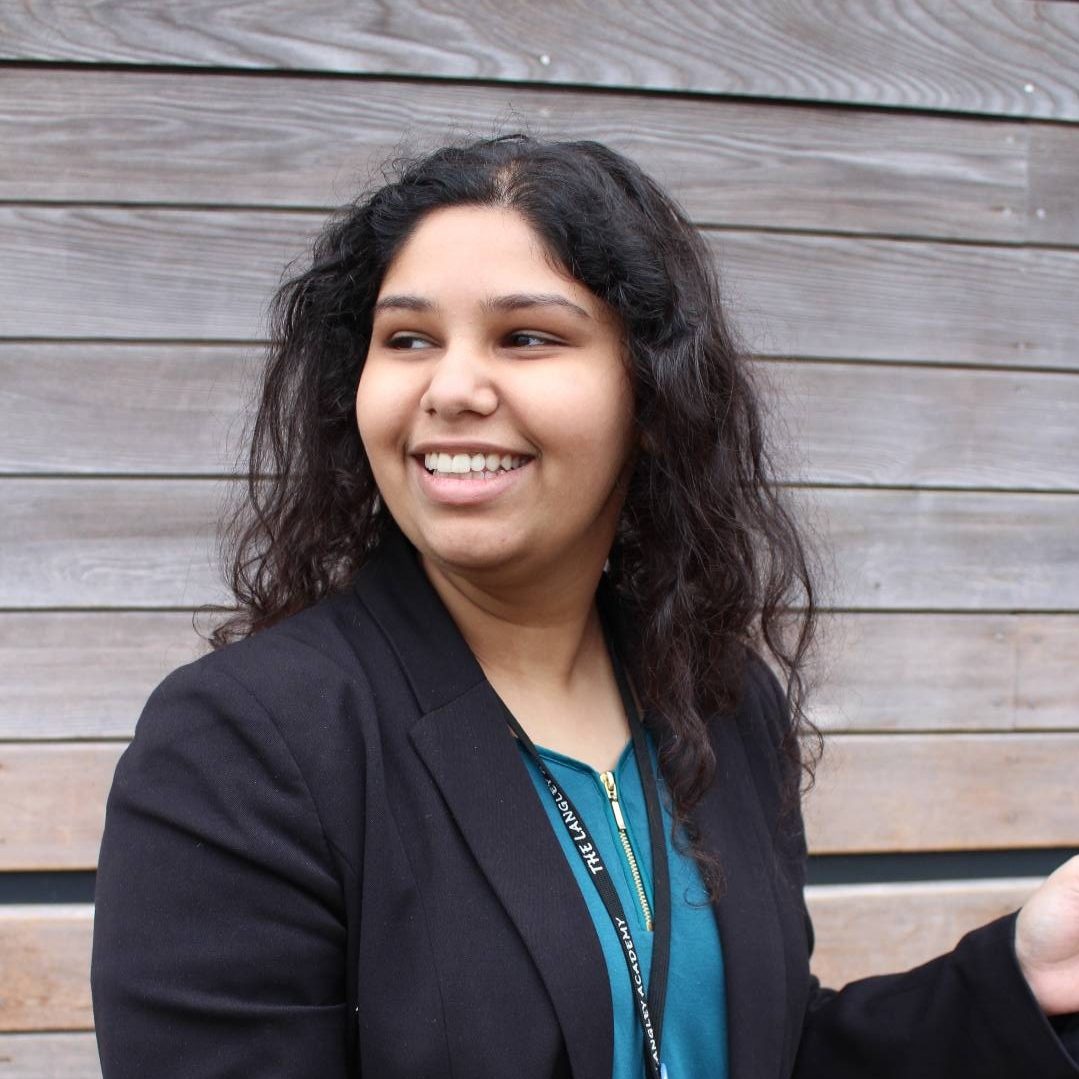