Politics
Women’s Rights and the Dictatorship of Democracy in Poland
Marching daily on the streets during a global pandemic, you could say we risked our own lives, but certainly no more than our fascist government already has.
By Weronika Czerny
19 November, 2020 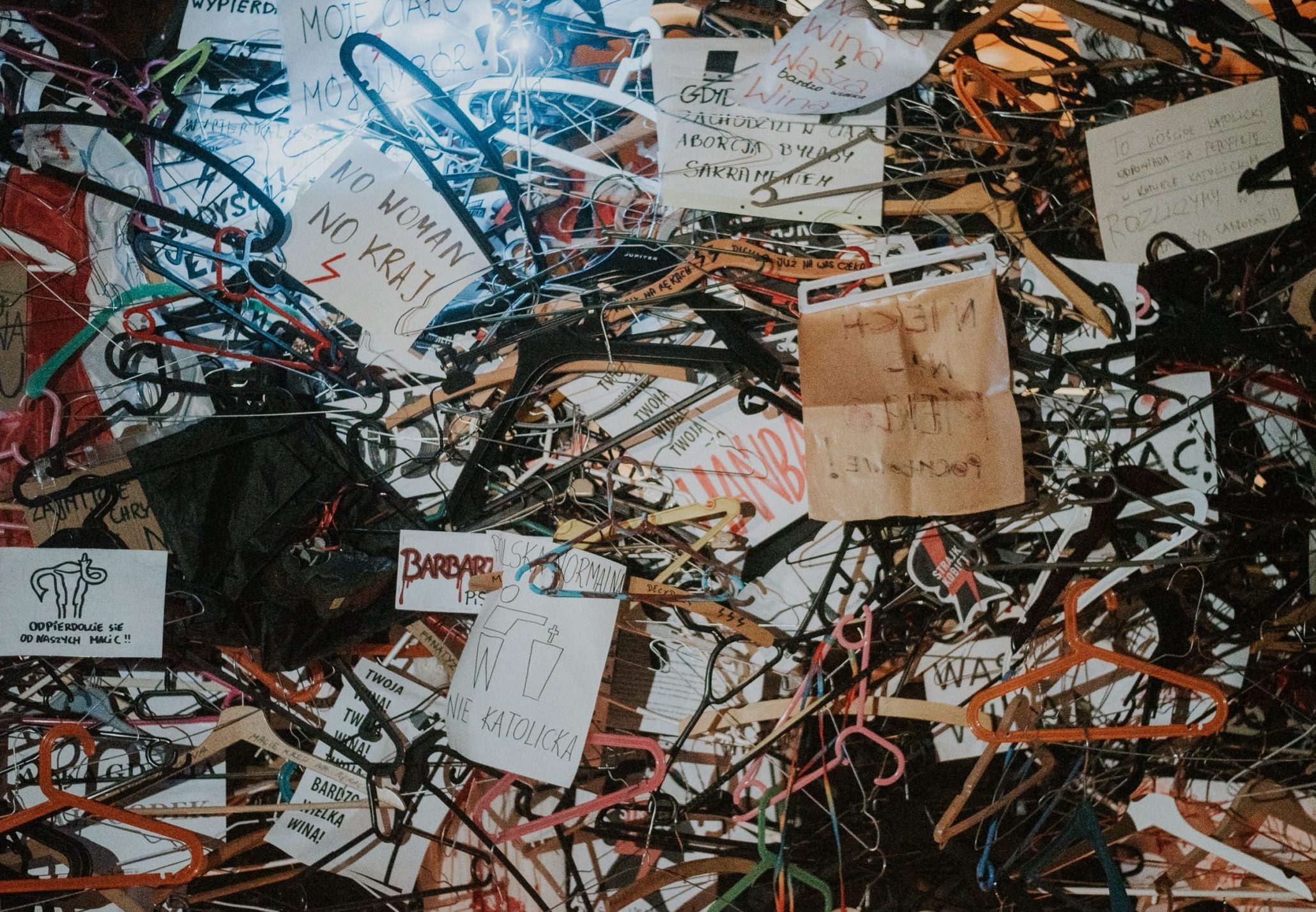 In 2018 South West London, I was attending a panel with Madeleine Albright, former US Secretary of State. While promoting her new book Fascism: A Warning, she cautioned that there was a global rise of authoritarianism, pointing to fascist tendencies of European and American leaders. One of the countries described in her book was my native Poland concerning the dangerous rhetoric of one of the most prominent political parties in the country, PiS (Law and Justice), and its power-hungry leader, Mr Kaczynski. I treated those bits fairly lightly, convinced they were more exaggeration than an actual warning. A year later I moved back to Poland, believing it was still the same modern, tolerant country as I had left it. Yet now I am left in shock as I witness Poland’s democracy crumbling and women’s rights being trampled on. The perpetrators? Ms Albright warned me of them: the ruling PiS party and Mr Kaczynski.

Poland is a Central European country with more than 90% of its citizens declared as Catholics and over 400 thousand christenings performed annually. The Catholic Church played a tremendous role during the Solidarity movement in the 1980s, which delegitimised communism and formed our first democratic government. The Church then became a source of fortitude and hope for the Polish. After Solidarity, democracy was booming, the multi-party system was working, and Poland was finally starting to live up to its full potential.

When PiS was formed by the Kaczynski brothers in the early 2000s, the political climate began to change. Suddenly the separation of church and state became a myth, and so did our democracy. Since then, the extreme right-wing, conservative PiS has quickly become one of the most notorious parties in the country.

Now, after the 2019 election, PiS holds more seats in the Parliament than all other parties combined, and can practically outvote anything – even the popular will, as occurred last month when PiS revoked women’s reproductive rights. In 2018 the access to abortion was acknowledged as a fundamental human right by the United Nations Human Rights Committee, which explicitly called for people to ‘hold governments accountable for the high rates of death and injury which occur when women are forced to seek out unsafe abortions’. Even before the disturbing events of last weeks, Poland was the only European country with such harsh abortion law, where terminating a pregnancy was only possible in three cases: rape victims, poor maternal health, and foetal abnormalities. At the end of October 2020, the Polish Constitutional Tribunal ruled the last one of those conditions unconstitutional, effectively criminalising abortions of foetuses with congenital malformations and forcing Polish women to give birth to terminally ill babies. Babies who often would not survive past their first 24 hours or die shortly after grasping earth for the very first time; all while being held by their agonising mothers who would then suffer severe trauma for many years to come.

How did this ruling come to pass considering the majority of Polish citizens openly opposed the tightening of abortion law? The answer, although highly upsetting, is simple – the Polish judiciary is not independent and has not been for many years. Instead, it is controlled by the governing party PiS, and Mr Kaczynski, who shamelessly practices nepotism and appoints judges to his liking. Unsurprisingly, the October verdict was ruled by a judge with links to Mr Kaczynski, also one with minimal credibility based on her (yes, we are talking about a woman here) record of overturned verdicts in the past. By choosing this particular judge and a time of a global pandemic, Mr Kaczynski was convinced no one would mind or intervene. But we did mind, and we did very much.

In the last few weeks, the women and men of Poland marched the streets of our cities almost every day; and believe me when I say that no one wants to put themselves in the middle of a massive crowd at a moment when coronavirus infections are skyrocketing. You could say by doing such we risked our own lives, but certainly no more than our fascist government already has. The power gushing from the streets was immense, with the crowd taking Polish cities in the sign of protest. The posters of protesters carried strong messages, such as ‘Revolution is a woman’, ‘I think, I feel, I decide’, and ‘There are many of us, and we are very concerned’. The protesters were also chanting demands for the politicians of PiS to resign from posts.

The demonstrations were the largest ones in Poland’s history since Solidarity, having gathered a crowd of 150 thousand on the streets of the capital, Warsaw, and 400 thousand collectively across Poland in just one night.

Even after a one-month long protest, the women standing behind the massive strike (Strajk Kobiet) show no signs of giving up. They continue to organise protests every day, risking their lives. Shortly after the protests began in October, Mr Kaczynski released a deeply distressing appeal to the nation. He named the pro-choice protesters nihilists and called on nationalist groups to do everything in their power to stop the protests, thereby inciting fascist formations to acts of violence against those protesting in the streets, including knifed attacks and throwing explosives into the crowd. These hate crimes were a part of the protest that TVP, the party-controlled news channel, decided not to report on, which surprised no one.

The protests carry on, but to what effect? Unfortunately, there is no definite answer to this question. However, a silver lining is that the infamous October ruling has not been officially published yet. We shall hope that the delay is due to the government reconsidering its actions. But one thing remains sure – the dictatorship of democracy cannot triumph in Poland, and we will not stop the fight until the rights of all Poles are protected; we will not rest until we are free and respected in our motherland. 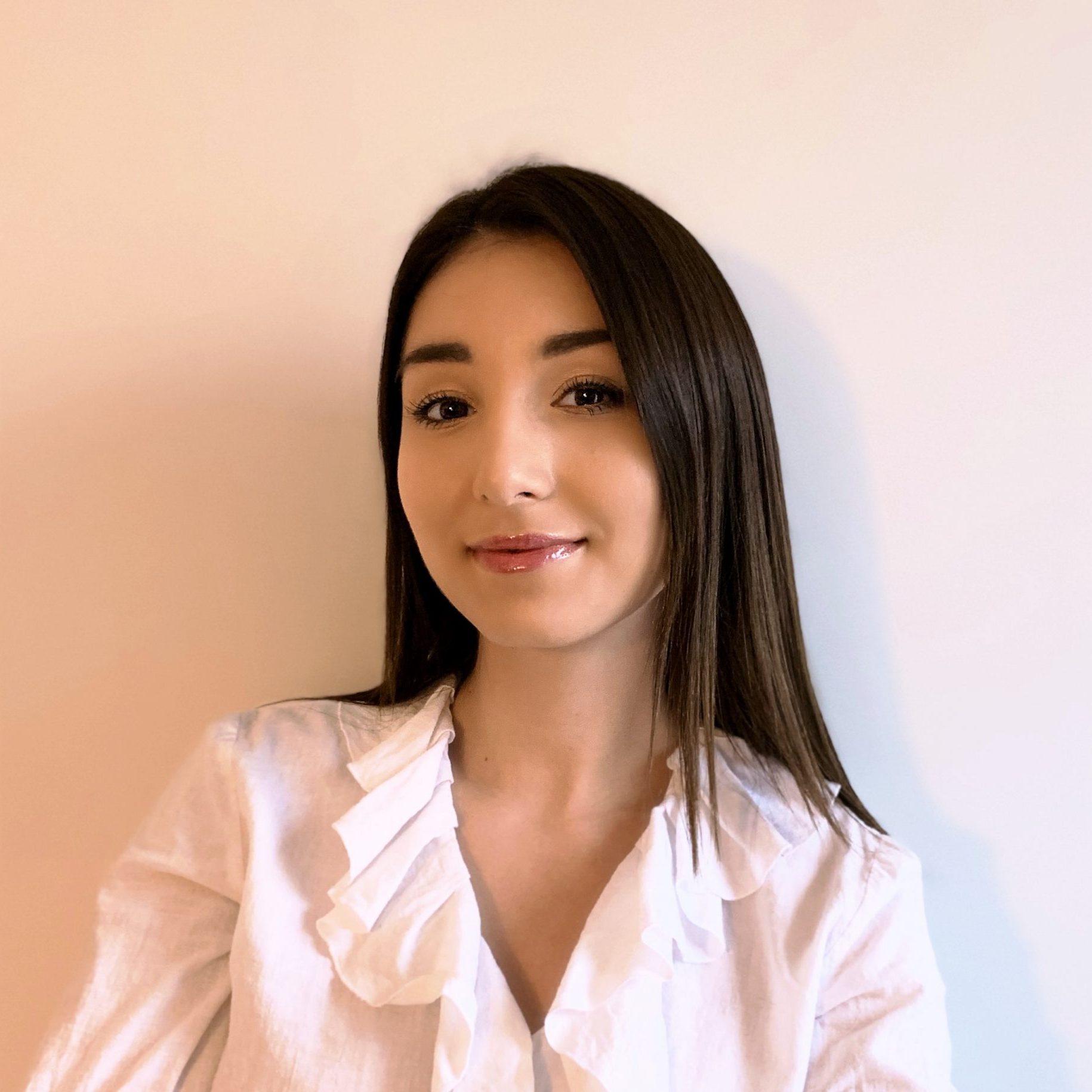