Politics
Will States Use Vaccines As a Diplomatic Tool?
Global Covid-19 vaccination is embedded in and will certainly be used to alter the setting of geopolitics.
By Chahin Houmour
18 February, 2021 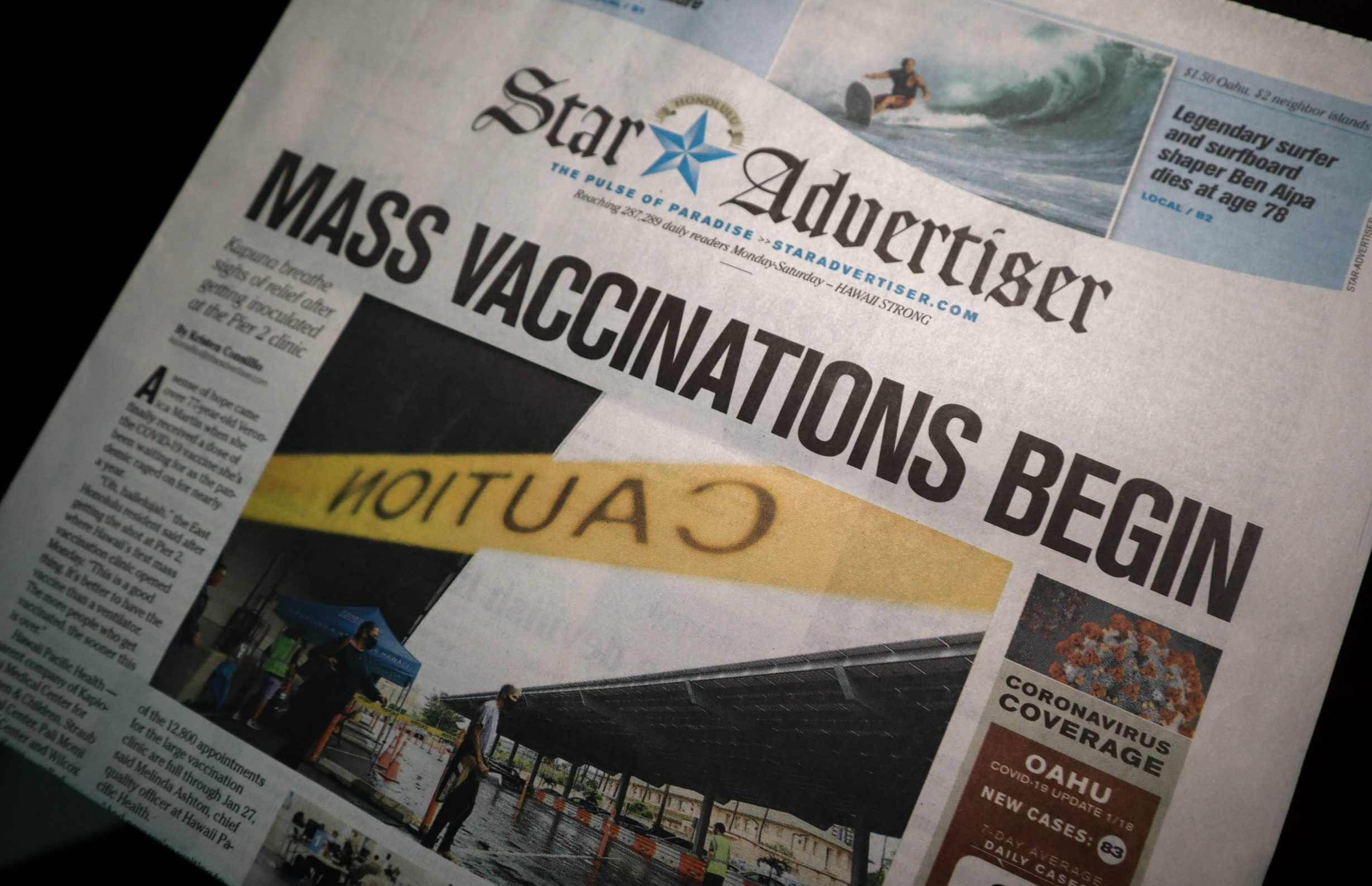 Note to the reader: The Covid-19 situation evolves very quickly, as a result the information given in this article is likely to have evolved.

Hungary was the first EU country to approve the use of Sputnik V, the Russian vaccine for Covid-19.

Covid-19 vaccines have been, and are still being, developed internationally by several firms. Among the pharmaceutical companies working to produce the vaccine, many partnerships are in place: America’s Pfizer and Germany’s BioNTech, Britain’s GSK and France’s Sanofi (the latter will manufacture doses of the Pfizer vaccine); nationally, the University of Oxford and AstraZeneca in the UK.

Global covid-19 vaccination is embedded in and will certainly be used to alter the setting of geopolitics. Most of the vaccine-developing companies are located in Western countries, enabling these advanced economies to start, though at very different paces, the vaccine rollout ahead of the others using shots produced by their firms.

The EU, as a group, has pre-ordered more than 2.3 billion doses by the end of January from Pfizer-BioNTech, Oxford-AstraZeneca, Johnson&Johnson, GSK-Sanofi, and CureVac. The highly performing European pharmaceutical industry has been of great help in favoring local players. By examining more closely the nature of the cooperation between states – or lack thereof – regarding vaccination, the geopolitical implications start to appear.

The first case was of the UK and the EU. The UK was the first country to approve the Pfizer-BioNTech vaccine in December last year while engaging in intense negotiation on the deal with the EU. The rapid approval has been used by part of the press and politicians as a demonstration of autonomy from the EU—though approving drugs independently from the European Medicines Agency (EMA) is always available as an option for an EU member state. EU countries, on their part, waited three more weeks for approval from the EMA.

The widespread image of Mrs Keenan, the first person to be vaccinated against Covid-19, also served another purpose. It was, for the Johnson government, an assertion of the UK being at the forefront internationally in administering the vaccination program. These two elements enhance the image of the UK’s sovereignty and capability, reinforced by its impressive rollout. As of February 15, more than 15 million people have received their first jab.

In comparison, the EU has performed rather poorly. It received heavy criticism during the first round of lockdowns for its lack of common response to the virus. Despite the high economic integration, each country adopted unilateral responses to the pandemic. This gave little credit to the EU when the bloc launched its common procurement plan.

Today, mainly on the national scale, the EU is criticized for its inability to deliver the promised doses quickly enough. PM of Hungary, Viktor Orban, has been particularly critical of the EU on this matter. His country broke rank with the block by becoming the first EU country to approve Sputnik V, the vaccine developed by Russia. As of the end of last month, Hungary ordered enough doses to vaccinate 1 million of its people from the Gamaleya Center where Sputnik V was made.

In France, probably in light of vaccine shortages, Emmanuel Macron stated he was in favor of the use of the Russian vaccine in the EU and France (if it met EMA’s criteria). At the end of January, Ursula Von Der Leyen and other European leaders, including Mrs Merkel and Mr Macron, also called for a restriction on the export of vaccine doses produced in the EU territory in order to increase the supply for EU countries.

Similarly, prospective EU members in the Balkans, such as Serbia, turned to China or Russia for vaccines. In the face of protracted delays in funding and delivery, President Aleksandar Vučić began talks with Russia and China for securing doses.

Morocco has also been supplied with the Sinopharm vaccine from China. Morocco is an outlier among less-developed countries – very few have such advanced vaccination programs. Morocco participated in Sinopharm’s vaccine trials and procured 10 million doses at the end of 2020. Emergency approval was given on January 22nd, and the first batch was received the following Wednesday.

China has indeed been increasing its presence in Africa for the past three decades; whether the supply of the vaccine to Morocco is another means of deepening the bilateral relationship, it is nonetheless a telling manifestation of existing ties. Last December, Morocco also recognized Israel’s existence, a move that was part of the Trump administration’s plan for peace in the Middle East. Different competing forces are evidently operating in the North-African kingdom’s diplomatic sphere.

In the region, Egypt is also currently supplied with the Chinese vaccine along with Bahrain and the UAE, which was the first to license the vaccine in December. On the international stage, through this ‘vaccine diplomacy’, China is asserting its position as a global player by demonstrating the scope of its reach and innovative capacity.

People in South Africa, one of the most affected African countries besides Morocco, also took part in vaccine trials operated by Johnson & Johnson. The first doses only arrived in the country at the beginning of this month: they were AstraZeneca jabs. However, the vaccines were found to be less effective against the strain of the virus discovered there. Effective national inoculation seems still far away for South Africans.

Advanced economies have also pushed prices up by their massive purchases and battled for priority on deliveries. Even with the COVAX initiative, which is largely underfunded, less-developed countries have little hope of obtaining a vaccine anytime soon. The WHO forecasts that they will not access it at full scale before 2023 in light of current circumstances.

The high prices of most vaccines have made the Chinese vaccine such an attractive alternative for some poorer countries despite the criticism regarding the lack of publicly available trial data. At the moment, Western nations are occupied with rolling-out vaccines at home. Some pre-ordered enough to vaccinate three times their population. Once the health situation at home is satisfying, vaccines will likely be used increasingly as a way to maneuver on the international stage, potentially shaping diplomatic relations in the coming months. 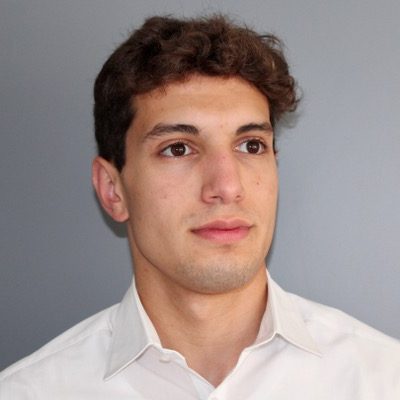 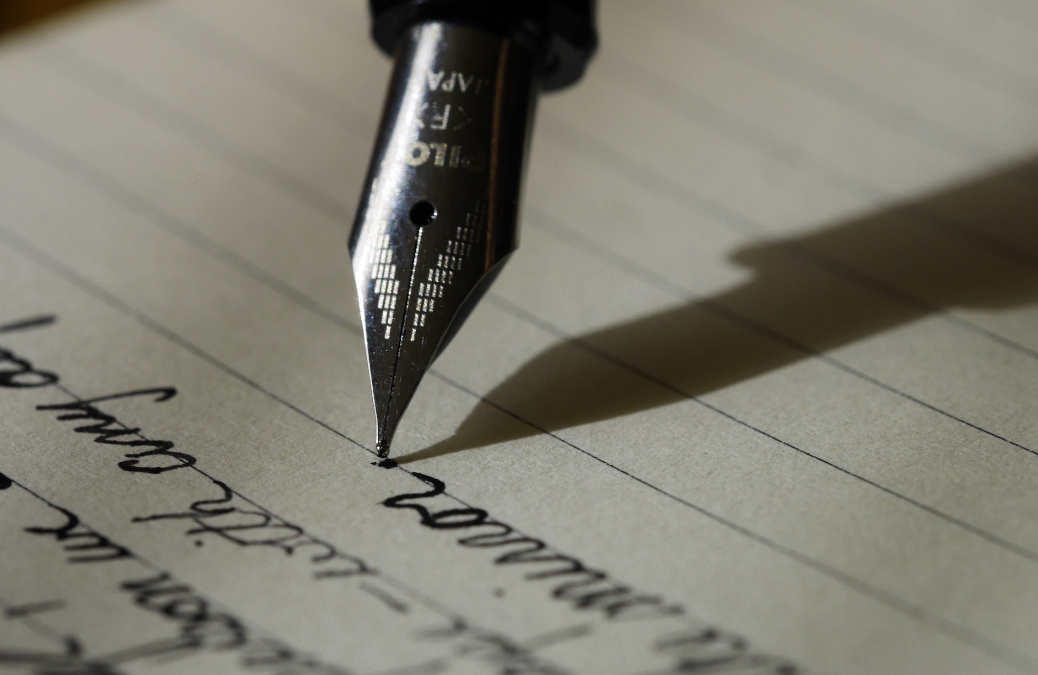