Politics
Sinophobia and Vaccine Hesitancy in South-East Asia
The widespread and government-funded use of Chinese-made technology amidst the racialisation of Covid-19 serves as a reminder of the almost painfully ironic nature of the sinophobic narratives that exist in the west.
By Priyankka Araasu
06 December, 2021 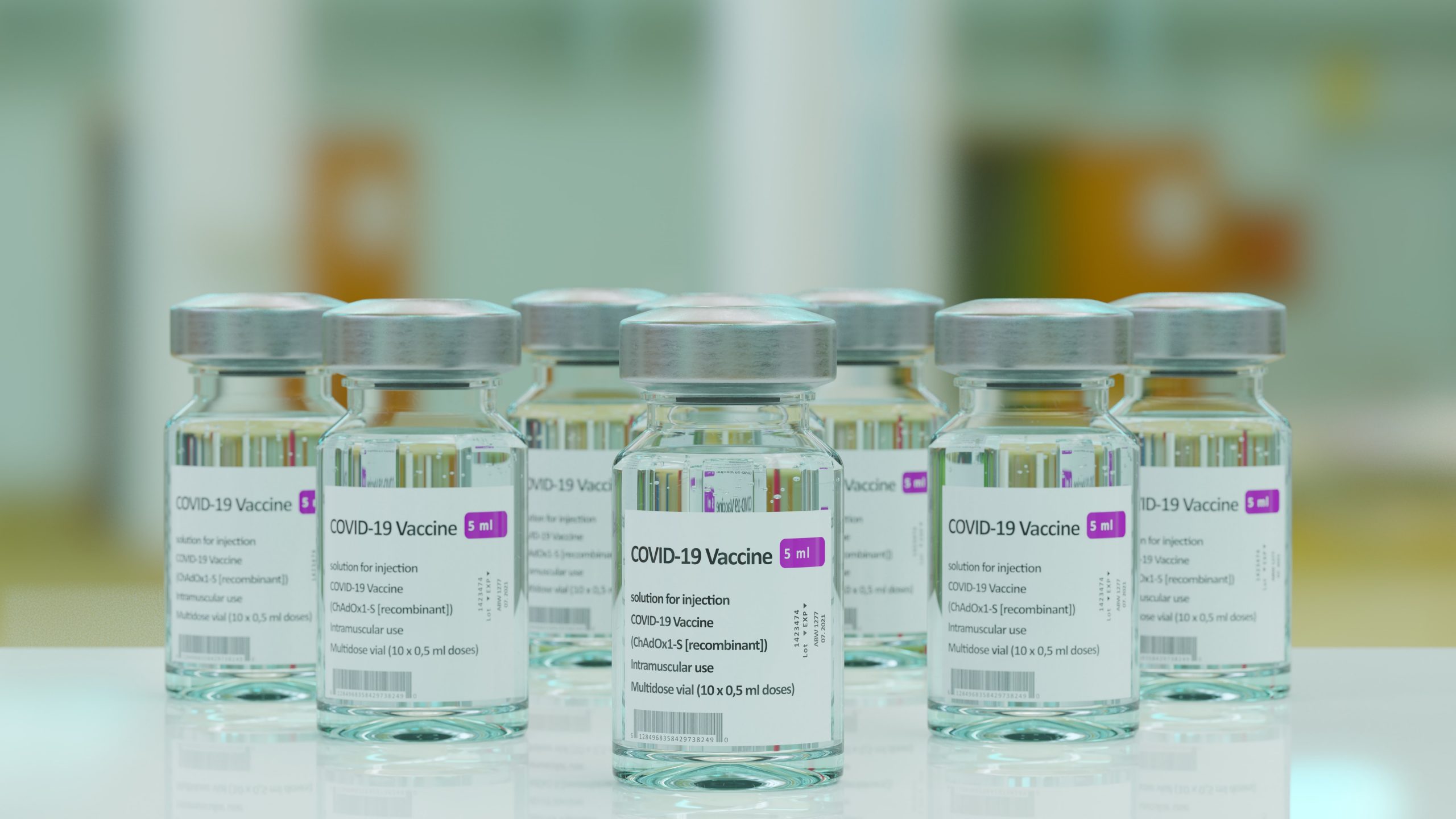 NHS Track and Trace have been utilising lateral flow testing to identify asymptomatic cases of Covid-19 in the hopes of slowing down the spread of the virus. The whole process is simple; find the nearest pharmacy and pick up a box of tests for home use. When this test kit is turned to its side, a large ‘Made in China’ stamp is seen.

The widespread and government-funded use of Chinese-made technology amidst the racialisation of Covid-19 serves as a reminder of the almost painfully ironic nature of the sinophobic narratives that exist in the west. Sinophobia refers to the anti-Chinese sentiment rooted in prejudice against Chinese people and their culture. While this pandemic has exasperated it, this is far from a contemporary issue. From the European imperial escapades in Asia, to anti-Asian rhetoric from the Japanese post World War 2, and the present economic cold war between China and the United States, sinophobia has been ever-present and growing in the West for decades.

Sinophobia is manifested through a combination of cultural, political, and bio-political metaphors. These mostly concern issues surrounding the mistrust towards the Chinese Communist Party, negative views towards China’s manufacturing capabilities, their negligence towards human rights, and their culturally accepted foods for consumption. These concerns are not even close to being completely accurate and representative of the Chinese population – they are full of double standards and deeply rooted in western exceptionalism. The concern towards the Chinese government and its lack of empathy towards human rights is an example of this. China has undoubtedly been at the center of multiple human rights violations in recent years, largely surrounding violations in freedom of expression, press, and religion, which has painted the country as an authoritarian regime within international politics. Its western counterparts are measured against them, and are mostly deemed as progressive and conductive of human rights towards its general population. At the beginning of the pandemic, the United Kingdom opted to move towards herd immunity instead of strict lockdowns, a decision that would be devastating for the most vulnerable populations in society. While this decision was cruel, the UK did not face the kind of backlash that China would face if they were to make this sort of decision, highlighting the double standards within western produced Sinophobia.

Sinophobia has had horrible consequences for both the East Asian community globally and much of the developing world. Its latest manifestation can be seen in vaccine superiorities, which have resulted in devastating public health outcomes, namely in South East Asia. Sinophobia, specifically parts of it that concerns the quality, distrust, or efficacy of products that are made in China, has blunted vaccine rollouts in the region. Vaccine hoarding among western countries paired with the high costs of western made vaccines such as Pfizer and Moderna has made acquiring enough doses to inoculate the large populations of SEA countries unfeasible. This has forced many SEA countries, such as Vietnam, Malaysia, Indonesia, and the Philippines, to utilize a combination of Western and Chinese produced doses for their vaccination programs. Under these vaccination programs, the demonisation of WHO-approved Chinese-made vaccines has led to vaccine hesitancy which ultimately has slowed down vaccination programs in a region with weakened healthcare infrastructure.

South-East Asia’s vaccination drives have seen selective vaccine hesitancy, prioritising vaccines such as Pfizer and AstraZeneca over Sinovac. Reasons for this come down to 3 main concerns: production, international consequences, and efficacy. In predominantly Muslim countries in the region, such as Indonesia and Malaysia, citizens were hesitant to receive a Chinese-made vaccine due to concerns about if it was ‘halal’. The main concern is if the vaccine would contain pork and be unethically produced, both of which are Haram to Muslims and would render the vaccine unsuitable for use. Sinophobic narratives attack the consumption of wildlife within Chinese culture in this sense, and play a huge role in vaccine hesitancy within these 2 countries that have already been devastated by Covid.

Internationally, many western countries have begun to open up their borders to international travel to fully vaccinated travelers. However, this only applies to vaccines that they have approved, discriminating against the Chinese-made vaccines. These policies have led to the upper class receiving higher efficacy vaccines at a quicker pace. For example, Malaysia utilised Pfizer, AstraZeneca, Sinovac, and CanSino for their vaccination program. In response to western countries announcing that they only approved of western made vaccines for entry, the Malaysian government announced that students who studied abroad would be given priority to get vaccinated with a globally approved vaccine. This would mean wealthy students whose families could afford to fund their studies abroad would be given priority access to such vaccinations, way before the rest of their age group or even middle-aged people in the middle class with preexisting conditions. Local students, on the other hand, were given Sinovac vaccines, very much the short end of the stick as they aren’t allowed to travel internationally without a quarantine.

All in all, vaccine hesitancy in the slightest can produce horrific public health outcomes, evident by the total collapse in healthcare systems throughout the region this past summer. When vaccine inequality has led to the mutation and emergence of new, more deadly strains of the virus, it is crucial that viable, affordable, WHO-approved vaccines such as Sinovac are not ​​ostracized within global health and political discourse. The west plays a vital role in deciding the narratives that are shaped within global media and politics, and it is, therefore, important to understand that sinophobia, even on an individual level, may be as simple as making a joke about how something made in China is of poor quality. It all contributes to an account on China that, beyond being deeply hypocritical and non-emblematic, has the potential to seriously hurt the people of the global south. 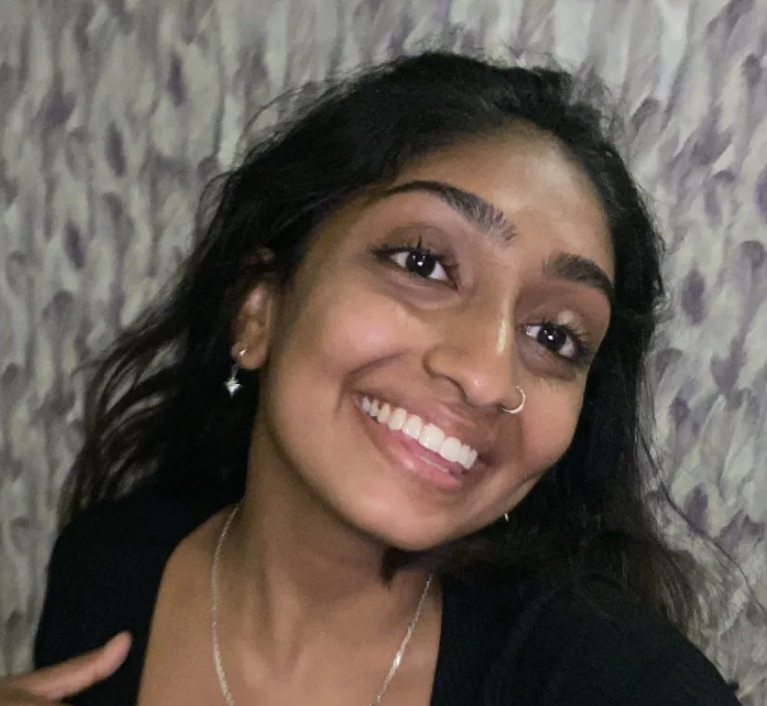