Science & Technology
The War On Drugs
Now, almost 50 years on, it can be safely said that Nixon’s policies have comprehensively failed in their goal of reducing American drug use.
By Vito Balboa
20 February, 2021 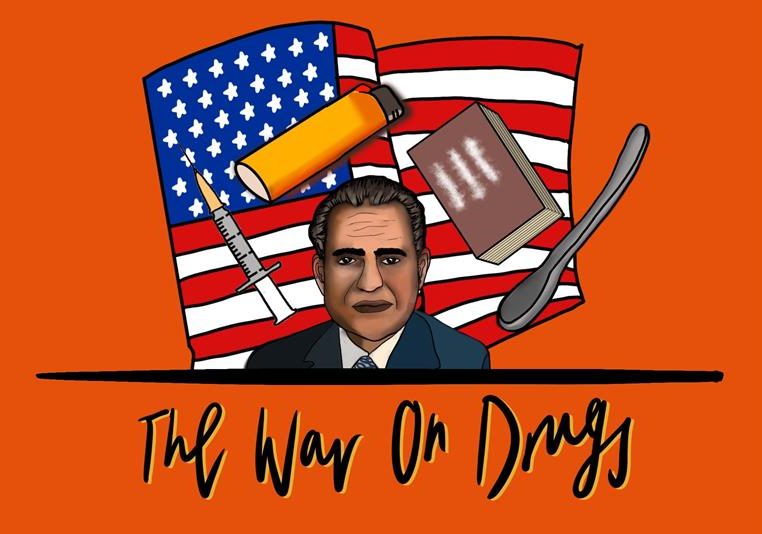 In 1972, during a TV interview, President Nixon declared drugs “public enemy number 1” and began an unprecedented campaign to rid the world of drug use. This is known today as the notorious “War on Drugs”. What followed was a series of hard-line policy changes and foreign military interventions designed to eradicate the supply of drugs on a global scale. By punishing users with lengthy minimum sentences and destroying drug plantations in Latin America and the Golden Crescent, it was hoped that the drug epidemic in the United States would be alleviated. Now, almost 50 years on, it can be safely said that Nixon’s policies have comprehensively failed in their goal of reducing American drug use. A study published by the CDC in 2006 showed that drug abuse numbers in the US “have never been higher” with the rate of drug overdose deaths being nine times higher in 2006 than in 1972 when the drug war began. So why have the hard-line policies fallen flat? And why did the state of Oregon make the radical and seemingly contradictory, decision to decriminalise all drug possession?

The war on drugs was centred around the rationale that reducing the number of drugs being produced would also reduce American drug consumption. It was fought as a supply-side war, where the majority of resources were allocated towards the eradication of physical drug supplies rather than the reduction of US demand for narcotics, although some funding was also allocated towards rehabilitation centres. The main intention of a supply-side war was to raise the price of drugs by making them more difficult to bring to sale, along with the hope that the high prices would discourage users from buying them, thereby removing addicts from the drug market for good. While arguably successful in its mission to curb global drug production, aggressive policies have done little to reduce overall drug consumption in the US. The supply-side strategy ignored the fact that demand for illegal drugs is one of the most inelastic in existence, meaning customers react very little to increases in market prices. The end result was thus that addicts get thrown deeper into poverty while dealers get richer off a higher reward-to-risk ratio and exorbitant drug prices. A historical precedent can be seen in the 1920s prohibition era when the outlawing of alcohol resulted in the creation of several prominent crime syndicates including the Chicago Outfit, headed by the notorious Al Capone. Similar to today’s drug cartels, these organizations made stellar profits by supplying the population’s demand for a restricted product and brought with them much of the violence associated with the prohibition era.

The criminalisation of drug use also fails addicts on an individual level, as it ignores the fundamental biology underpinning many addictive behaviours. Dopamine release in the nucleus accumbens, the reward centre of the brain, is responsible for the pleasurable feeling or the “chemical hook”, that brings addicts back to drug use. However, more recent evidence shows that socio-psychological factors, such as prolonged feelings of disconnection, also play a role in driving someone towards addiction. A series of experiments in the 1970s by Professor Bruce Alexander at Simon Fraser University showed that rats pre-addicted to morphine were less likely to relapse when allowed to socialise with other rats compared to when they were housed alone. This further highlighted the role of social environments in preventing addictive behaviours. Through the stigma that comes with criminalisation, traditional drug policies make it more difficult for addicts to re-integrate and form functional social circles. Criminal records make it almost impossible for drug offenders to find employment in the legal economy, pushing them further into isolation on the fringes of society – prime conditions for a relapse. Luckily for us, some countries have begun using a new method to try and bring users back from addiction called harm reduction. In 2001, in the wake of the country’s worsening heroin epidemic, the Portuguese government made the controversial decision to decriminalise all drug use, including heroin and crack-cocaine. While the distribution of drugs remained offence, addicts would no longer face jail time for possession and law enforcement funds were re-allocated to focus on treatment and social reintegration rather than the destruction of physical drug supplies. As a result, Portugal’s drug addiction rate, previously the worst in Europe, dropped below the European average and drug use among 15-24-year olds also declined significantly.

Encouragingly, on November 5th 2020, the governor of Oregon announced a similar decriminalisation of all drugs, in a bid to shift resources away from mass incarceration and towards re-integration of users. Only time will tell if this radical shift in drug policy will be enough to undo decades of ineffectual, counterproductive drug policing and bring addicts back from marginalization, as fully-fledged members of society. 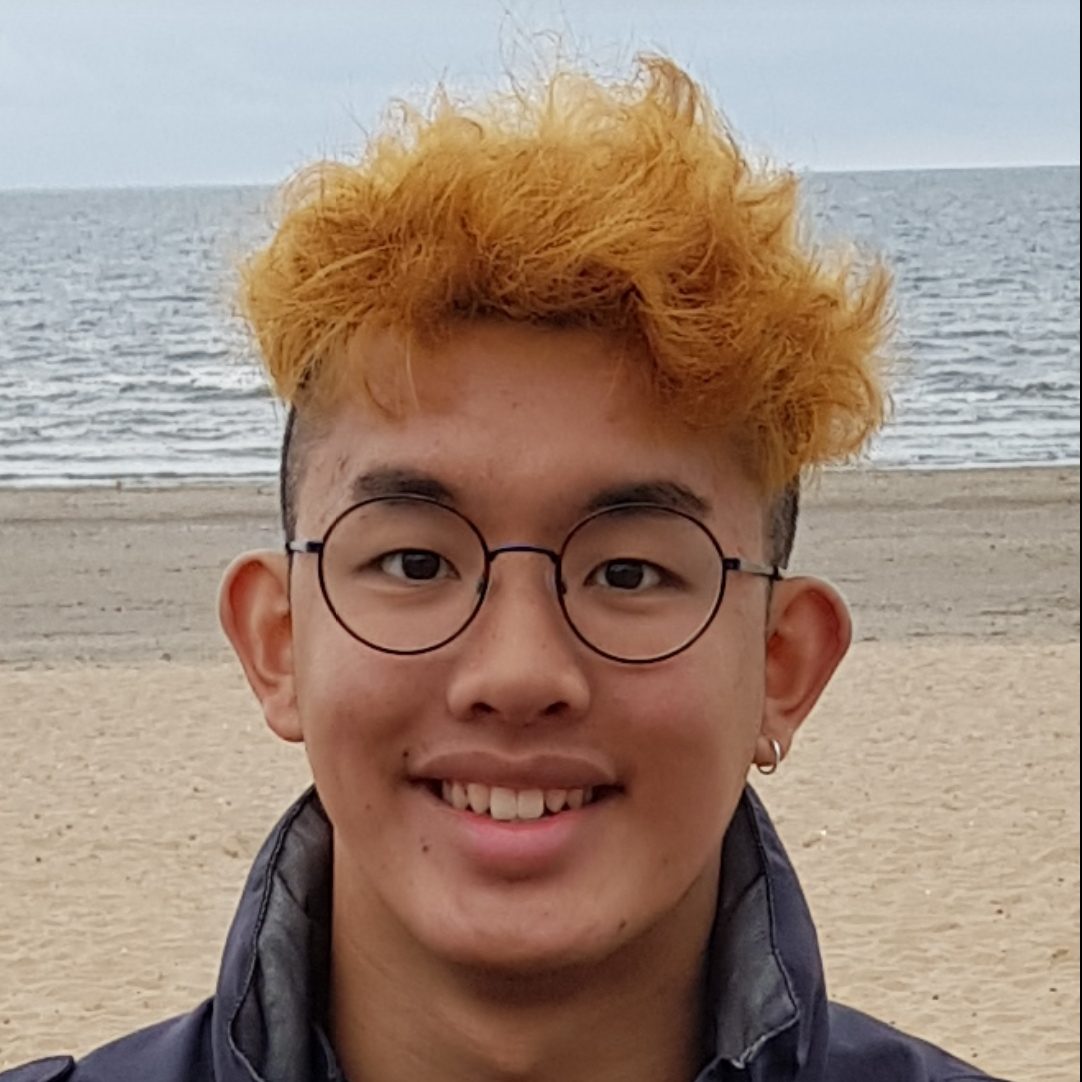