Politics
On the Issue of Anti-Asian Violence in America
One of the big problems with the issue of racism against Asian-Americans is that many people are not educated about the way power works.
By George Jackson
25 June, 2021 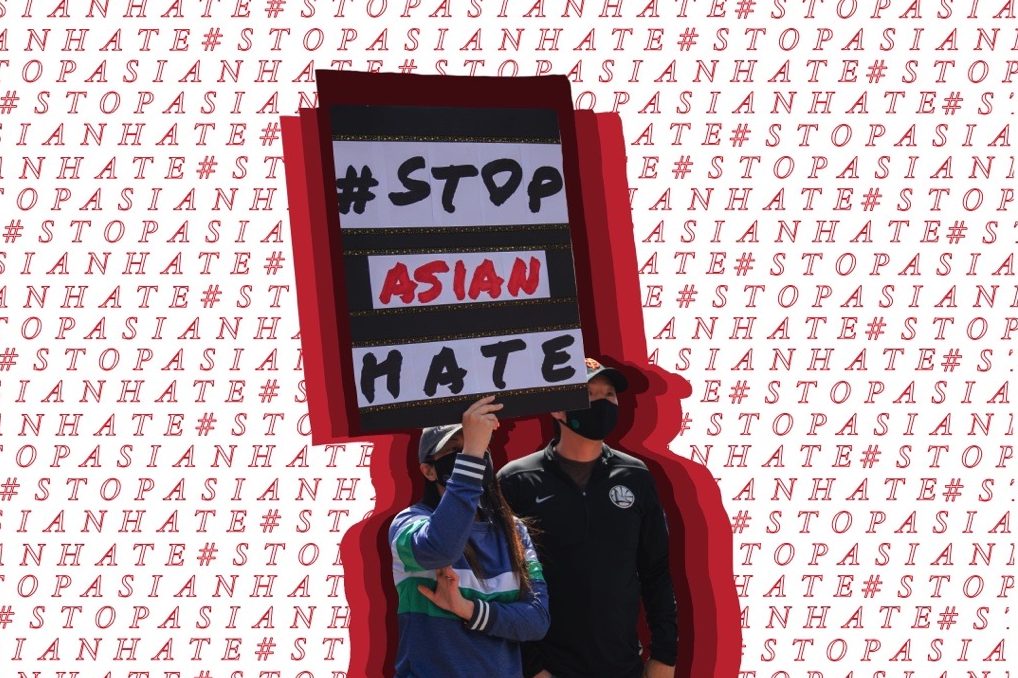 In light of the recent attacks against Asians in America, it seems clear that the issue of racism in the US remains stronger than ever. Conservatives in America argue that the issues of racism and discrimination across the nation are now largely gone, this owing to efforts such as the civil rights movement and the ratification of certain pieces of legislation. However, many argue the fight is far from over. The laws of a country may change, but all too often it takes time for society to change with them. Unfortunately, this happens to be the case with America and its attitude towards the Asian-American community.

Since the outbreak of Covid-19 in 2020, the US has seen a rise in hate crimes against Asians. This is not to say that such crimes were not present before the pandemic, but a number of people argue that the virus has served as a catalyst for these racist attacks. When former president Donald Trump referred to Covid-19 as the ‘China virus’ and, more crudely, the ‘Kung Flu’, it seemed unsurprising that this would generate stigma towards Asians in the US and abroad. Naturally, some people have been able to look past these foolish remarks and not pass judgment against their fellow citizens; only this has not applied to everyone.

The murders of eight people, six of them Asian women, in Atlanta, Georgia on 16th March were the final straw. Over the past year, there has been nothing but a rise in fear for many within the Asian-American community. With these attacks, they serve as a landmark event for what is, in reality, a shameful trajectory. Whilst the US strives to uphold ideals of liberty and equality, it has not been able to treat the Asian-American community with the respect it is due. This dates back as far as 1871 when some of the first Chinese immigrants to the US were subjected to xenophobia and racist attacks. One might think such injustices would be eradicated over time, but the US has continued to treat Asian immigrants and Asian-Americans with inadequate respect for their basic sense of dignity. It is vital to remember that it was the Federal government that oversaw the internment of approximately 120,000 Americans of Japanese descent during World War Two. Although much has changed since then, particularly with responses such as the Civil Liberties Act of 1988 (a response to the internment of Japanese Americans) and the work of organisations such as Asian Americans for Equality (AAFE), the US continues to make blunders regarding the Asian-American community.

The issue of race has always been contentious in the US, particularly in recent times with the killing of George Floyd and the resurgence of the Black Lives Matter movement. Many believe that the US government is ‘systemically racist’ and that the systems of power in place do not support the interests of minorities. Sophie Liu, an Asian-American student in California, claims that one of the big problems with the issue of racism against Asian-Americans is that many people are not educated about the way power works. Furthermore, she claims there is a ‘lack of solidarity across communities’ which is failing to unite different ethnicities against racism as a whole.

Mark Ong, who lives in the UK but was born in the US, claims that systemic racism is a major problem in the US, but it too exists in the UK. He claims that the way people have treated him has changed since the outbreak of Covid-19. In the Western world at large, it seems that people of Asian descent are being exposed to a form of racial bigotry that many people in society tend to overlook. Perhaps it is a bigotry that has always been there in some capacity; it is the pandemic that has brought it to the forefront of public consciousness. With a number of people in the US blaming the pandemic on China, some are using Covid-19 as a justification for already existing prejudice towards Asians.

Not everybody agrees that systemic racism is the problem. Jared Graham, a white attorney based in New York state, believes that whilst the murders in Atlanta were unjust, the motivations behind the murders were not necessarily predicated on racial grounds. He points out that not all the victims were Asian/Asian-American, which negates the probability that these were racist attacks. Moreover, Graham claims that the US does not condone racism and blaming these incidents on a systemically racist system is ‘naïve’ and foregoes the ‘complexity’ of the situation. Despite these remarks, this does not change the fact that crimes against Asian-Americans are on the rise in America.

It has been said that the rise in violence against Asian-Americans has led to greater awareness of the obstacles that people face in the community. Others have even gone so far as to claim that Asian-Americans are finally finding their voice. Liu dismissed this notion stating, “We’ve always had a voice, it’s just that only now people are starting to listen.”

All names in this article have been pseudonymised to protect informants’ desire to remain anonymous. 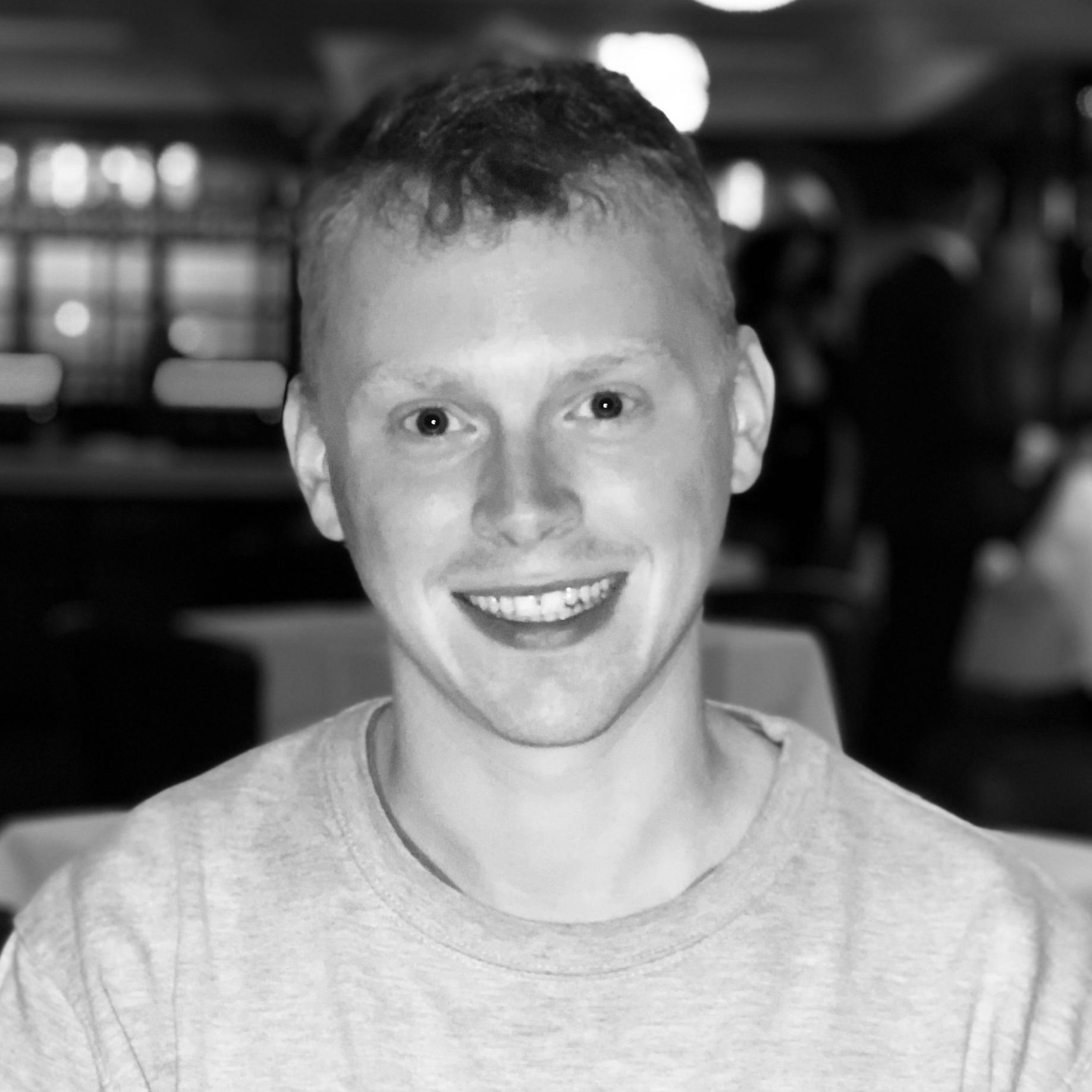