Finance & Economics
The UK’s Coronavirus Furlough Scheme
So far, the UK government has spent a staggering £280bn on measures to respond to the economic shock from COVID-19, with £73bn allocated specifically for job protection measures which include the furlough scheme.
By Gokcen Deniz Akduman
06 January, 2021 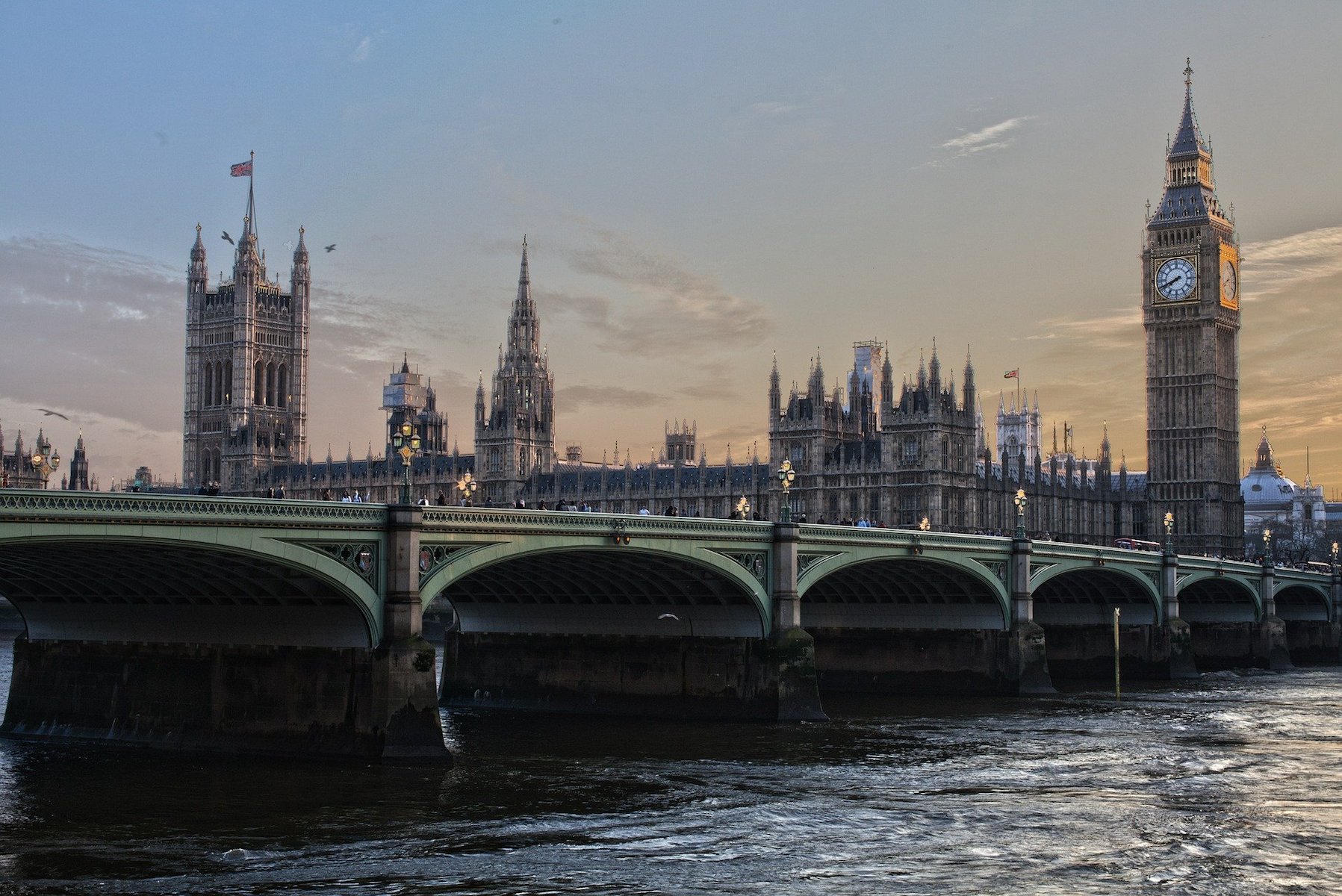 What is the Coronavirus Job Retention Scheme?

On 20 March 2020, the UK government announced the Coronavirus Job Retention Scheme (CJRS) that offers grants to cover a proportion of workers’ wages, and hence supports employers who cannot maintain their current workforce due to the coronavirus pandemic. The scheme subsidises some of the salaries of workers who cannot work either because their workplace is shut down or there is no longer enough work for them. Under the furlough scheme employees receive 80% of their current salary for hours not worked, up to a maximum of £2,500, irrespective of whether they are on a full-time, part-time, agency, flexible or zero-hour contract. While the scheme has helped protect over nine million jobs across the UK and has supported 2.7 million self-employed people, economists suggest that the policy had been the key factor in preventing a significant increase in unemployment while large parts of the economy remained shut down.

Why has the scheme been extended?

Although the CJRS was due to be replaced by the more limited Job Support Scheme on 1 November, the month-long restrictions that began in England led Chancellor Rishi Sunak to announce that the scheme has been extended until the end of March 2021. As evidence from the first lockdown suggests, the economic impacts of the lockdown are much longer-lasting for businesses than the duration of any restriction. The government has, therefore, decided to go further with its support and provide the people and businesses with the much-needed certainty over winter. It seems likely that the number of furloughed workers will increase given the recent update that London and parts of Essex and Hertfordshire are moving into tier-three, whereby bars, pubs, cafes and, restaurants must stay closed.

Moreover, since July employers have been bringing back workers part-time and furloughing them for the remaining duration. Thus, there is currently no employer contribution to wages for hours not worked as employers are only required to cover National Insurance and employer pension contributions for hours not worked. For an average claim, this constitutes only 5% of total employment costs or £70 per employee per month. However, in January the UK government will review the scheme and determine whether the economic circumstances are improving enough for employers to be asked to increase their contributions and start paying into the scheme. The Job Support Scheme, on the other hand, has been postponed until the end of the furlough scheme.

What impact has the furlough scheme had?

So far, the UK government has spent a staggering £280bn on measures to respond to the economic shock from COVID-19, with £73bn allocated specifically for job protection measures which include the furlough scheme. It is estimated that the government will generate £100bn less tax than it had anticipated due to the pandemic. While unemployed or furloughed workers, as well as businesses with lower profits, pay less tax, shutting down of stores also means that less VAT is paid by shoppers who buy fewer goods. Given that government spending is dramatically increased to fight the economic impacts of the coronavirus whilst less government revenue is generated from tax collection, the UK government is left with no other option but to borrow. On 25 November, the Office for Budget Responsibility calculated that borrowing would account for £394bn for the current financial year (April 2020 to April 2021), constituting the highest figure ever witnessed outside wartime. Although some economists propose that the costs of the pandemic are likely to be covered by borrowing alone, many disagree and suggest that the government must cut spending or raise taxes, or most probably, both if it aims to decrease borrowing. Nevertheless, these proposals are not entirely feasible as they make certain manifesto promises impossible to keep such as the Conservative 2019 manifesto that assured not to raise income tax, national insurance, and VAT.

Furthermore, it is demonstrated that arts, entertainment, and hospitality have been the worst affected industries, having the highest proportion of workers still on furlough at the beginning of October. It has been recorded that almost 30% of the UK arts, entertainment, and recreation workforce was on partial or full furlough. Moreover, the analysis conducted by the Resolution Foundation thinktank offers that workers from black, Asian, and minority ethnic (BAME) backgrounds furloughed in March were among the most likely groups to fall into unemployment subsequently, with 22% of those furloughed losing their jobs. Additionally, young women in particular ‘score the highest on jobs at risk of all age and gender groups, partly because of their high representation in jobs such as sales and retail assistants, receptionists, cleaners, and waiters’. Consequently, even if the UK’s furlough scheme appears to be inclusive in the sense that an employee can be placed on the scheme irrespective of the type of the employment contract, the damage we see today is only the tip of the iceberg. The analyses, therefore, signal that the UK government should implement additional safeguards to combat the potential long-term impacts of the furlough scheme on women.

Moreover, with about £40bn spent on the furlough scheme alone, some argue that the economic support scheme was hastily formulated by the government which had only an uncertain notion of how big the scheme was likely to become. The Commons Public Accounts Committee has strongly criticized the support schemes, stating that they provided ‘unacceptable room for fraud against taxpayers.’ This view is further favoured by HMRC, the administrator of the furlough scheme, as it has pointed out that up to 10% of the money provided by the scheme to mid-August, constituting about £3.5bn, might have been fraudulently paid out in error. Another concern regarding the implementation of the furlough scheme is the ambiguity of whether it genuinely protected viable jobs or merely postponed the unavoidable disappearance of unviable ones.

On the one hand, the UK’s furlough scheme seems to have brought the much-needed certainty by securing jobs and supporting livelihoods across the country during these unprecedented times. On the other hand, it could be argued that the hastily drawn up scheme, which has potentially prepared grounds for fraud, disproportionately excludes some sectors and groups from receiving adequate support. Hence, how history will judge the staggering bills for combating the economic shock created by COVID-19 remains a mystery for now. 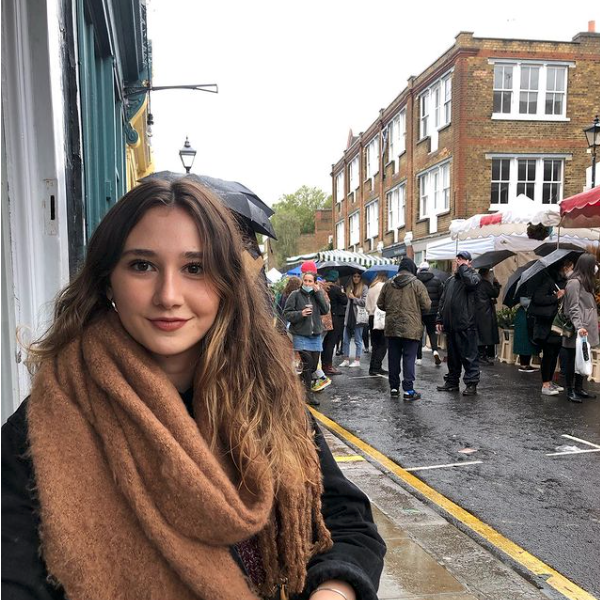