Arts & Culture
Transparency: Black, White or Several Shades of Grey?
The notion of transparency is a continuous progression of values varying by minute degrees between the three metaphors described - increased access to information, open decision-making and the decision-makers themselves.
By Tracy Goh
26 February, 2021 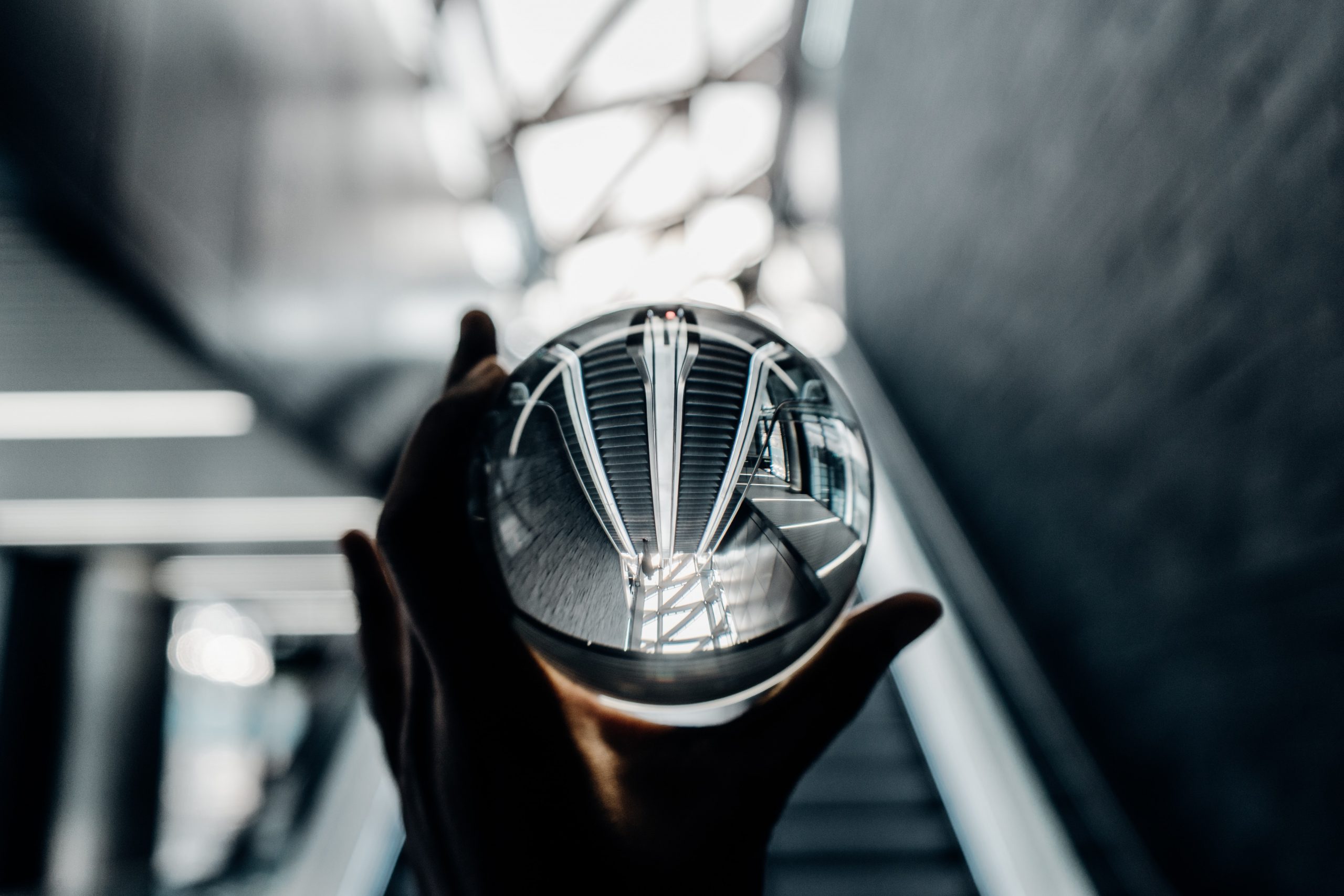 Over the years, the notion of transparency has greatly increased in importance and can sometimes even be considered a buzzword in today’s world: be it in politics, commerce, third sector organisations, or society as a whole.

But are there any unintended consequences? Can transparency backfire?

When deciding on your approach to transparency, here are two things to consider:

Transparency requires context. When a third sector organisation reports its achievements, it is convenient to focus on the headline numbers without taking the time to fully understand the context behind said numbers. For example, numbers can be so easily used to create different narratives suiting the organisation’s aims and hiding the truth. This can be seen by organisations saying “we donated £1 million” without disclosing that the £1 million only constitutes a very low percentage of the actual cost for the project to succeed.

That said, to encourage long-term transparency, it is important that we do not punish organisations that are open about their failures and shortcomings. If an organisation has failed to achieve all of the charitable objectives set at the start of the year, it can be argued that with context, transparency about one’s weaknesses can prove to be more valuable in the long run. Here, context is key – what was the complication that led to this failure? What are the steps needed to prevent this incident from repeating? If it is not preventable, what contingency plans are being put in place? This is the kind of information we need to see; we cannot expect perfection from our third sector organisations, but we can expect commitment to maintaining transparency on how they plan to improve and achieve better results in the following years.

Transparency is a spectrum. Transparency isn’t all or nothing; things don’t have to be either completely open or completely a secret. Transparency is a spectrum, and if you indiscriminately just make everything 100 percent public, you could be wasting people’s time or confusing them. Everyone has a capacity of information and overloading them with every detail of what’s happening in marketing, operations, logistics can be too much. It is important to ask: in what cases is transparency appropriate and helpful, and in what other cases is it distracting or a burden? Are you being transparent, just for the sake of being transparent, or are you truly trying to help people make better decisions, and feel a greater sense of trust?

The same logic applies to third sector organisations where transparency is focused on the willingness to make available critical data about the organization. Critical data includes the existence of an independent board, audited financials, board meeting minutes and the existence of a conflict of interest policy. As of now, the closest body that determines what data is critical to share is the UK’s 2005 Charities Statement of Recommended Practices (“SORP”). The SORP is the main source of requirements for charity accounting and disclosure for charities that are subject to statutory audit (those with income above £25,000). It is understandable that the sheer volume of information in the annual trustees’ report to the Charity Commission would result in a diluted version being made available on the organisation’s page. Here, transparency would mean that the report is made accessible upon request when the public seeks to do further research on the organisation. With these data (or lack thereof), donors are able to better decide if the organisation follows good governance and ethical best practices and if it makes it easy for donors to find said information. As an organisation improves its governance and transparency, it moves higher up the spectrum.

At the end of the day, transparency is truly a positive force. When it backfires or causes fallout, it’s often because an organisation hasn’t taken the time to consider these two things: 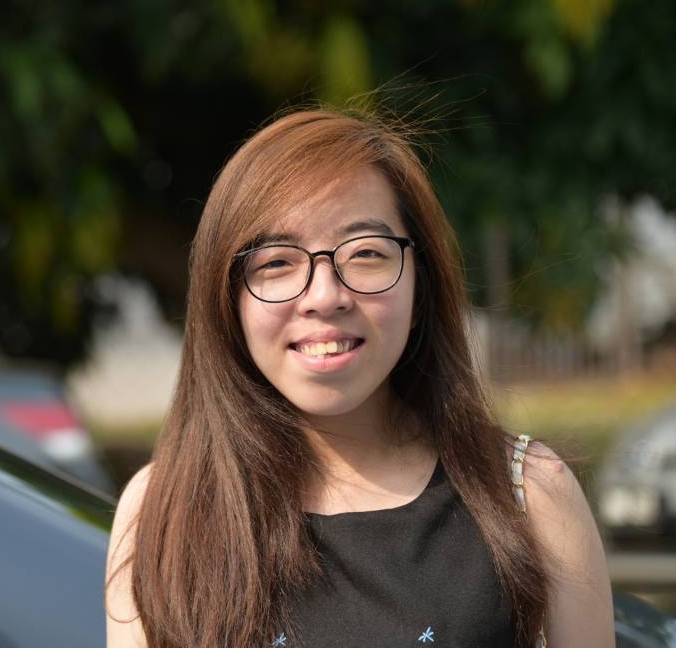