Politics
The Russia-Ukraine Conflict: The Fate of Small States amidst Large Hostile Neighbours
Russia’s actions in Ukraine are a stern reminder of the delicate existence led by small states - seemingly independent and autonomous yet fenced in by the pervasive tendrils of power. In the current state of affairs, the strong do what they can, and the weak suffer what they must.
By Jen Tan and Isabel Toh
02 April, 2022 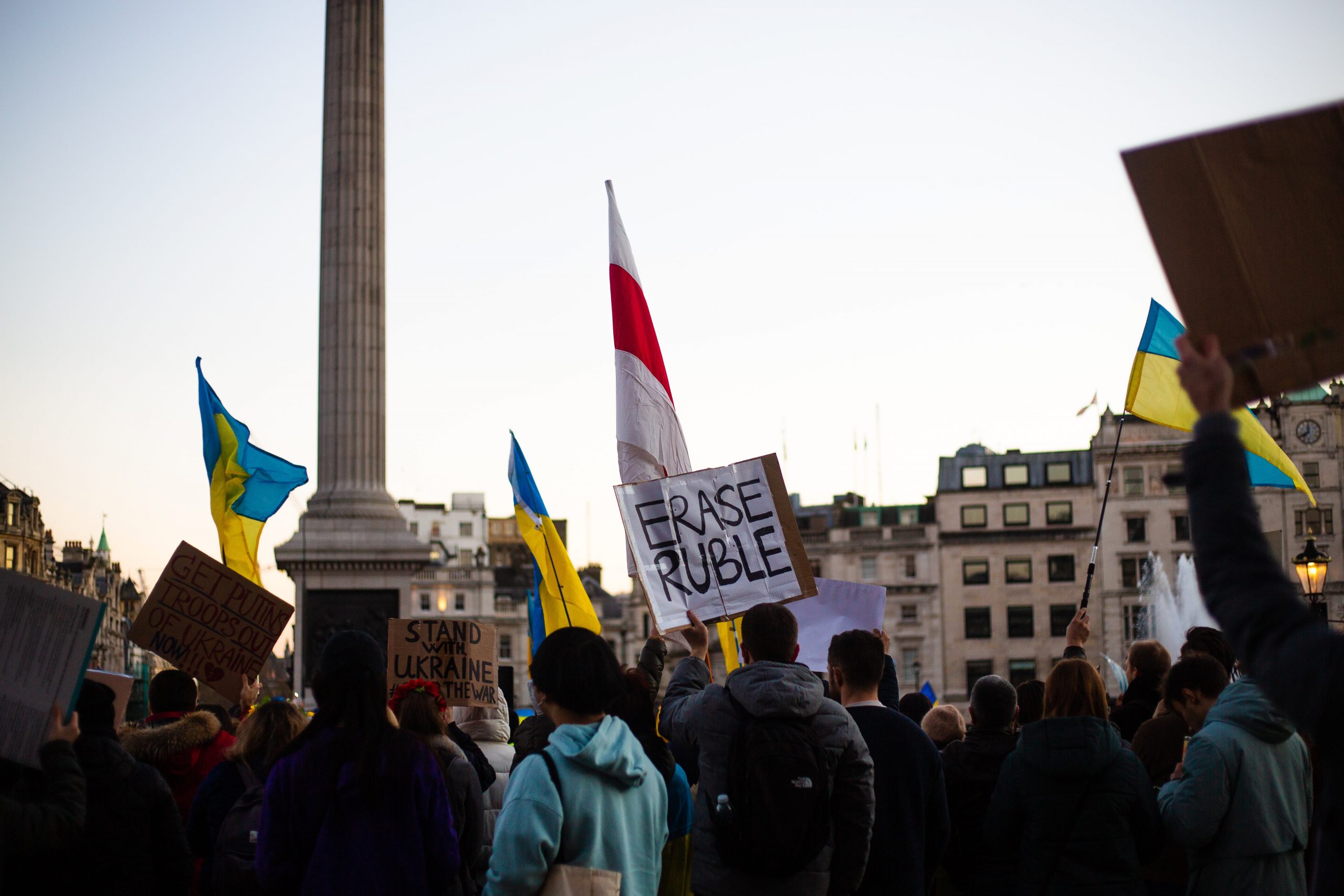 In the early hours of 24 February 2022, missile attacks in major Ukrainian cities marked the start of Russia’s “special military operation” in Ukraine and its blatant assault on international law. While nations were quick to condemn Russia’s actions, the unchecked continuation of aggression questions the relevance of rules-based international order and alliances, as well as the fate of vulnerable small states amidst large hostile neighbours. When international governance is central to small states’ sovereignty, what do recent developments mean for small states, and what can they do?

What has the conflict revealed thus far?

Firstly, international law — which provides small states with legitimacy — has been subject to increasing erosion. Russia’s invasion of Ukraine is a flagrant violation of Article 2(4) of the UN Charter that condemns “force against the territorial integrity or political independence of any state”. Against such infractions, nations must respond collectively to prevent further transgression. However, beyond official condemnations and partial economic sanctions, governments have been slow and hesitant in employing substantial punitive measures to protect national interests. For instance, Germany had initially prevented countries from providing Ukraine with weapons — which limits Ukraine’s receipt of weapons as most are German-manufactured and can only be delivered with Germany’s approval — before finally buckling under domestic and international pressures, while Turkey, which relies on Russia for half of its gas supply, remains steadfast in its neutrality. These reactions seem to suggest that transgressors can get away with contravening international law if enough states rely on them for resources and support, which puts small states and their sovereignty at risk against large superpowers.

Secondly, reliance on inter-governmental organisations and alliances for protection does not bode well for small states, and paradoxically, the presence of such alliances can even fuel animosity. Many alliances fulfill defensive needs to ensure peace and stability, where banding together provides small states with collective security and confidence to assert their own interests in the face of big powers. In this case, NATO was created to safeguard allied interests and check Soviet expansion in Europe. Nonetheless, despite Russia’s movements in Ukraine, NATO’s response towards the conflict has been distant and cautious (in NATO Secretary General Jens Stoltenberg’s words: “We are not part of this conflict.”) for fear of starting an all-out clash between Russia and the West. Their reaction is arguably justified as Ukraine is a non-member state that NATO has no obligation to defend. But considered differently, doesn’t this hinder NATO from achieving the goal that formed the bedrock of their formation: to limit Russia’s influence over Europe?

More importantly, the paradox of the situation is that alliances have appeared to strengthen the other side’s resolve to form their own alliances and maintain their own spheres of influence. As NATO expanded to include former Warsaw Pact countries, Russia moved to secure critical allies such as Georgia in the Caucasus. Evidently, IGOs and alliances could potentially work against their very constituents by exacerbating already-present faultlines in international relations, and the countries that bear the brunt of the consequences are often the small states that lie in the centre of this tug of war for global influence.

What does the conflict mean for small states?

The dramatic events unfolding in Ukraine mark an escalation in the methods used by Russia to exercise its power and forward its interests. The breakdown in negotiations, failure of economic bartering, and the push towards mobilization and war are a traumatic reminder that big powers are still capable of exerting crushing military power, even in an era marked by relative peace and cooperation. Small states should see this as a warning that might still makes right, no matter how effusive the veneer of diplomacy might seem.

Moreover, this crisis highlights the precarious and uncertain position small states find themselves in in today’s increasingly polarized world. Decades of Western influence creeping slowly Eastward, coupled with the disparity of economic growth between both spheres have acted as tinder for the flashpoint that we have just reached. Like the proverbial straw that broke the camel’s back, Russia argues that the potential inclusion of Ukraine in NATO was the crossing of a red line – an existential threat. It comes as no surprise that such a tipping point is imminent, but the question that should be asked is whether such a red line can be drawn by other powers, and what the fate of countries lying on these volatile boundaries are. Estonia, Latvia, and Lithuania, situated on Russia’s doorstep and sharing a border hundreds of kilometers long, managed to join the EU without triggering the same dire consequences faced by Ukraine. In a separate part of the world, China watched on as its neighbours Vietnam and Laos gained membership to the Association of Southeast Asian Nations (ASEAN) in the 1990s. The formation of new relationships and shifts in power are part of history’s ebbs and flows –  small states partake in it on a consistent basis whether by design or due to external factors. In a climate of aggression, with such a violent precedent set Russia, the stakes are high for leaders of small states when confronted with a decision on which power to support, which side to give in to. And they are made even higher by the prospect of war, invasion, and destruction. Russia’s actions in Ukraine are a stern reminder of the delicate existence led by small states – seemingly independent and autonomous yet fenced in by the pervasive tendrils of power. In the current state of affairs, the strong do what they can, and the weak suffer what they must.

What can small states do?

While the collective power nations gain through coalitions and international institutions has often been viewed as a significant counter to external influence, the current crisis suggests it might play a weaker role in the geopolitical climate that is set on a knife’s edge. Small states need to develop alternative strategies of retaining influence over their bigger neighbours such as balancing, bandwagoning and hedging of risks. Now, more than ever, it is of paramount importance for countries to have deft leaders who are able to tread the fine line between competing interests through negotiation and consensus building. For example, Nordic states, especially Finland, have appeared to successfully balance Russia’s insecurities and NATO’s enthusiasm to peacefully exist in an extraordinary twilight zone between Russia and the West.

Finally, the conflict highlights the importance of maintaining a strong deterrence. Be it a strong armed forces, an easily mobilised conscript army, or even advanced destructive capabilities, such means are the only ways small states can attempt to protect their independence in the face of dogged aggressiveness. Obviously, if the larger state were to turn its full military might into subduing its weaker opponent, there is not much that can be done in preventing it. But stopping short of a total war scenario, a well prepared and well equipped military, though small, can inflict severe losses to an attacker, driving the conflict into a stalemate or an unpopular war, and thereby opening up avenues for negotiation such that the small state does not face absolute destruction. We saw this happen in the Middle East during the Yom Kippur War of 1973, where the Israelis defeated a numerically superior combined force of Egyptian and Syrian troops. As Liddell Hart said, “the chief incalculable in war is the human will.” By maintaining strong, modern armies, small states become more capable of garnering their larger neighbours’ respect and safeguarding their own interests. 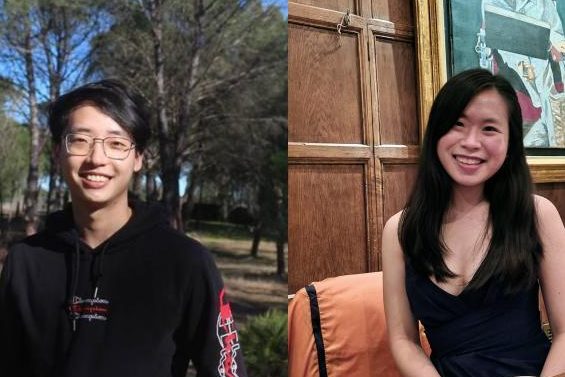 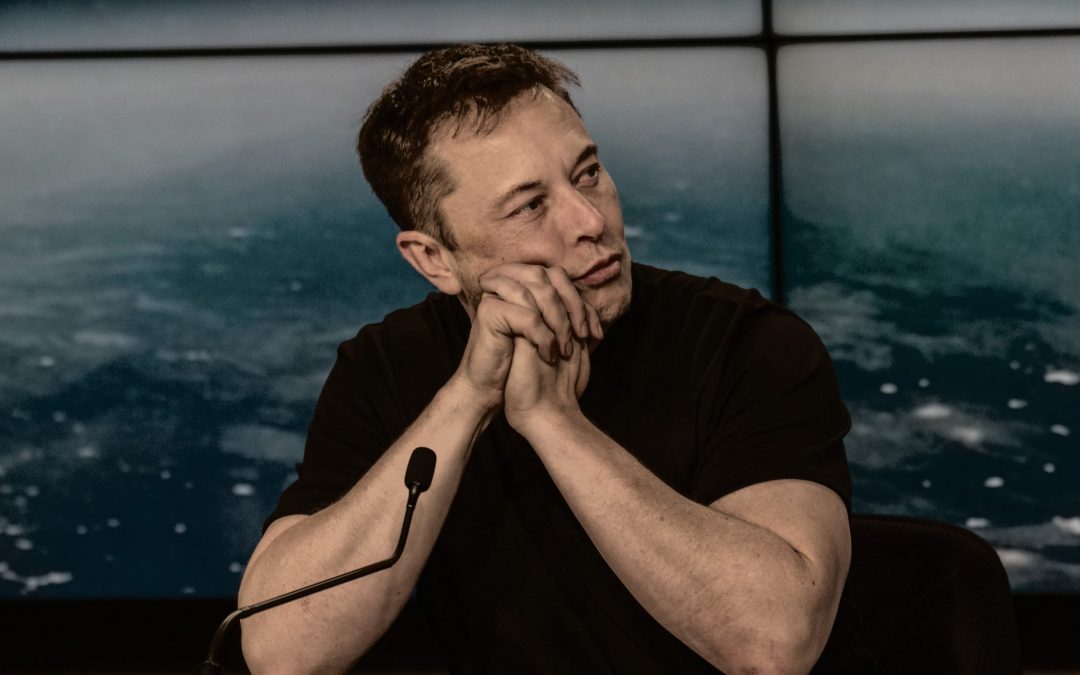 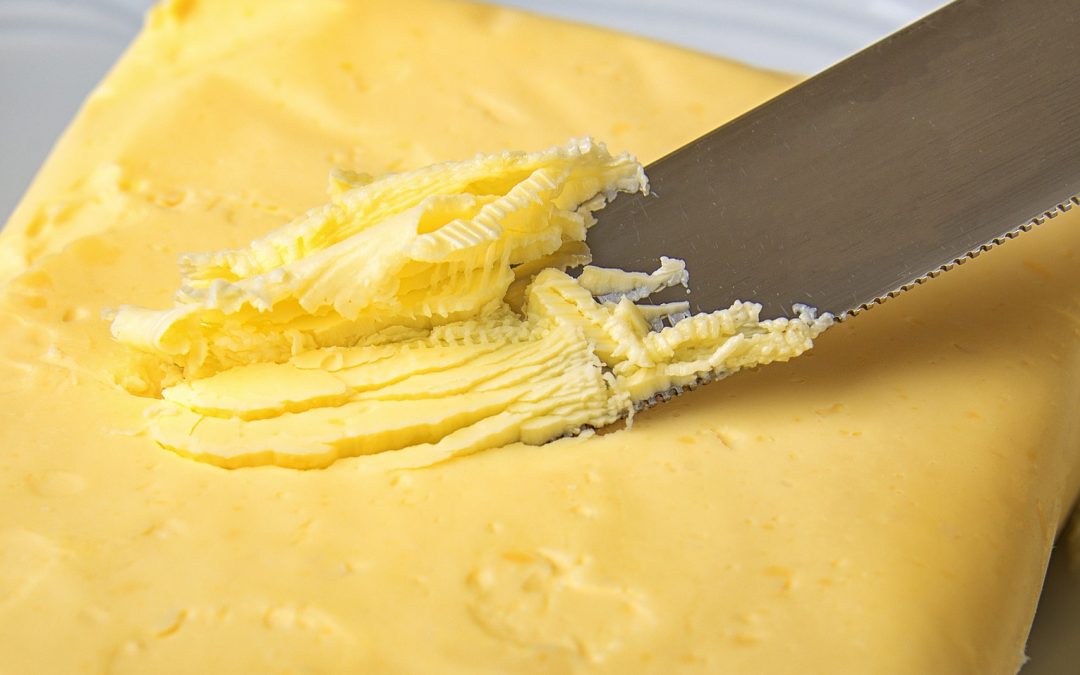