@Kings
The Power of Performance: Why I Feel Theatre Is A Tool For Education
Theatre holds immense power as an educator, so it is extremely concerning to see the difficulties experienced by theatres across the country during the current public health crisis.
By Rhys Pearson-Shaul
27 October, 2020 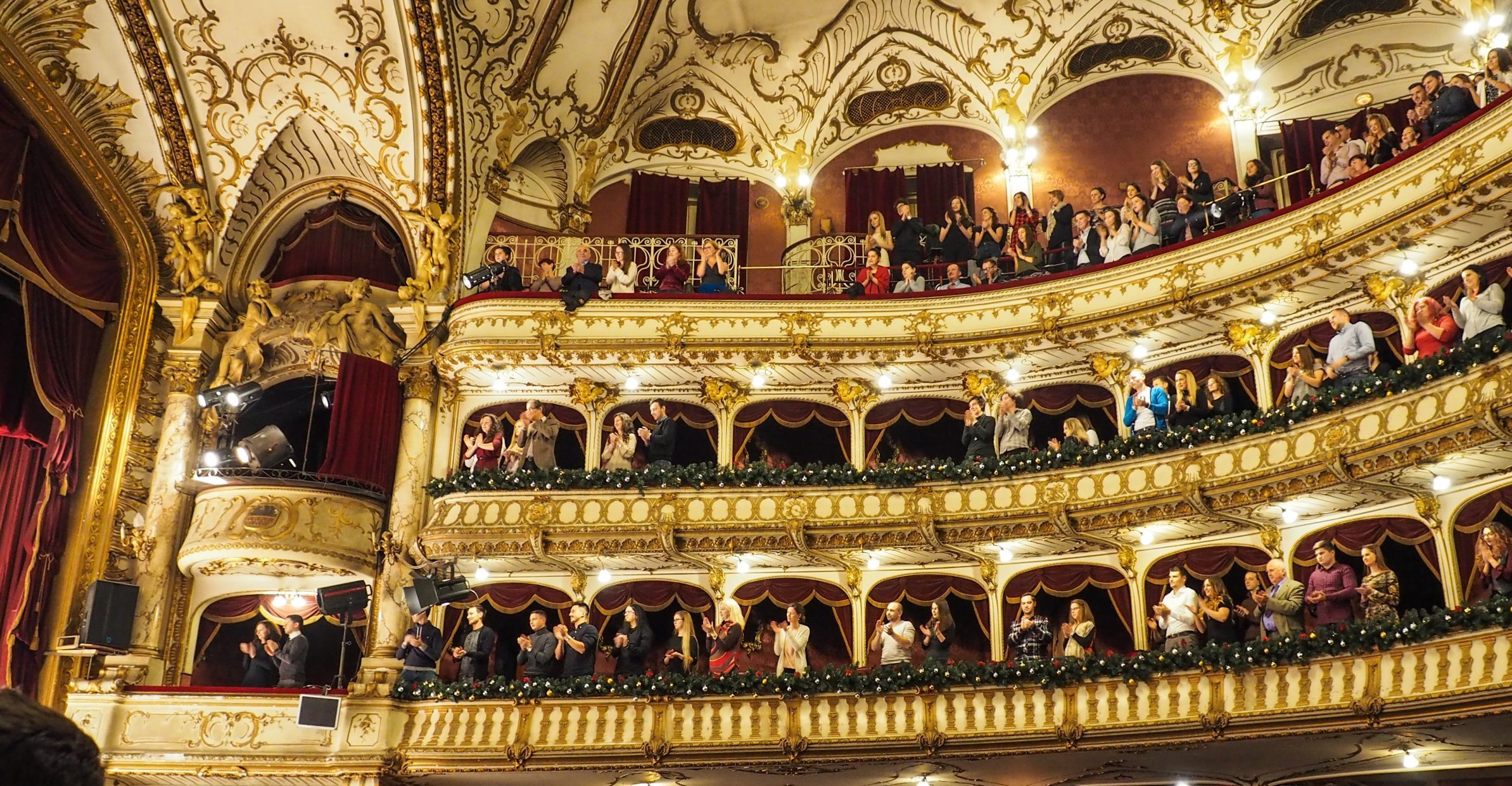 My first appearance on stage, really, was the stuff of nightmares (or legend, depending on whether you ask my mother or me). A preschool singsong with children chanting nursery rhymes in fancy dress – for me, a woefully undersized Teletubby costume – featuring the odd solo line. I have, almost eighteen years later, no recollection of what my line in the song about ‘aliens zooming off to Mars’ was supposed to be; in a moment of madness I ad-libbed my first line – forget the certainty I was supposed to convey as to my destination, instead, I opted for comic stupidity. At the time, I entertained no premonitions of a love of performance – I was too busy complaining that “a hundred is a far away number” whenever I was asked to count that far before an assembled collection of aunts and great aunts in my living room – and yet, today, I enjoy a deep-rooted affection for the performing arts, both as a performer and consumer.

I am, as people who know me well would tell you, a deeply political person. In large part, I think my love of theatre is derived from its communicative ability, the fact that you can hold up a mirror to society and encourage it to be better, or warn it not to regress. Who, for instance, with a heart could feel anything but sympathy for the character of Guy Bennett, the protagonist of Julian Mitchell’s Another Country? A gay public schoolboy in the 1930s, Bennett’s public school experience is a moving microcosm of the mistreatment of the LGBTQ+ community in the UK that persisted in the mainstream until not so long ago. After a homosexual scandal rocks Bennett’s school, a prefect within his house conducts a moralistic crusade to destroy him, seeing homosexuality as a corrupting vice, Bennett as its personification and progenitor, and showing no regard for their common humanity. With political polarisation on the rise again, I would hope that viewers of Mitchell’s play and Bennett’s suffering take away a resolve to defend the basic rights of human beings to love whoever they will.

In contrast with Another Country, which urges us to protect a vulnerable minority because it’s the right thing to do, Brian Friel’s Translations does not seek to give modern audiences a mission per se. Friel’s play, instead, simply seeks to educate us on the erosive impact of colonialism on indigenous cultures; set in Ireland in 1833, the play is set in County Donegal, where a group of English soldiers are undertaking an exercise in mapping the island of Ireland. In order to simplify the exercise, they employ a local linguist, Owen (who they mistakenly refer to as ‘Roland’, being unable to pronounce his true name, for most of the play) to aid them in Anglicising the traditional Irish place names. Initially, the operation goes smoothly, however, when an English soldier falls in love with an Irish girl and then goes missing in mysterious circumstances, the brutality of Imperialism becomes immediately apparent in the establishment of plantations and razing of local settlements. To a British audience, Translations shows us a side to our past that many are still struggling to acknowledge, as was seen in the reaction in some quarters to the recent Black Lives Matter protests. What right did we have to erase entire cultures and identities? Simply because it made administration easier?

Clearly, theatre holds immense power as an educator, so it is extremely concerning to see the difficulties experienced by so many theatres across the country during the current public health crisis. It is more than just an educator, though, it is an essential cultural experience and the lifeblood of so many entertainers – people may sneer at the arts, but we would be a far, far poorer society if they were left to die. With Philippa Childs, head of creative industries union, Bectu, issuing a warning that “[w]ithout more support the UK creative sector will not get through the winter” – a warning that’s been widely echoed by leading arts organisations – it is clear that we face a dire situation. Furthermore, Rishi Sunak’s suggestion that workers ought to retrain if they are unable to find work in their historic industry leaves sectors such as the performing arts in serious danger of slipping away while performances are, for the most part, impossible to provide to a paying public.

As creatives, we must stand up for our industry as it faces an onslaught of negligence from a government that’s proven itself obsessed with Brexit, and lacking on all fronts including even that.

The King’s Players is King’s College London’s leading theatre society. Rhys Pearson-Shaul, Social Secretary of The Players writes about his love for the performing arts and how we need to do more to save it. 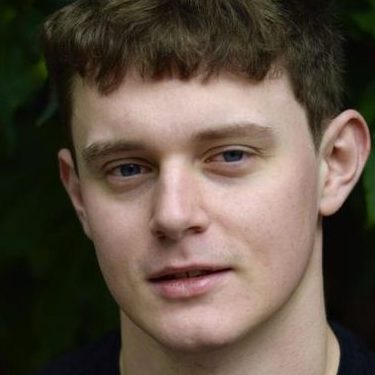