Arts & Culture
The Art of NFT’s: What can we expect from Non-Fungible Tokens?
An exploration into the newfound fascination over NFTs.
By Lillian Wilcox
21 February, 2022 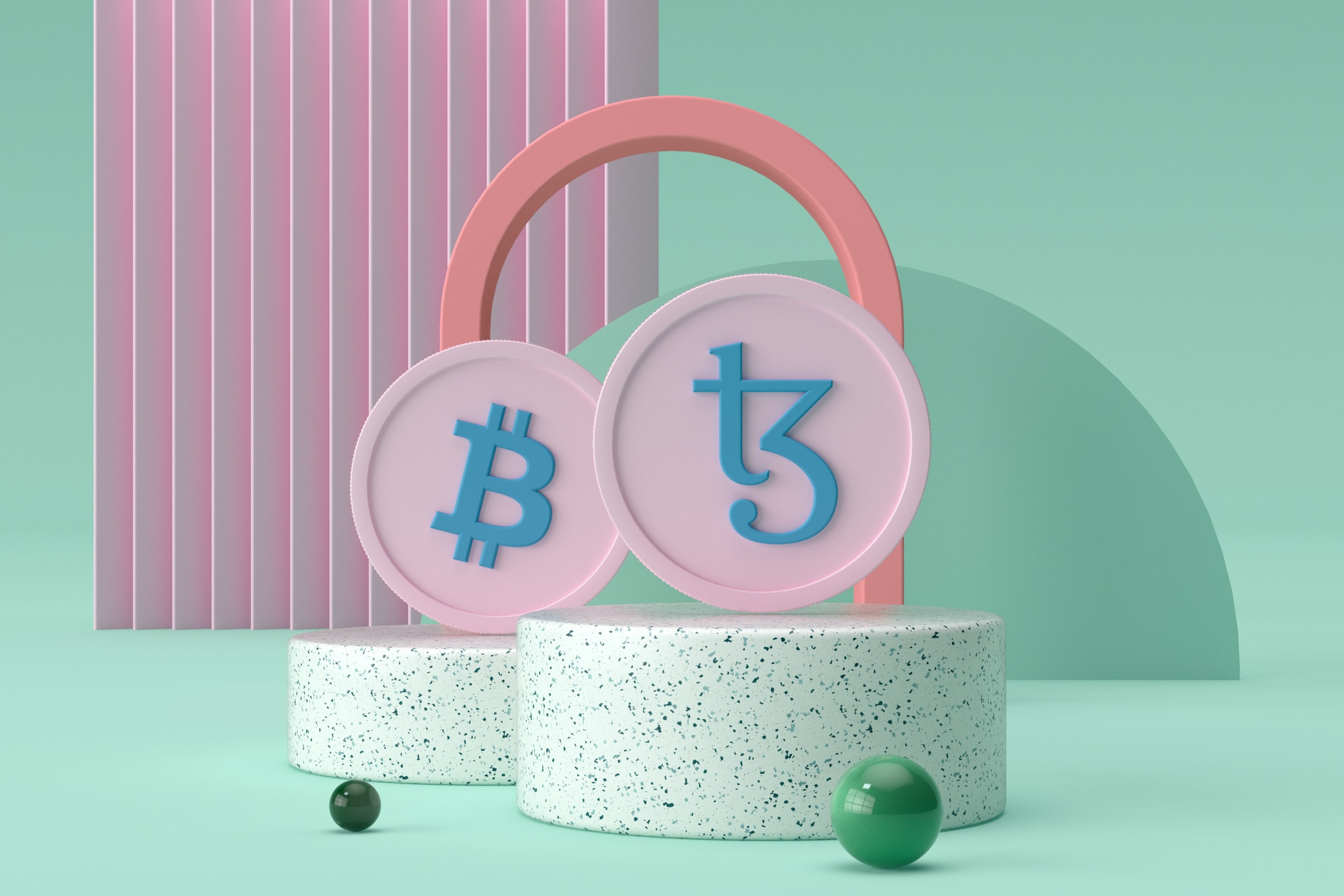 You might have heard lots about NFTs in the last few months. Perhaps you’ve seen celebrities, including Justin Bieber and Kanye West, talking about them? Undoubtedly, NFTs have opened up a discourse about changing modes of art and technology.

NFTs are an extremely new technology, having only been around for the last four years. Realistically, they have only existed in the consumer’s mind and in the mainstream for about the last four months. In the space of just two years, from 2018 to 2020, NFT transactions increased from $40.96 million to $338.04 million, meaning a change of over 8-fold.

Non-Fungible Tokens, or NFTs as they are more commonly known, are effectively digital contracts that users can buy. They are primarily bought and sold through the Ethereum blockchain via the Ethereum cryptocurrency and are powered by smart contracts on the Ethereum blockchain. The truth is, just about anything can be an NFT. Artwork, photography, digital clothing, even a GIF.  This operates just as the art and antiques world does today- except with the key difference that everything is digitalised.

So what impact is this going to have on individuals and on society itself? We are already seeing NFTs having an immense impact on society. People have been selling their digital artwork as an NFT for the equivalent of millions of dollars already – and this is only the start of it. For instance, Grimes earnt herself an estimated $6 million for her NFT works of art that were set to music, sold in early 2021.

It’s exciting that NFTs open up the art and design marketplace to a much wider audience, which hopefully allows a greater range of artists and designers to profit off their work, providing opportunities to those who haven’t been able to sell their products before. In particular, this will benefit digital and 3D artists, who have little real demand in the physical world for their art. This new technology should allow many people, who wouldn’t normally profit off their art, to finally create a sustainable income from it. This is a fantastic opportunity for many people to finally be able to create an income from doing what they love, rather than having to work in a job that they dislike. Perhaps the greatest opportunity emerging from this NFT revolution is the job opportunities that the new industry will create.

However, as NFTs are such a new technology, it is inevitable that there will be some NFT platforms and sellers that fail. This effect has been seen in the past with various other technologies, such as the establishment of the internet and social media platforms. Once large and stable platforms can grow to fail. For instance, no one would have predicted that Ask Jeeves, My Space and Tumblr would eventually fail. This means that at first, NFT designing will inevitably be a very volatile and unsteady source of income for NFT creators and those who intend to develop platforms for them to be bought and sold on.

In addition to this, many artists are worried about the increasing transition to the digital world. Although some, such as Justin Bieber, are incredibly excited about this new world, there are others like Kanye West who are outspoken about their dislike of the increasing digitalisation of the world. Furthermore, many of the artworks created as NFTs are not wholly artistically valid and serve more as a societal experiment, or simply as an attempt to capitalise on a current trend. However, this is changing, with the British museum even getting involved with the world of NFTs.

It is evident that there will be those who benefit from the increasing prevalence of Non-Fungible Tokens, but also those who lose out. This is usually the case with the development of new technologies, those who retrain and re-educate themselves on the matter win, and those who do not, may well lose out. 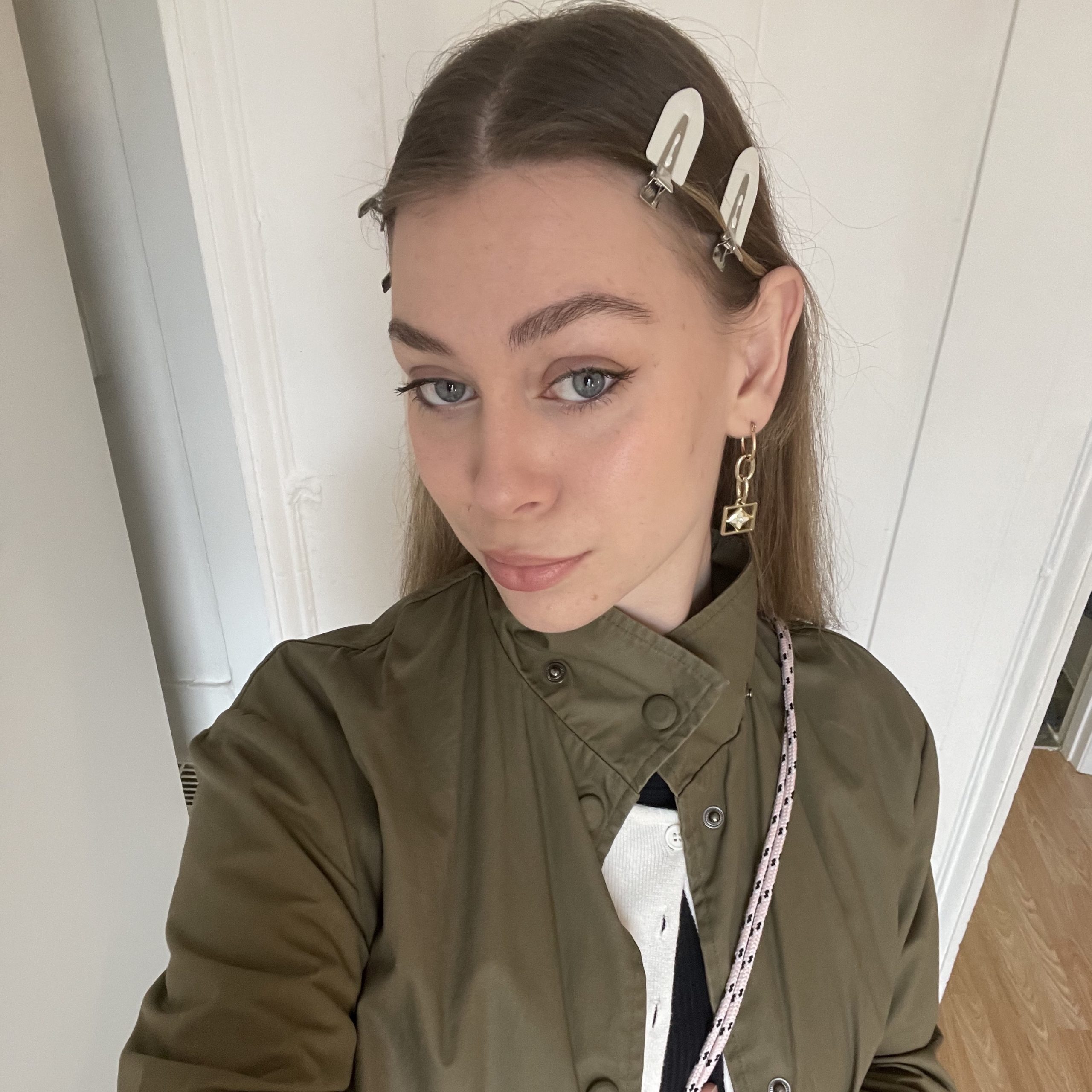 Lillian Wilcox
Lillian is a second year Business with French student at KCL.