Politics
Spain and COVID-19: On Gross Mismanagement and Lessons To Be Learned
It was a time of mass miscommunication when honesty and clarity were much more needed than ever.
By Jorge Sala
11 November, 2020 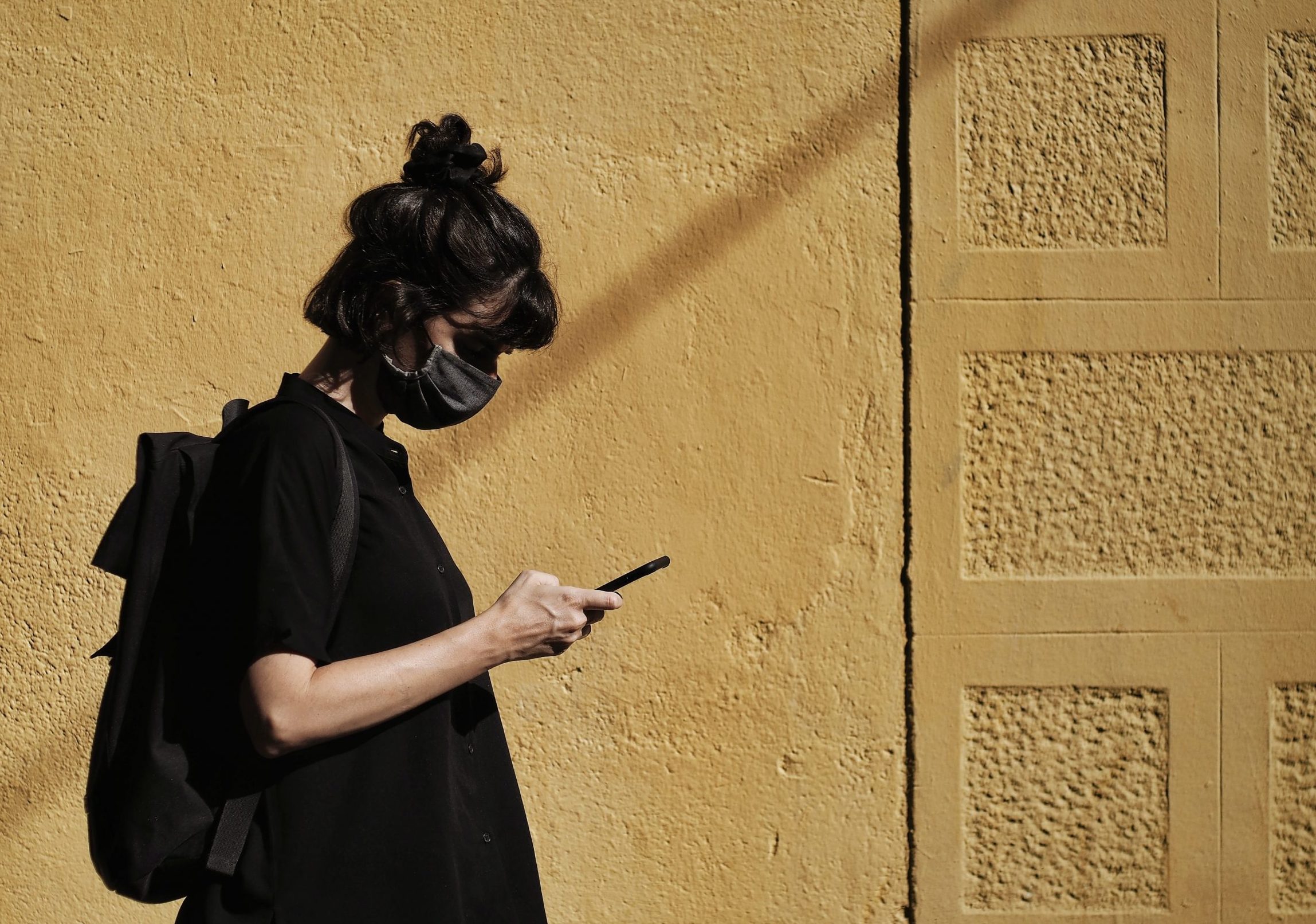 Many are the factors that have and will weaken Spain in its duel against coronavirus. With seemingly everlasting health and economic upheavals, a deeply-rooted culture of outdoor socialisation, and the numerous breaches in its political paradigm, Spain has proven not to be the ideal warrior against such a novel threat.

Ever since 15 March, when Prime Minister Pedro Sanchez declared a national health emergency and imposed a fifteen-day lockdown – one that came to last until mid-May, Spaniards have been criticising the erratic management of the pandemic on the government’s part. Prior to Spain being severely affected, the entire nation had witnessed Italy, their neighbouring country, suffering from a surge in Covid-19 cases at an unprecedented speed. Panic-buying, health checks at airports, and an imposed quarantine in Northern Italy made headlines in Spanish newspapers and broadcasting services in late February. Even so, Spain decided to remain calm and delay any preventive measures – error number one.

If the government had been sensible enough, they could have put in place some early measures to prevent the outbreak from entering the Spanish territory. Such efforts included closing national borders, restricting entry except for Spanish citizens and workers alone, and carrying out health screenings at airports. Spain, however, opted to believe that the country enjoyed national immunity against the virus instead. Overly sanguine thinking which Spain had to learn was downright erroneous the hard way. It came as no surprise that Spain only imposed a nation-wide quarantine one month later, precisely on 15 March.

After three months of no outdoor activities and the high costs entailed on the economy, Spain began to permit a moderate level of social gatherings halfway through May. The hasty initiation of what was also known as Phase 1 of Covid-19 de-escalation plan was partly due to the economy’s dependency on the tertiary sector, which makes up a whopping 67.87% of Spanish gross domestic product (GDP). Spain is, as what is known in economic terms, a service economy. Thus, by the time citizens were allowed to recoup their lifestyle of clubbing, drinking, al fresco dining etcetera, business owners had little interest to obey the recommendations and parameters stipulated by the government. The indoor capacity limit was exceeded, and the rule of six for gatherings was ignored, all in an attempt to recover lost profits after such a ruinous term of nought income. A mere act of survival, one might say in their defence—nevertheless, error number two. Eventually, in late July, clubs had to shut their doors again given the second surge of Covid-19 cases, affecting a much younger demographic on average.

August then came to an end at a time when Spain was not overly affected by the virus. Yet this period of moderate infection rate and the easing of health emergency soon ceased as well. The Spanish government was partly responsible for continuing to make inappropriate decisions from an epistemological perspective. During the entire time of crisis, there were plenty of contradicting public actions that may have prompted the second wave of infections that broke out in September. One of many instances was the disagreement between the Ministry of Health and Spanish medic Javier Padilla on Covid-19 capacity limitations. While the ministry decreed a 50% limited capacity both indoors and outdoors, the doctor criticised it and suggested that a 75% outdoor and a 25% indoor capacity limits would have been a more appropriate parameter. Besides, celebrations such as Madrid’s annual book fair were called off, whereas indoor concerts at poorly ventilated venues were still allowed to go on. Another notorious mistake given the likelihood of contagion of both social gatherings.

Fast-changing political standpoints also left many citizens bewildered and further eroded their trust in government. On 26 February, Fernando Simon, the director of the Centre for Coordination of Emergencies and Health Alerts, deemed the use of masks “unnecessary”. By early April, masks became “useful” and their use compulsory. The media then began to spread inconsistencies from one press coverage to another, and information on safety advice continued to change on a daily basis. It was indeed a time of mass miscommunication when honesty and clarity were much more needed than ever. Later in the coronavirus timeline, Spain saw an increase in the number of supporters of conspiracy theories against face masks. These theories claimed that wearing masks could trigger severe respiratory illness amongst multiple other hoaxes, all of which were backed up by the influx of fake news that was circulating during lockdown.

All in all, we can only speculate how much the factors previously mentioned, from government missteps, lack of compliance to constantly changing restrictions, have contributed to deepening the crisis currently facing Spain. To this day, not even the World Health Organisation (WHO) knows what went wrong in Spain. It remains an unknown phenomenon triggering the frustration of many citizens. Yet far from revolving measures not taken and blaming government’s incompetence, who ultimately tried their ‘best’ in such uncertain circumstances, what is of paramount importance for Spain is to learn from the first surge of virus cases if it wants to avoid suffering the same consequences a second time around. 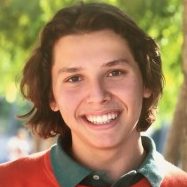