Finance & Economics
The Rise of Renewables
Leaving behind the September of 2020 as the warmest September on record, we are optimistic that rapid advancements seen in the last decade will continue at a higher pace and bring us closer to a carbon-neutral future.
By Ugurcan Turkkan and Erez Molinas
23 December, 2020 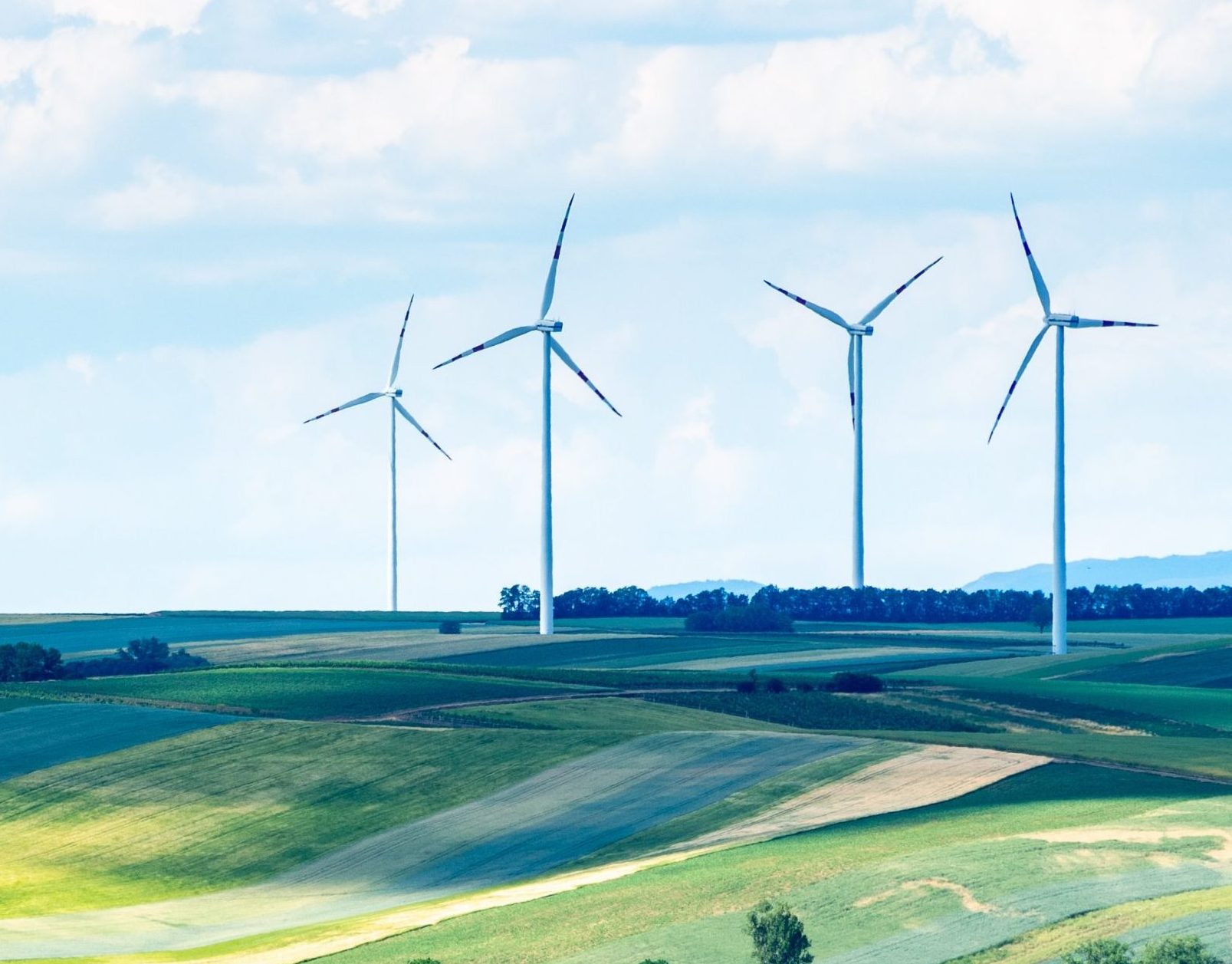 A 2018 report convened by the United Nations Intergovernmental Panel on Climate Change concluded that the Earth’s temperature rose by 1°C compared to pre-industrial levels and is likely to increase by a whopping 2°C by the end of this century. This projection is in contrast with what 180 countries agreed in the Paris Climate Accord five years ago—namely keeping the temperature rise at 1.5°C. This could result in the coral reefs disappearing and extreme weather events occurring, amongst others, which would inflict a minimum of $8tn economic damage globally.

On a positive note, it is possible to keep the warming levels at 1.5C by the end of the century. In the last decade, there has been a shift from fossil fuels towards its renewable alternatives. This shift is due to an expected peak in oil demand as early as 2025 (due to depleting oil reserves) and a fall in demand from that point onwards. These projections have pushed significant technological developments in solar, wind and transportation sectors which have brought us closer to a carbon-neutral future.

What has changed in the last decade?

In the aftermath of the 2008 crisis, massive investment into clean energy paved the way for rapid technological advancement. We saw an increase in the availability of solar, wind and transportation technologies, and remarkable cost reductions within these sectors. To put this in perspective, between 2010 and 2018, prices of solar energy and wind energy fell by 77% and by 35% respectively, and the electric vehicle (EV) industry saw rapid growth in just a decade.

The improvements in technology are reflected in both declining costs and increased capacity for energy storage. In 2007, the price of one solar photovoltaic (PV) module (a core device used to generate electricity from sunlight) was $4.1/W. Between 2007 and today, the prices fell nearly thirteen-fold to $0.3/W. For wind energy generation, wind turbine costs have fallen 38% on average since 2009 and numerous performance improvements have increased yields.

Unlike oil and gas, which are readily available to extract, solar and wind are intermittent, making energy storage an important issue. To tackle this, the past decade saw advancements in large lithium-ion batteries which was necessary to store more solar and wind energy. Such developments have made possible the tenfold increase in wind energy generation in the past decade.

Whilst sources such as hydropower, biofuel or geothermal energy did not get much attention, the rise in renewable energy generation relative to total generation was still notable. It reached as far as 26.3% by 2018, and projections suggest that by 2050 half of all our world’s energy generation will be from renewables.

Due to improved and, hence cheaper technologies, energy readiness in the last decade pushed countries to make radical changes. We have all become familiar with the pledges made by governments on a daily basis. Numerous nations have announced their comprehensive climate targets such as Japan, China, South Korea, Member States of European Union, the United Kingdom, and the United States under President-elect Joe Biden.

The most recent one being Boris Johnson’s ten-point plan for a green industrial revolution in the United Kingdom. With the motto of ‘building back better’ in mind, he pledged £12bn for investment in green energy. According to the plan, this could potentially create 250,000 green jobs, going hand-in-hand with economic growth. He also pledged to ban new petrol and diesel-powered vehicle sales by 2030, following the Netherlands, California and many others.

These pledges made by global economic players, in turn, triggered another, more aggressive response by the private sector. Attitudes towards clean energy firms in the stock market have changed significantly. Investors poured vast sums of money to climate-related technologies of a record $36bn, up from $17bn in 2015. This is certainly reflected in the surging of clean energy companies in the stock market. Over the last 12 months, the Global Clean Energy ETF (ICLN) rose by 68.8%. To be specific, shares of First Solar, a leading solar panel manufacturer in the US, are up 47% in 2020 as a result of the growing demand for solar panels in the US. Studies also show that investors are significantly less hesitant to include clean energy stocks in their portfolio compared to a decade ago. All in all, we can see a change happening.

How did major oil companies react to this massive and rapid shift in energy demand? BP responded with a series of pledges to radically restructure the company, while their European and American peers have stayed silent on diversifying their energy portfolio. BP is so far the only company who vowed to restructure with the aim of reducing the production of oil and gas by 30% until 2030. Although it has been argued that this pledge has some loopholes, it is quite important for the shift towards renewable alternatives.

With regards to the growing transportation industry, two significant factors have moved the market—namely, the improved battery technologies and governmental bans on petroleum/diesel-powered vehicles. Between 2011 and 2019, global electric vehicle (EV) sales jumped from 50,000 to 2 million. Tesla leads this market by a massive 18% share which is higher than the combined total of the next biggest competitors. BYD, a Chinese car manufacturer, has tripled its value over the last year and have been enjoying support from the Chinese government for years. We see a similar trend in Europe, as car manufacturing giants such as Volkswagen and BMW are changing their production line heavily as a response to the growing EV market and developments in governmental policies.

Leaving behind the September of 2020 as the warmest September on record, we are optimistic that rapid advancements seen in the last decade will continue at a higher pace and bring us closer to a carbon-neutral future. 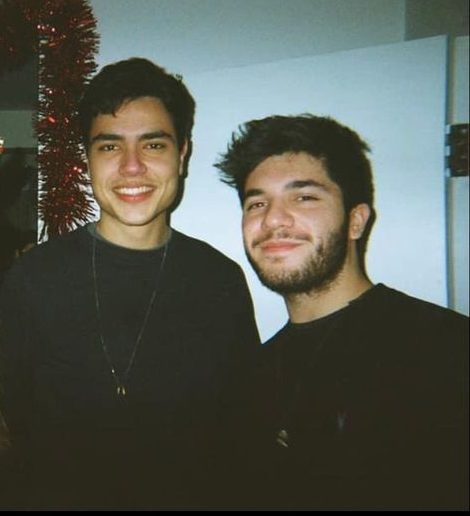