Finance & Economics
From Consumer to Prosumer: the Shift in the Renewable Energy Supply Chain
Nowadays, the voice and position of the commercial and industrial buyer are pervasive in the renewable energy industry and prosumerism is no longer a fringe term.
By Andra Radu
17 September, 2021 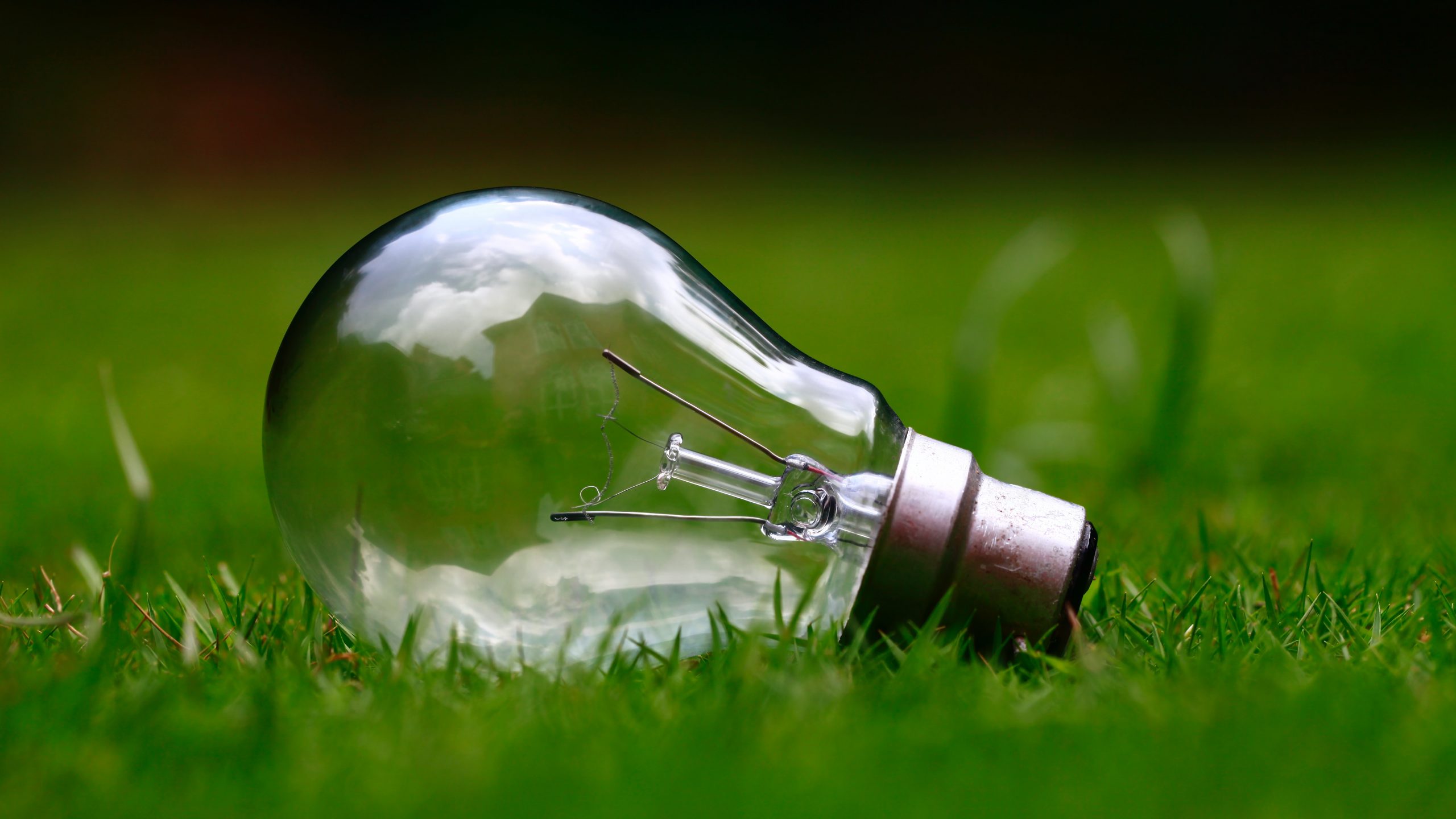 “I’d put my money on the sun and solar energy. What a source of power! I hope we don’t have to wait until oil and coal run out before we tackle that.” – Thomas Edison, 1931

Renewable energy is a topic oftentimes addressed when discussing the infrastructure of the future. The European Union has pledged to reach carbon neutrality by 2050, which means that in 30 years, power generation must be decarbonized and the industrial sector must reach net-zero greenhouse gas emissions. Currently, only 35% of the power produced in the EU is clean, and just 2% of energy imported is renewable. However, in 2019, the EU’s energy mix, or the spectrum of energy sources accessible, was dominated by five sources: petrochemicals (including crude oil) (36%), natural gas (22%), renewable energy (15%), nuclear power (13%), and fossil fuels (13%). Thus, the desired state of renewable energy is far from being achieved and it demands a long-term strategy with a  focus on its development and implication from various stakeholders.

The future is renewable

Currently, brought together, all the renewable energy sources can provide 3078 times more than the actual global need for energy. Renewable energy primarily delivers energy in four key areas: power supply, water and air heating and cooling, transport, and rural energy facilities. These methods are greater than electrical energy in certain respects, due to the fact that they need a lower degree of maintenance compared to conventional turbines, and since they are intermittent, they can never run out.

As it can bring long-term potential in the satisfaction of energy needs, renewable energy sources further instil an impulse for development and exploitation, particularly in different regions that depend greatly on energy import.

As days pass by, humans put the future of the climate at risk, through fossil fuels such as oil, coal and gas that are used for the exact purpose of energy and transport. As such, climate change has a great impact on the future and the development of society, while a need to reduce greenhouse gas emissions has been noticed and becomes more and more alert. This action could have a great benefit both on the environment and the economy.

Prior to the industrial revolution, the human demands for energy were modest. Individuals mainly depended on the sun for heat, and burnt wood and grass were the greatest heaters one could have thought of. For transport, the strength of animals and the power of the wind pushing the sailing boats carried people from one corner of the world to the others. Ever since many discoveries have been made, but, due to the limited resources of the earth, we need to go back to only exploiting the unlimited resources.

The next wave: renewable energy prosumers

The rise of European prosumers — people who create and consume renewable energy on their own – is putting pressure on existing energy market structures and organizations. Nowadays, the voice and position of the commercial and industrial buyer are pervasive in the renewable energy industry and prosumerism is no longer a fringe term. Proponents of prosumerism envision not just tangible improvements to infrastructures and activities, but also aspirations of societal, economic, and institutional transformation. Among these are aspirations for more energy democratization in the design, decision-making, and management of distributed energy systems.

If you were wondering what exactly a prosumer is, some examples include residential prosumers (inhabitants who generate electricity on their own land, primarily through the installation of solar PV panels on their roofs or micro combined heat and power), community/cooperative energy (non-profit, citizen-led renewable energy cooperatives, housing associations, foundations, and charities that create energy for self-consumption, mostly using solar PV panels and wind turbines), commercial prosumers (SMEs, retail shops, office buildings, industries, and other businesses whose primary economic activity is not power generation but self-consumption of electricity), and public prosumers (schools, hospitals and other public institutions that self-generate electricity).

You may have already seen some individuals installing solar panels on their rooftops, depending on where you live. These are the newest types of prosumers, and businesses are already capitalizing on the trend. In 2018, Tesla announced that their first “Solar Roof” client installation was up and operating, with the personal “Power Wall” already sending power back into the grid. Consumers creating their own energy has the potential to change how cities and households are powered in the future. These are, of course, only a few examples of prosumers at work; there are surely many more.

According to a recent report, there are over 2500 private energy enterprises in Europe, while joint prosumer ventures can take other forms. Prosumerism is changing in various directions across Europe. Throughout the Netherlands, approximately 580 electricity cooperatives compensate for 2% (119 MWp) of total solar generation capacity and 5.6% (193 MW) of total installed wind power.

Although prosumerism enhances individual households’ positions as service providers, it also helps informal energy groups to play an important role in the energy cycle. Thus, energy becomes a more open subject and often helps to strengthen community links and build bridges between social groups. Such informal groups often rely on volunteer involvement, which presents a problem in terms of productivity and operation consistency. Furthermore, voluntary participation in such events is oftentimes limited to a specific category of individuals – those with technical or organizational skills, free time, and financial support.

Yet, if energy manufacturing and consumption were solely based on social connections, such strong connections could become so critical that those without economic wealth would have difficulty consuming energy. Furthermore, modern actor positions included centralized communities, in which privately operated manufacturing enterprises are interconnected in a virtualized environment and jointly serve as energy providers and self-consumers.

Constant developments in technology and manufacturing processes are making it more viable to give consumers a higher level of customisation. Consumers, on the other hand, desire more control over the items and services they spend their hard-earned money on. Because of these two driving forces, prosumerism has the potential to continue to develop and spread to new sectors every year, giving consumers more power than ever before. Therefore, the impact and the potential development of the transition to renewable sources is highly influenced by prosumerism, yet, to what extent do these contribute to the successful transition? 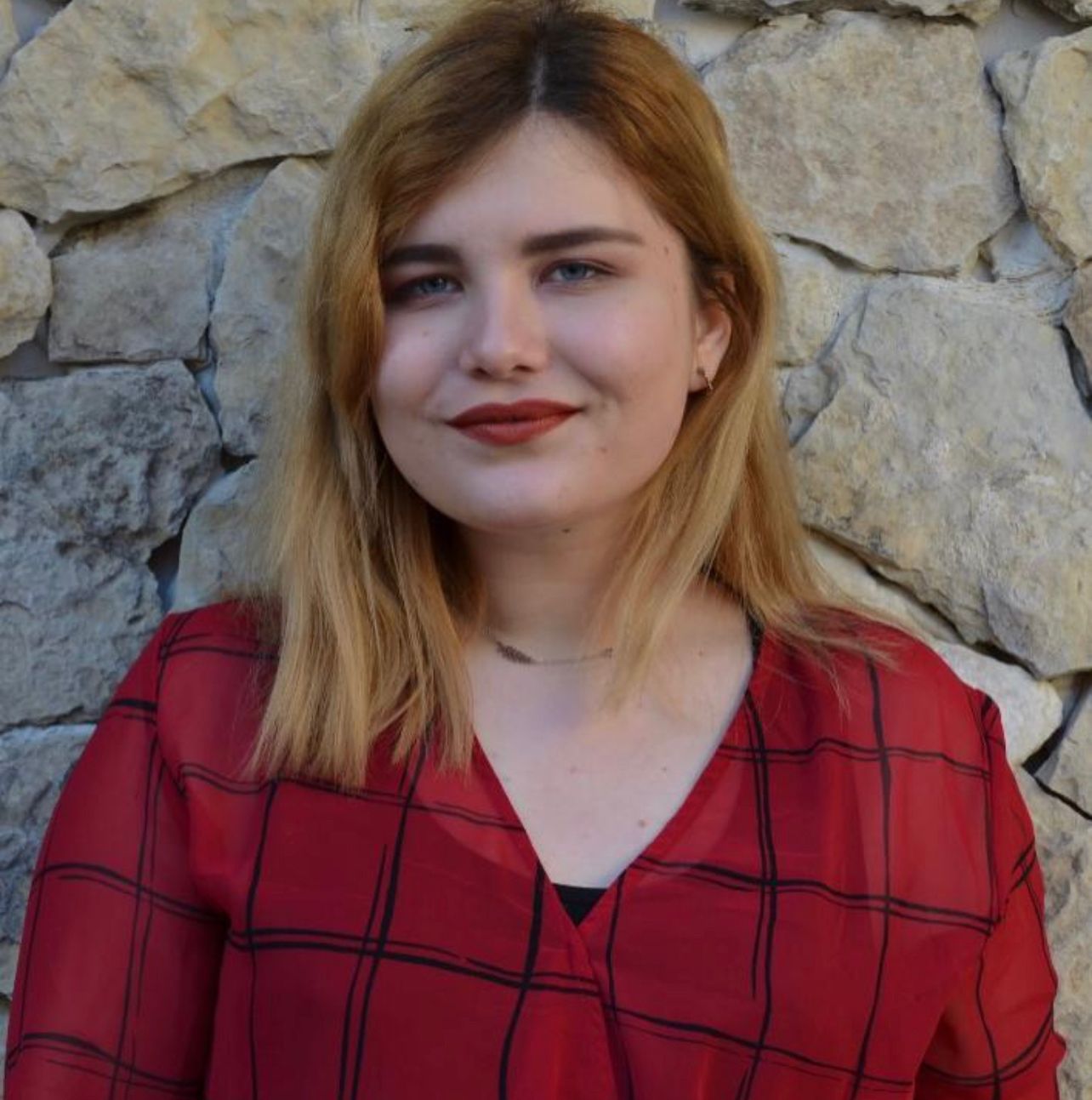