Science & Technology
The Use of Re-Dent in the Dental Field
The use of Re-Dent is a new approach in which dental caries can naturally grow back to fill in the infected fracture, avoiding the use of mercury.
By Yasmin Yavari
25 February, 2022 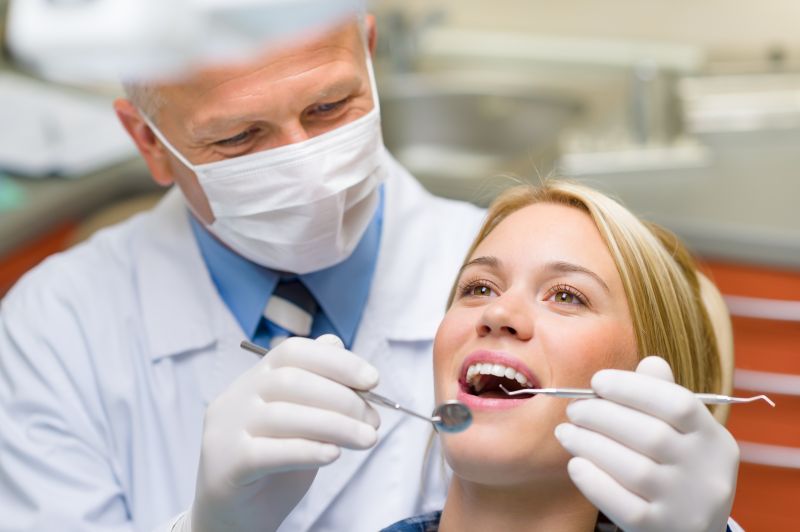 Stem cells can be defined as undifferentiated cells that, when stimulated, have the power to differentiate into any type of functioning cell in their niche. These stem cells can be found in many different areas of the human body, most notably the adult bone marrow and embryos. A study by Professor Paul Sharpe has opened up a possibility in which the field of dentistry can be tailored so that the usage of metal prostheses in restorative dentistry can be stopped; instead being replaced by biological advancements.

The use of Re-Dent is a new approach in which dental caries, which are usually filled with a mercury-based amalgam or white composite filling, can naturally grow back to fill in the infected fracture. Currently, dental amalgam is made up of 50% mercury by weight, which is said to contribute to secondary poisoning, as the amalgam slowly decays and releases toxic, mercurous fumes into the body. Furthermore, it is said to contribute to environmental issues as mercury has been detected in several fish species swimming in the waters and therefore, the British government has been working to ban it in Europe. The Minamata treaty introduced in 2013, works to phase out and limit the use of dental amalgam as the risks outweigh the benefits, such as being sturdier and therefore lasting longer than composite.

Re-dent is a new method in which the elevated stimulation of Wnt signalling is used to trigger the production of odontoblasts (an undifferentiated cell in the tooth) which are the primary sources of dentine production. Dentine is the ‘hard dense bone tissue forming the bulk of a tooth, beneath the enamel’. As a ramification, the dentine works to fill the hole formed in the tooth due to the decay formed. This method has been tested on genetically modified mice and essentially tries to mimic the natural process of reparative dentine production on a larger scale. This natural process looks at how acids and bacteria result in tooth minerals being broken down. These injuries result in odontoblasts being destroyed, stimulating stem cells in the pulp and periodontal ligaments to differentiate into new odontoblast-like cells, creating reparative dentine and hence naturally filling in the holes in the tooth. Re-dent tries to do exactly this, on a larger scale, reducing the need for dentists to perform fillings, which is currently costing up to 1.5 billion dollars per annum.

The experimentation involves using a degradable collagen sponge which the scientists use to stimulate the chronicle Wnt pathway using a drug called Tideglusib. Furthermore, the scientists would have to incorporate a microdose of NP928 (a chemical sealant) into the empty hole of the tooth using either hydrogel or a collagen sponge. This drug is a protein kinase inhibitor that stimulates reparative dentine formation. Scientists have to ensure that the NP928 is delivered into the tooth covered with a layer of material to protect the tooth for a period of a few weeks. This time frame will allow the biological formation of odontoblasts and hence the production of dentine, restoring the tooth naturally without the requirement for a prosthetic filling. The newly produced dentine will have the same minerals and strength as the original dentine, therefore restoring the normal strength of the tooth.

The introduction of Re-dentine would thus completely alter the way we view the dental field, as it would eradicate the use of metal prostheses for fillings on a very large scale. Some may argue that the use of Re-dent would endanger the dental career; however, even after the introduction of Re-dent, there will still be a necessity for preventative dentistry to prevent the new dentine from decaying. Oral education would still be required to protect the new dentine in the patient and a high level of communication would still be needed between the dentist and the patient. 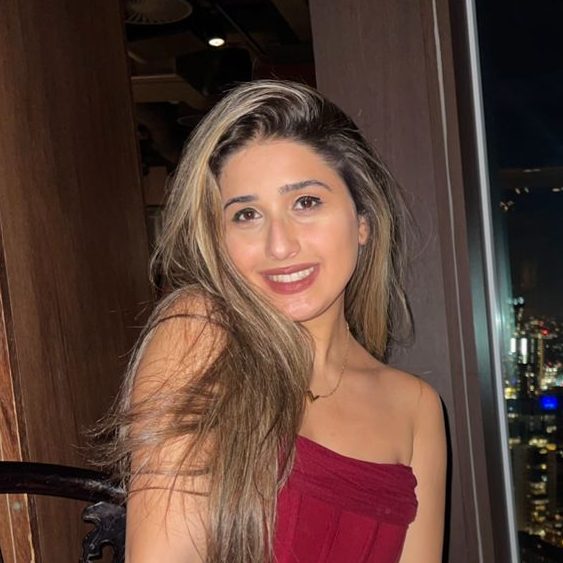