Politics
Priti Patel’s Immigration Bill
The UK will need a bill that considers the real experiences of these people without the initial response to their arrival being to criminalise them.
By Josephine Stanton
04 November, 2021 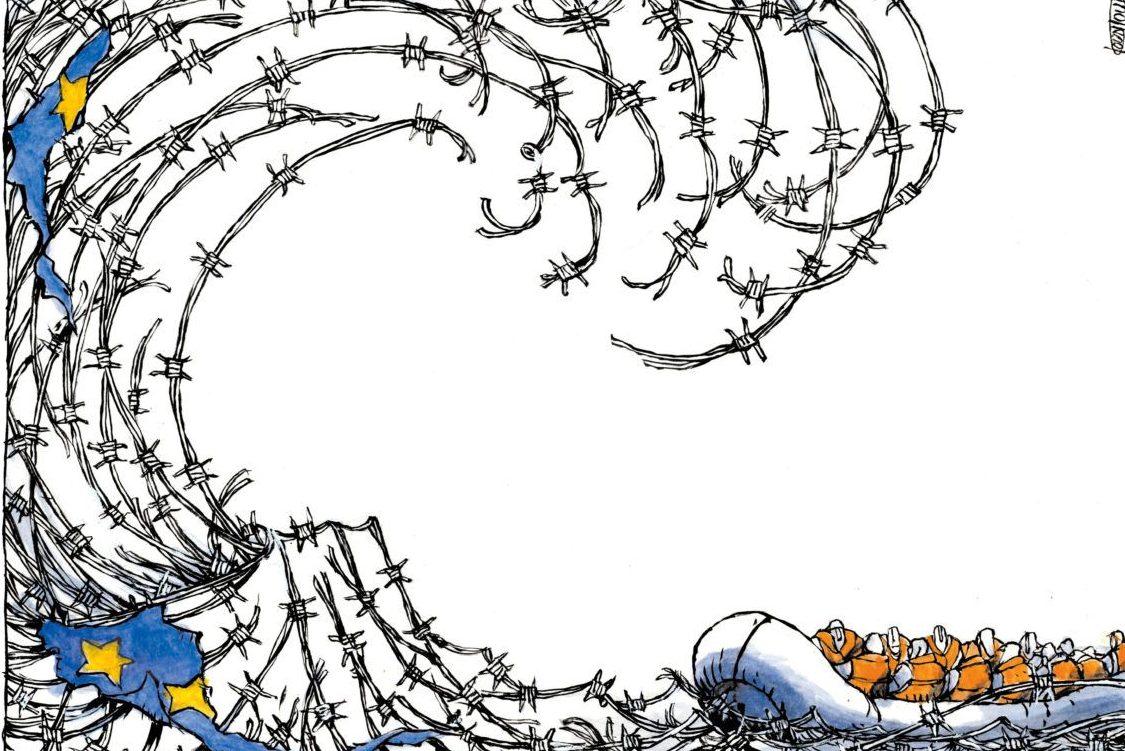 The home secretary’s bill asserts that any individual entering the country without prior official permission will be committing a criminal offence.

The bill promotes a two-tier system that includes harsh punitive measures for those who enter the country ‘illegally’ and a warmer welcome to those who enter through established organisations and schemes recognised by the UK government.

Patel’s bill places emphasis on the journey that these individuals have undertaken to get to the UK, with this determining the protection they are provided by the UK. The bill will allow Border Force to turn boats with illegal immigrants back across the Channel.

It will also see increased prison sentences for those entering the country illegally, meaning that illegal migrants could face four years in prison.

This bill asserts that those who arrive ‘illegally’ will be granted a maximum of 30 months in the UK, with a restricted access to the benefits given through the UK’s asylum support and potentially the lack of a right to family reunion. Furthermore, these individuals will not be granted a right to work in the UK, leaving many families without support whilst they await official decisions on their status in the UK.

In her speech given on the 24th May 2021, Patel states that she is acting in the interest of the British Public as she deters individuals from unlawfully entering the UK,  asserting that this bill will ‘fix the broken system’ in a way that is ‘fair but firm… to stop people risking their lives on dangerous journeys to the UK, break the business model of people smuggling gangs, and speed up the removal of those with no legal right to be here’

There is no doubt that the system in place needs amending, further funding and more workers, however, the measures that Patel suggests will serve only to deepen the cracks in the system and promote racist and xenophobic notions that go against the key principles of asylum and the protection of refugees. Article 31 of the 1951 Refugee Convention clearly states the following:

‘The Contracting States shall not impose penalties, on account of their illegal entry or presence, on refugees who, coming directly from a territory where their life or freedom was threatened in the sense of Article 1, enter or are present in their territory without authorization, provided they present themselves without delay to the authorities and show good cause for their illegal entry or presence.’

Clearly, Patel’s suggested bill violates this widely accepted rule, as it revolves around how asylum seekers have entered the UK rather than the essential question of why they have migrated in the first place. Furthermore, Patel advocates for the refoulement of ‘illegal’ refugees, going so far as to allow border force to turn boats with these individuals aboard back across the channel.

Following the release of the bill in May, the president of the Law Society, Stephanie Boyce, made the point that the persecution of refugees that travel unusual routes poses an obstacle to these people in need accessing justice. She also stated the following:

‘The purported aim of preventing people smuggling networks is important, but it is critical the law does not punish the victims of criminal networks. Punishing victims of crime is not acceptable in a civilised, democratic country which upholds the rule of law’

Patel’s bill will indeed be effective in making it much more difficult for those seeking to enter the UK with ill intention to do so. However, it will simultaneously do the same for the majority that are seeking asylum and need protection. Not only this, but it also leaves a risk for vulnerable individuals to become victims of the organised crime systems Patel’s bill aims to deter.

Stephanie Boyce also notes the vague and confusing nature of the bill that seems to ‘muddle immigration, asylum and nationality laws’, as well as a lack of practical, realistic ways to execute her proposals.

To gain any progress in ‘cracking down’ on human trafficking and protecting refugees, the UK will need a bill that considers the real experiences of these people without the initial response to their arrival being to criminalise them. Not only this, but a clearer proposal that works practically rather than performatively and allows these individuals to access the justice and aid they have travelled to receive. 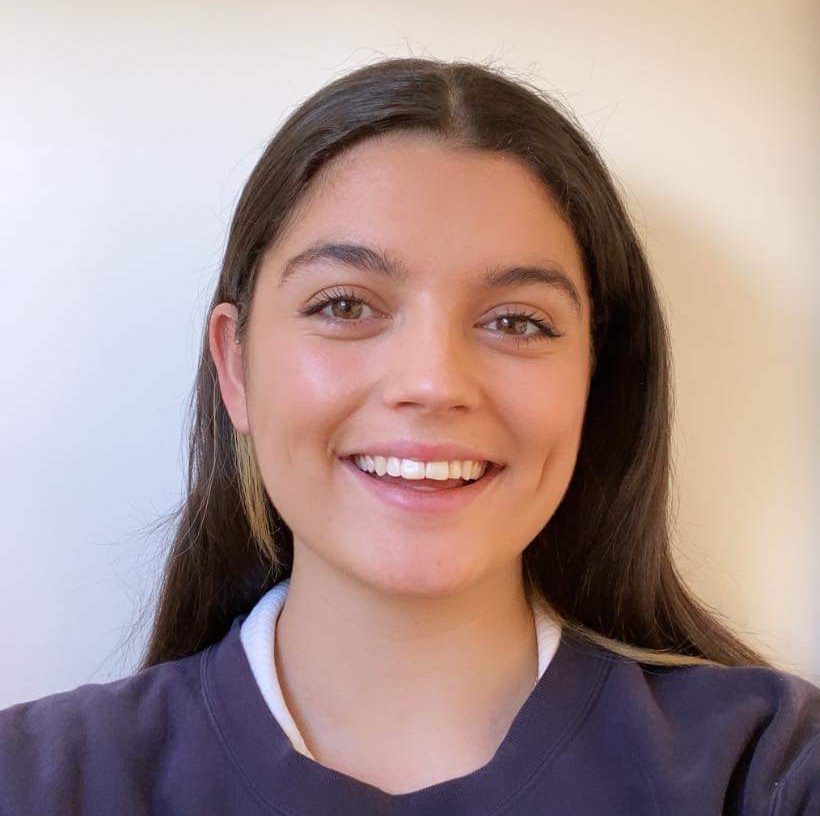