Science & Technology
Poop! A Potential Cure for Neurodegenerative Disease
People are always looking for ways to look young and stay healthy but often overlook the brain in this regard. Maintaining cognition is key for not only feeling younger but living a longer, healthier life - but who knew poop might be the answer to this?
By Sylvia Ang
08 January, 2022 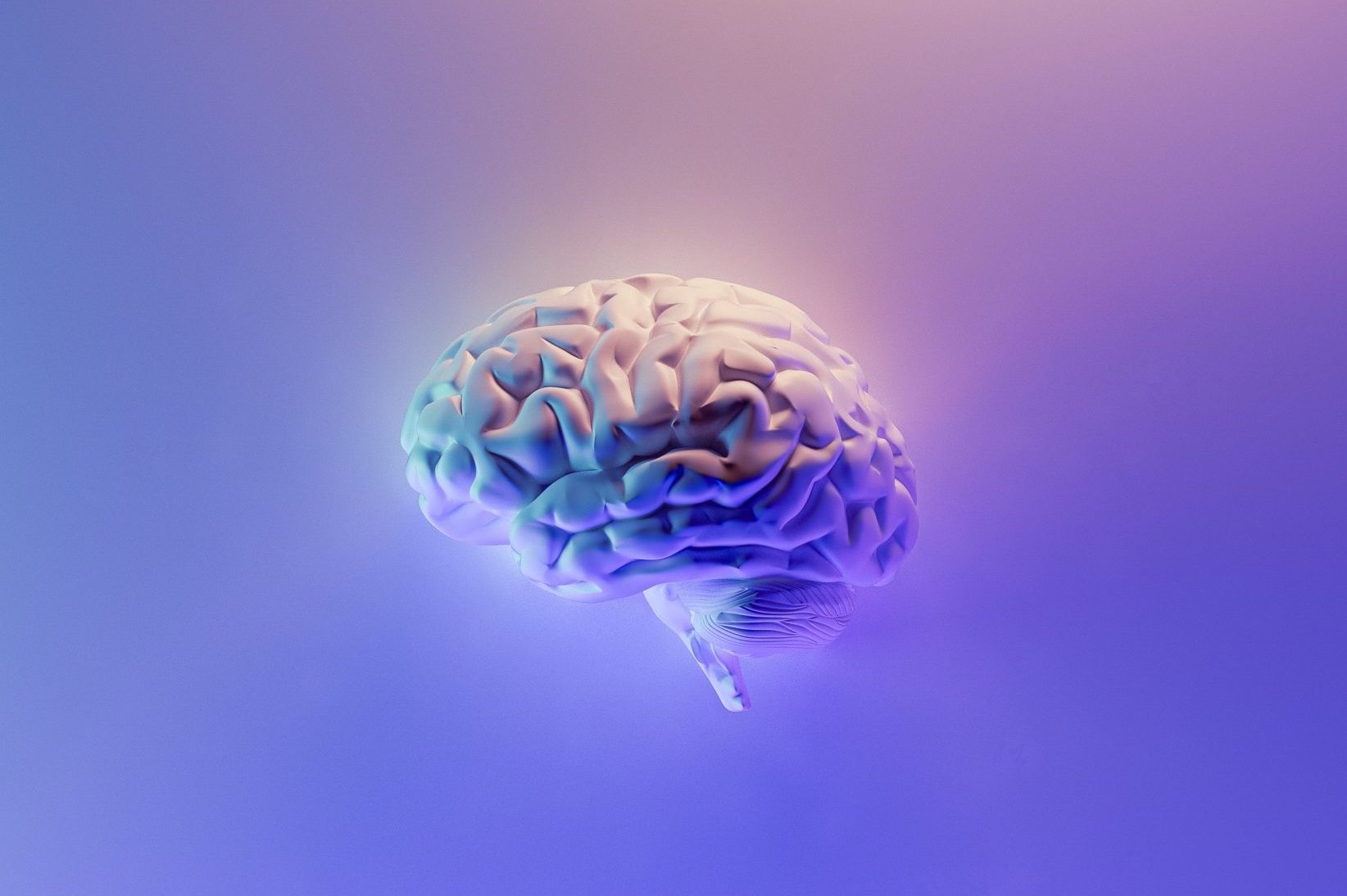 People are always looking for ways to look young and stay healthy but often focus on physical appearances and overlook the brain in this regard. Maintaining cognition is key for not only feeling younger but living a longer, healthier life. Several neurodegenerative diseases come with age for some people, such as Alzheimer’s and Dementia. On the other hand, many mental illnesses affect millions of people around the world like anxiety and depression, affecting 284 and 264 million people respectively as per SingleCare (2018). Although much research has been done into these diseases/illnesses, a cure is yet to be found. One possible method could be through the use of probiotics, as studies have shown that the link between the gut and brain could indirectly enhance cognition by improving gut health.

One example of this was research done by the University of East Anglia, the University of Florence and the Quadram Institute where researchers studied the effects of using young adult feces and transplanting it into the elderly to treat neurodegenerative disease.

This therapy is supported by a study John Cryan designed at University College Cork in Ireland where they transplanted fecal samples from young mice into the guts of elderly mice, followed by cognitive tests designed to measure memory, anxiety, and learning capacity. Results showed that old mice that received fecal transplants from youthful donors did better on these cognitive tests than the control mice. Moreover, gene activity patterns and metabolic changes previously linked with improved cognitive and immune function in the brain were expressed in the hippocampus, which regulates learning and memory.

These results are further solidified by studies investigating the effect of young mice’s gut microbiota on selective age-associated behavioral deficits. These studies show that the aging process yields dramatic changes in the microbiota causing degradation of health in elderly populations. Aging-associated deterioration in peripheral and brain immunity, the hippocampal metabolome, and transcriptome of recipient mice were reversed by transplantation of microbiota from young donors. Their selective impairments in cognitive behavior in aged hosts also decreased. Hence, we can conclude that the microbiome may be a suitable therapeutic target to promote healthy aging and longevity. The researchers also implied that metabolic activity in the ‘young’ gut bacteria creates molecules that can cross the blood–brain barrier and rejuvenate the aging brain.

One small study published last year in Gastroenterology found that 64% of people with mild-to-moderate anxiety or depression who took a daily probiotic for six weeks had fewer depression symptoms during that time. Only 32% of people taking an inactive placebo improved. This further solidified the functionality of the gut-brain axis (GBA) and their bidirectional relationship.

To add to this, reviews of 7 different studies looking at the potential therapeutic contribution of pre-and probiotics in adults with depression and/or anxiety disorders were conducted. Each study researched at least 1 strain of probiotics whilst 4 looked at multiple strains. In all, 12 probiotic strains (bacteria) featured in the selected studies, primarily Lactobacillus acidophilus, Lactobacillus casei, and Bifidobacterium bifidium. The studies whilst different in designs, methods, and clinical considerations, all concluded that probiotic supplements either alone or in combination with prebiotics may be linked to measurable reductions. Each also showed a considerable decrease in anxiety and/or clinically relevant biochemical measures of anxiety. The researchers did find weaknesses in their findings as the long-term usage of probiotics was never measured, leading to a lack of evidence of any potential downsides.

Nevertheless, they suggested that probiotics may help reduce the production of inflammatory chemicals, such as cytokines – proteins vital for cell signaling – as is the case in inflammatory bowel disease.

Although there is much research to be done due to the limited implications of faecal transplants, it does provide hope for a future cure and a cognitively healthier future for people. This research could save the lives of millions around the world and further improve the quality of life for people of all ages.