@Kings
The Skill of Negotiation: What it is and Why it’s Important
It is becoming increasingly apparent that the importance of negotiation lies in its presence in everyone’s professional, as well as personal lives.
By Alessia Stroni
06 November, 2020 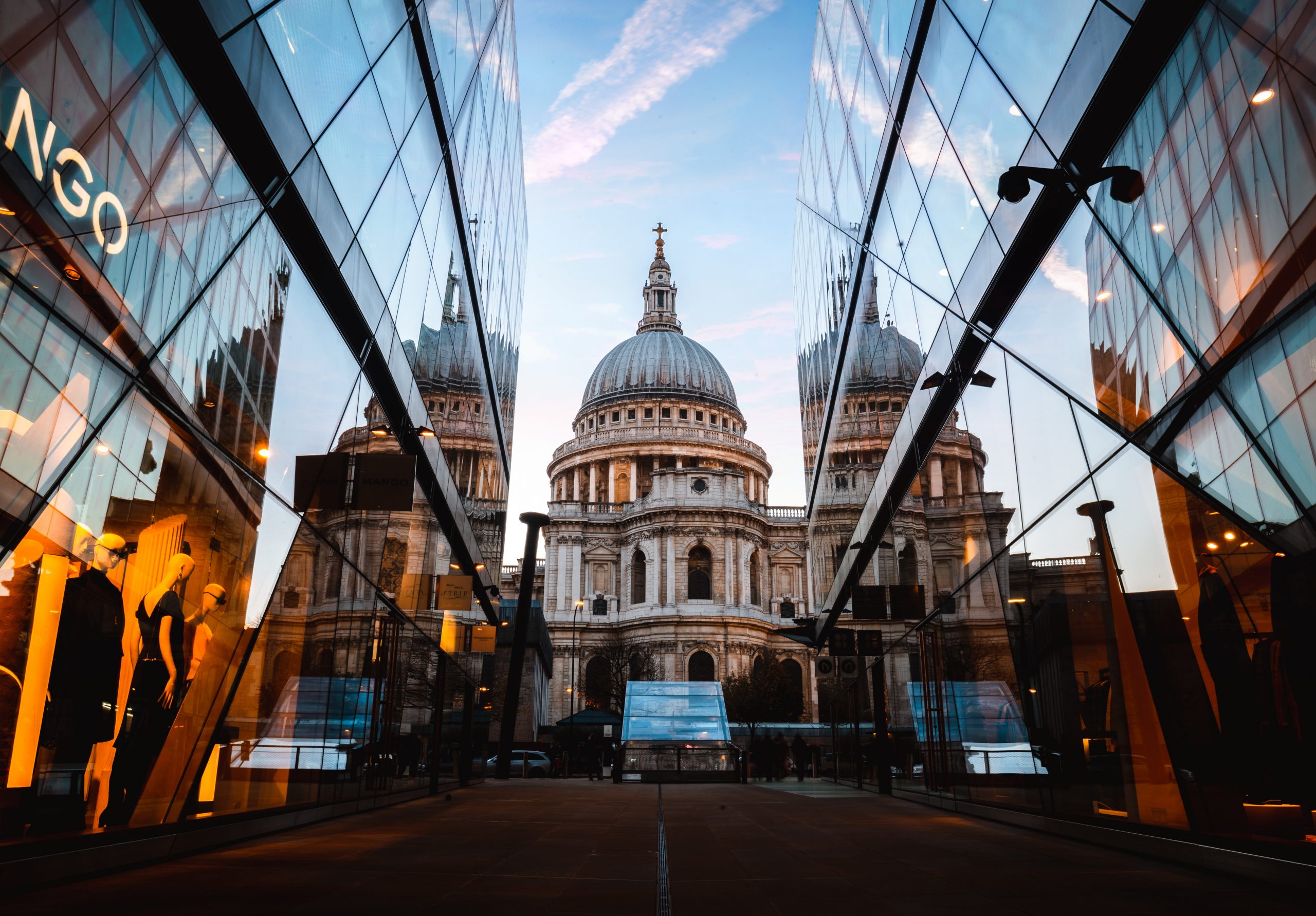 Negotiation is a conflict resolution technique that allows parties to reach a mutually beneficial consensus when their views are not necessarily completely congruent.

As put forth by members of the Harvard Negotiation Project, there is a framework of seven components that make for an effective negotiation:

These components characterise the skills to be developed in order to negotiate successfully.

It is becoming increasingly apparent that the importance of negotiation lies in its presence in everyone’s professional, as well as personal lives. As a student, negotiation skills come in handy during group projects, assessment centres, interviews for internships, and society positions.

Throughout any career, one will be faced with negotiation in regards to salary, position, and resources to ensure long-term career success. Negotiation further arises in everyday situations such as making purchases, setting out responsibilities within a household, deciding on a meal and many more. Ultimately, negotiation serves as a means to getting a desired outcome that fits with the goals of all parties involved.

The skill of negotiating is becoming increasingly important due to the fast-paced and demanding nature of the 21st century. It’s transferable between careers, and will ultimately serve and enable those capable of wielding them to progress and achieve greater success.

On October 30th 2013, the Walt Disney company acquired Lucasfilm from its founder and sole shareholder, George Lucas, for $4.05 billion. Disney’s investment laid entirely on the future financial benefits that would ensue from the purchase of the Star Wars series. The deal was immensely beneficial for both parties – Lucas was looking for a suitable company to keep his legacy afloat following his retirement, whilst Disney was keen on acquiring companies within the sci-fi scope.

According to Program on Negotiation, the three negotiation tactics Disney used to make the deal with Lucasfilm happen are as follows: “[sending] in the big guns,” by having the Disney CEO negotiate with Lucas directly, “[being] patient,” due to the nature of the negotiation, and “[giving] them a role”, by having Lucas advise them on the Star Wars movie productions. On the other side, Lucas’ negotiation strategy was to strengthen his BATNA through increasing the value of his company by appointing a new head, hiring a screenwriter, contacting the original Star Wars cast, and developing ideas for the films. This made the company more appealing and gave Lucas higher bargaining power. Ultimately, the companies were able to walk away with a deal that satisfied both parties. 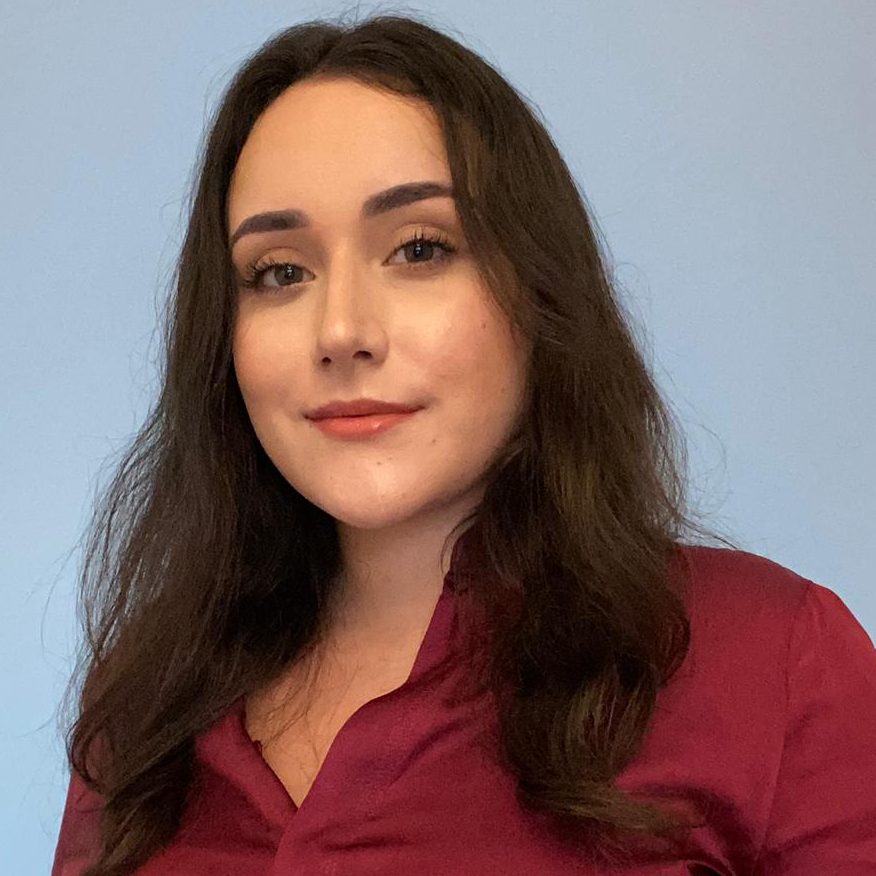