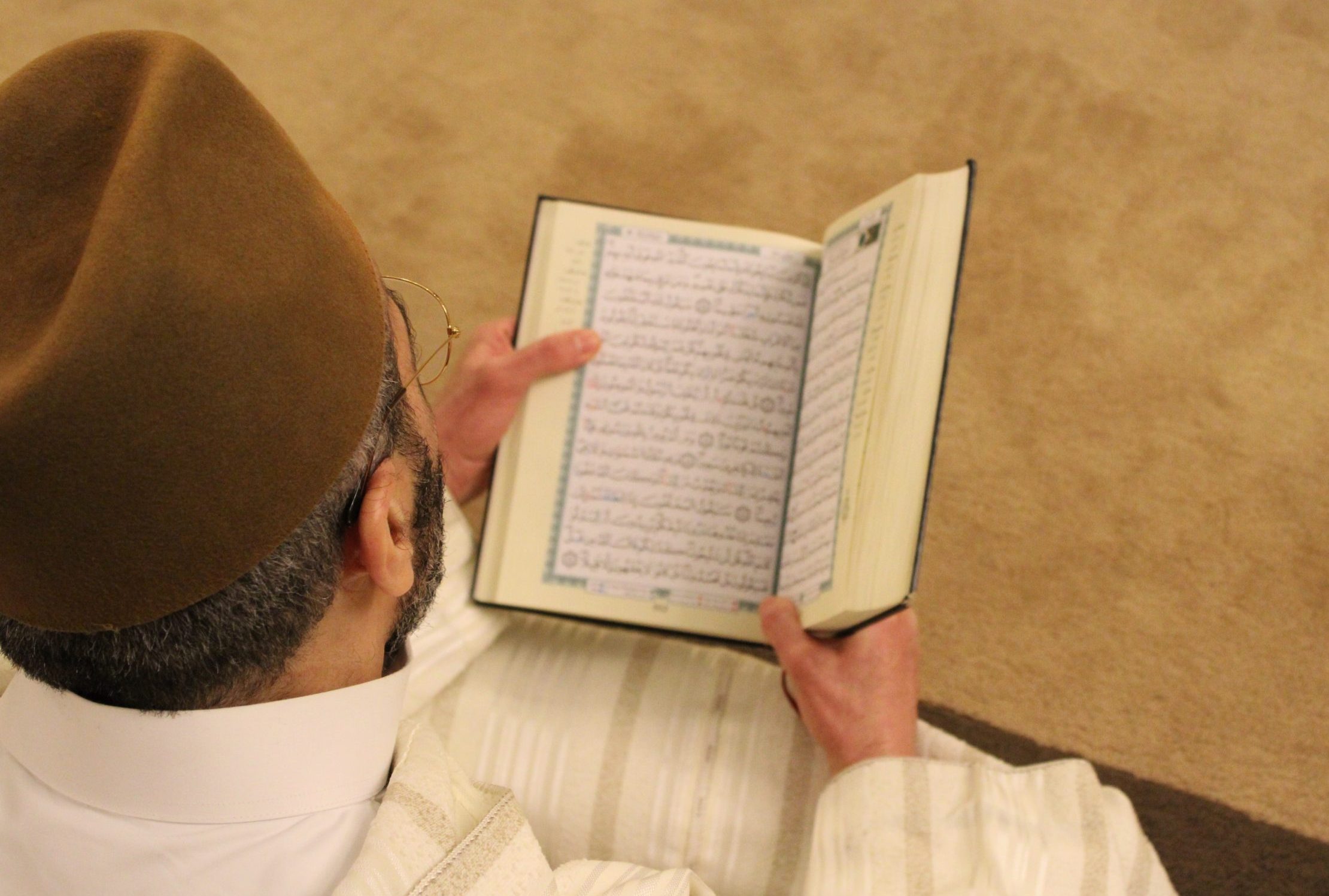 After showing Parisian schoolchildren caricatures of the Prophet Muhammad, school teacher Samuel Paty was beheaded on the streets of Paris. He became one of more than 260 individuals who have been killed by terrorists in France over the past eight years. The news of Paty’s murder struck France at a dire time, as the country is still to this day grappling with the coronavirus pandemic and the ensuing economic fallout. Despite this, Paty’s murder gained widespread international attention, as France’s bitter fight against terrorism has been horrifically unsuccessful this decade. His death was seen as not just an attack against an individual, but as an attack against the nation as a whole. At a national memorial service for Paty, President Emmanuel Macron described the departed teacher as the “face of the Republic”.

The killing of Paty occurred during an intense period of unrest in France. During the month of the attack, Macron received fierce backlash from the Muslim world after describing Islam as a religion that is “in crisis globally”. On October 2nd, two weeks before the murder, Macron announced plans to ‘reform’ the religion within the country so that it is aligned with the values of the republic. These plans consisted of restricting money that Muslim communities receive from abroad, creating a certificate program for imams that are trained by the state, and dissolving Muslim associations that the state believes are promoting hatred. In the weeks after Paty’s murder, further restrictions were announced. On Wednesday a new bill was introduced that gives children identification numbers to monitor their school attendance. Macron’s government believes that such measure coupled with a ban on home-schooling can help to prevent radicalisation.

Surprisingly, ‘reformations’ of religious subcultures are not uncommon in France. More than two centuries ago, French Emperor Napoleon Bonaparte attempted to ‘reform’ Judaism in France. He introduced Laws that restricted the inflow of money from Jewish families abroad and forced Jews to embrace formal names. Describing his own actions, Napoleon said “I have undertaken to reform the Jews, but I have not endeavoured to draw more of them into my realm. Far from that, I have avoided doing anything which could show any esteem for the most despicable of mankind.” Napoleon ‘reformation’, on the one hand, stemmed from his insecurities and worries surrounding the part that Jewish people played in lending money. Macron, on the other hand, seems to think similar economic restrictions will paralyse radicalisation and subsequently terrorism.

Outcries against Macron’s comments and the French government’s plans for a crackdown on terrorism were heard across the world. Hundreds of thousands participated in anti-France protests from Pakistan to Bangladesh and Turkey to Palestine. As the dispute over Islam and free speech deepened, elected officials across the Muslim world joined the protests, calling on their people to boycott French products. Most notably, Turkish president Recep Tayyip Erdogan appealed to Muslims across the world to boycott French goods in solidarity with French Muslims. Erdogan boldly stated that French Muslims are the victims of a “lynch campaign similar to that against Jews in Europe before World War II”. Officials in Egypt, Lebanon, Iran, and Jordan joined Erdogan in condemning Macron’s defence of the caricatures as well as the French government’s position on Islam.

In the face of this global boycott and public denunciation, Macron has done little to address the anger his comments generated. In an interview with Al-Jazeera, Macron attempted to quell the calls for boycotts by highlighting that terrorism is a problem for Islam because “Muslims are the first victim”. He said, “80 percent of the victims of terrorism are Muslims,” then concluded, “this is a problem for all of us”.

Macron’s attempt at clarifying his comments and regaining popularity among Muslims has shown little sign of working. Two further terrorist attacks occurred during the last week of October, the first led to 3 fatalities at a church in Nice, and the second resulted in a French soldier suffering from a stab wound in Saudi Arabia. Leaders around the world expressed their condolences for the tragic attacks against France and condemned the acts of violence.

Unsurprisingly, Muslims have also experienced attacks during this tumultuous time. Following the murder of Paty, two Muslim mothers were stabbed at a park outside of the Eiffel tower. The women alleged that their attackers called them “dirty Arabs” and told them: “This is not your home.” One of the Muslim victims suffered six stab wounds and a perforated lung while the other was stabbed three times. The women believe they were not only targeted for their race, but also because of the headscarves they both wore.

With the initial objective of implementing a plan to eliminate Terrorism – an objective overwhelmingly supported by French citizens, France instead finished the month of October with a series of brutal terrorist attacks. Macron’s plan was designed, in his own words, to “fight Islamist separatism”, yet it has led to a Muslim community that now feels indignant, aggrieved, and alienated within their own country.

Experts have been clear about how to tackle extremism. The fight against terrorism goes hand in hand with the fight against systemic racism. Experts on terror have highlighted exurban ghettos that French Muslims live in as a place that leaves Muslims vulnerable to radicalisation. However, the French government has instead chosen to ‘dictate’ how Muslims practice Islam, insinuating that Islam itself is a threat to the nation. Despite the abysmal international reception these new restrictions have met, the coming months will highlight the effectiveness of Macron’s plan to eliminate domestic terrorism and ‘reform’ Islam in France. 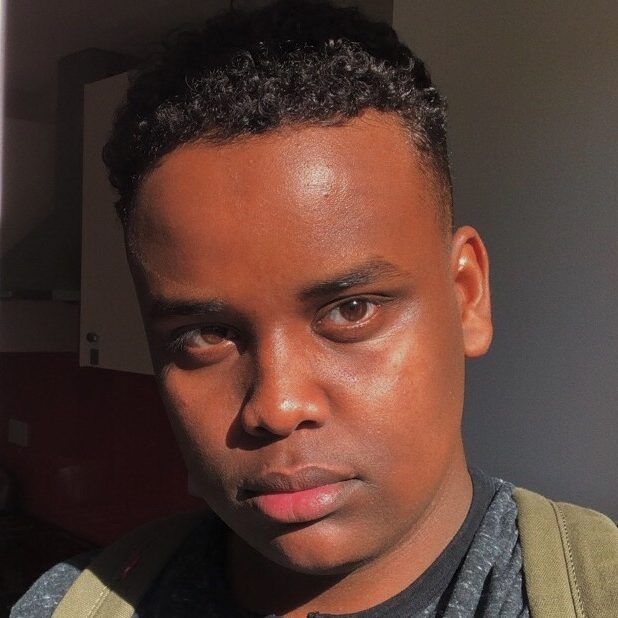