Science & Technology
Llamas: The Unexpected Helpers Against Covid-19
Given that llamas are mostly known for their endearing appearance and their tendency to spit, their involvement in Covid-19 treatments may come as a quite a surprise.
By Vidur Tandon
21 April, 2021 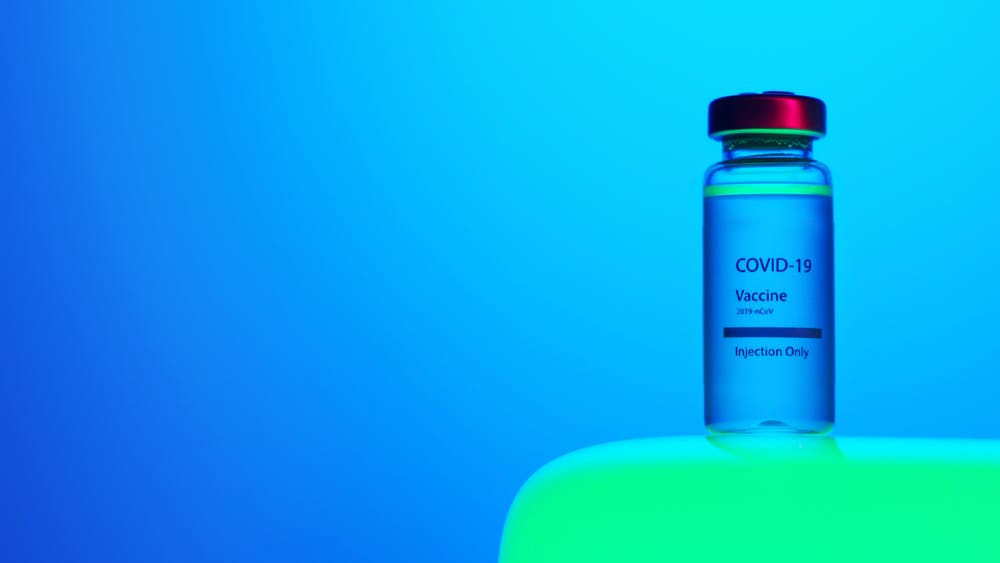 Given that llamas are mostly known for their endearing appearance and their tendency to spit, their involvement in Covid-19 treatments may come as a surprise. Although treatment against the virus is already underway, a more effective and beneficial strategy could aid in an increasingly rapid return to normality. Using the immune system of llamas might prove to be one of these novel strategies to combat the SARS-CoV-2 virus.

Due to the current pandemic, there has been increased conversation surrounding antibodies – essential molecules of the immune system that fend off any pathogens entering the body. A type of antibodies that only camelids possess and which have been determined to be useful to humans are called nanobodies. While all camelids such as llamas, alpacas, and camels share this feature, llamas are predominantly used in current experiments.

Nanobodies are significantly smaller in size and are essentially the detached tips of the backbone of a normal antibody, which are crucial in antigen detection. Due to their increased stability, inexpensive production value and simpler structure, their use in medical research has increased and they have proved to be useful as an effective treatment against a type of blood disorder called ‘thrombotic thrombocytopenic purpura’. Their introduction into the human body barely causes an immune reaction, which drastically facilitates their use and makes their implementation as a Covid-19 treatment more appealing.

Several types of nanobodies have been isolated from a number of recent experiments. The National Institutes of Health (NIH) for example detected the nanobody NIH_CoVnb-112 which has the potential to immunise against the SARS-CoV-2 virus. By infecting a llama several times with the virus’ spike protein, a variety of nanobodies were identified, out of which NIH-CoVnb-112 was deemed to be the most effective one. The SARS-CoV-2 spike protein normally binds to receptors called ACE2 receptors and subsequently introduces its viral RNA (the equivalent of DNA in viruses) into the host cell. The nanobody’s functionality comes from blocking ACE2 from binding with the viruses binding domain. If this complex is unable to form properly, the virus’ genetic material cannot enter the cell and infect the host. The vast types of nanobodies available in an immune reaction against SARS-CoV-2 also present the possibility of bioengineering their individual inhibitory functions to cumulatively create a highly effective therapy.

The benefits of using nanobodies as a Covid-19 treatment are numerous. After introducing a weakened version of the virus to cells with ACE2 receptors, it was observed that even a relatively small number of nanobodies proved to be effective against the virus. Researchers at the University of Pittsburgh performed similar experiments and established that the infection of millions of human cells could be prevented using just a fraction of a nanogram of nanobodies. Another promising factor is the ability of the nanobodies to be aerosolised and subsequently inhaled by the patients. This provides the possibility for the virus, targeting the respiratory tract, to be rapidly neutralised in the respiratory system itself without any damage being inflicted on the host’s body. The Covid-19 vaccinations all vary in cost as well as in their ability to be stored at certain temperatures. Unlike the Pfizer/BioNTech vaccination, which cannot survive longer than approximately 5 days above 0°C, nanobodies have been observed to survive at room temperatures for several weeks. In addition, the vaccination requires a large dose and thereby incurs higher costs, whereas nanobodies have a high efficacy in small quantities, indicating a potentially cheaper method of immunisation. Lastly, an essential observation is their ability to neutralise the virus even in its mutated forms, a problem the world is currently facing with the efficacy of the vaccinations waning due to mutations.

The continued threat of the Coronavirus and the slow global advancements in the vaccination process gives rise to the question of whether the need to introduce a new method of immunisation to the world is imperative and constructive. Just as with the novel mRNA vaccinations, this form of therapeutics has not been in frequent use and therefore has the potential to cause tension and mistrust. However, nanobodies seem to provide promising results. Compared to the current vaccinations, they present an increased and more rapid efficacy and could successfully lead the world out of this crisis. 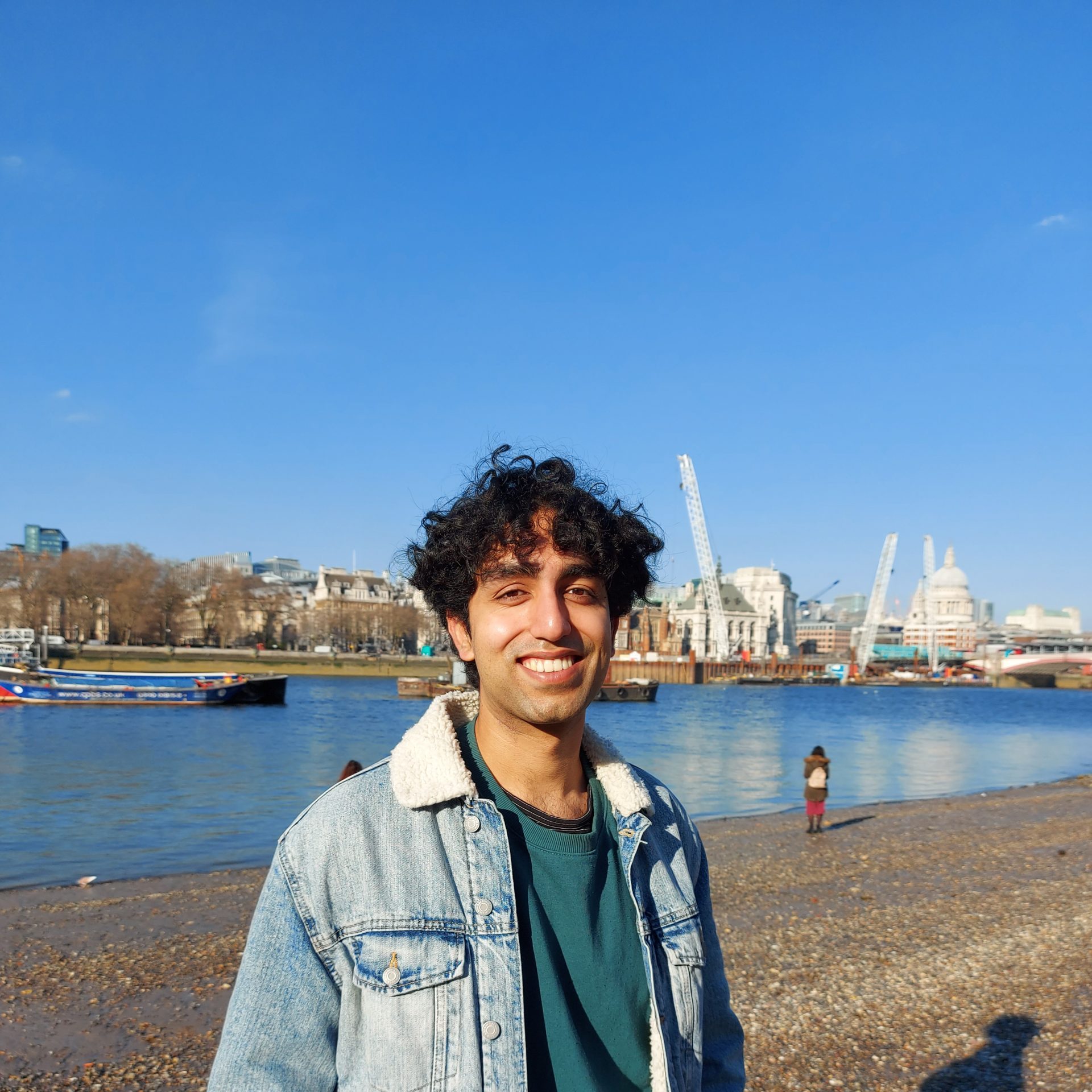