Politics
The Lebanese Identity Crisis
Lebanon's future depends on demolishing the country's foundations and rebuilding them to solve the country's growing sectarian and ideological crisis. As the people continue to stand tall for Lebanon, they come to ask how this has happened, and what needs to be done next?
By Layan Mandani
17 July, 2021 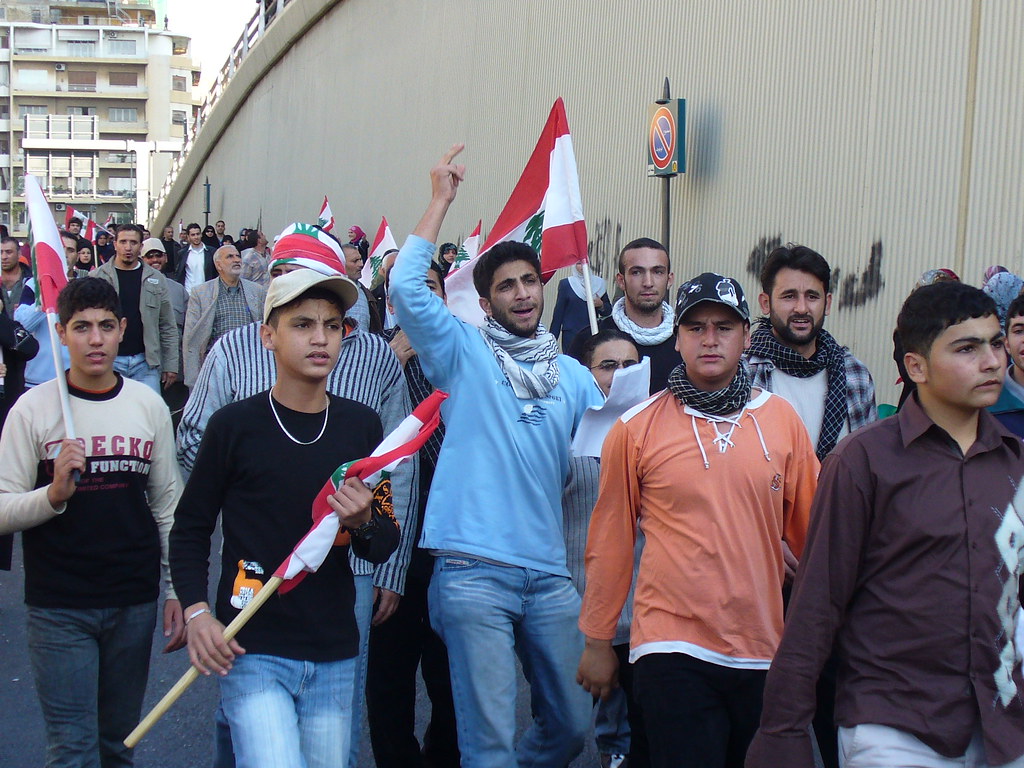 Walking into the National Museum of Beirut, you can find some of the world’s most exceptional prehistoric artefacts, such as the earliest example of the alphabet in history. What you will not see in the museum, however, is anything post-medieval. This is because Lebanon’s 18 religious sects cannot agree on how Lebanon’s history should be written. Their division has had severe consequences on the country. Domestic chaos has resulted in an economic collapse, a large and increasing debt load, external liquidity shortages, the Beirut explosion, and a plethora of civil wars, all of which have only gone on to further increase the political gridlock in Lebanon. At its core, the cause of Lebanon’s struggle is a deep-rooted identity crisis.

The Beginning of the Identity Crisis

Lebanon suffers from a long and complicated history of occupation and colonisation. In 64 B.C.E, Lebanon was part of the Roman empire, from Church to Pantheon, the majority of the population in what was then Mount Lebanon were Maronites. From the Arab Muslim rule, to the Ottoman empire, and finally the French colonization, the Lebanese identity became multifaceted and greatly layered. However, its rich cultural history did not come without its own tolls. Diversity led to division as different religious groups fought for their own version of Lebanon to be considered gospel.

The division between the communal groups in Lebanon peaked in the 70s and 80s, when a fifteen-year civil war drove one of the Middle East’s most opulent countries to its knees. The Taif Agreement of 1989 put an end to the civil war that had been fuelled by the country’s continual presence of foreign powers. This agreement allowed for the definition of post-war political reality, based on a distribution of state powers that placed the various populations at the heart of a political chessboard with a 50/50 split of seats in parliament between Christians and Muslims. The main political posts were distributed among the communities with the goal of sharing power among the country’s various groups, but the result was the creation of clientelistic networks and the dismantling of a divided state that could not find a common identity with which to build an inclusive national project.

As is often the case with less economically developed countries, issues of domestic division were further exacerbated by international intervention, as self-serving hegemonic states set their sights on Lebanon to exploit the country for their own agendas. Throughout the civil war, many international entities generously sponsored the various disputing organizations, hoping their chosen side would reign victorious. More recently, Macron’s visit in the aftermath of the Beirut port explosion served as a reminder of a time when the land of cedars was still reliant on Paris, which wielded and continues to wield immense power in the state.

Furthermore, to restrict Hezbollah’s power, the US launched a rising career of influence in Lebanon, donating billions of euros to the country’s defence. Washington is currently at a fork in the road as it no longer wishes to provide such resources to the country’s defence if Hezbollah stays in power. Cutting subsidies, on the other hand, would give this organization wings, allowing it to expand its influence in the state and area. Evidently, history is due to repeat itself as international bodies continue to insert themselves into Lebanon’s delicate national narrative while the country tries to find equilibrium amid the turmoil.

The prominence of Hezbollah continues to be problematic for the country. The powers granted to them as the sole militia makes Lebanon highly dependent on them; Hezbollah being authorized to possess weapons places it on par with the country’s own army in terms of operational capabilities, and they serve as the backbone of Lebanon’s defence against Israel. Furthermore, it has managed to supply many essential services that the government has failed to, allowing it to retain high levels of influence and sympathy among the populace.

Lebanon’s future depends on demolishing the country’s foundations and rebuilding them to solve the country’s growing sectarian and ideological crisis. As the people continue to stand tall for Lebanon, they come to ask how this has happened, and what needs to be done next?

From the outside looking in, there are two key objectives that need to be upheld and prioritised by the Lebanese government to address the rising discord between religious groups and ethnic communities. Firstly, the country must quell any incitement against religious minorities and curtail religious dominion. Despite the diversity of religion in the region, certain religious beliefs are more widely held than others, and the country has a history of minority suppression. This is evidenced by its discriminatory religious edict, which accuses ‘Ibadi faith followers of deviance and adherence to an “infidel doctrine”. The Supreme Fatwa Committee, the religious authority of the government, called believers of the faith “a misguided and aberrant group”. Such edicts result in the mistreatment of minority groups and breeds hostility between religious communities.

Secondly, the country must promote a peace-keeping agenda that prioritises unity and peace above its own economic and political interests. This would mean making peacekeeping the overarching mission, and resisting the urge to pander to extremists or ideologically divided groups during political campaigns or policy-making. Maintaining an egalitarian approach will not be easy, but it is imperative for the sake of long-term prosperity.

There is much to be done, and as the global landscape continues to shift and evolve, Lebanon must address its issues to avoid being left behind. 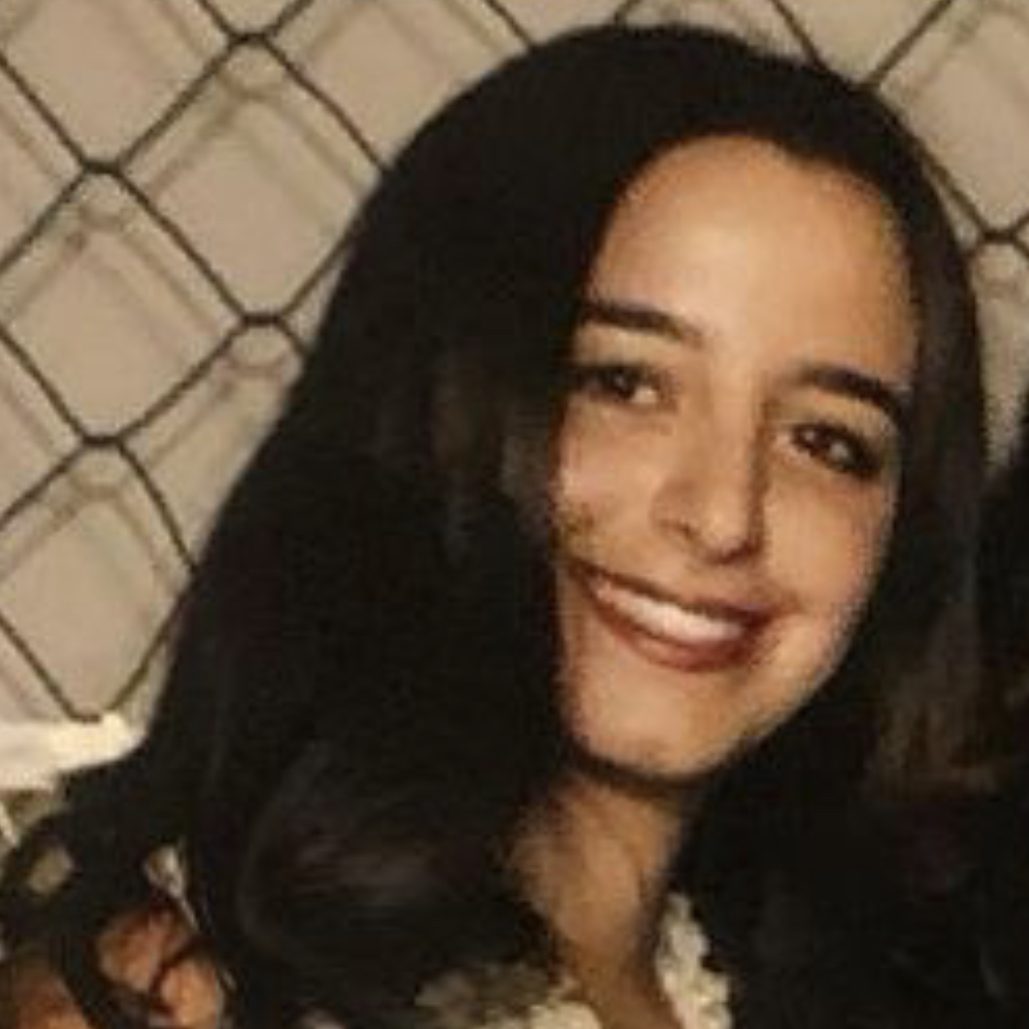