Politics
Opinion: The Labour Party Must Champion Real Democracy For The British Left To Succeed
The Labour Party has, for longer than often realised, been falling into a deepening disconnect. The Party must shift the focus from the politician to the people, best done through a programme of organic reformism.
By Joe Killick
03 September, 2021 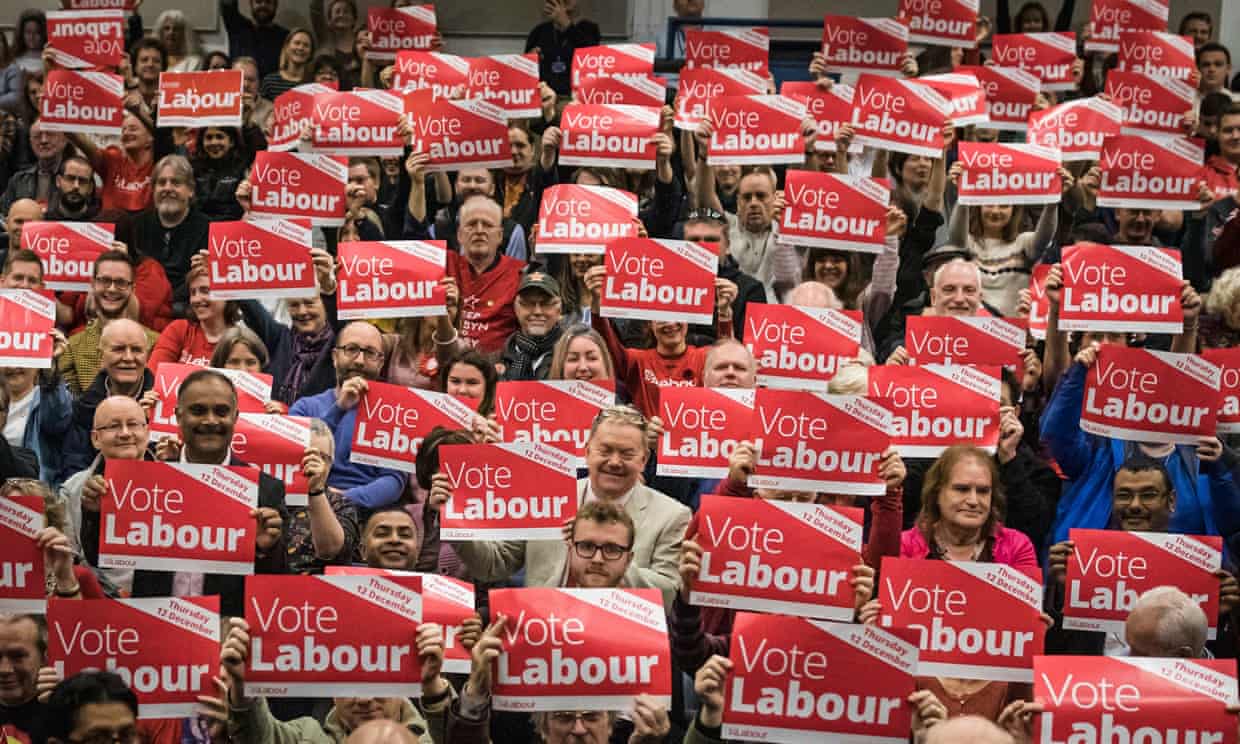 The organised left have found themselves in prolonged stagnation by playing a game that is not their own. To escape this cycle of electoral defeat and policy trade-offs, the Labour Party must reject the contemporary make-up of politics and pursue a new-yet-traditional mode of left-wing organisation, looking towards organic foundations through community engagement, integration and democracy.

The Labour Party has, for longer than often realised, been falling into a deepening disconnect. It is a hole built by persistent participation in a rigged game. Post-war politics has mostly been a practice of shifting a limited number of policy points by the two major parties, controlled by a similarly limited number of people, in order to gain numerical advantage on polling day. Campaigning at election time is a balancing act, seeking to assess the mood of the general populous and adapting accordingly. Playing this game does the Labour Party no favours. This is because months and years prior to the election, the Conservative Party will use their arsenal (the billionaire press, the benefits of incumbency and minority scapegoating to name a few) to solidify their own power whilst shaking the opposition off balance. This game was not built for socialist winners. Even if electoral success is achieved, it would be at the cost of a severe compromise in progressive spheres, with achievements at the continuous risk of reversal.

The Party must shift the focus from the politician to the people, where democratic and pro-worker beliefs are not adopted or limited as part of a negotiation, but embark on the struggle to naturalise these attitudes. A characteristic change in leadership will not deliver the sustainable change the greatest reformation machine was meant to achieve. Andy Burnham would perhaps be a better party leader and far more electable than Keir Starmer, though if we can learn anything from Andy Burnham’s success so far it is that localised politics sparks engagement and trust.

It is for this reason I propose the Labour Party, as the biggest and clearest example of the organised left, pursues a programme of organic reformism: a process of a democratic and trusted organisation supporting communities, materially and mentally, whilst providing a platform for all, to discuss political issues. This alternative is quite a far way off for Labour as it stands, under conditions at the moment of distrust and sabotage, invisibility in the community and confusion regarding their own values at the very top. Nevertheless, this is the direction I believe the Party must take.

Fundamentally, the first function that must be adopted before all others is becoming a real and positive presence in all communities, regardless of governance, through supporting the likes of foodbank services and hosting local social events. Before all else, this is the most powerful way The Labour Party will begin to win trust; in this way, the local community and support become the foundations of the Party once more. Politics today underestimate experience. When people experience the benefits of the left-wing organisation, they will develop support and trust for it, far more effectively than through an advertisement or a polished speech.

Expanding from this, even out of power nationally, The Party can do things to widen democracy locally, a visibly impressive function. For one, the Preston Model of community wealth building has already proven to be both successful and popular, partially democratising local Labour-run economies. Real democracy also entails discussion with an equal stake for all. The Party can host regular hustings to (re)establish politics as the activity of real people, regardless of current party allegiance. By doing this, The Labour Party will be the visible provider of the platform for working people’s voices. Earlier, I alluded to the cultural divide among the working classes – perhaps the greatest detriment to achieving cohesion for change we face today. To put it simply, taking the knee, as a recent example, is a discussion to be had amongst real people in real life and not on Twitter, where divisions are exacerbated and encouraged. Local hustings would grant an immediate platform to all subjugated and otherwise largely ignored racial minorities, women and the working class. Through the implementation of previous ‘community-building’ steps, these stronger and cohesive towns will likely support the Labour project.

Of course, success is not guaranteed to come straight away, but what I do believe is that through this process, we will achieve a much higher level of respect, understanding and unity. It follows that if The Labour Party were to go forward with this process, not only are they increasing their chances of winning elections and trust, they are also achieving their aims as they go and increasing the support of socialist policies, even out of power. Through this, they would finally present the many with a tangible vision of what would be possible if they had the keys to the economy and the law. Through organic reformism, the Labour Party can establish a system of people-powered democracy that entrenches progressive and unifying views.