@Kings
Spiking Incidents on KCL Campus: Call For Actions
In the past two moths there has been an increase of spiking cases across the UK. As the situation becomes more concerning, night in protests are becoming more popular as to urge clubs and bars to take better measures.
By Antonia Ionescu
03 November, 2021 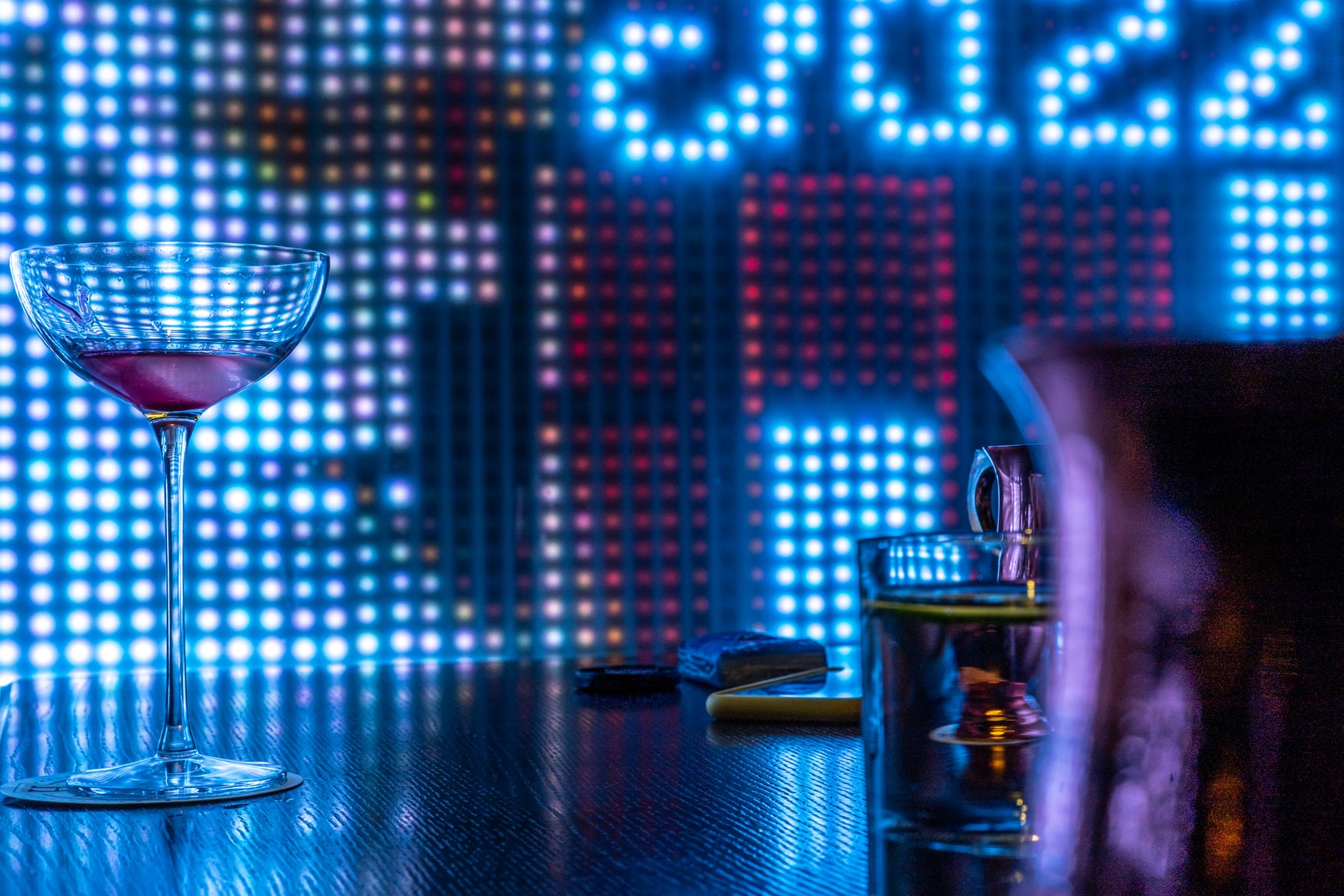 After Covid restrictions went down, everyone was thrilled to go on a night out and have fun, usually at clubs, bars, restaurants or other forms of entertainment. But, unfortunately, spiking and harassment are still prominent issues these days, especially in London. Thus students would rather opt to spend a night out on campus, as they should be able to consider universities a safe environment where they do not have to be constantly weary of what could possibly happen to them or around them. King’s College London disappointed its students in this regard as cases of spiking and harassment exist on campus, with no considerable measures being taken by the faculty. Hence students took matters in their own hands, writing an open letter to KCL and KCLSU, as well as planning boycotts, one of them being on the 3rd of November.

In the past two moths there has been an increase of spiking cases across the UK. As the situation becomes more concerning, night in protests are becoming more popular as to urge clubs and bars to take better measures. Spiking incidents happen to both women and men, young women being the majority. Data from the police shows reports of around 56 reports of spiking injections and 198 of spiking through drinks in the last two months, but many cases also go unreported. As of recent events, advice is being given in how to best assure one’s safety. For example, a government website published a new guidance in regard to spiking, as to how to best avoid it or how should one take action in case it already happened.

Around the 29th of October, a post has been circulating on Instagram, made by the King’s College Netball Club. This was an open letter to KCL and KCLSU, as the surge of spiking became a worrying matter for many students, almost 200 KCL students signing it, among them presidents and members of different KCL societies. It provides student experiences in this regard through anonymous testimonies of spiking and harassment acts across campus, especially at Guy’s Bar and the Vault. The letter demanded that the faculty should take measures in order to make the campus feel safer, as posters or increased numbers of bag checks are not enough to prevent such events from happening and the institute should consider implementing changes in social spaces and offer education in matters of behaviour related to consent, harassment, violence and support organisations.

As for the 3rd of November, ‘It Happens Here KCL,’ a platform for sexual assault , violence and harassment awareness on campus, announced that there will be a boycott for KCL sports night at Guy’s Bar as to show their concern for what is currently happening on campus, stating that “We hope that this Wednesdays boycott of sports night at Guy’s Bar will urge KCLSU to take any necessary measures to ensure that no further cases of spiking will happen in the future.”. They encourage everyone to do it in hopes to determine the faculty to take action and stop ignoring such incidents.

These types of movements are very important as students should consider the campus a safe environment regardless of gender, race, religion, sexuality, class or disability. Students are trying to make their voices heard through different means, as KCL and KCLSU should have taken action before such incidents occurred, but it is not too late to make changes in order to assure the safety and well-being of all students now and in the future. 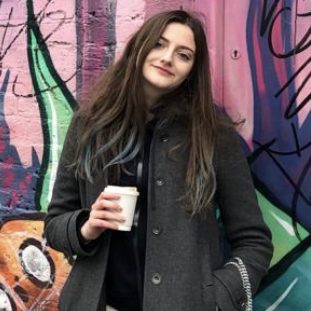