@Kings
Brought To A Boil: How the sustained mobilization of student anger brought University Management to the table
For a campaign that only began in the new year, ‘KCL Rent Strike’ not only quickly found its footing but grew at unexpected speed. After three freedom of information act requests and tireless work, Daniel Bisset reveals how the university eventually met their demands.
By Daniel Bisset
25 March, 2021 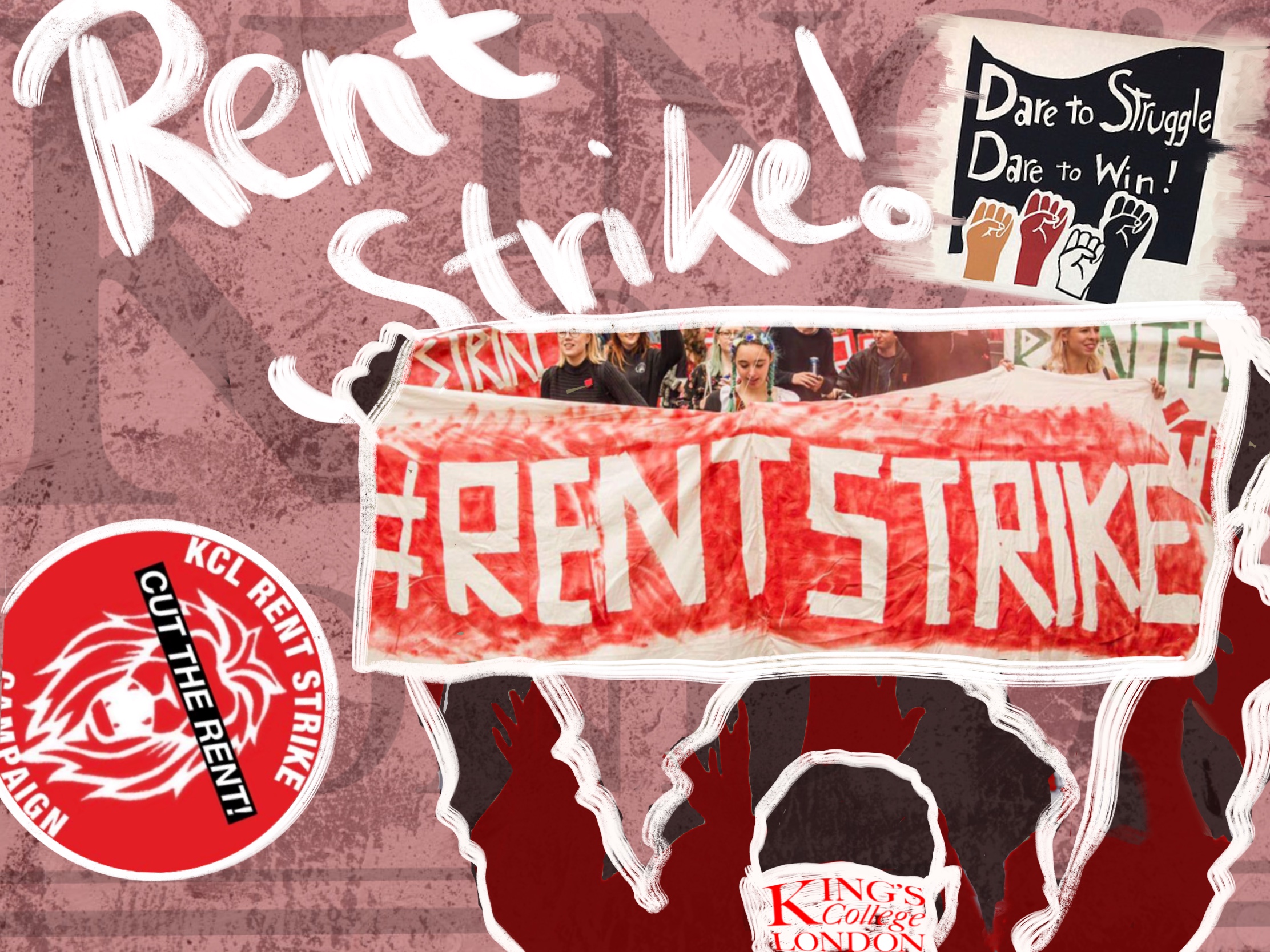 Students in January are generally rather irritable and stressed. With New Year’s Resolutions usually abandoned by week 2, undergraduates are usually scrambling to put together their Winter Assessments and readjusting their timetables to accommodate second-semester modules. For ten students, all on varying courses around several different campuses, piecing together a student-organized and student-led rent strike was not something they pictured themselves doing. Yet there we were, on a Zoom call, tying up loose ends, before launching our campaign on New Years Day.

It’s important to understand the context of the student justice movement at this time. Initially organized by UCL in November 2020, this iteration of the many ‘Cut The Rent’ campaigns, had morphed into one of the largest in this country’s history. Let down by university management and student unions, the strikes were growing in number with every passing day. Tension was palpable here, at Kings Residences, too. Mouldy walls, broken appliances, complaints of staff members racially profiling students, security barging into occupied rooms late at night, students with physical illnesses not being catered to – the list was endless. Deciding enough was enough what led to the launch of our ‘@kcl_rentstrike’ Instagram account, on the 1st of January 2021.

The work started almost immediately. The response was extremely positive from the get-go. With over 500 students following the Instagram page within 24 hours, social media became the fuel of our campaign. Gauging student response was a priority and an anonymous Google Form dubbed ‘horror stories’ was set up for submission. These ‘horror stories’ spoke of students with mental health concerns being ignored for weeks on end (‘I’ve had to wait 6 weeks between appointments when it’s impersonal and they don’t care at all’), security overstepping boundaries with students (‘security would continue to harass us and threaten us’) and international students being left in the dark about accommodation prospects (‘KCL have made it impossible for students to terminate their contracts’). The response was overwhelming and within the space of a week, we had nearly 30 pages of succinct complaints regarding living conditions at Kings Accommodation. We were all angry and this pot of anger left unaddressed, had begun to boil.

After compiling our dossier of complaints, the next step was to decide upon direct demands. Our demands simplified isolating certain aspects of residential life that needed to be remedied. To provide a glimpse; a revaluation of the maintenance service became point 4, better provision of services for students with physical or mental health problems became point 6, and a review of standards of living became point 3. Other issues like the implementation of a no-penalty release clause, no evictions for the duration of the COVID crisis, and no repercussions for strikers (issues that were unilateral to all rent strike movements across the country) became points 2, 5 and 7 respectively. And the largest demand, a 30% rent rebate, rounded out the list sent to Kings Management on January 6th, six days into our campaign. We took on a pace propelled by the digital nature of our work and one much appreciated by those following closely online. This pot wasn’t just bubbling anymore: it was frothing.

The entirety of January was spent researching. Three freedom of information requests, countless surveys and endless Zoom calls were the weapons for our fight. We connected with strikers at other universities, we attended talks that discussed the inherently socialist roots of student justice campaigns, we spoke, we campaigned, we protested, and we worked. Two weeks into our campaign: we had collected pledges to withhold over £500,000 from management. An email from Nicola Phillips on the 7th of January seemed to indicate that point 2 of our list of demands (no punishment release clauses) was granted, albeit with a lot of confusion since a conflicting email with contradictory messages was sent not even 4 hours later. Despite all this noise we were making, there was absolute silence from the university in explicit relation to the campaign. As weeks went by and more emails were sent, the university only seemed to grow quieter. Aside from occasional messages to the student union, the campaign seemed to plateau slightly, as the research phase drew to a close. We had begun our foray and we had our defence, but no one to battle with. Until the 10th of February.

Liaising with two KCLSU Vice Presidents for three weeks was what finally captured the management’s attention. It was the breakthrough we needed. Several members had since stepped away due to personal or educational conflicts, and the campaign was left to be spearheaded by two people: myself and second-year student; Adrija Mahapatra. And so it was us that ventured into that initial meeting on the 17th of February. KCL Management agreed to six out of the seven demands within the first half-hour yet seemed difficult to work with on the rent rebate, leaving the 30% elusive. Despite this, it was a victory that allowed us to begin holding the university accountable. An achievement only made possible by the incredible support, relentless hard work and solidarity observed across the campaign.

We harnessed the collective outrage of the student body to propel our movement into the public consciousness and transformed our own experiences, as well as that of our peers, into policy for significant change. And this change isn’t stopping now. Student justice isn’t a fad. It’s a real and engaged political movement that will encourage its leaders to stop at nothing to fight for what’s right, and I hope to be at the frontlines of that movement, playing my part as a humble servant to justice. 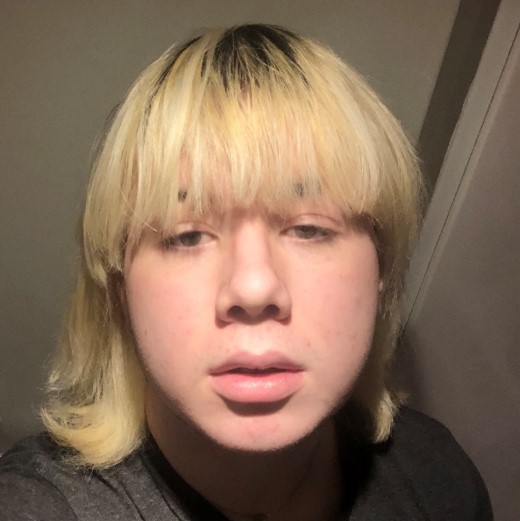 Daniel Bisset
Dan Bisset is a trans activist, art historian, musician and poet with a passion for educational and societal justice. They are a student at Kings College London, where they study Classical Studies and English. You can find them on Instagram @danbisset.