@Kings
Farewell to KCL ASEAN Society
It is easy to say that any presidency is a lesson in leadership. But leadership is multifaceted, and I discovered the extent to which it was so during my tenure.
By Berliana Tjendera
13 July, 2021 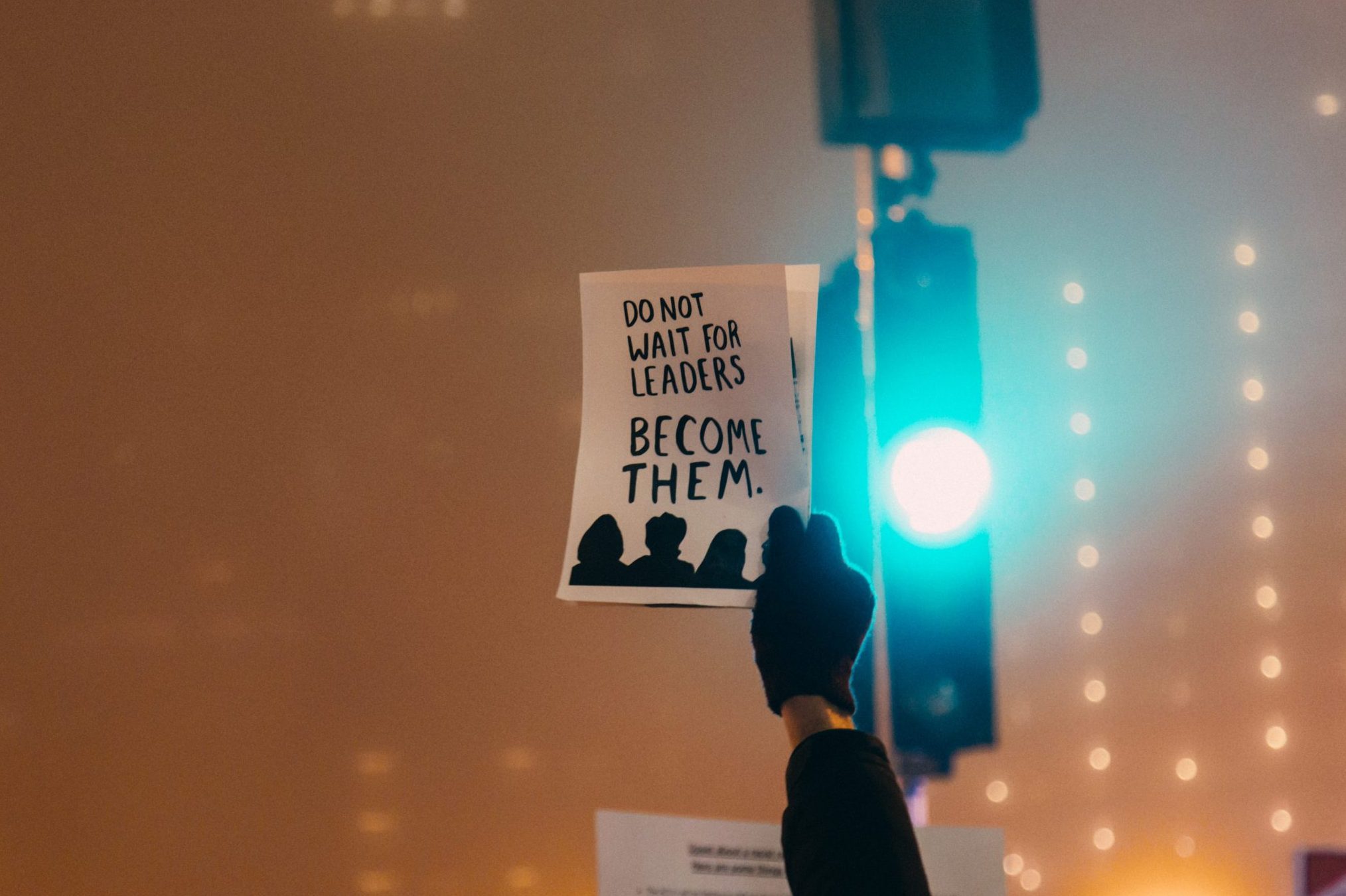 I think it is safe to say that few of us – what with piling academics and a bustling (or dwindling!) social life – would ever consider taking on a leadership role in a fledgling society. But, we would be remiss in denying the role that societies play in our university life – societies provide us with the opportunity to connect with others who are simultaneously similar and dissimilar to ourselves, and give us a much needed sense of community within a setting that can sometimes feel overwhelmingly lonely. Most of us take for granted the students who take on leadership roles in societies – but the best ones put their life and soul into it. What it must feel like to graduate and leave it all behind? Hear from Berliana Tjendera, president of the KCL ASEAN Society for the AY 2020/2021, about what it took to lead a society at King’s, what she learned along the way, and her hopes for the future of the society she helped build from the ground up. This is her farewell.

A Farewell Letter to KCL ASEAN

Prior to becoming President in my final year at King’s, I was the External Relations Director of KCL ASEAN Society. At the time, it was a relatively obscure society with virtually no funds, connections, or following to its name. Every initiative required a Herculean effort on the committee’s part to garner the bare minimum of interest from the student body. Thus, it may not come as too much of a surprise that once AGM season rolled around, the majority of the committee members decided against re-running, citing the strain of the workload for their reluctance.

I admit, I hesitated too. After all, I was entering my final year of law school, and the world was going through immense and abrupt changes due to COVID-19, many of which adversely impacted the employment market. Taking on the extra burden of leading a struggling society did not seem wise.

But it was hard to ignore the potential that KCL ASEAN possessed. Though lacking in funds, connections, and following, the society successfully organised the ASEAN Youth Summit in partnership with LSESU ASEAN, a half-day conference hosting 10 notable speakers across three panel sessions. Our mission was simple: to kick start conversations surrounding key regional issues amongst the 120 youths in attendance, so that they may rise to the challenge of becoming ASEAN’s future leaders. When the event proved to be a success, I realised that, if cultivated properly, KCL ASEAN could very well enrich its members’ university experiences through a wide range of avenues, pushing past the ‘socials-heavy’ image typically associated with other national societies.

It felt like a challenge. I wanted to provide members with a diverse set of initiatives – be it to advance their careers, facilitate roundtable discussions on current issues, provide regular wellbeing checks, or simply unwind from university stress. But most importantly, I wanted the student body to see KCL ASEAN as a thriving and inclusive society, as much a melting pot of cultures as London is. Indeed, ASEAN as an entity has always stood by the common motto, ‘One Vision, One Identity, One Community’, which enshrines the shared goal of facilitating common interests and regional cooperation whilst simultaneously recognising each member country’s unique heritage. Likewise, I wanted to show that this is a society which celebrates not just the community, but also the individuals forming it.

So I took the plunge. I landed the role of President, and was fortunate enough to have Pobploy, ASEAN’s ex-Corporate Relations Director and my close friend, as my running mate. Together with the rest of the team, we spent the summer paving our own yellow brick road, creating pipelines of sponsors, community partners and network organisations from scratch. Having this solid foundation would prove crucial for the society’s exponential growth. Come September, we were ready to propel KCL ASEAN towards gold.

Suffice to say, it was the people that made ASEAN great. I was privileged to work alongside an Executive Committee full of motivated and creative individuals, as well as Subcommittee Members who always go the extra mile. As a result, the pandemic did not inhibit us from achieving great things, including launching our original podcast ‘SEA of Change’ to promote intellectual discussions, and hosting a virtual Christmas fundraiser to raise £1350 for ‘Children of the Mekong’. Additionally, KCL ASEAN struck sponsorship agreements for the first time since its inception, allowing for more career-related sessions and employability workshops. By the end of the academic year, we had gone from 50 to 500 followers on our social media platforms, received recognition for our emphasis on inclusivity and wellbeing and, to top it off, the society was awarded the Gold Status from KCLSU.

It is easy to say that any presidency is a lesson in leadership. But leadership is multifaceted, and I discovered the extent to which it was so during my tenure. My time as President was a lesson in trust; I learned to delegate tasks to my team and trust in their expertise whilst I captained at the helm. It honed my project planning and time management skills, particularly when months-long preparations for events clashed with my many non-societal responsibilities. It was also a lesson in communication, as I strived to create an open and supportive working environment for the committee. I challenged and was challenged by my team, and I gravitated towards their ideas and advice when faced with both opportunities and predicaments. I chased my ambitions for the society, whilst my ever-composed Vice President anchored me whenever I risked sailing into the sirens’ trap. Crucially then, the presidency taught me the symbiotic relationship between leadership and teamwork. The assuredness of all my decisions as President exists only because of the pillars of support behind it.

With that said, my time with KCL ASEAN was truly the highlight of my university journey, and I will always look back at the memories fondly. Though I now bid farewell to the society, I do so with utmost confidence in the new committee to continue building a safe and inclusive community for every person who identifies with ASEAN. Indeed, out of all that KCL ASEAN has accomplished thus far, this was perhaps my proudest one – that multiple committee members under my team also saw the society’s strengths and willingly reapplied to take it to greater heights. This gives me hope that KCL ASEAN Society is here to stay.

I will end with a few words of encouragement to those who are similarly looking to make an impact in their communities: Don’t hesitate. God knows positivity is scarce enough in current times. Launch yourselves merrily down the uncertain paths before you, and stay curious. Your efforts may very well snowball into something much bigger than you imagined!

KCL ASEAN society aims to provide a welcoming environment to Southeast Asian students at KCL and beyond, where students can socialise and learn! Along with fun and inclusive socials, they provide career-related opportunities while raising awareness on current events in the SEA region and informing their members about SEA culture. Follow them on Instagram. 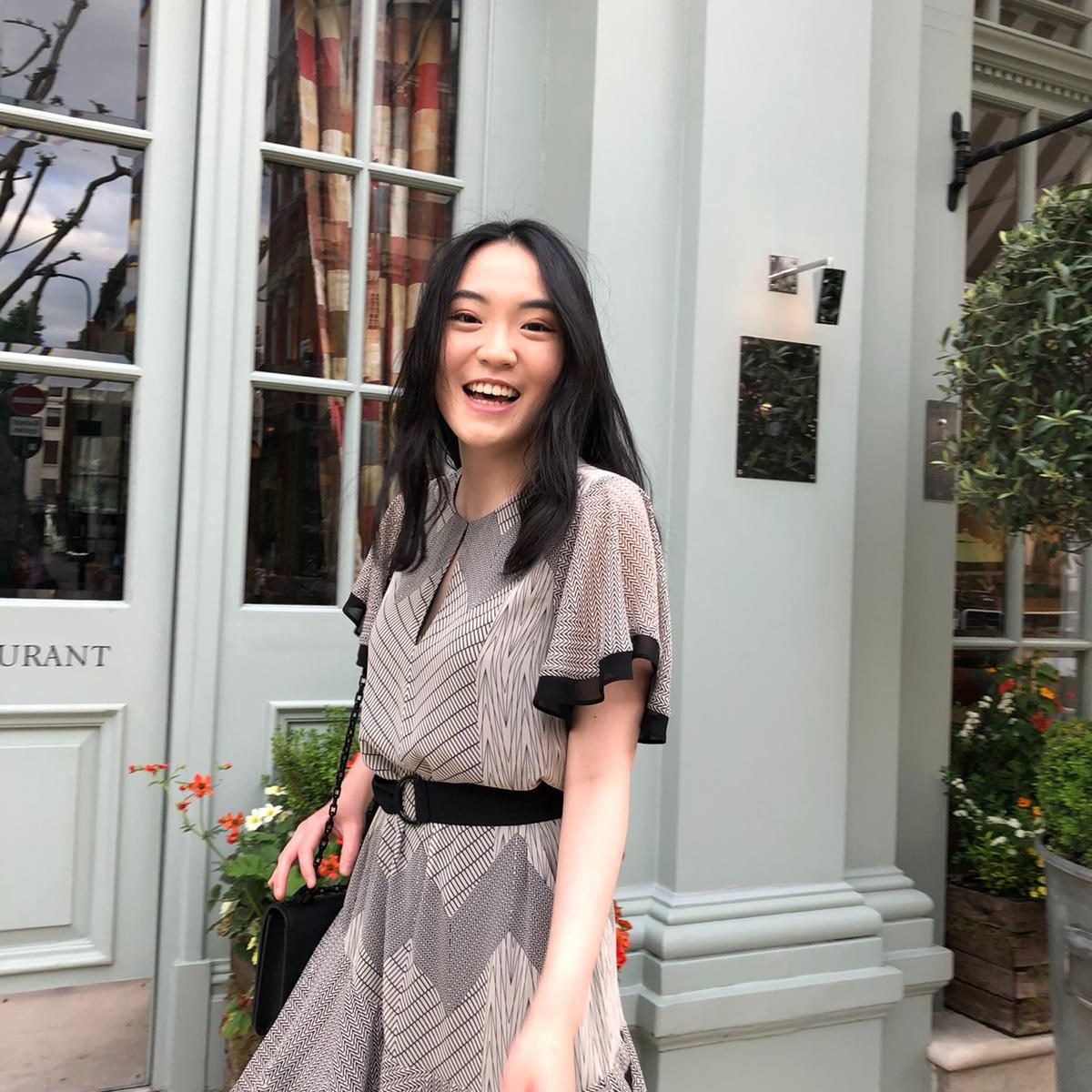