Science & Technology
Hydrogen: the fuel of the future?
All in all, with many recent developments in the area of sustainable energy... it is no longer a dream to have a society entirely fuelled by hydrogen
By Alexander Kirilichev
17 November, 2021 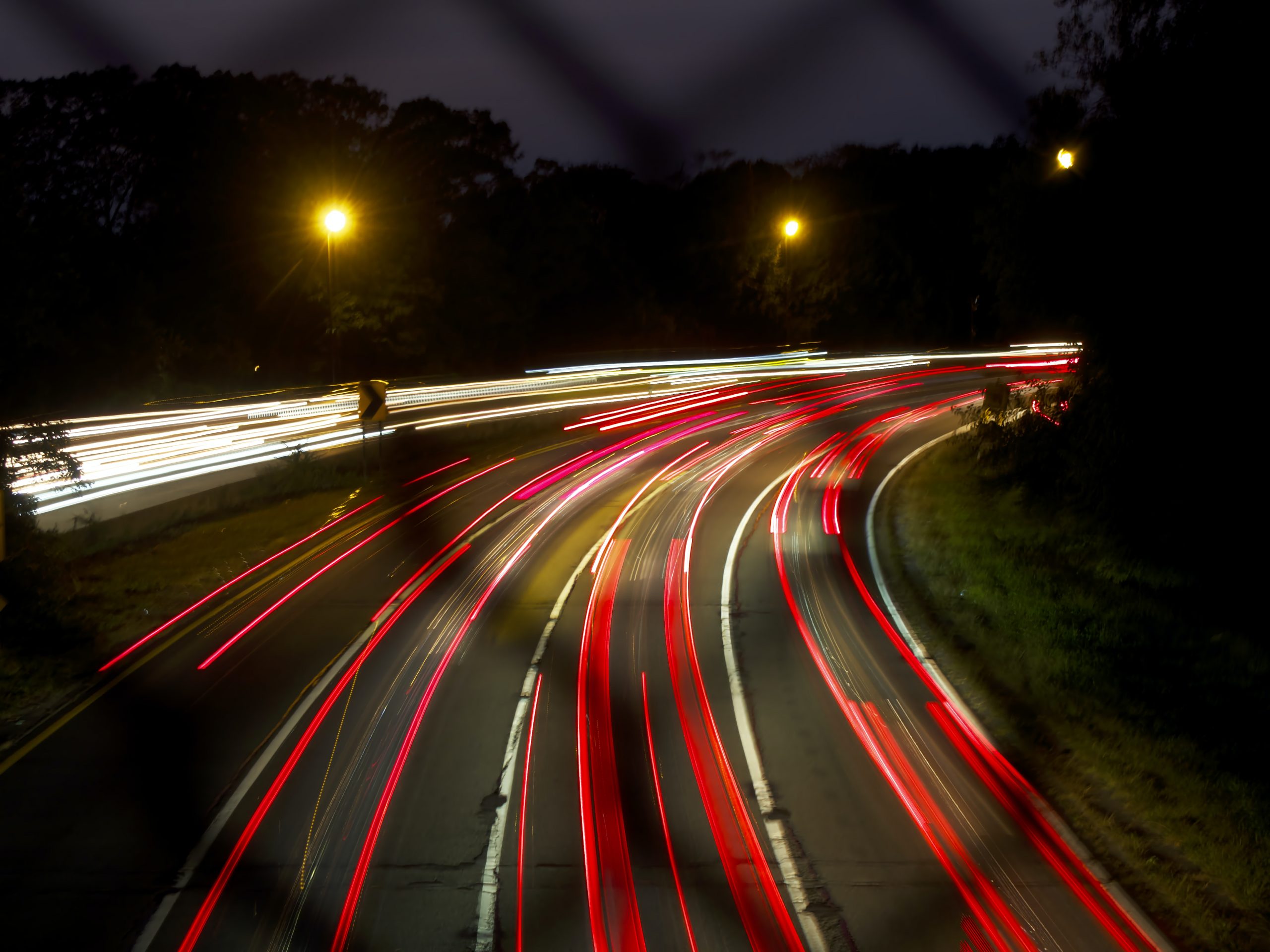 If hydrogen fuel can take us into space, why is it that we are not using it to power our basic transportation? Hydrogen-engines have been proposed as early as 1806, yet we still do not see this green alternative to fossil fuels on the roads. Recent advancements in research have been aimed at solving issues with the production, cost, and efficiency of a hydrogen-fuelled society.

Hydrogen is one of the most abundant and simplest elements in the universe. However, under our current industrial processes, it is extremely difficult to produce efficiently and cheaply. The process of hydrogen production from water via electrolysis, the environmentally cleanest method, requires the usage of a platinum catalyst. Under industrial production quotas, this catalyst quickly drives up the price of production, thereby limiting the scope of hydrogen use in our daily lives. Furthermore, the water used as the raw material requires the addition of other components for the process, which additionally increases the cost of production. New research has highlighted an alternative catalyst: molybdenum-phosphide (MoP). Apart from molybdenum being a significantly cheaper metal than platinum, a key advantage of this new catalyst is the ability to work with seawater. This significantly decreases the cost of the raw material, as seawater is essentially limitless as a supply. Furthermore, because seawater already has all of the required electrolytes, no additional materials are required for the process to take place. Effectively, the combination of these factors leads to significantly diminished costs and better upscaling of the process to industrial viability. As an additional benefit, this catalyst has been shown to produce pure hydrogen with wastewater too, thus also showing potential for further reducing environmental impact

One of the biggest sources of environmental pollution in the form of carbon emissions is the transport industry, taking up a whopping 24% of global emissions as of 2020. As such, it is not only important to produce hydrogen in an environmentally clean manner, but to also change the way we think about powering our transport system. Luckily, new developments in hydrogen technology allow hydrogen-powered cars to now be significantly less costly than previously thought. Hydrogen fuel cells (HFCs) require platinum in their construction in order to efficiently use the hydrogen fuel to power the vehicle. Platinum is a rare metal, and thus both expensive to find as well as extract and process, making the production of fuel cells prohibitive in cost due to the large amounts of the metal that are required. New developments by the University of Copenhagen allows for the reduction in the amount of platinum used while still maintaining the same level of reactivity that traditional HFCs have. This is achieved by combining nanoparticles of platinum with a cobalt-oxide nanowire network, which allows more surface area for the platinum to catalyse the oxidation reaction needed for the HFC to produce energy. Not only does this reduce the quantity of platinum needed to “a fraction of the amount of platinum that current hydrogen fuel cells for cars do”, it does so without the need for carbon structures to keep the catalyst in place (which typically make the reaction dangerously unstable)

All in all, with many recent developments in the area of sustainable energy as well as a higher awareness of our global carbon footprint, it is no longer a dream to have a society entirely fuelled by hydrogen instead of fossil fuel. The real issue with such prospects is the widespread implementation of this new research by both the industry as well as the general society. Moreover, a shift in our current economic infrastructure will have to happen to adopt this new fuel and leave our dependency on fossil fuels, which currently holds a large amount of both financial and legislative power due to their size and our dependence on their services. 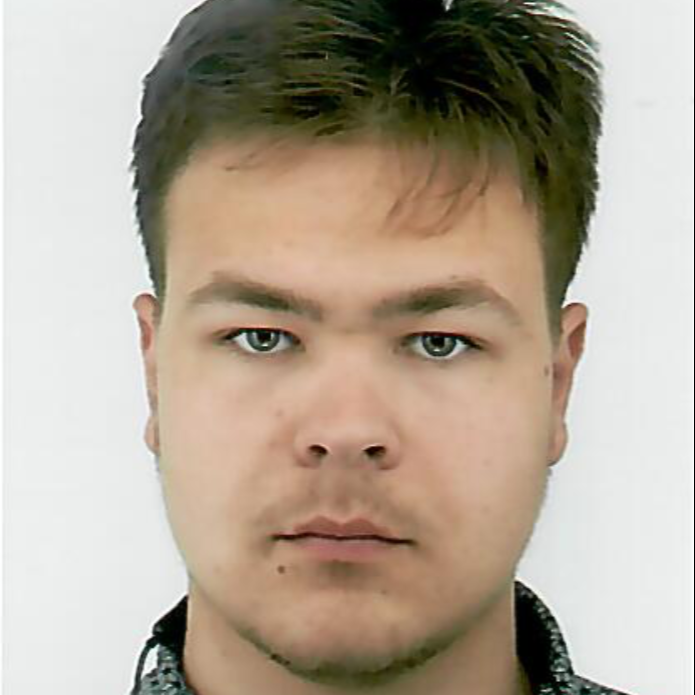