Arts & Culture
How Much Do We Really Change? Popular Culture in the Age of Covid
When the pandemic began, entertainment seemed more important than ever. At once we all seemed to have so much more time on our hands to consume whatever we had previously missed out on.
By Stephanie Harris
01 April, 2022 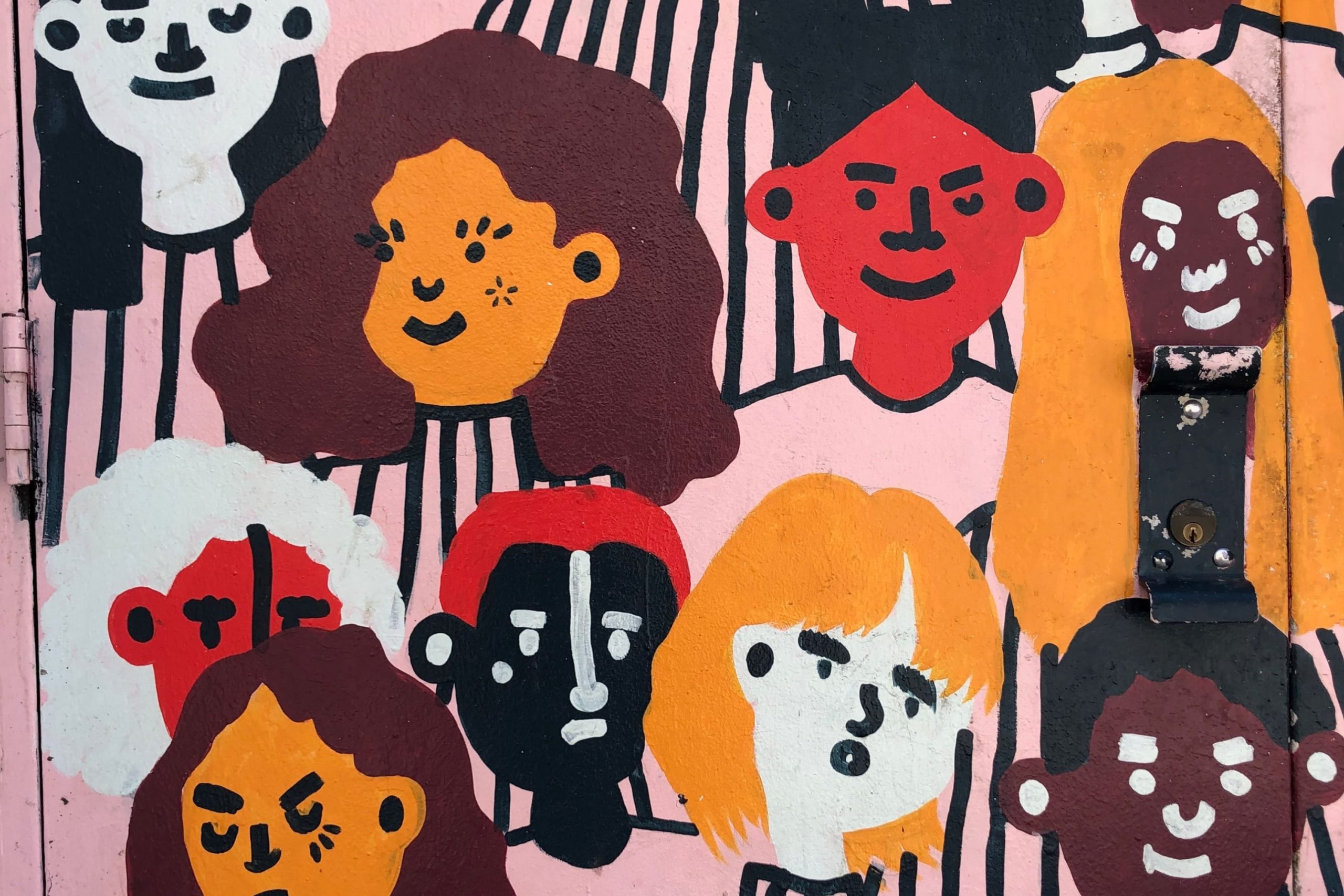 The consensus seems to be that the pandemic was the great reckoning of everything we once knew and felt assured about, but the world we inhabit now, far removed from the beginnings of Covid, seems to suggest that as people we have not changed a whole lot, we have only become more familiar with certain truths.

When the pandemic began, entertainment seemed more important than ever. At once we all seemed to have so much more time on our hands to consume whatever we had previously missed out on. We had more time to read, to watch, to rehash old projects and think about the ways we had always wanted to live, more time to discuss and consider the way we had previously been living. Plenty of things that we had grown accustomed to in our lives had changed, many won’t ever return to how they were, but as individuals we had to continue living with ourselves.

After initially deciding to write about all that had changed in the arts since early 2020, the realisation came that fundamentally, we now crave nostalgia more than ever. The arts remain a touchstone for us; that familiarity, that warmth, is something that has not only got us through the pandemic, but highlights who we are, and who we always have been, in ways both affirming and shocking.

We have the glossy, stripped back Gossip Girl reboot, surely an attempt to recapture something that so many furiously enjoyed? We saw the true colours of Eric Clapton and Van Morrison with the release of their slew of anti-lockdown songs, but evidence of those true colours had been there all along, just hidden slightly better. The Euros were an example of how badly we missed the feeling of community, of celebrating (or commiserating) in the streets.

Paradoxically, at a time when we wanted to consume more than ever, production was ground to a halt in TV and film, delaying so much that we looked forward to. Independent bookshops and theatres took a huge knock because of physical restrictions in place. There were heated online debates about whether we should depict Covid in fictional work or maintain the fantasy that everything is fine in other versions of our world. Nothing is fine, nor going back to how it was (at least not with any immediacy), but we wish so badly that it would; this is where the greatest pandemic successes in arts and culture have been.

As humans we innovate all the time, and the changes we have seen in the past two years highlight the growing role of the individual within the wider tapestry of society, whether that be the surge of popularity in Tiktok, to the ever shifting back and forth of celebrity discourse, or the self-care fascination spanning from meditation to Goop. We have taken the time to think about the lives we live, for better or worse, and while desperately clinging to the way things used to be, we notice that amongst plenty of futile changes, many are entirely necessary.

Whether we have spent these past two years ruminating on who we were, finding comfort in journaling about our problems, watching childhood classics and wishing for change, or emerged entirely different from various lockdowns, with new opinions and better ideas, we retain that need to find a place for ourselves, either by sitting back in reluctant belief that things used to be better, or deciding to take stock of what has come before and making the future different; undoubtedly the arts have helped us realise this. 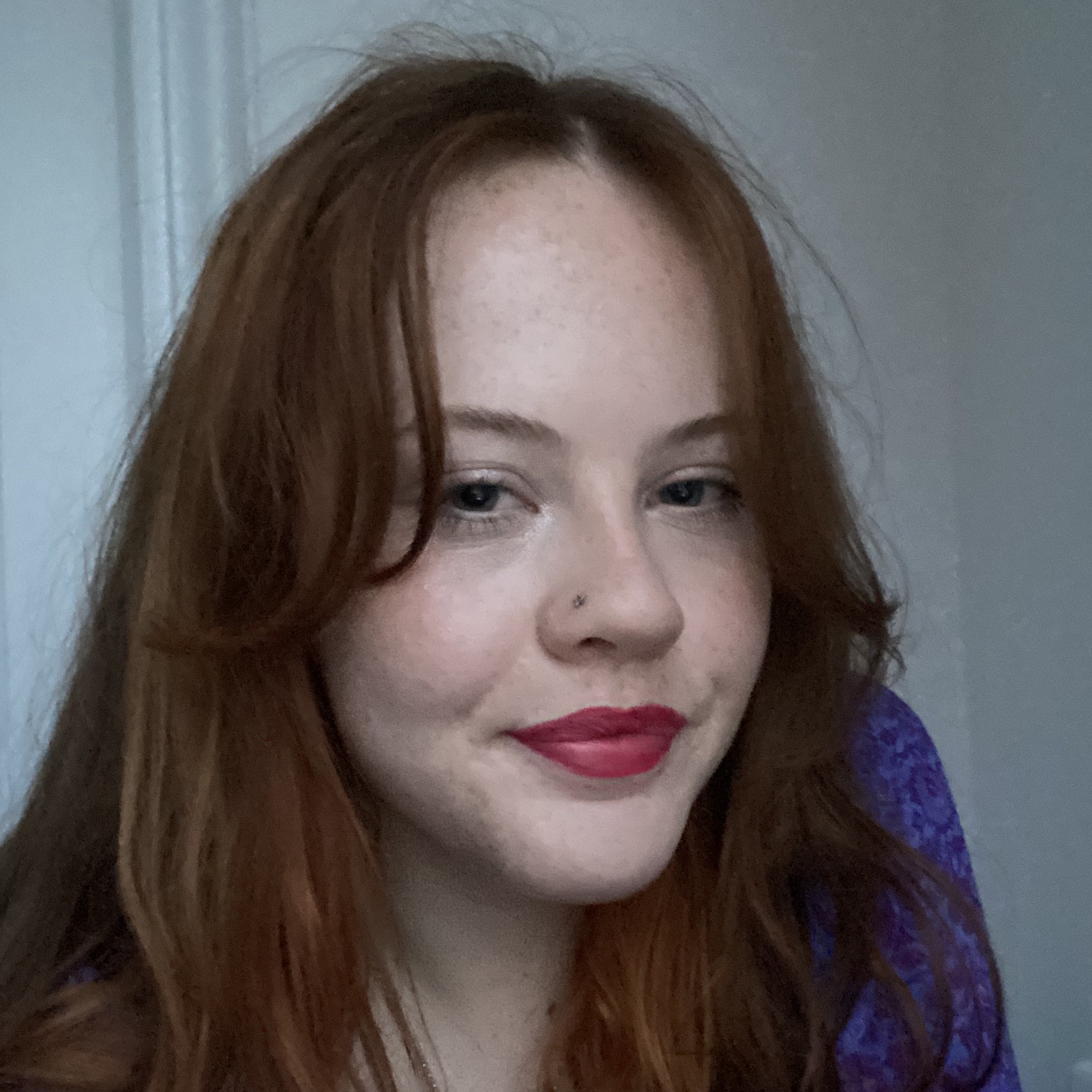 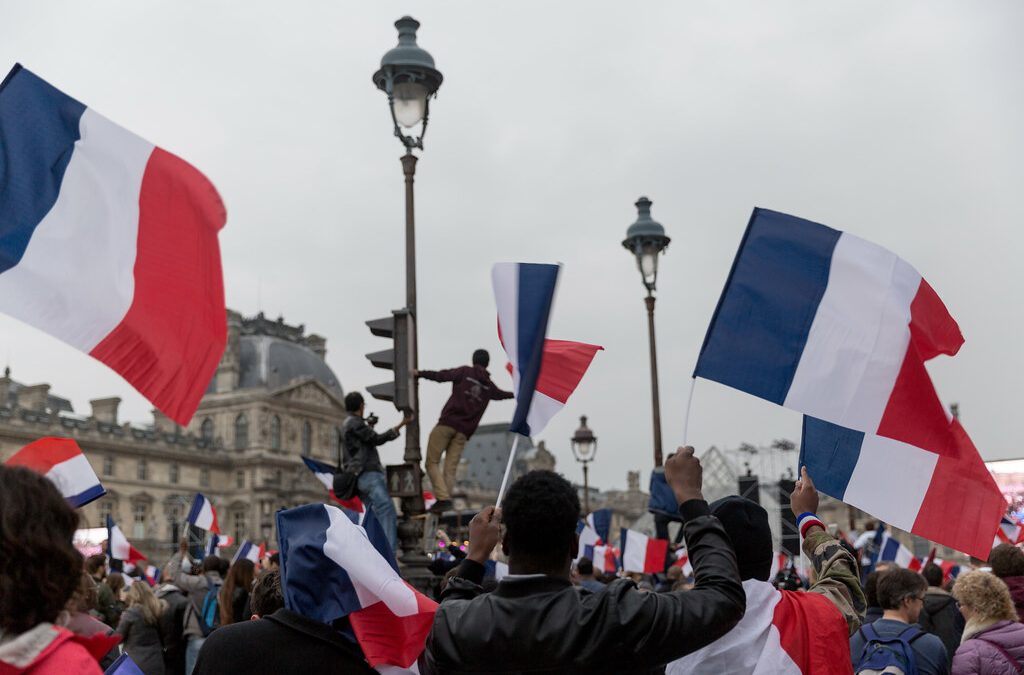 The French Presidential Elections In A Geopolitics Context: A Potential Shift To The (Far) Right

And how did the Ukrainian crisis reshape polls and the French Presidential campaign discourse on immigration?