Politics
Hong Kong’s Struggle Continues in an Ever-Polarising World
The dynamic global financial hub is now faced with the unpleasant truth that a growing number of activists are serving time in prison, in exile and under prosecution in mainland China.
By Yanis Lau
29 January, 2021 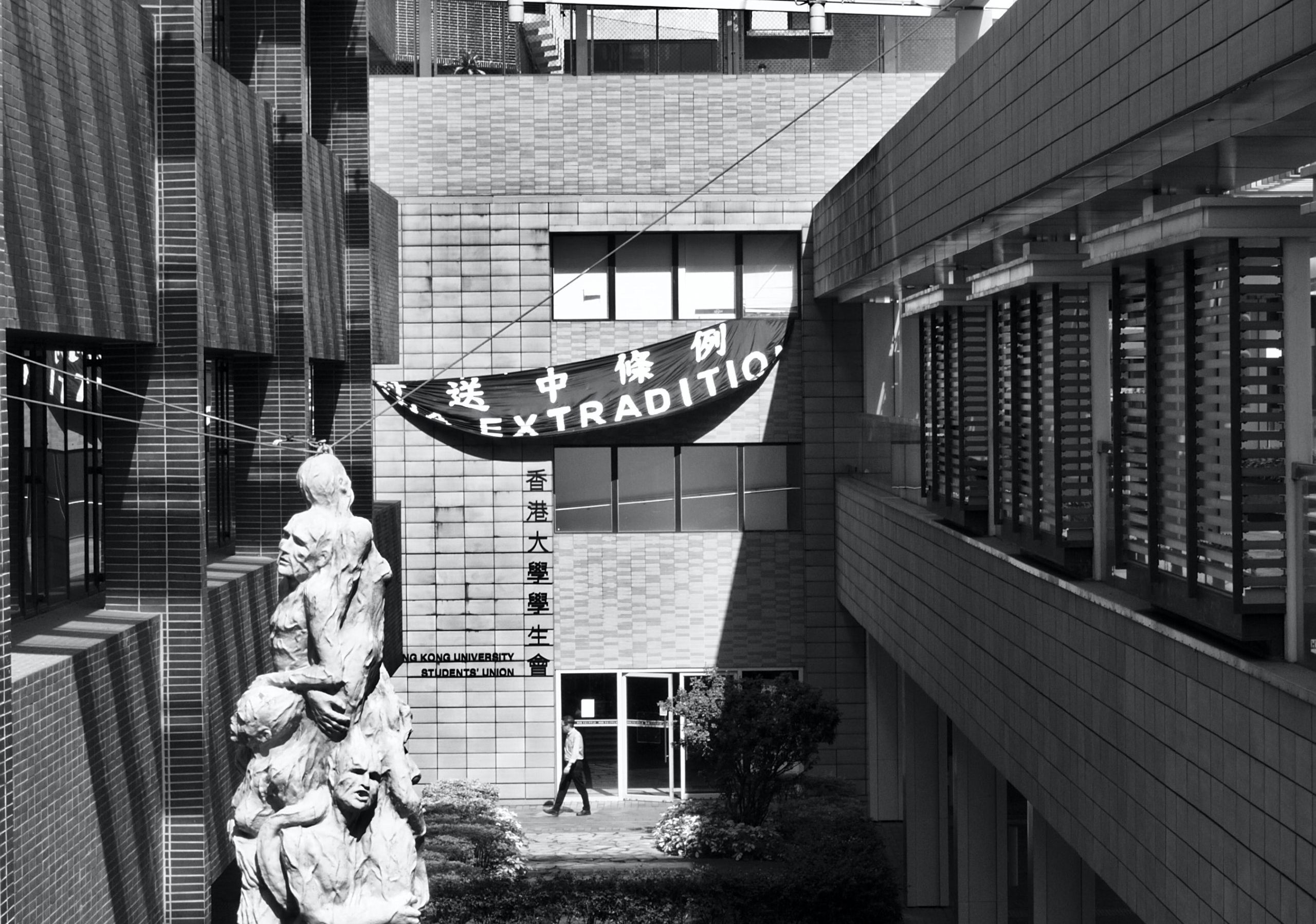 The anti-extradition bill protest that has shaken Hong Kong’s foundation and shocked the world now seems like a distant memory for many people, but one would be mistaken to think that things have gone back to normal. Capitalizing on the social distancing orders and stay-at-home trends during the pandemic, China’s crackdown on the city has been swift and firm. The dynamic global financial hub is now faced with the unpleasant truth that a growing number of activists are serving time in prison, in exile and under prosecution in mainland China.

It started with the introduction of the controversial national security law that came into effect on June 30, 2020. The ambiguous law criminalizes any acts of secession, subversion, terrorism and collusion with foreign forces. It has been repeatedly proclaimed by the government to target only ‘an extremely small number of people’. Nevertheless, an atmosphere of white terror almost immediately spread across the city with friends and family hesitant to openly criticise the government. Many even changed or deleted their social media accounts. The act of caution is perhaps not unwarranted for. According to local police, a national security law hotline has received 2,500 tip-offs within hours of launching in November. Such chilling effect, however, pales in comparison with the hard-line approach that the government has adopted towards the city’s most high-profile lawmakers and activists.

With an ever-tightening grip over the city, extensive criminal prosecution is another widely adopted method used to target political figures. Joshua Wong, one of Hong Kong’s most iconic activists, was convicted of organising, participating in and inciting others to take part in an unauthorised assembly when protesters surrounded police headquarters at the start of the anti-extradition bill movement.  He is now serving prison time of 13 and a half months alongside Agnes Chow and Ivan Lam. Facing similar convictions and sentencing, Chow and Lam are two former leaders of Wong’s disbanded student-led political group Demosisto.

Nevertheless, perhaps the most shocking criminal prosecution last year was the alleged charge of fraud and collusion with foreign forces towards the billionaire media mogul and pro-democracy campaigner Jimmy Lai. Mr Lai, 73, was initially granted bail with harsh conditions, having to post a cash bail of 10 million Hong Kong Dollars (roughly 1 million pounds), banned from leaving home and prohibited from social media. However, Lai was again put under custody to await his hearing in April 2021 after Hong Kong’s Department of Justice appealed immediately to the city’s highest court. On January 7 2021, the police conducted dawn raids on 53 activists and lawyers, including expatriate American lawyer John Clancey, on account that they attempted to “subvert” Chinese state power by organising a primary runoff for the Legislative Council election which was called off because of the Covid-19 pandemic. Commentators have described this as a deep purge on the pro-democracy movement, which undoubtedly foreshadows a more sweeping political storm with a scope beyond prominent political figures.

Despite the heavy-handed approach that Beijing has adopted towards Hong Kong, the backlash has been considerably weaker domestically compared to 2019 (an unsurprising result considering thousands of protesters have already been arrested). On the international level, however, it has been a completely different story. The Trump administration was a vocal supporter of the city’s protestors in their bid for democracy. The former president even signed The Human Rights and Democracy Bill into law in 2019, mandating an annual review on the city’s special status with the US. Such a hardline stance was largely echoed by the UK and members of the European Union in their condemnation of the Hong Kong government’s handling of the protest.

Following the national security law’s introduction, the US imposed travel bans and tier 2 sanctions on Chief Executive Carrie Lam and 14 other high-level Officials. Recently, the UK, Canada and Australia, all introduced favourable immigration rules and relaxation of visa requirements to Hong Kong citizens, aiming to provide them political refuge and safe haven. Activists in exile partly facilitated the active attitude from the international community. The most notable is Nathan Law, a close ally of Joshua Wong, who fled to London shortly after the national security law came into force. Mr Law has had meetings with former US Secretary of State Mike Pompeo and UK Secretary of State for the Home Department Priti Patel, lobbying further sanctions against Hong Kong and China for human rights abuses and breaking international law. He is recently joined by former Legislative Council member Ted Hui, who is also in exile after being accused of serious crimes including money laundering and rioting. It is expected that the duo and other activists in exile would continue to lobby for tougher actions against China, despite the risks that they could never return home as the national security law has extra-jurisdictional effect.

The story of Hong Kong’s struggle to preserve their Western values and way of life reflects the diverging ridge between the Western democracies and China’s authoritarian rule. US President Joe Biden has openly called Chinese President Xi Jinping a “thug” with no democratic bone in his body. With human rights matters and democracy being the main points of contention between the US and China,  Hong Kong is likely to continue to be the grass that suffers when two elephants fight. 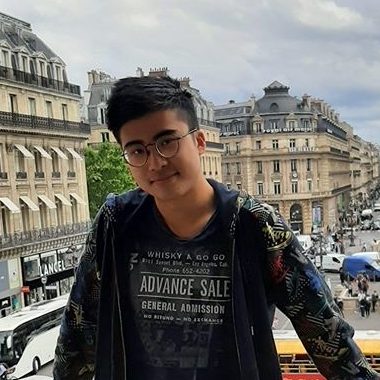