Arts & Culture
HBO’s Succession Returned for Season 3. What’s the Hype About?
At first glance, we would think that Succession is about wealth and the power it affords the 0.01%. But the delight in watching Succession comes from the show’s honest portrayal of trauma.
By Rachel Wilson
22 October, 2021 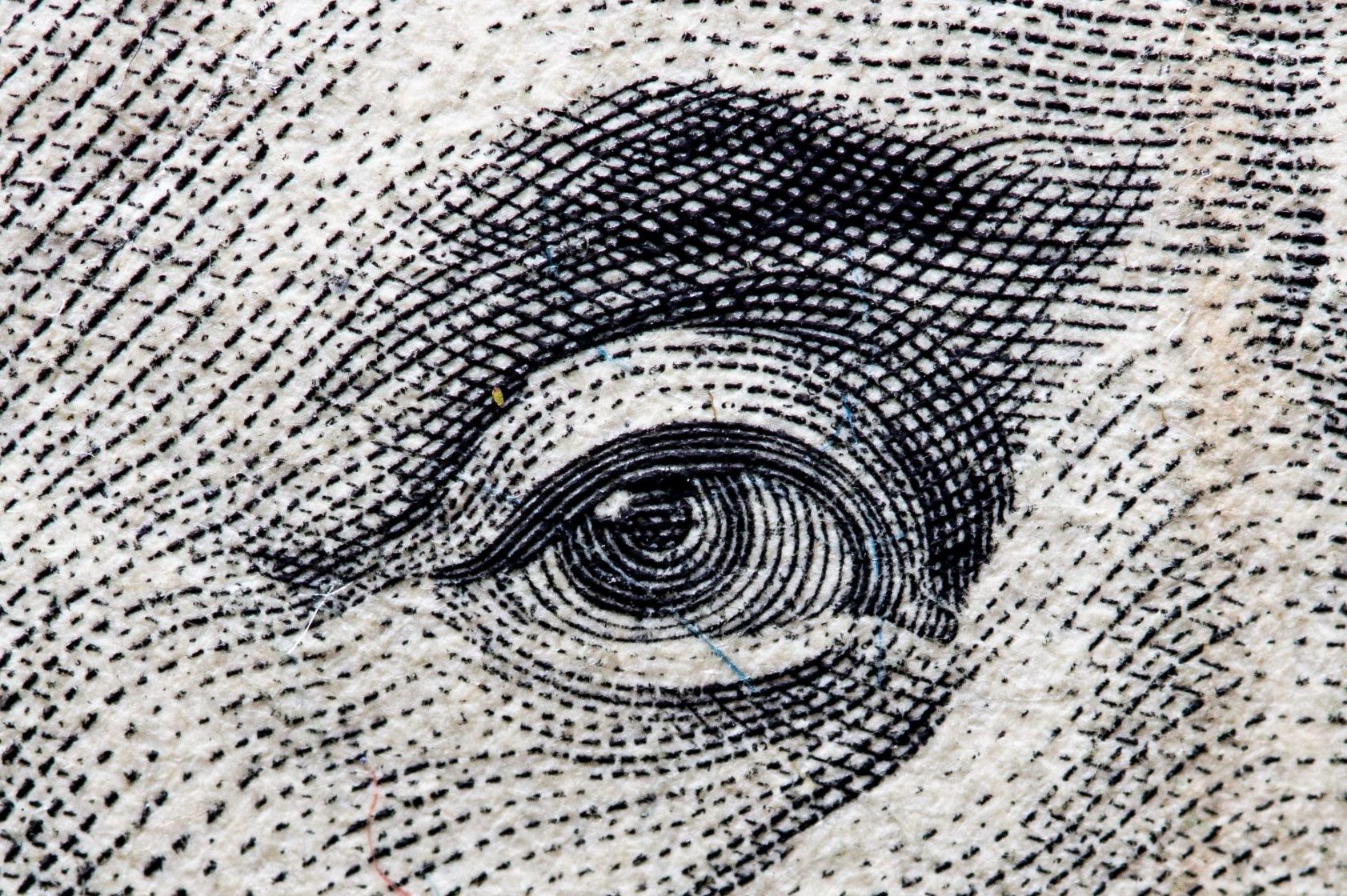 After snatching seven Emmys in 2020, including one for outstanding drama series, HBO’s Succession finally returned for a third season on Sunday, 17 October. In the finale of season 2, we saw Logan, the patriarch of the Roy family, choose Kendall – his most ambitious son who had once sought to oust him by setting in motion a vote of no confidence against him – to be the person who would admit responsibility for corporate oversight and inaction towards sexual assaults in their cruise operations.

Playing mind games with his children is a part of Logan’s routine – whether he takes pleasure in doing it, is a different matter. Yes, Logan loves all of his kids. But their relationships are deeply entangled with the affairs of his media and entertainment conglomerate, and the consequent dysfunctional family dynamics take centre stage in the HBO drama.

At first glance, we would think that Succession is about wealth and the power it affords the 0.01%. No doubt, we get to see the Roys’ mega-rich lifestyle and privileges throughout the series. An impromptu bachelor party was held at a secret underground party for business elites, described by one of the characters as a sand pit for emergent behaviour. They went on a boar-hunting retreat in Hungary to boost the executive members’ morale in the midst of a proxy battle. They have associates on standby to hand out NDA letters to ensure the family’s antics are kept secret.

In the current age when inequality is rife and the rich living an increasingly separate reality (some literally going to space), watching an entire show dedicated to the indulgence of money and contemptible show of power by the unreachable is hardly enjoyable. So what makes Succession so addictive?

Human, if not humane

Sitting at the top of the pyramid is Logan Roy, CEO and founder of Waystar Royco. His empire is over-extended and struggling to keep pace with modern media. His difficulty with letting go of the company has stirred up conflict among three of his children: Kendall, Roman, and Shiv, who vie with one another to be his successor.

By experience and measure of acumen, Kendall shines the brightest. But, addiction issues coupled with the number of hostile yet failed attempts he led to overthrow Logan has diminished his chance for the top job. Roman – equal parts of mischief and charm – seems to be the most willing to take on Logan’s vision, but greatly lacking in professionalism. Shiv, who initially tried to distinguish herself from the family by pursuing a career in politics, has finally succumbed to Logan’s game and thirsts for his validation like the other siblings.

Dangling the CEO role like a carrot to their faces, Logan has them try with desperation to prove their worth to him. And invariably he makes sure that they know he thinks they are not good enough. Taking a deeper look into the theatrics, it becomes clear that this is not simply about securing the executive position, it is about getting their father’s love.

“They are fallible people, who I think are trying to be the best version of themselves. In this family, that translates into a credo of winning and of dominating. And other people might see that as despicable, but if that’s what you have been taught is a virtue, then that’s what you’re trying to do,” said Jeremy Strong, who plays Kendall in the show, in a conversation with NY Times Dave Itzkoff.

The delight in watching Succession, therefore, comes from the show’s honest portrayal of trauma. On the surface, we see characters who rest comfortably on astronomical wealth and have no better pursuit in life than chasing after more power. But the motives that drive them towards the goal and how they try to achieve it – be it through their own initiatives or strategic responses to their father’s moves – lay bare the childhood trauma they have carried with them into adulthood.

Succession’s opening credits show hints of the children growing up with a barely present father and an unaffectionate mother. And now as adults, with their interactions becoming more deeply intertwined with the family business, their already underdeveloped relationships with Logan are further eroded. Logan believes what he considers right must be true, otherwise he would not have managed to build an empire. He resorts to verbal, and sometimes physical, abuse when people, including his children, disagree with him. As a result, by competing for his father’s position, they continue to place themselves under his shadow and have also entered themselves into “a cycle of toxicity and abuse”. What Succession also does very well is mixing humour in the portrayal of the family drama, which makes the story feel even more genuine. Using comedy to cover up trauma is an all too familiar defence mechanism.

“A drama which is too sonorous and self-important is not a true representation of the world, because in a way it gives too much credence to the way that most powerful people portray themselves,” Jesse Armstrong, the creator, said. “The reality is that everyone has frustrations and personal relationship problems which are comic…”

“Severed from the real life caricatures that spawned them, the Roys are almost human, if far from humane. They are both more and less spoiled and shallow than you could possibly be. They exist in a double of our world, where our problems are not shared – because they never would be – but they are familiar.”

Succession offers us entertainment by depicting the struggles and vulnerabilities of a wealthy and powerful family who has shaped themselves around a business. We may not be able to relate to the “wealth,” but we can surely sympathise with the “trauma”.

With the return of season 3, the drama continues. What we previously thought would be a “blood sacrifice” has turned into a full-on war between Kendall and Logan. Following Logan’s constant condescension – he told Kendall that Kendall did not have the killer quality to lead the company, Kendall is now in it for patricide. Who will survive? 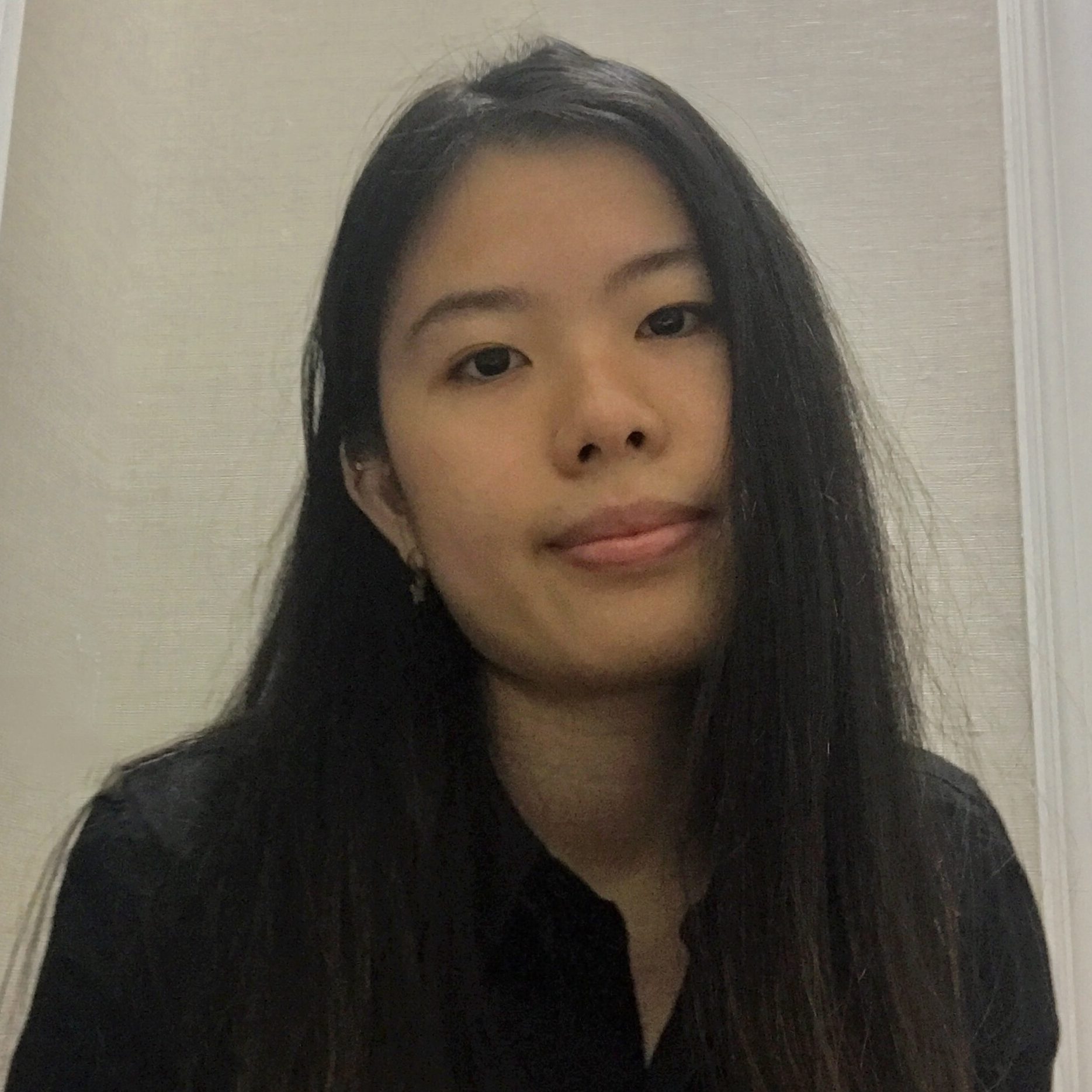