Arts & Culture
Have We Overlooked the Importance of Theatre in This Pandemic Era?
The closure of every West End production brought about massive unemployment experienced across a range of industries.
By Matthew Seaman
21 November, 2020 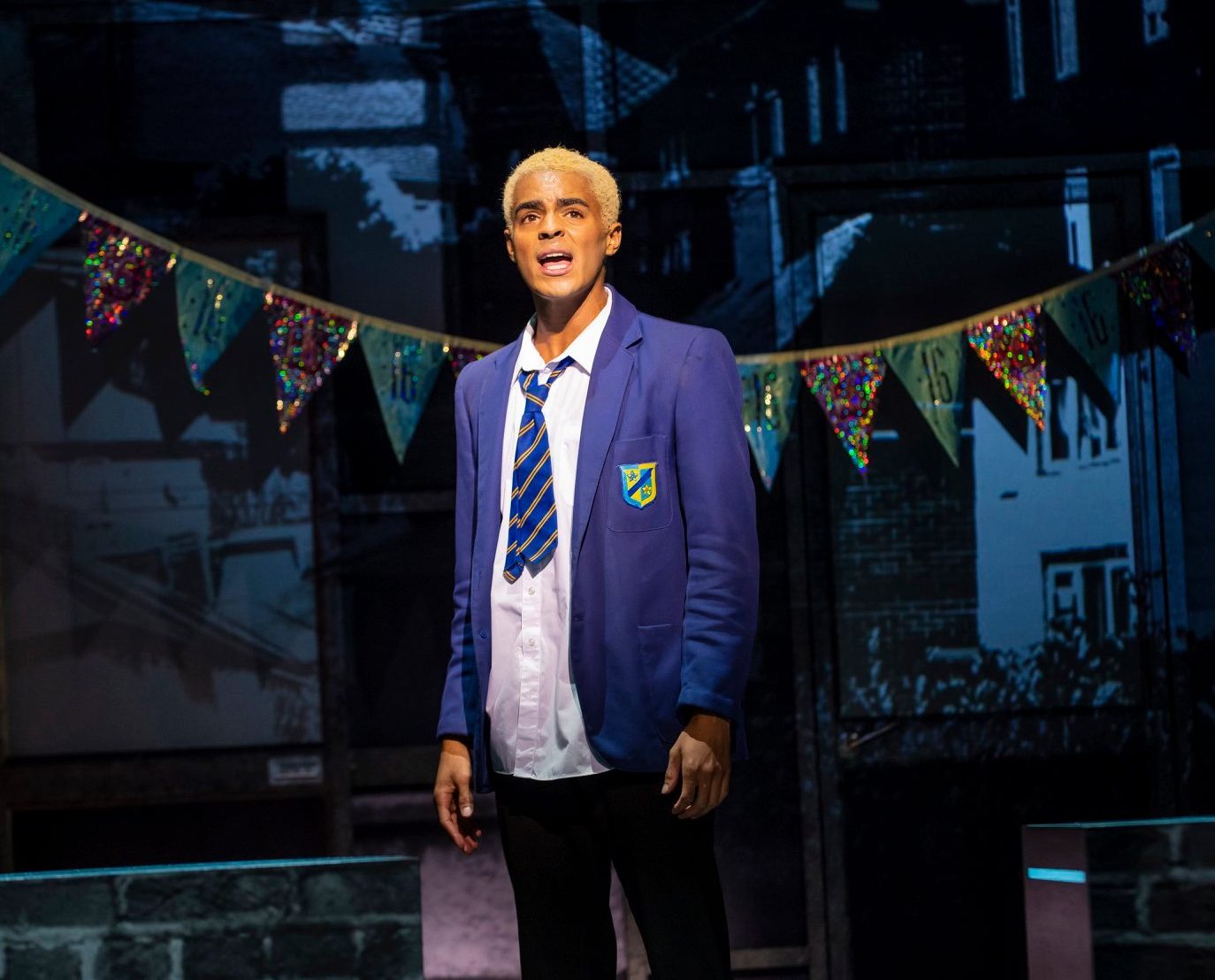 In a statement by chancellor Rishi Sunak, those involved in the arts industries were encouraged to retrain, as an alternative to the risk of unemployment that seems inevitable in this pandemic era.  Unsurprisingly, this was met with outrage from musicians and performers, with Liam Gallagher using a specific word (beginning with c) to describe the politician. Social media has been flooded with the hashtag: #MoreThanViable, ultimately solidifying the unity between members of the industry and proving the widespread admiration for their craft. But how has Covid-19 impacted the arts, more specifically theatre in London, and can we even begin to imagine its recovery?

I remember the first time I visited the West End, post-lockdown, and experienced the chilling sensation of the closed theatres and empty streets.  What once was an interconnecting network of buzzing streets with sparkling signs for intriguing productions, was suddenly a lifeless ghost-town.

As a King’s student, who had spent numerous hours between seminars, walking from Strand Campus to Regent Street and back, it was impossible to ignore the constant electricity of the West End, something that was in no way restricted to the opening times of the theatres themselves. The atmosphere was palpable at all hours, with tourists queuing early for tickets, actors arriving for rehearsals or warm-ups, and ticket agents offering deals in Leicester Square.  You could even see public ‘theatrical spaces’ in Covent Garden, with street artists busking at all hours. Therefore, London has always been a ‘Theatre Capital’ and somehow within days, this energy had become somewhat unimaginable. As I walked from theatre to theatre, each one seemed even more disconnected and idle.  This dystopian concept of dormant theatre and expulsion is explored more in Professor Alan Read’s ‘The Dark Theatre’. To give you a snapshot of the devastating effect on the industry, I quote the Financial Times’, Daniel Thomas:

‘Arts and culture businesses in the West End could see the gross value added (GVA), an economic measure of the value of goods and services produced, fall by 97 per cent by 2024, compared to its 2019 level, in the worst scenario involving repeat and severe economic restrictions to curb Covid-19.’

The closure of every West End production brought about massive unemployment experienced across a range of industries. It is only as we emerged from the first months of tight lockdown restrictions, and were encouraged to ‘eat out’ and socialise again, that the unfair treatment of the arts was really highlighted.  Understandably, actors would be frustrated, when in July the government announced a £1.5bn care package for British arts industries, for them to now be encouraging ‘reskilling’, indicating very little hope for a return to what we once knew as ‘normal’.

Actor Stanton Wright, in a recent Tweet, called for streaming services to schedule a ‘blackout’, ‘even for just one day’, to demonstrate our necessity and dependence on the arts.

Despite the government’s lack of support for the arts, the West End’s top producers are working tirelessly to relight theatre’s incomparable flame. Sir Andrew Lloyd Webber staged the first-ever socially-distanced show, which was a concert-style performance from actress and singer Beverley Knight.  Stood on stage that day, Lloyd Webber said: “What we need badly is a date for reopening. Everyone understands that a spike in the virus could mean a delay, but we need a target.”  The 72-year-old theatre veteran, further demonstrated his commitment to the industry, by signing up to an experimental coronavirus vaccine, as part of an Oxford trial.

Another producer who has gone the extra mile, is Nica Burns, owner of six West End theatres, who has promised to reopen them all close to Christmas. With socially-distanced audiences and trials of smaller productions, she has even committed to operating at a financial loss in favour of being the first to re-open.  Adam Kay’s ‘This is Going To Hurt’  opened for a short run at Nica’s Apollo Theatre in October, and played safely to a reduced audience. Closer to the new year, we expect to see the return of the West End musical: ‘Everybody’s Talking About Jamie’, also at the Apollo.  A translated version of ‘Jamie’ played safely in South Korea during the lockdown, and a trailer for the movie version has since been released by 20th Century Studios.

With drive-in and open-air theatre being the only realistic possibility under strict lockdown restrictions, and even concerts and premieres for movies being virtual, it’s hard to imagine when we will be able to experience the magic of live theatre, in its full capacity. One can only sympathise with the performers who are still lacking clarity for the future. Sunday 25th October saw an adapted format of the annual Olivier Awards, celebrating theatre and performers, hosted by Jason Manford. It seems, in this unusual period, this was the recognition the industry needed and deserved! With England now under another strict lockdown, banning all non-essential retail and halting the entertainment industries, the West End is, once again, deserted. 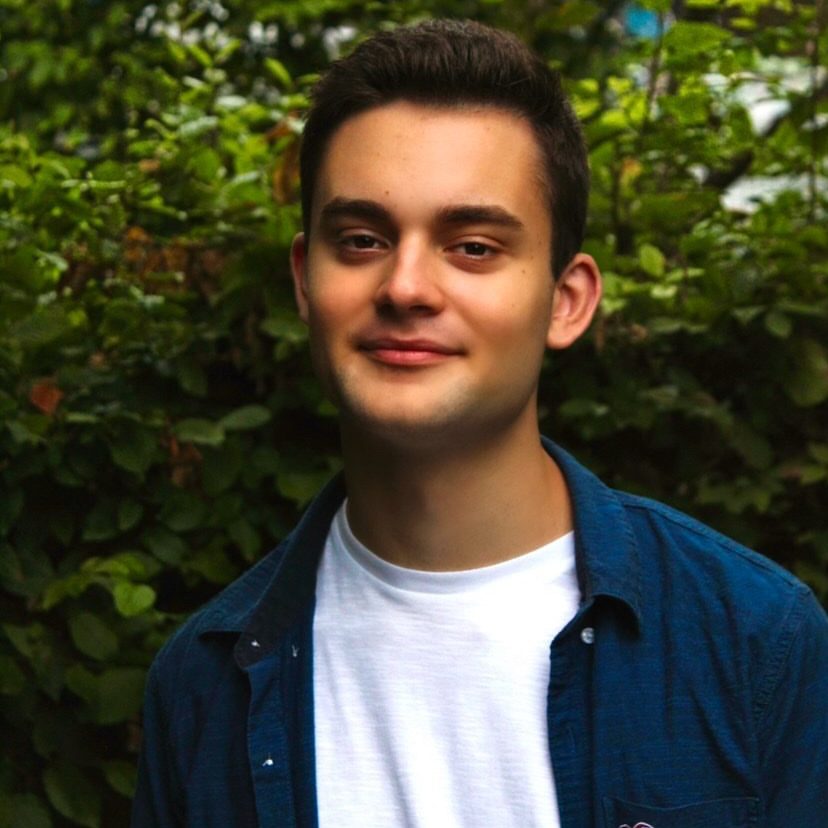